In today’s newsletter, we will talk about a new bill that’s expected to bring some big changes within co-operative banks

The Reserve Bank of India has been on a mission of late. They’ve been cleaning up public sector banks, private banks, non-banking financial institutions, audit houses — anything that’s remotely connected to the banking system. And now they are looking at a financial institution that many people believe, needs extra regulatory oversight: co-operative banks. But before we get to the “why”, a note on co-op banks themselves.

A co-operative bank is not a full-fledged commercial bank like, say, State Bank of India. It’s smaller in size, it takes fewer deposits and is usually restricted to a single geographical area. And these banks are usually established by folks who belong to the same local or professional community, who have some sort of common interest. The objective here is to grant easy credit to those who have limited means, in order to keep them out of the clutches of greedy moneylenders. And in a country like India, these banks do serve a very important purpose.

But there’s just one problem. Despite the important role they serve in the banking ecosystem, co-operative banks aren’t held to the highest standards of governance. And this is due to a unique regulatory structure.

Unlike commercial banks, co-operative banks aren’t regulated by RBI alone. It is the government that is responsible for administrative issues like auditing and conducting management elections. The RBI, on the other hand, is responsible for granting licenses and inspecting loan books. But when two headstrong cooks are responsible for stirring one pot of broth, things are bound to spill over.

And this all culminated in rather catastrophic fashion last year when the RBI imposed harsh restrictions on the Punjab & Maharashtra Co-operative (PMC) bank after members of the top management team were suspected of fraud. In fact, the case garnered national attention because the bank’s depositors were left high and dry when the RBI also imposed withdrawal restrictions in tandem.

I mean, think about this for a moment. People with limited resources choose to save their hard-earned money in an institution they trust. And then, the RBI comes along and says they can’t access their funds anymore? That’s preposterous. And it’s not like RBI had a choice here. I mean, what do you think would have happened when people find out that the RBI suspects there’s a fraud brewing in your bank. You expect nobody to take notice?

People will freak out. And when they do, they’ll want their money back and when the bank fails to honour its obligations it will fail. Nonetheless, the RBI did receive a lot of flak for not doing enough.

To be fair, however, RBI did, in fact, point out (Malegham report 2010 and R.Gandhi reports 2015 ) how dual regulation dilutes its effectiveness in preventing these scams.

In other commercial banks, the central bank has the power to approve directors and key managers. But in Co-operative banks, these appointments are often influenced by politicians. and they can sometimes exert considerable say in day-to-day banking operations. This doesn’t bode well for anyone. So in 2015, the RBI suggested that co-operative banks convert to commercial banks and small finance banks, depending on their size. However, there was resistance on that front as well, because co-operative banks feared that depositors would pull out their money if they converted. "It would no longer be a bank of the people", they said.

But everyone knew it was time to plug the gaps. Look at the scale here. We have close to 1540 co-operative banks in this country, who serve close to 8.6 crore depositors and harbour over Rs. 5 lakh crores in total savings. It was time we drew a clear distinction between RBI's regulatory duties, and that of the state government.

And finally, we have a bill that’s supposed to do just that by amending the Banking Regulation Act and bringing multi-state co-operative banks under RBI's effective regulation. 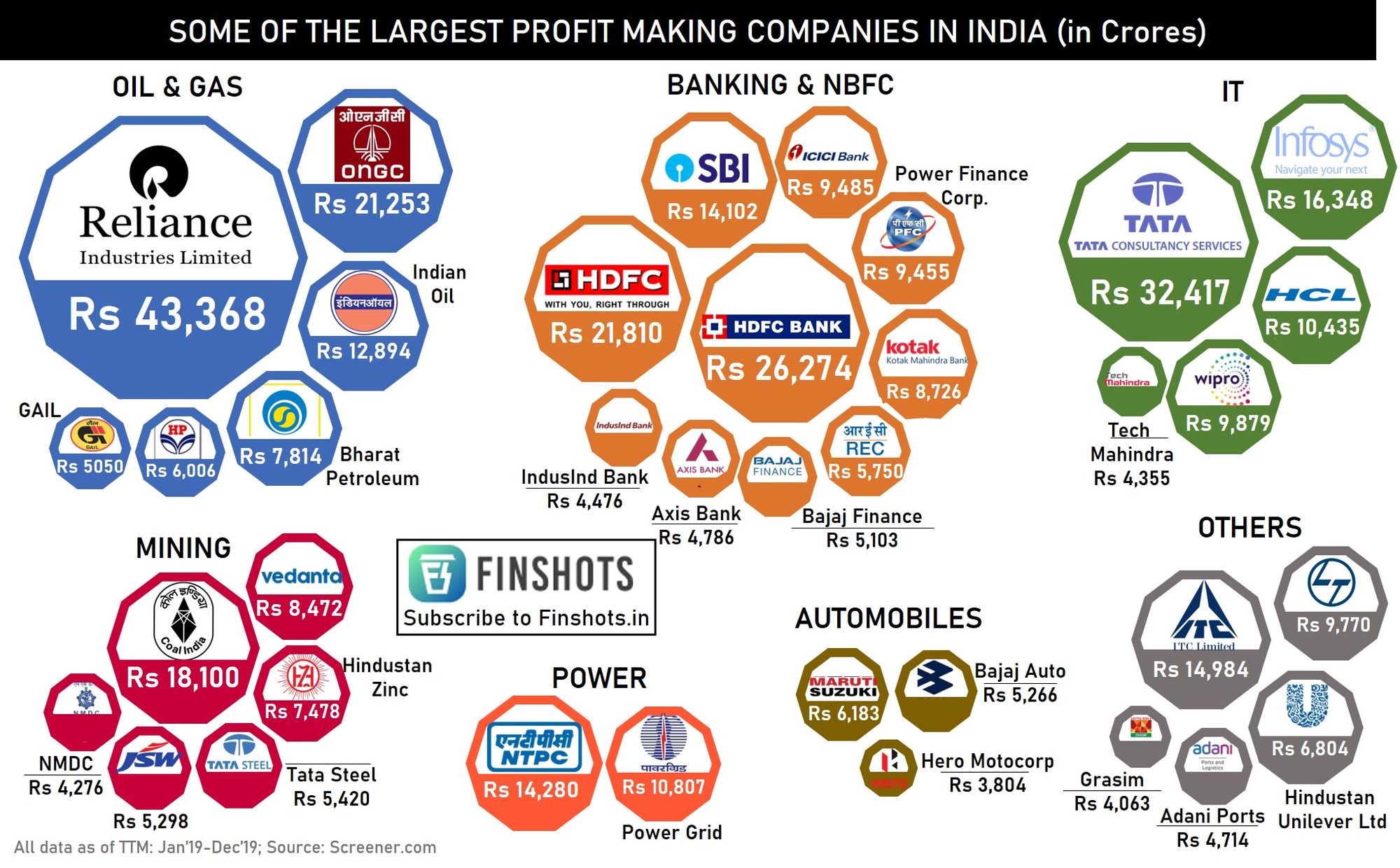 Some of the largest profit making companies in India 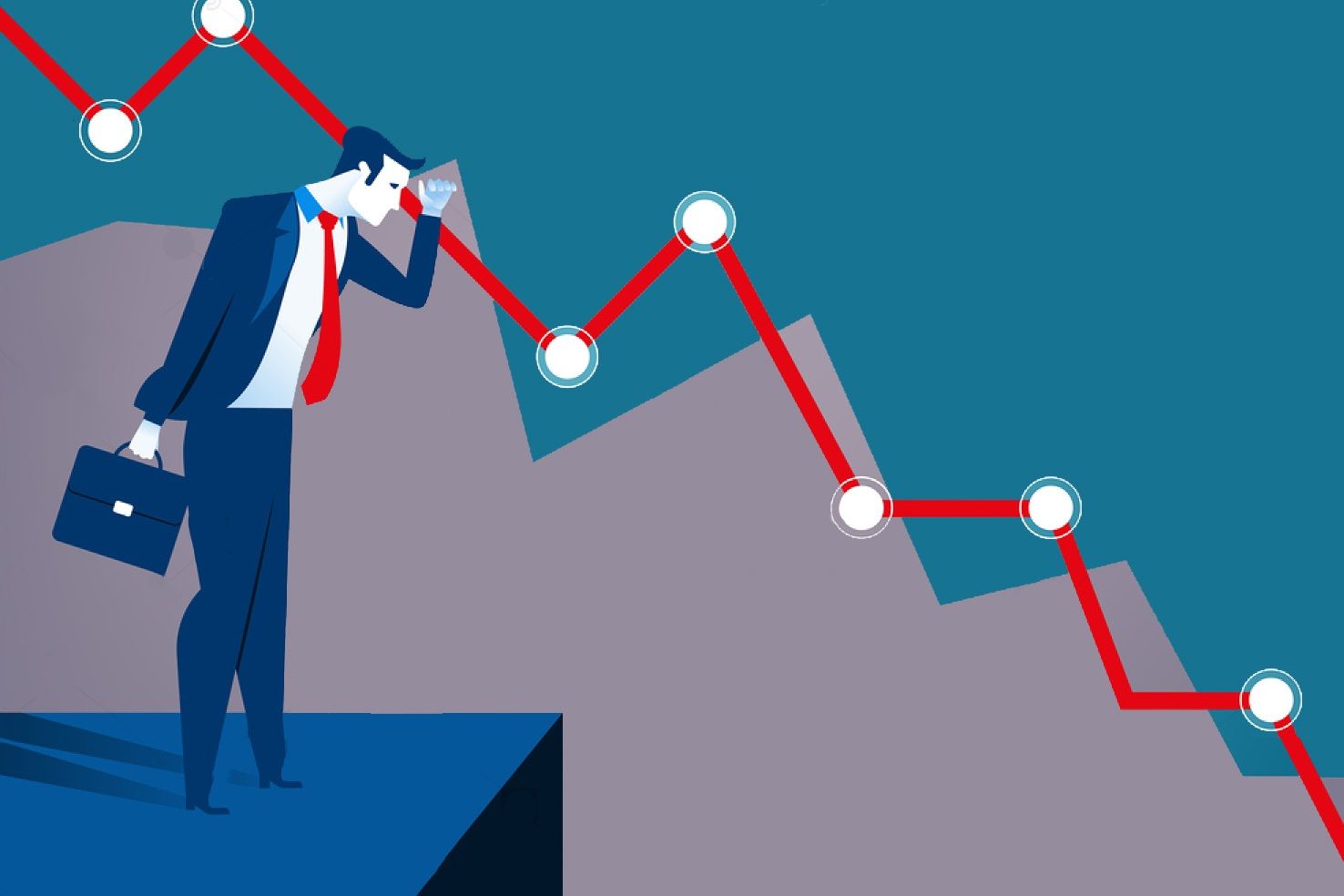 Why did the markets fall last week?

Finshots
—
The RBI refuses to be co-operative
Share this