In today’s newsletter, we talk about why global stock markets have been on a free fall this past week.

So if you haven’t noticed, investors are panicking like they haven't done in a long while and we are beginning to see some very ominous signs now. Here’s a headline from the popular website, Vox to drive home the point

“The Dow Jones Industrial Average (US Market Index) suffered its worst week in over a decade as investors who spent most of the winter shrugging off Coronavirus-related concerns shifted into panic mode, rapidly wiping out a year’s worth of steady gains.”

And that’s just in America. Elsewhere across the world, you saw the same thing happen and it’s imperative that we ask —  Why? And why now?

So, let’s begin with China — The epicentre of the crisis. NASA put this image out yesterday comparing NO2 emission in Wuhan (a primary hub of industrial activity.)

The fact that pollution levels have plummeted to new lows tells us that what we’ve already been suspecting so far. Most manufacturing activity has come to a grinding halt. And when factories in China shut shop, it’s not a good look for anyone anywhere on the planet. In fact, only yesterday we had a press release from Indian automakers (Mahindra and Mahindra Ltd (M&M) and Tata Motors) about supply disruptions affecting their daily operations. Meaning if China doesn’t ship auto parts, machinery, electrical equipment and furniture like it always does, it leaves everyone else in a bind.

But this doesn’t answer another more fundamental question. We’ve known about this disruption for quite some time now. We didn’t need NASA to tell us factories were shutting shop using their fancy satellite images. So why didn’t the markets react earlier?

Well, one possible explanation is that most people were likely not sure if this thing was going to be a global pandemic. But over the past few weeks, that has changed. Cases have started emerging all across the globe — Italy, Iran, Japan, South Korea. And we are not talking about isolated incidents. We are talking about mass infections in multiple areas. And it's now spread to more than 50 countries and territories worldwide and they are taking extreme measures to contain the virus. Japan has shut down its national school system. South Korea and Italy has suspended public gatherings in many places. Saudi Arabia took the rare step of suspending religious pilgrimage trips to the kingdom and we are seeing other countries follow suit with their own set of draconian measures. None of which will bode well for the economy. This despite the fact that most epidemiologists now believe that the virus will spread worldwide despite the stringent containment measures.

Meaning we may have to coexist with Coronavirus.

Also, even if we somehow beat this virus, it might turn into a seasonal disease, making a comeback every year like other seasonal diseases such as the flu or colds. Granted there’s always the chance that vaccines will help contain the fallout. But as far as we know, they are still a good 12 months away from hitting the market. And that means corporate profits will take a hit, investments will plummet, economic activity will slow down and it won’t just be China taking the brunt of the virus.

So with the collective conscience of the markets now coming to this fateful realisation, what else would you expect apart from a selling spree?

As Howard Marks noted in his 1991 memo — “The mood swings of the securities markets resemble the movement of a pendulum. Although the midpoint of its arc best describes the location of the pendulum “on average,” it actually spends very little of its time there. Instead, it is almost always swinging toward or away from the extremes of its arc. But whenever the pendulum is near either extreme, it is inevitable that it will move back toward the midpoint sooner or later. In fact, it is the movement toward an extreme itself that supplies the energy for the swing back.”

For a good while now, global stock markets have been on the rise making new highs every single day. One could even argue that they’ve been on a rise because there hasn’t been a good reason for them to tumble in the first place. But that’s changed now. And everything is possible. So if you think this fall is a long-overdue correction maybe you have a good case. 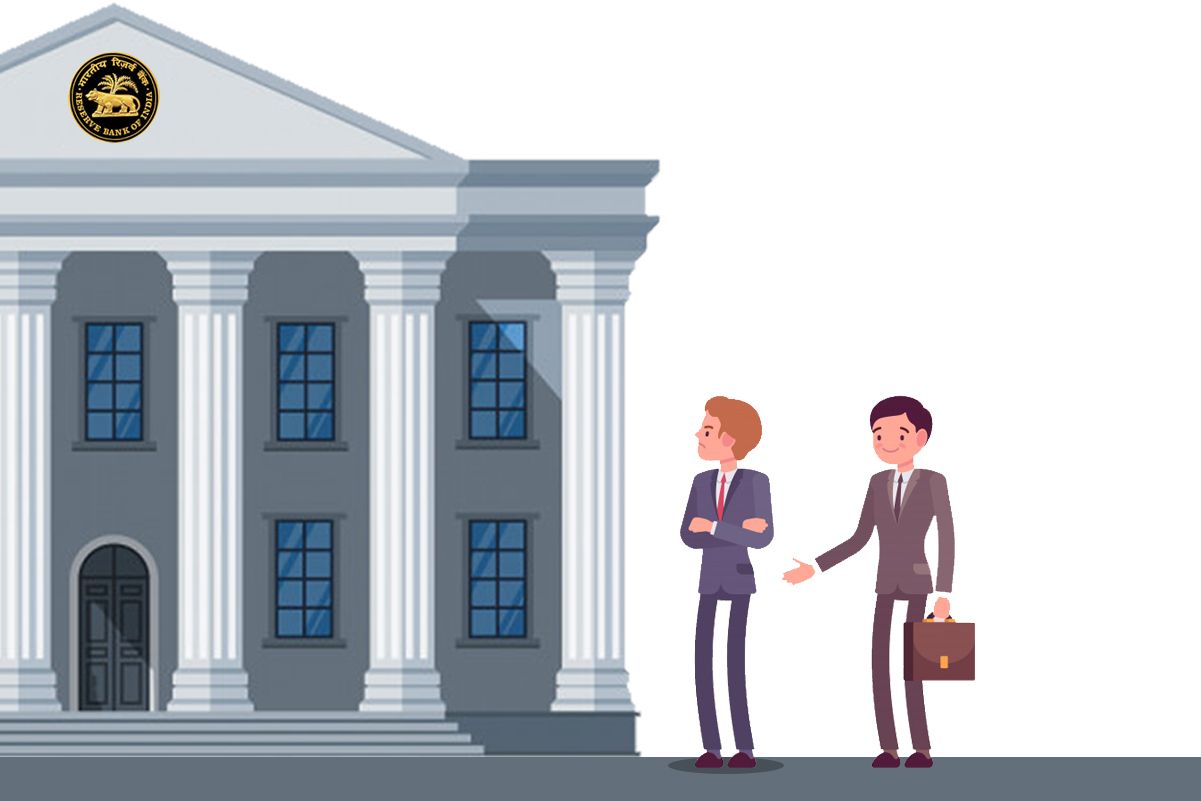 Are cooperative banks getting a shakeup? 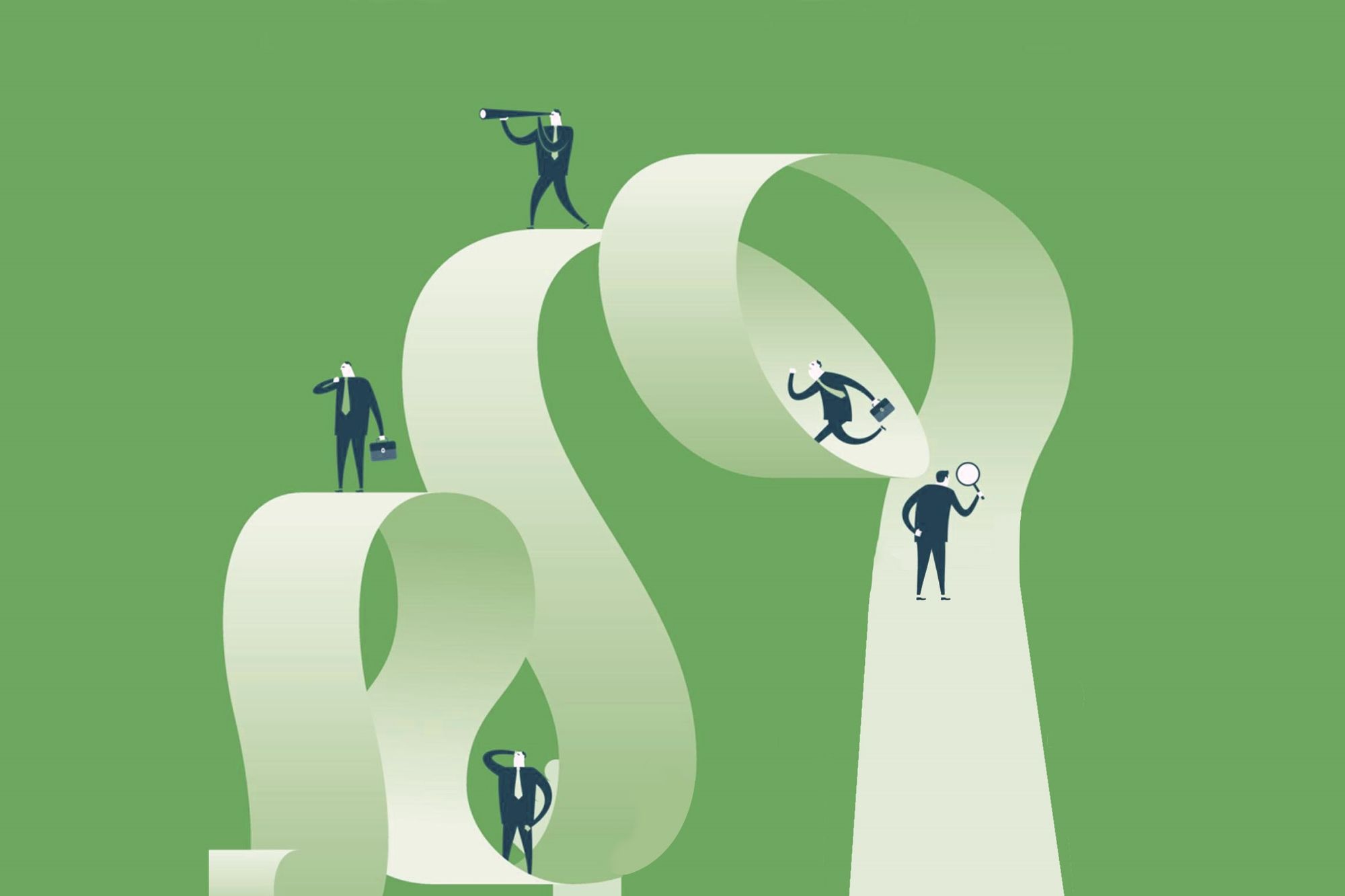 The short lived gold rush in UP, India-US trade relationship, why Japan may slide into a recession, and the much awaited SBI Cards IPO.