5G is going to be here anytime soon. Faster internet speeds, reliable networks and lag-free video calls could become the standard for Indian consumers. It’s the stuff of dreams really.

But there’s one minor detail that still needs to be hashed out.

What will it cost the telcos to build out the infrastructure?

Well, the thing is — Building out the infrastructure is expensive, no doubt. But it’s the spectrum that usually costs a bomb.

You’ve probably heard of this word being thrown around a lot. Including things like 700MHz band, 800MHz band, and 2300 MHz. It can seem complicated but that’s only because you aren’t visualising them right. Think  of these bands as highways fashioned using airwaves. So if you’re a telecommunication company and you wanted to facilitate voice or video calls, then you need access to these highways to do your job well.

These bands are further  subdivided across multiple regions. Think Bangalore, NCR, etc. So for instance, if you bought the 700 MHz band in Bangalore, then you’ll have exclusive rights to transmit over these airwaves in the region — no questions asked. But deciding how to price these assets can be a bit of a challenge.

Spectrum is intangible. We can’t see radio waves, we can’t hear them or feel them. And since they just “exist”, the state stakes claim to this resource. It’s to say that proceeds generated by allocating spectrum must belong to India and its countrymen. And the government must do everything in its power to extract the most value from this invisible natural resource.

How do you go about extracting the maximum value out of something you cannot see or feel… Unlike things like coal or oil, the spectrum doesn’t have an international market price. You cannot deduce a price based on expected demand and supply, because airwaves don’t deplete.

Sure, you could just assign a price based on expert evaluation. But this is suboptimal and prone to abuse. The next best solution is to run an auction. But even with auctions, you can’t just start at 0. You need a minimum base price to kick off the bidding. And this can be a minefield.

If the government gives away these ‘natural resources’ for dirt cheap prices, they are sure to get an earful from the public. On the other hand, if the government sets the base price too high it may sell little or no spectrum at all.

Airtel for instance made it categorically clear that it wouldn’t even bid for 5G spectrum in case the reserve price is set too high. And if you looked at things from Airtel’s perspective you might understand why they would say such things.

According to one Moody’s report, if Bharti Airtel ended up spending anywhere near ₹37,000 crores (USD 5 billion) at 5G auctions, liabilities related to spectrum dues alone could make up about 55% of its debt. And if you went with the regulator’s recommendation from 2018, where they had proposed an astronomical reserve price of ₹492 crores per MHz, for the 3300–3600 MHz band, companies would be left with a spectrum bill as high as ~₹49,200 crores.

And sure, spectrum dues are nothing like regular debt. The government has in the past tolerated non-payment of dues, offering multiple extensions to ease the burden. But at the end of it all, dues are dues. And they can be crippling when they get out of hand. Spectrum auctions have historically saddled telecom companies with extraordinary amounts of debt, and some have even run out of business in the process.

It’s one of the reasons why we only have three major players in the industry right now. And it should explain why the government is finally coming around. According to reports, the government is now in active consultation with all the stakeholders in the industry to set a more realistic price. And while the telecom companies want a 90–95% cut in the base price (something that seems a tad bit extreme), it’s likely the government will review the recommendations before going to auction later this year. 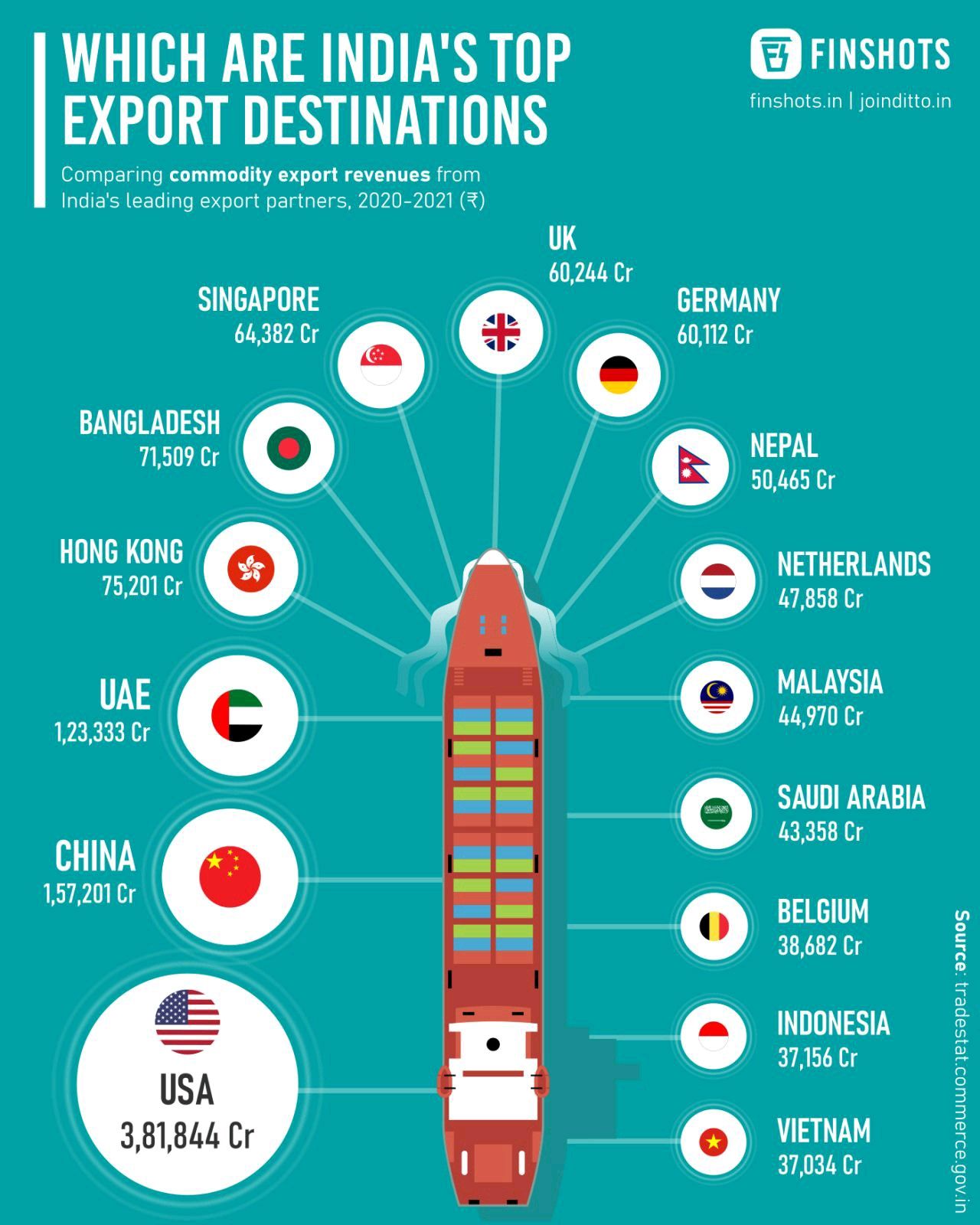 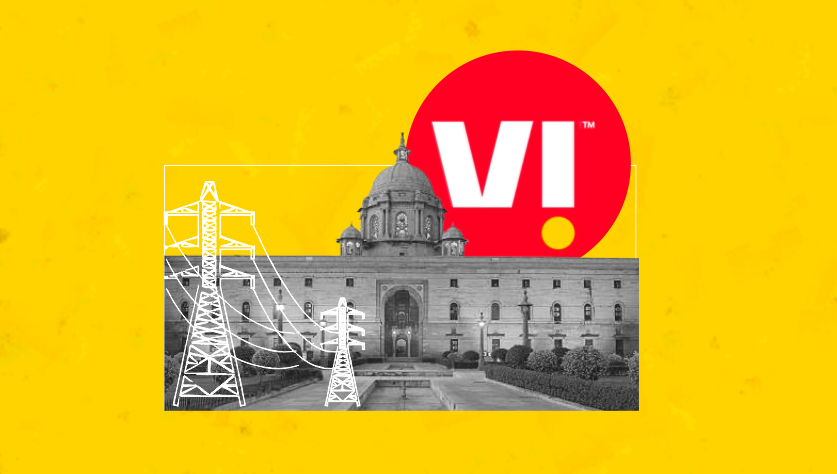 Finshots
—
The Final Piece in the 5G puzzle
Share this