In July, we explained why IRCTC’s share price was going to the moon. And we ended the story by saying, “IRCTC is a government-controlled monopoly, and if you’re always expecting them to prioritize the interest of the shareholders above the interest of the general population, then you could perhaps be mistaken.”

Last week, that problem of government ownership manifested itself in all its glory. So we decided to explain what the fuss was all about.

If you’re someone who doesn’t frequent the Indian railways, you may not be too familiar with the Indian Railway Catering and Tourism Corporation (IRCTC). So, let’s start from the top. IRCTC is the only entity that is authorised by the Indian Railways to offer railway tickets online, run catering services, and sell bottled water across all railway stations and trains in India. So, it’s what you’d call a monopoly. And if there’s one thing investors love more than life itself — it’s a monopoly. It’s the opportunity to corner a market entirely by way of government diktats. And in October 2019, when the company decided to go public at Rs 320 per share, investors were overjoyed. They couldn’t believe how “cheap” it was relative to the potential it held.

And on the day of listing, the stock doubled in value. By October 2021, the share price had zoomed to close to Rs 6,000. Everyone wanted a piece of IRCTC.

But there was one problem — Government Intervention. It was the one thing that could always come back to haunt minority shareholders.

And with that, let’s get to the heart of the story.

On 28th October, after the markets had closed for the day, IRCTC put out a notification. The Ministry of Railways had asked IRCTC to begin sharing 50% of its convenience fees — you know, the charge of Rs 20 or so you pay for the comfort of booking tickets online. And everybody went berserk.

Within moments of the stock market opening on Friday, the stock crashed by 20%.

But here’s the thing. Historically, only 15–20% of IRCTC’s revenues came from convenience fees — a total sum of around Rs 400–500 crores. So, this sharing business wasn't going to deal a body blow to the company.

Also, this wasn’t the first time the government did something of this sort. In 2014, the Railways took 20% of the convenience fees. And in 2015, they upped it to 50%. Then they briefly stopped sharing revenues from 2017. But the writing was on the wall that at some point, Railways would want a share again.

So what’s the difference between then and now?

Well, people like you and I weren’t shareholders back then. And if we can reward the stock for all the potential it held, we can punish it too. In fact, people made their displeasure known almost immediately through social media too. Because something else had also happened that day. Something that made investors quite angry.

See, IRCTC had just split its shares. That means if you had 1 share of IRCTC at a price of Rs 4,500, you would now have 5 shares at Rs 900. And you’d get the 4 additional shares 4 days after the split. When the government asked for a share in revenues, everyone knew the stock would react badly. But shareholders didn’t have “4” shares with them to sell, even if they wanted to get out of the stock. They were stuck and were angry.

So, what did the government do? It reversed the decision very quickly.

They could’ve stuck to their guns and said, “we’ve shared revenue in the past, and we want to do it again.” But shareholders were accusing them of “manipulation”. After all, they announced the revenue share immediately after the stock split. And that’s not a label the government wants.

Also, let’s think about it another way for a second. Asking IRCTC to share 50% of convenience fees would only earn the Railways around Rs 200 crores — give or take. That’s loose change really. But when shareholders decided to punish the stock, IRCTC lost nearly Rs 20,000 crores of market value overnight. And that meant that the government lost close to Rs 13,500 crores — equity they held just a few days prior.

Whether investors in IRCTC will be willing to trust the government again—That we don’t know. What we do know is that the government did manage to mitigate some of the damage and that is a minor victory in itself. 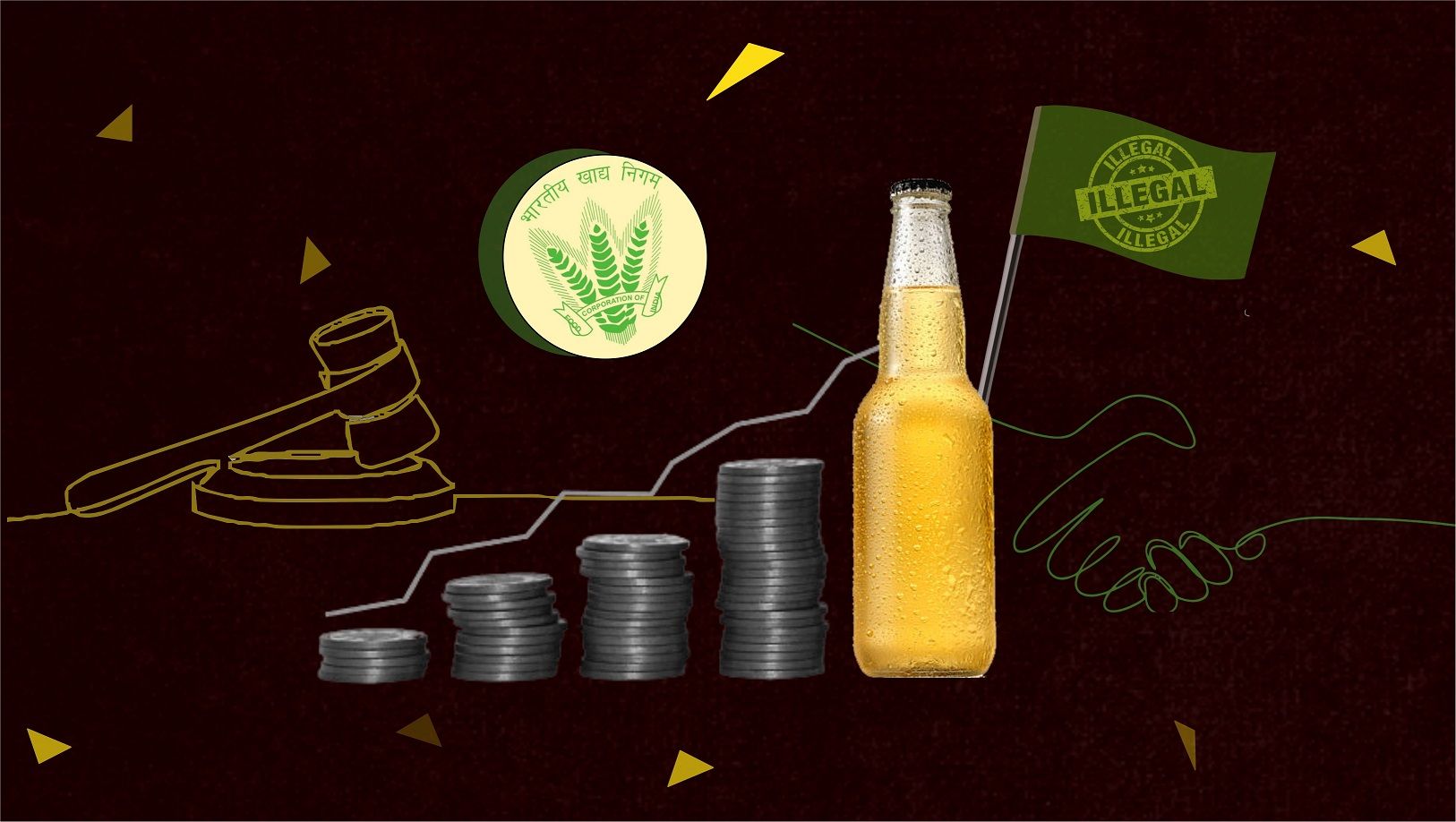 An explainer on how cartels are born and busted 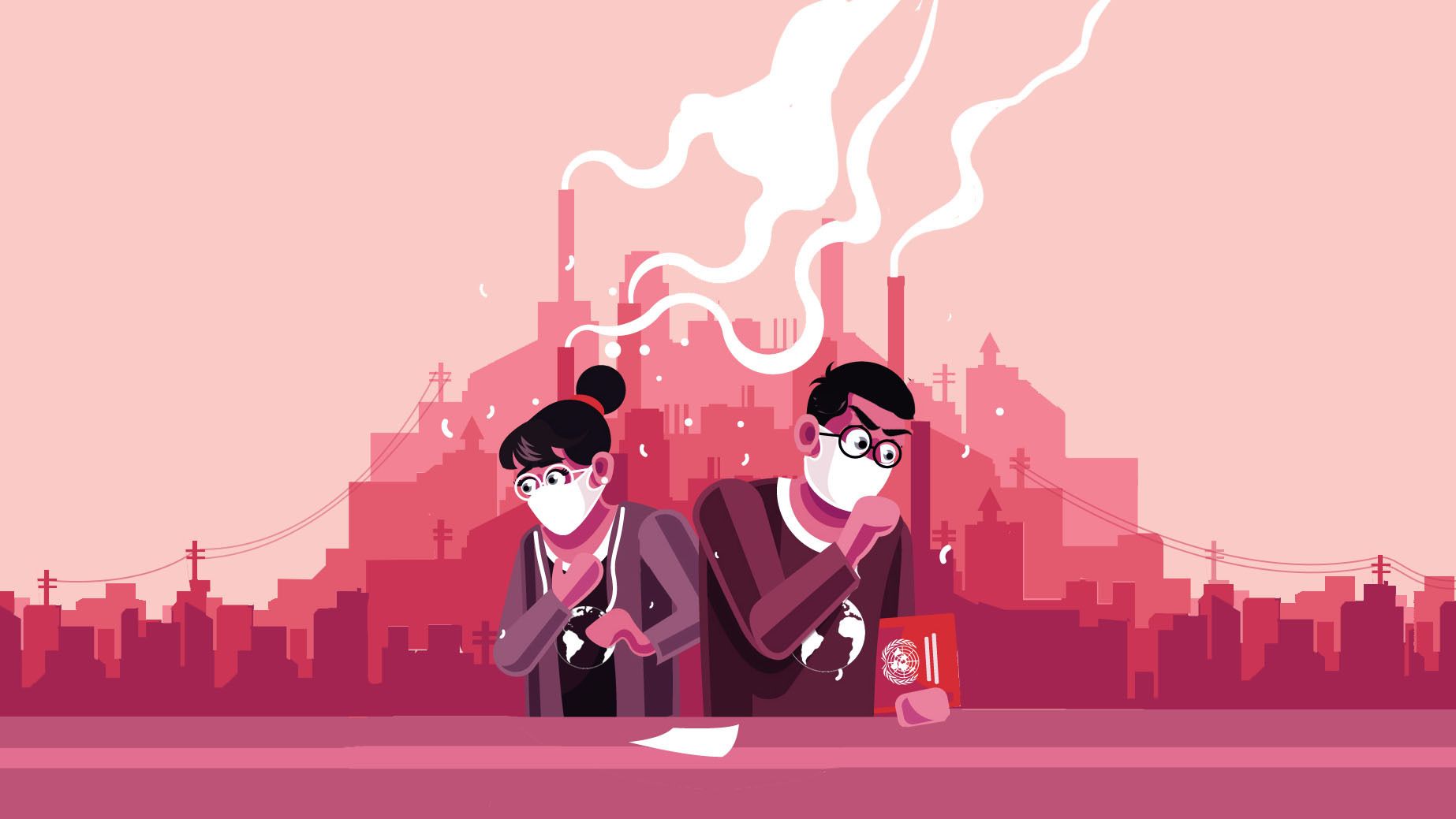