Last week, we came across a very interesting research report — about fans! So we thought we could talk about this and more.

Did you know that more households in India own a fan than they do a mattress?

88% of Indian households own an electric fan. Only 72% of them own a mattress.

Urban or rural. Rich or poor. It doesn’t matter — the humble ceiling fan unites everyone. It’s an entry-level product without a like-for-like replacement. Sure you could opt to use an expensive air conditioner if it’s really hot. But we know that’s out of reach for most Indians. Air coolers are more affordable, but they still cost a rural household atleast 3–4 months’ worth of savings. But you can buy a fan with just a month’s worth of savings. Which explains why it’s the first preference for most Indians.

Also, the market for fans is estimated to be worth ₹12,000 crores. And it has grown by 10% year-on-year over the past decade. In some ways, it’s a recession-proof industry. But, here’s what we really want to talk about —there’s going to be a revolution in this business soon.

You see, while India buys 40 million ceiling fans each year, no one cares about their efficiency. Everyone looks for ‘star ratings’ when it comes to bigger electrical appliances such as refrigerators and washing machines, but they ignore the humble fan.

As a consequence, only 3 out of 100 households use fans that are energy efficient.

Now here’s the thing…fans account for nearly 25% of a household’s electricity consumption. So if your standard electricity bill adds up to ₹1000, your fans will contribute nearly ₹250. You’re shelling out more than you should just by using outdated tech.

But you can’t even blame people for their ignorance. See, only a measly 5% of fans actually get a star rating. I’ve never seen one with a rating, myself. So I’m very much a part of that ignorant tribe. And there’s a good reason why we don’t see the star rating on most fans — it is completely voluntary. So the manufacturers can ignore it entirely.

But that’s set to change from the 1st of January 2023. The Bureau of Energy Efficiency (BEE) is putting its foot down. It’s revamping the system. And from now on, ceiling fans will have to display their star ratings. It’ll help people make more informed choices. And so we could see super-efficient (SE) fans finally gain popularity.

Wait…what do we mean by SE fans?

And according to B&K research, a household with 4 conventional fans can save ₹6,000 annually if they switch to BLDC fans.

So it could have a bearing on your electricity bills.

Also, a conventional fan has more moving parts. Things like commutators and brushes. And over the years they succumb to mechanical wear and tear. A BLDC fan meanwhile has none of that. So it has a longer life. And it can save you a lot of money.

But the cost savings don’t just accrue to you. It benefits the government too.

How’s that, you ask?

Well, state governments often subsidise the cost of electricity. For instance, in Delhi, the government offers free electricity to those who consume just 200 units per month. And a few researchers believe that state governments could save nearly ₹575 crores in subsidies if every home in India replaces conventional fan with an SE fan.

It’s in everyone’s best interest to make the switch!

You see, BLDC fans cost twice as much as conventional fans. So people will probably need a nudge to make that shift. The energy and cost savings won’t be quite apparent at the start and the Bureau of Energy Efficiency may have to improve awareness before they start making a big dent.

But it can be done!

Remember when India made a big transition from incandescent bulbs to LEDs a few years ago?

At the start, no one wanted to unscrew their bulbs and shell out a big chunk of money for a new light. But the government also stepped in. It announced a scheme to dole out LEDs at affordable prices. And it worked. The sales of LEDs jumped from 5 million in 2014 to nearly 670 million in 2018.

Maybe we could see something similar play out for ceiling fans too? We don’t know.

But it certainly seems like we’re on the cusp of a revolution. 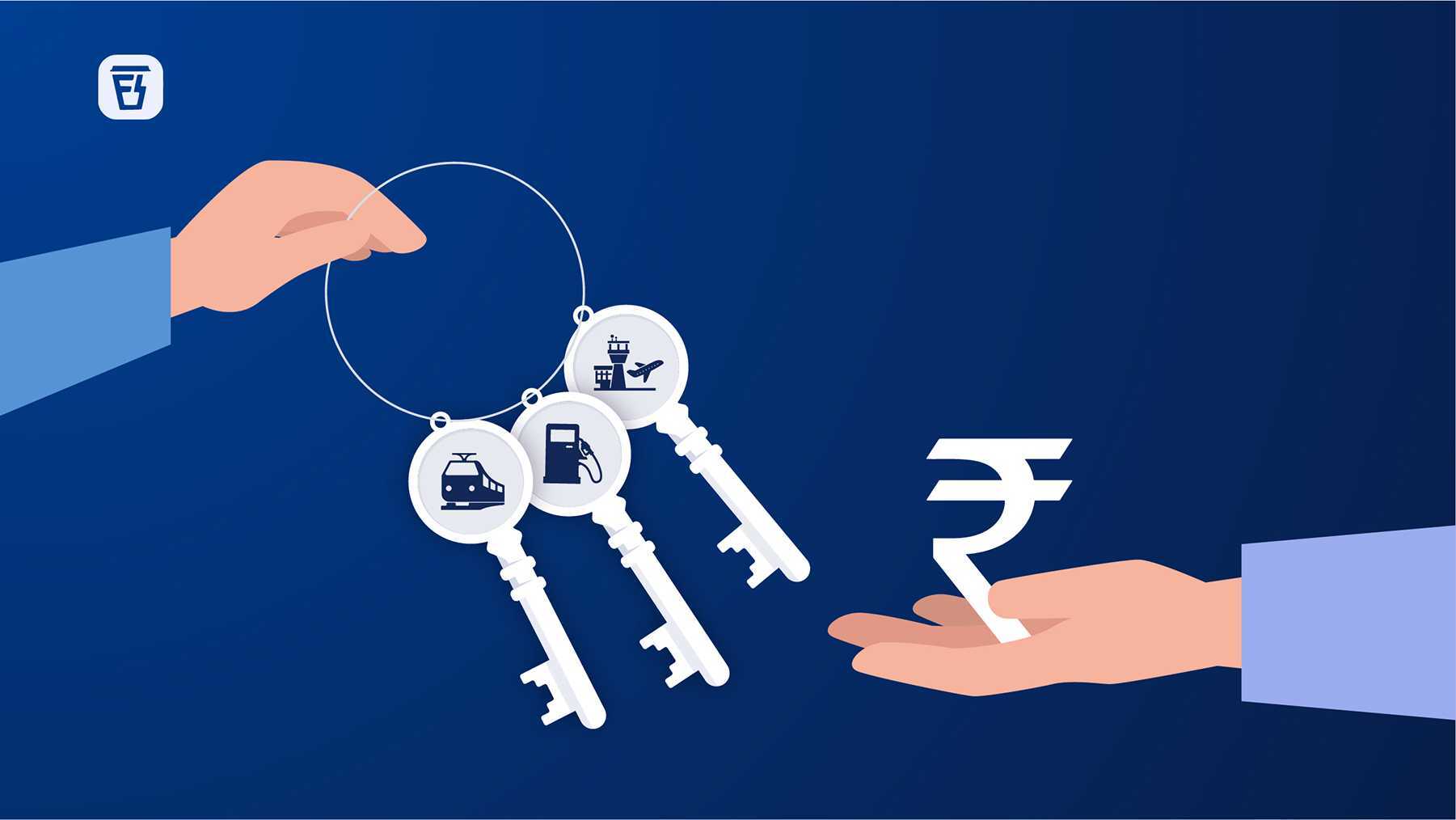 An explainer on the history of divestments 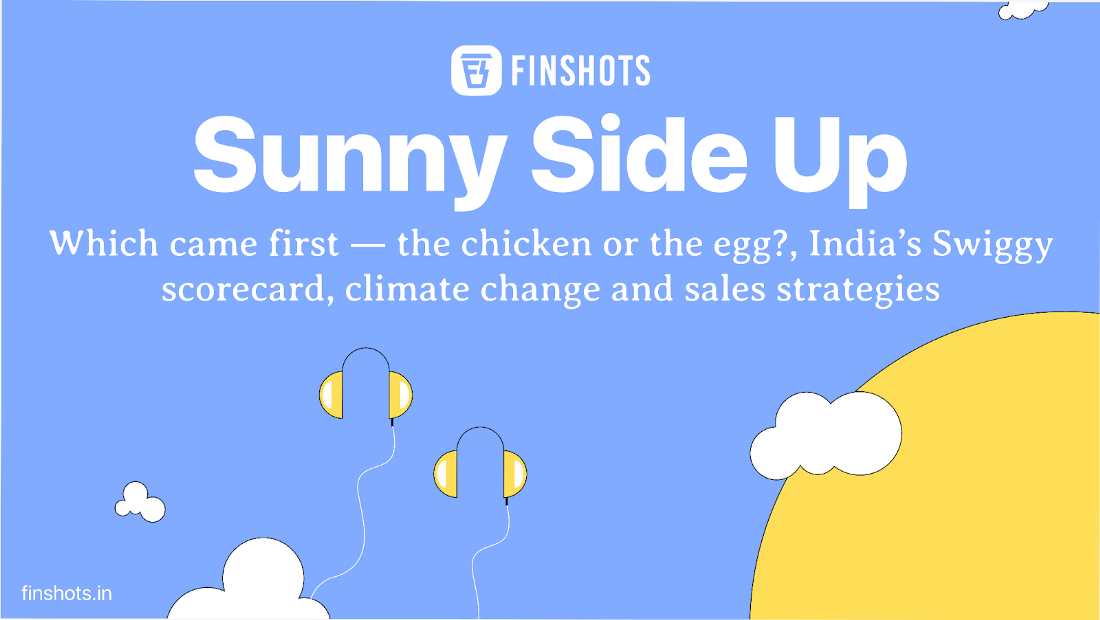 Finshots
—
The Ceiling Fan Revolution is here!
Share this