In today’s newsletter, we will be talking about new developments in India’s Black Money War. And, the uncertain future facing India’s pharmaceutical giants

So, India will finally be able to get its hands on information regarding financial accounts of Indian residents in Swiss Banks. This information will be shared with India as part of an information-sharing pact signed between the two countries to verify whether taxpayers have been honest about their tax returns. So is the massive political promise from the old days of fighting corruption finally coming to fruition?

For one, the sharing agreement is bound by strict confidentiality clauses — meaning there won’t be some list circulated among the masses for us to then name and shame these people. There won’t be any news debates, no billboards, no names taken, no nothing.

In fact, any deviation from the confidentiality agreement will render the agreement null and void and it will probably be the last time India ever gets any information from Swiss tax authorities. Instead, the information provided under the agreement can then be used to build a prosecution case back home. So if the Indian tax authorities suspect willful tax evasion they can then use this data to strengthen their case.

Also, it’s believed that many Indians simply closed their accounts and bailed after the Swiss government agreed to share these sensitive details back in 2017. In fact, it’s one of the few reasons why India is pursuing a separate matter with the Swiss authorities on about 100 individuals suspected of having closed their accounts once they got wind of this development. So that’s something that’s still in the works.

In any case, this crusade against black money is not as straightforward as many people would have liked. But hey, it’s still progress and hopefully, it’ll act as a nice deterrent for anybody thinking of stashing money abroad.

The story is simple. If there’s a pharma company out there trying to cure cancer, it’ll probably invest over a billion dollars in researching the drug and then marketing it. And to compensate the manufacturer for going through all this trouble and pushing the frontiers of science, it’ll be offered patent protection for say 20 years so that nobody can copy the drug.

However, once the patent expires, everything is fair game and manufacturers can roll out copycat versions of the same drug called generics. India is a large manufacturing base for generics and because of the relative simplicity involved in manufacturing these drugs, the industry also breeds intense competition. So cutting costs becomes a priority.

However, cutting costs also mean cutting corners. And since most of these manufacturers sell a significant part of their produce in the US, it’s incumbent on the US FDA (US Food and Drug Administration) to regulate what’s coming into their country. So every now and then they might visit a plant in India just to see if everything’s clean and tidy. And in the event that they do find deviations from the norm, they might choose to penalise the company and decline permission to market the drug in the US.

But before they get to bans, they issue warning letters — a sort of a precursor for what’s to come. And with increased scrutiny of late, warning letters have become commonplace and investors are becoming increasingly jittery about future prospects of their favourite pharma stocks. Hence, the drop in stock price.

Also, sharing is caring. If you liked reading today's Finshot, please do consider telling your friends about it. All you have to do is send this story on WhatsApp and ask them to subscribe. Please :P

Okay then, that’s it from us today. We will see you tomorrow. 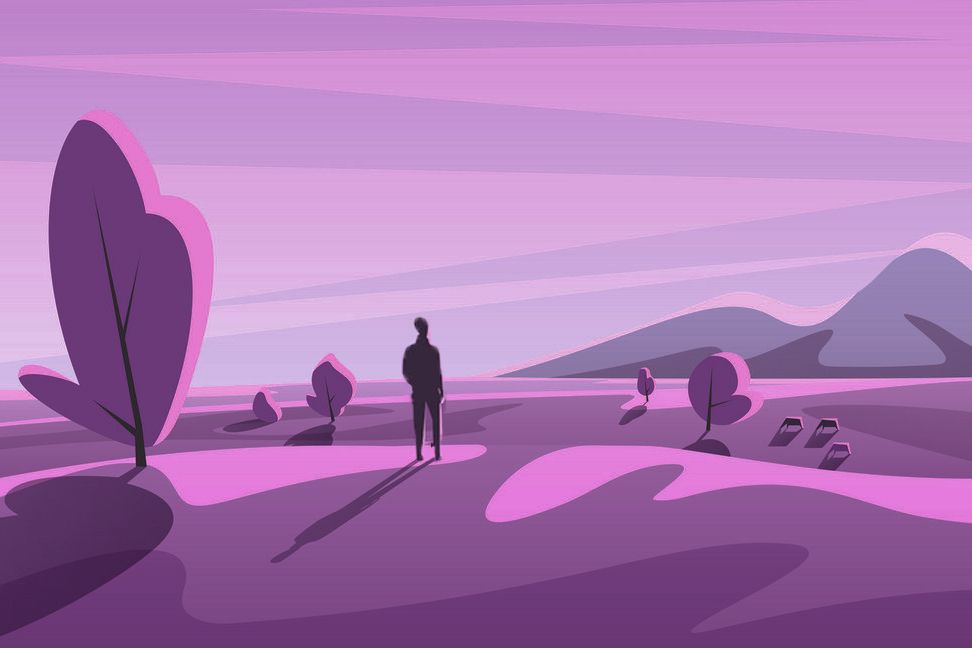 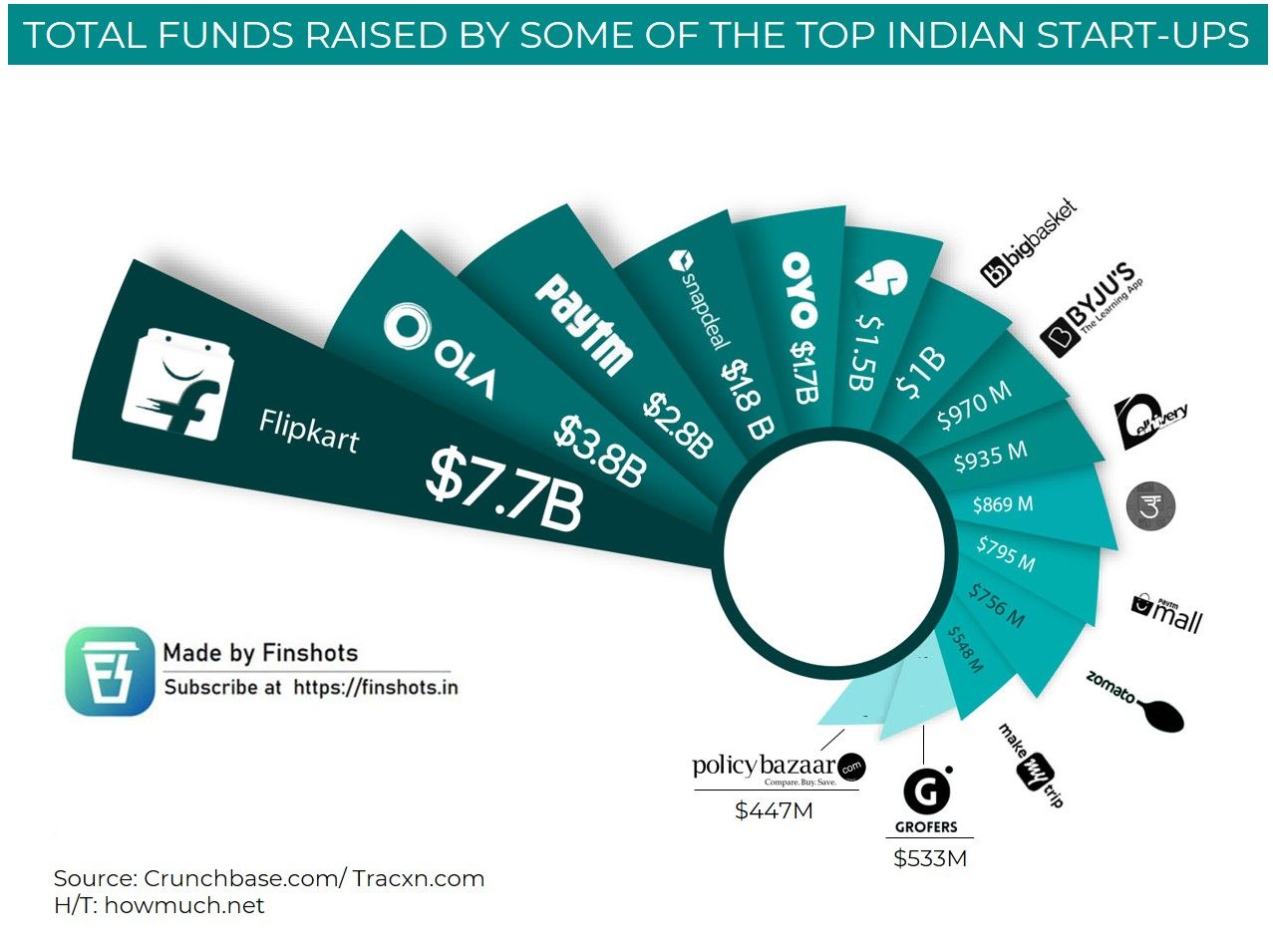 Here's an infographic on how much external funding secured by some of the top Indian startups.