Okay, maybe that was a bit too dramatic.

On Wednesday, Reliance Jio said in a statement that users will now have to pay 6 paise/minute as IUC for phone calls made to other networks. It also said that it had been compelled, most "reluctantly and unavoidably" to resort to this desperate measure due to policy changes.

Well, technically, that’s not true. Nobody’s holding a gun here and there is no regulation forcing Jio to recover these costs from customers. But before we discuss any of this we need to set the record straight. What on earth is an IUC?

For the uninitiated, here’s a quick wrapup from one of our earlier stories.

When Jio first started offering its voice calling services for free, everybody was thrilled, even the people that did not own a Jio sim. You see people who weren’t on Jio figured that they could still reap the benefits by switching to missed calls. If you sent a missed call over to a friend with Jio, you could be certain that he’d call you back almost instantaneously. Because why not? it’s free.

However, this was a big problem for Jio. Whenever Jio makes a call to a competing network, say Airtel, it has to pay what is called an Interconnection Usage Charge (IUC). Since so many people were now making calls off of Jio, it had to pay a lot of money simply to connect to them

By some estimates, Jio spent as much as 830 Crores (net) on interconnect charges between April and June this year. So with customers now bearing this load, the company will save a lot of money and it’s likely that this will translate to tangible improvements in its financials.

But this comes at a cost. One look at Twitter and you’ll notice a bunch of people threatening a complete boycott already. Now it’s hard to say, how many people will follow through with these threats, but I am sure many will start second-guessing their choices now i.e. Is Jio still value for money? Maybe, maybe not.

Also, Jio’s recent growth has largely been spurred by an avalanche of users coming in from the bottom of the pyramid. We are talking about people with low income, 2G phones and very little understanding of the internet. And while Jio has been enticing them to switch, with their new low-cost 4G feature handsets, free voice calling remains a very enticing value proposition in these circles. So what happens to the growth story now? An interesting question that.

Finally, there is one other thing. Earlier this year, there was a lot of talk about TRAI (the telecom regulating authority) wanting to abolish interconnect charges altogether. However that hasn’t materialised yet. And Jio for its part has put the ball squarely in TRAI’s court here. The company has stated that IUC charges will be levied on customers until TRAI removes it completely.

So why wouldn’t TRAI want to abolish it? Well, because if it did, other telecom companies would have to forego all that money Jio is currently paying them. And so, they’ve been lobbying hard to ensure the charges sustain.

So I guess, we will just have to wait and see what TRAI does from here on in. Hopefully, customers won’t have to lose a lot in the process.

Also note: Jio has promised to offer free data worth 1Gb for an IUC top-up of Rs. 10.

That's it from us. See you tomorrow. 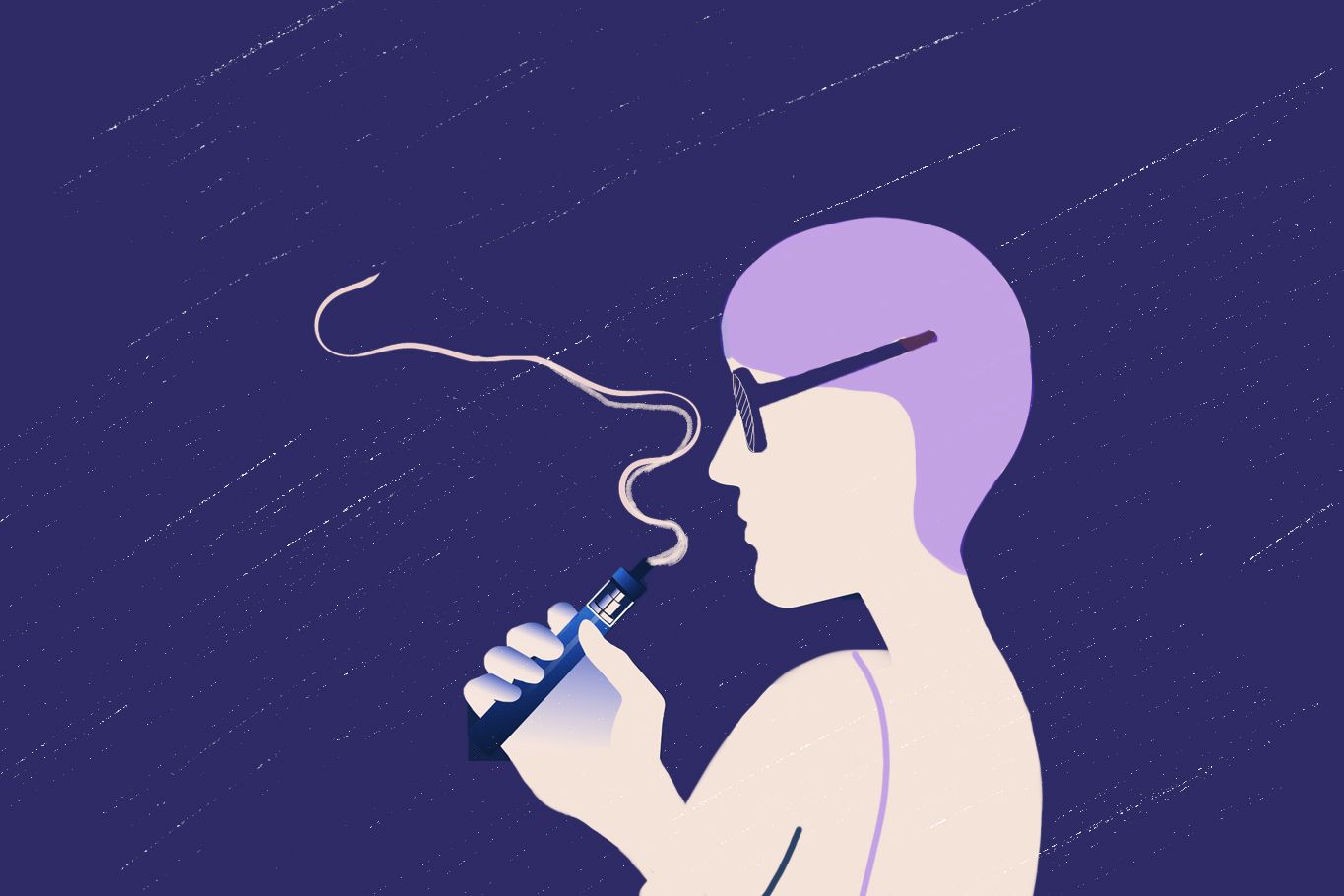 In today’s newsletter, we talk about a story that we’ve wanted to do for a long while now — e-cigarettes and its most popular icon, Juul. 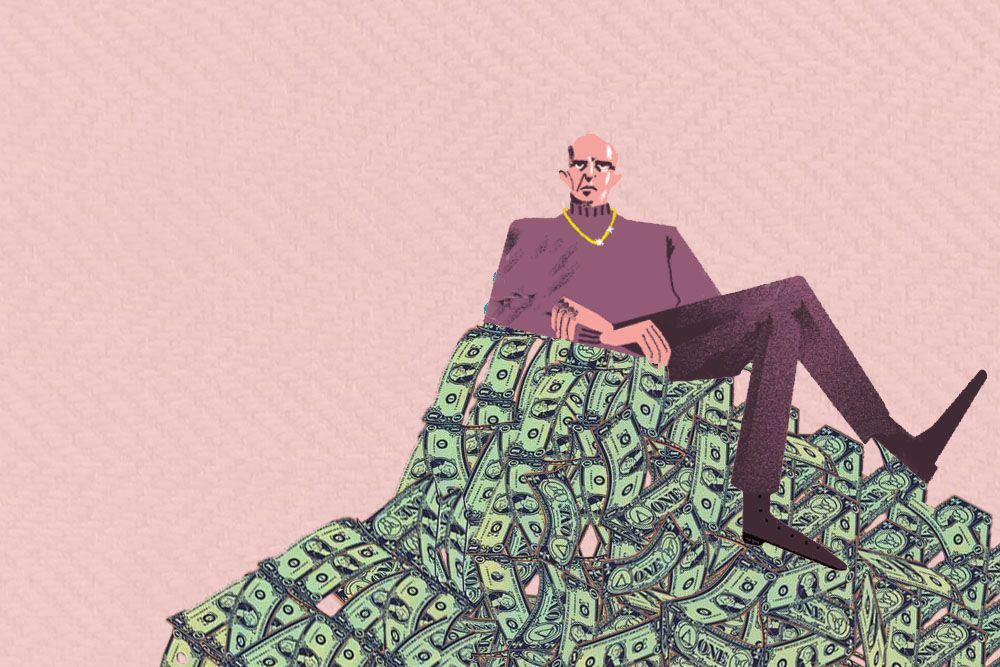 In today’s newsletter, we will be talking about new developments in India’s Black Money War. And, the uncertain future facing India’s pharmaceutical giants