An anonymous Amazon employee, who was 21 hours away from witnessing the mother of all layoffs at the company found a way to be sadistically happy even if they got fired. They supposedly approved a colleague’s code despite it having a bug. So if they were fired, then that buggy code would affect Amazon’s products.

Yikes! Quite vengeful, no?

And while a lot of tweeps thought it ‘petty’ and ‘unethical’, this tells a lot about the mental health and frustration of folks who’ve been laid off or anxious about their future in their current workplace.

We hope things get better. Soon.

We got this soothing recommendation from our reader Hemang Vyas. Thanks Hemang. This song is the perfect Sunday groove. 😊

Buck up now. It’s time to get our Sunny Side Up rolling.

The Budget announcement for FY24 is just two weeks away. And there’s a lot of buzz around it. And most of it has got to do with…

On Wednesday, the Economic Times released the results of a poll it conducted among 5,600 respondents to understand what they wanted from the upcoming budget.

When asked about one move that can make the Budget 2023 a superhit, nearly 49% of folks said that effective cuts in personal income tax rates could work the magic.

But what if we told you that Indian income taxes aren’t as high as we think them to be?

For instance, the highest tax rate in India is 42.74%. Meaning, if you consider the highest tax slab and add up all the cesses and surcharges that’s how much a person will have to pay out of their income. But in the UK and China, it’s 45%, in the US it’s 50.3% and in Canada, it’s a whopping 54%!

Now, we understand that the ROI (return on investment) in the form of Indian infrastructure development (healthcare, education, roads, etc.) isn’t as great as that of the US, UK and other developed countries with higher tax rates. So, that way our taxes aren’t very reasonable.

The economy at that time was reeling under severe pressure from the effects of the Bangladesh Liberation War of 1971. We were spending way more money than we earned. This left the government with negligible sources of revenue, income taxes being one of them.

So, to bridge the gap and save its skin, it had to resort to such a crazy move.

It had its cons though. People who had taxable incomes started evading taxes and eventually, the rates had to be lowered.

And here we are today, with a simpler tax system, paying over 40% lesser taxes than we did back in the 70s, asking for tax cuts. What we should ask for instead is better infrastructure for all our tax money perhaps. But since that isn’t forthcoming, we simply ask for lower taxes.

Remember our story about sachetisation? Almost every FMCG company has their version of a sachet — shampoo, horlicks, even ghee. Since sachets are available for ₹1 to ₹10, it makes them affordable and takes them to a mass audience.

Now we’re going to let you in on a little secret. Okay?

So…sachets usually work out cheaper per ml than a bottle of shampoo!!!

Just look at the prices on Dove India’s website for its shampoo. A 5ml sachet is priced at ₹1.50. A 340ml bottle sells for ₹230. If you do the math, you’ll see that buying 68 sachets will yield you the same volume as the bottle. And 68 sachets will only set you back by ₹102.

This means the bottle costs 130% more than what you’d pay for an equivalent number of sachets.

After all, it flies in the face of conventional wisdom that bigger packs are super savers right?

It does. It’s just a secret the FMCG doesn’t want you to know.

And that’s simply because sachets are cheaper forms of packaging. Sachets don’t need good quality plastic packaging like bottles do. They don’t need easy-to-use nozzles that can pump out the liquid.

Logistics for smaller packs could also be cost-effective as sachets take up less space than bulky packs or bottles. So when a company produces sachets, they could transport more to retailers and reduce transport costs.

But hey, before you decide that you’re going to switch to sachets to save money, remember that all those tiny sachets are quite a big environmental hazard. You don’t want to simply add more to the pollution, do you?

The most powerful word in the investment world is not ‘return’. It’s not ‘risk’. Rather, it’s the word ‘enough’.

Why do I say that?

Simply because everything else is dependent on how much money is actually enough for you. Think about it for a moment. Imagine you want to retire early and just live a peaceful life surrounded by your dogs or cats or children. You want to enjoy the sun in the park. Cycle around the neighbourhood, and that’s it. You’ve taken up a job that allows you to do just that. You invest your money sensibly to meet these goals. It’s simple.

But each time you open social media, you’re struck by a barrage of images of how your friends are living their lives. Maybe your high school friend bought a brand-new BMW. Maybe your college mate just partied at the Tomorrowland festival in Belgium. Over time, these things add up. You feel small pangs of jealousy.

You think — “Maybe what I have is not enough!” Your goals have changed. And in order to meet these goals, you decide to take more risk with your investments. Your friend tips you about some stocks that he thinks will do well. You decide to bet on it. You believe this is your chance to quickly make money and buy that new car and take that vacation. You decide to borrow money to invest in these stocks.

At first, everything is fine and dandy. The stocks do well and you’re pleased as punch.

But the tide turns. The stock market crashes. Your investments turn into duds. You lose it all.

Suddenly, the life you’ve worked so hard to build is on shaky foundations too. All because you were swayed by what others were doing. All because your definition of what is ‘enough’ changed.

And that’s what you need to be aware of — How much is enough? How much do you need to feel content in life without taking on risks that could lead to your downfall?

This week we picked a great recommendation from our reader Deepankar Boro. Cost to Company is a weekly podcast by The Ken that discusses how modern Indian workplaces are changing. In their own words, you can “Hear how your workplace is changing. Before you hear it on Slack.”

Thank you Deepankar. We agree that our readers shouldn’t miss out on this one.

And that’s the end of today’s edition. You can share this story on WhatsApp, LinkedIn and Twitter

Also, don’t forget to tell us what you thought of it. And send us your book, music, business movies, documentaries or podcast recommendations. We’ll feature them in the newsletter! Just hit reply to this email (or if you’re reading this on the web, drop us a message: morning@finshots.in).

We’ll be back next weekend with exciting stuff as always. Enjoy the rest of your Sunday! 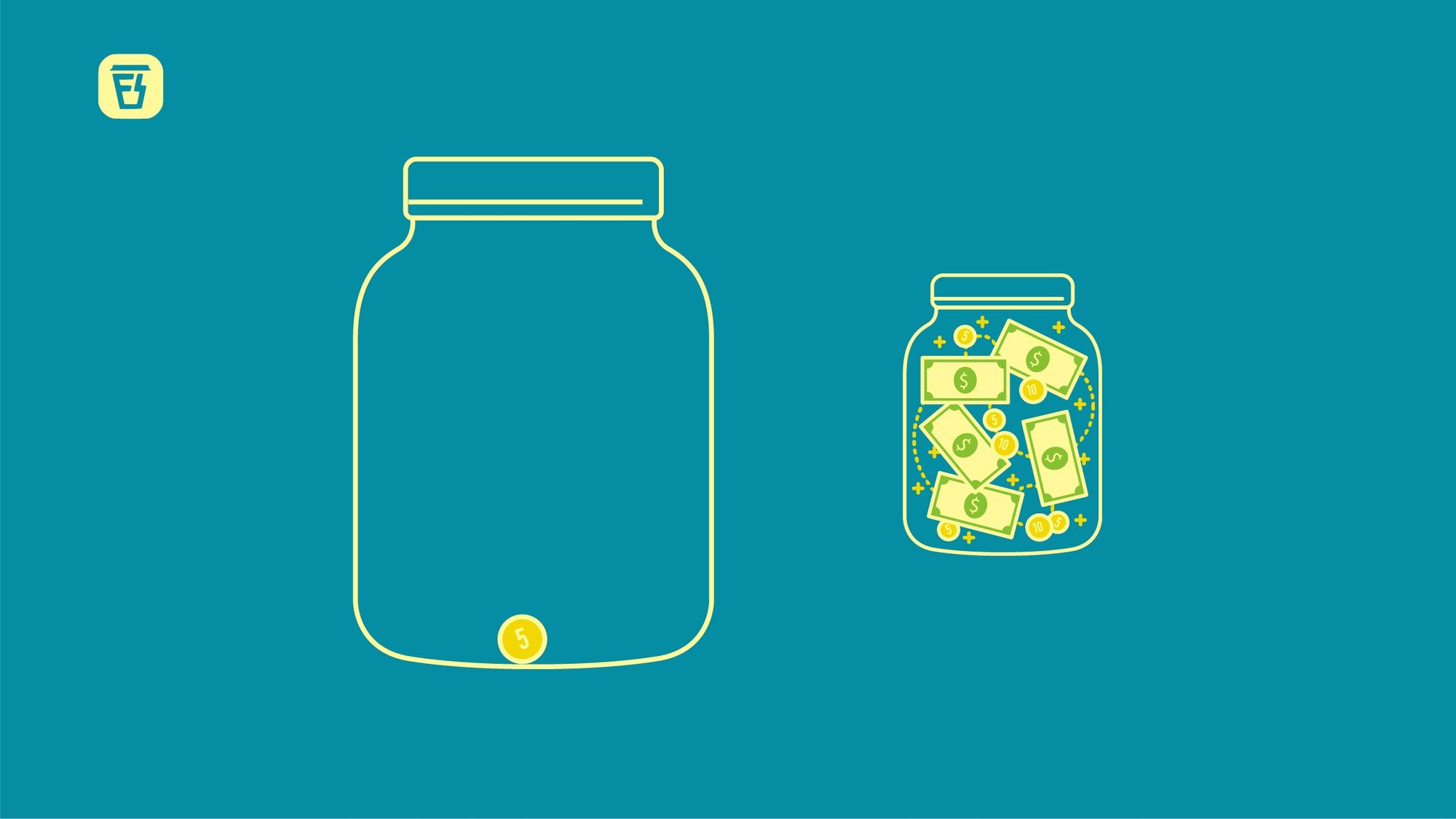 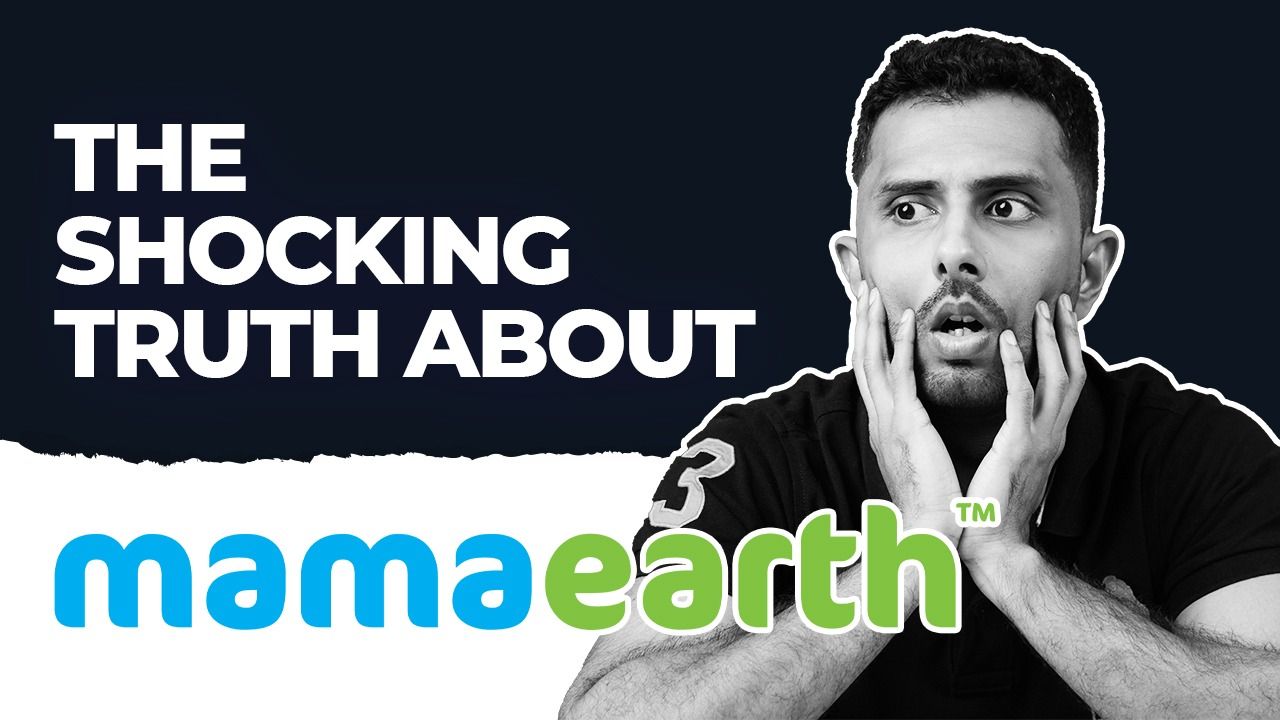 An explainer on the Mamaearth IPO

Finshots
—
Sunny Side Up 🍳: Tax cuts? FMCG’s little secret & the most powerful word in investments
Share this