75% of all cigarettes in India are sold as single sticks.

But the Indian government could put a full stop to this. The rumours are that it’s getting ready to ban the sale of loose cigarettes. It’s all part of its fight against tobacco-related diseases.

And this could be a big blow to Big Tobacco. After all, people ask for single sticks because it’s cheaper than buying a 10 or 20-pack. When cigarettes are easily accessible, it also widens the prospective customer base.

So ITC, India’s largest tobacco manufacturer, had a brainwave. It decided that small is better. It introduced a smaller pack of just 5 cigarettes!

If you think about it, it’s embracing the famous sachetisation strategy that FMCG companies love and swear by.

Okay, it’s not the exact same thing. Because FMCG sachets are usually a replacement for a bottle. Both have widely different packaging materials. And in the case of cigarettes, whether it’s a 5 or a 10-pack, it’s going to come in similar packaging. But sachetisation is essentially based on the principle that smaller is better. So let’s stick to that principle for now.

And by treating a 5-cigarette pack like a sachet, ITC is making cigarettes more affordable. In industry parlance, it’s called a ‘low unit pack’ or an LUP. Their hope is that more people will pick up smoking and aid them in their bid to increase the top line. But it’s based on the FMCG sachetisation playbook that began in the 1970s.

If you were expecting the trend of sachetisation to emerge from a gigantic corporation run by MBAs, you’d be dead wrong. It actually began in the small town of Cuddalore in Tamil Nadu 50 years ago. A farmer-turned-entrepreneur named Chinni Krishnan noticed that stuff like talcum powder and Epsom salts were sold in 100g tin packs. But people from low-income communities who worked in the fields and factories didn’t buy them. They simply couldn’t afford them.

He thought, ‘Hey, what if we sold these products in smaller packs? That will make it more affordable for people to try.’ So he kickstarted the idea of selling talcum powder in 20 g packs. People bought it. And it was a runaway success.

A few years later, his son C K Ranganathan capitalized on the sachet strategy. He realised that most people didn’t buy shampoo because even the other sachets available in the market cost ₹2. And after some ground research, he found that most folks in rural areas would have to spend around ₹8–10 a month to clean their hair. It wasn’t economical. So he started a humble business called Chik — and sold shampoo sachets for just 50 paise. And it changed the game forever. That business soon evolved into CavinKare ― a $1 billion dollar brand that makes Chik shampoo, Indica hair dyes, and a whole host of other products today.

Soon every FMCG company realized that smaller packs or sachets could do wonders for their business. It could boost sales for their brands. How, you ask?

Well, for starters, there’s the affordability factor we mentioned. It helps an FMCG company cater to a customer base that might have never shelled out large sums of money for a bigger pack or bottle anyway.

Also, there’s a behavioural aspect. See, consumers don’t feel the pinch while shelling out small sums of money for the smaller packs. And they might end up spending more money than they imagined.

Just think about all the UPI payments we make. We don’t realize how often we take our phones to scan a QR code to make small payments. We lose track and it all adds up over time. But if you were to make a single large payment, even if it was one-time, you’d feel a pinch.

Imagine this. Your salary is yet to hit your bank account. And you need to shop for essentials. Would you end up buying bigger packs or smaller ones?

You’d probably choose to buy smaller packs of coffee, biscuits and shampoo. So you can shop carefree once you have a full wallet. And that could be a volume driver for smaller packs.

And the proof is in the pudding. They say that sales of shampoo sachets priced between ₹2 and ₹5 make up 70% of the overall sales. In the biscuits category, ₹5 and ₹10 price packs constitute over 60% of the overall market. People love sachets and LUPs. And even if companies don’t make much money from these small packs, it’s a smart way to weasel their way into a customer’s life.

So if you put all this together, you’ll see why ITC thinks that smaller packs or the sachetisation strategy for cigarettes could be an important part of its future.

But will it actually work for cigarettes?

Okay, we’re not asking this question from the perspective of a smoker. Because the answer is probably going to be — yes. We’re asking — what will the government think of such a strategy?

See, one of the reasons the government wants to ban the sale of single cigarettes is to take away the affordability factor. And let’s assume they’re successful with the ban on selling single sticks. If tobacco companies launch 5 packs or even 3 packs, it defeats the entire purpose of banning loose cigarettes. These new, smaller cigarette packs start to at least look optically affordable. It’ll lure people into the big bad world of tobacco and nicotine. And some research seems to suggest that smaller packs could encourage teenage smoking.

The only advantage is that small packs will still have the extremely graphic representation of lung damage on the packet. Maybe, just maybe, it’ll turn first-timers and teens away from smoking. But that’s speculation.

If the government is dead serious about fighting the bane of tobacco smoking, it just needs to look at how other countries have dealt with this problem.

In 2014, the EU issued the Tobacco Products Directive (TPD). It said that the minimum pack size should be 20 cigarettes. Both Russia and Georgia only allow 20 cigarette packs too. Countries across the world are enacting such legislation to ensure that cigarettes aren’t exactly affordable for the youth.

So yeah, if you want future generations of the country to stay away from tobacco, maybe we need to do two things — Stomp out the sale of single sticks and introduce legislation around a minimum pack size too.

That’ll mean the sachetisation in Big Tobacco may not quite follow the FMCG success story. 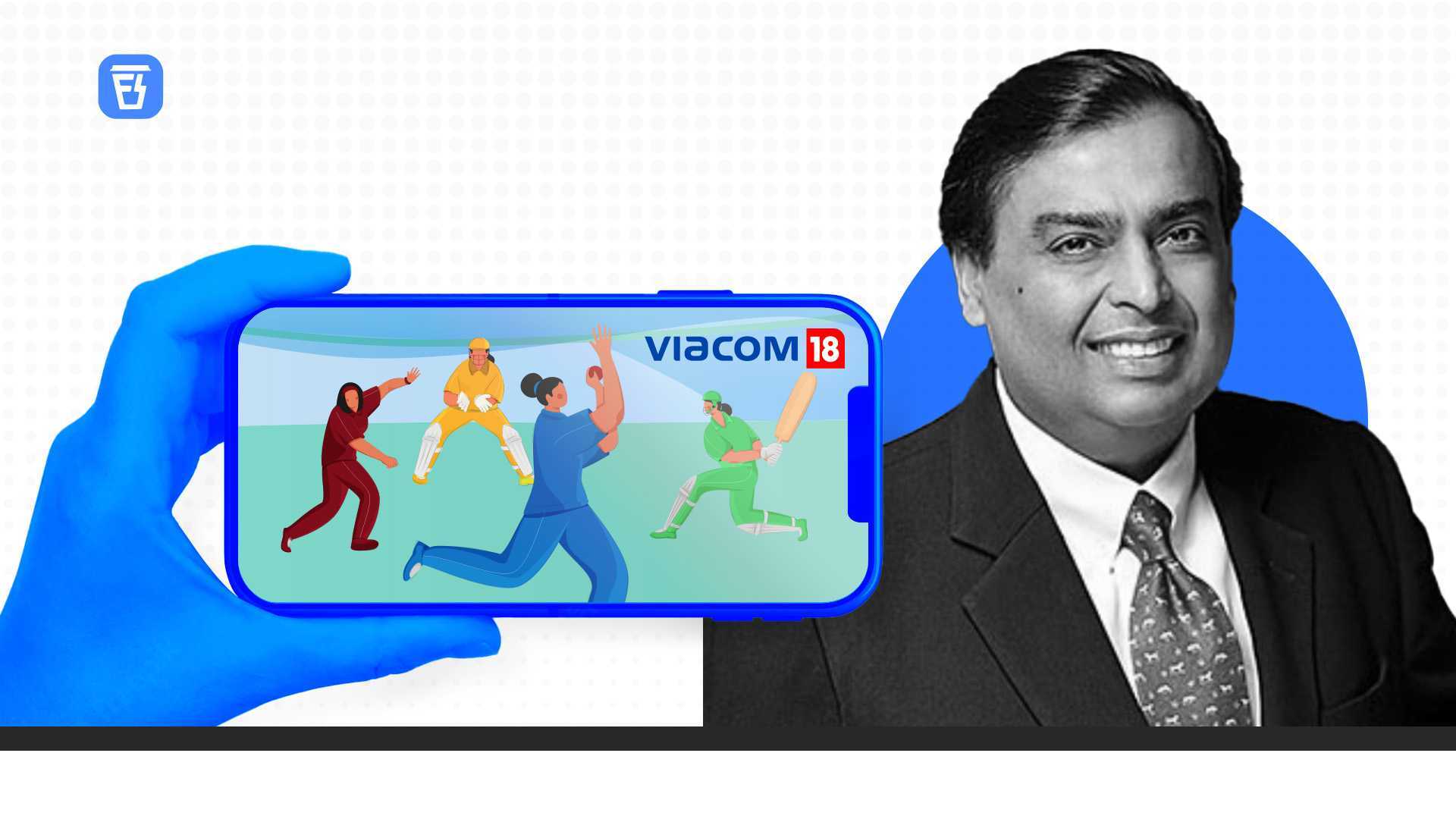 An explainer on why Reliance is betting on women's cricket 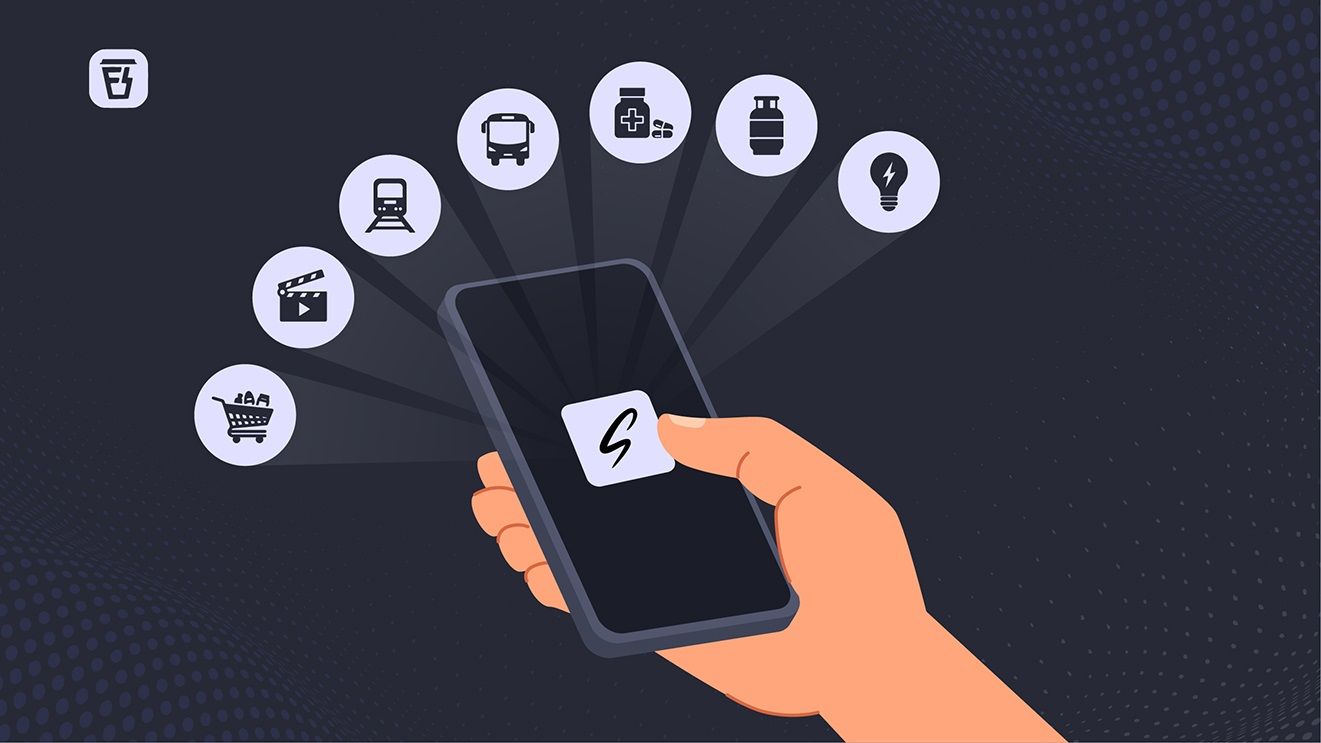 An explainer on why a superapp is still a distant dream