In today’s Finshots, we see how companies are trying to reduce carbon emissions using another novel approach

Do you ever wonder why we keep writing about climate change even though we are admittedly a newsletter focused on all things finance?

Well, the thing is — Battling climate change will be a priority going ahead. And that will cost a lot of money. Estimates range from anywhere between $300 billion to $50 trillion. And we’ll likely need this money over the next 20 years. Also, considering everybody has a different opinion on what will help us alleviate the climate crisis, any of these values may hold good. So we we try and discuss as many ideas as we can. Like when a couple of weeks ago we wrote about something called solar geoengineering — injecting aerosols into the atmosphere to reflect the sunlight and cool the planet.

And today, we are going to explore another idea — Carbon capture!

And we want to talk about it specifically because our very own Tata Group just made a rather big announcement. On Friday, Tata Chemicals Europe revealed that it had just set up the UK’s very first industrial-scale carbon capture plant. And no this isn’t Tata’s first foray into this space. Just last year, Tata Steel rolled out one such plant in India too. So we have to ask why? And what exactly is carbon capture?

So let’s take it from the top. Human beings are serial offenders when it comes to carbon pollution. Some estimates peg that we pump close to 50 billion tonnes of noxious gases into the atmosphere every year. And that figure has been on the rise consistently. These carbon pollutants in turn alter climatic patterns and induce extreme weather events — smouldering summers, frigid winters, unseasonal rains etc.

And if we want to inhabit a liveable planet, we need to cut these greenhouse gas emissions drastically and achieve a target of net-zero emissions by 2050.

And one novel way* to deal with emissions seems to be a nifty process of carbon dioxide removal — capturing CO2 directly from factory emissions, solidifying it, and burying it deep underground where the sun doesn’t shine! It’s called carbon capture and storage (CCS) technology.

Here’s how it works. The factory emissions are treated with a liquid mixture of chemicals such as monoethanolamine (MEA). This solvent’s goal is to absorb CO2 from the emissions. The solvent is then heated in another tower that’s usually called the “stripper” and then rerouted to an underground storage facility.

Sounds quite futuristic, no?

But there is a problem with this tech too. And that’s to do with storage. You see, even if we bury it kilometres under the soil, it could find ways to seep out and disrupt the ecological balance. It could acidify the soil or find its way into the oceans. It could even trigger earthquakes.

Needless to say, that doesn’t sound like a very enticing proposition.

So, what’s an alternative, you ask?

Well, this brings us to what the Tata Group is up to in the UK. Instead of dumping it deep underground, they are planning to put the CO2 to good use.

They decided to trap carbon from a methane gas-fired power station, purify it and then turn it into raw material. It’s carbon capture and utilisation or CCU in short. And in this case, the captured carbon dioxide will be used to produce sodium bicarbonate with the lowest carbon footprint in the world. As a nod to its eco-friendliness, they’re calling it Ecokarb!

You could then use Ecokarb in the manufacture of pharmaceutical-grade products, glass, detergents, and even food. It could be used to treat people who suffer from kidney diseases through haemodialysis.

So why haven’t such carbon capture efforts caught on?

What he’s saying is this — It’s not very cost-effective to capture carbon and then transport it to places where you could potentially put it to good use. Even if you’re planning to store it underground, it’s going to cost a lot of money.

For instance, just the one Tata Chemicals plant in the UK cost a whopping £20 million with the UK government contributing £4.2 million.

But maybe things will change. After all, global leaders like Elon Musk, have been popularising carbon capture technology by doling out prizes for the most innovative ideas in this space.

And while this isn’t a silver bullet to solve the world’s climate change problem, it’s probably better than doing nothing. Maybe the costs will begin rationalising with some innovation. Maybe one day these projects will be viable on a much smaller scale as well.

*Carbon capture isn’t entirely a new concept. The first commercial project for carbon capture was actually set up way back in 1972. But the going has been slow. Even after these many decades, there are only 27 carbon-capture projects operational worldwide with another 108 in development now. 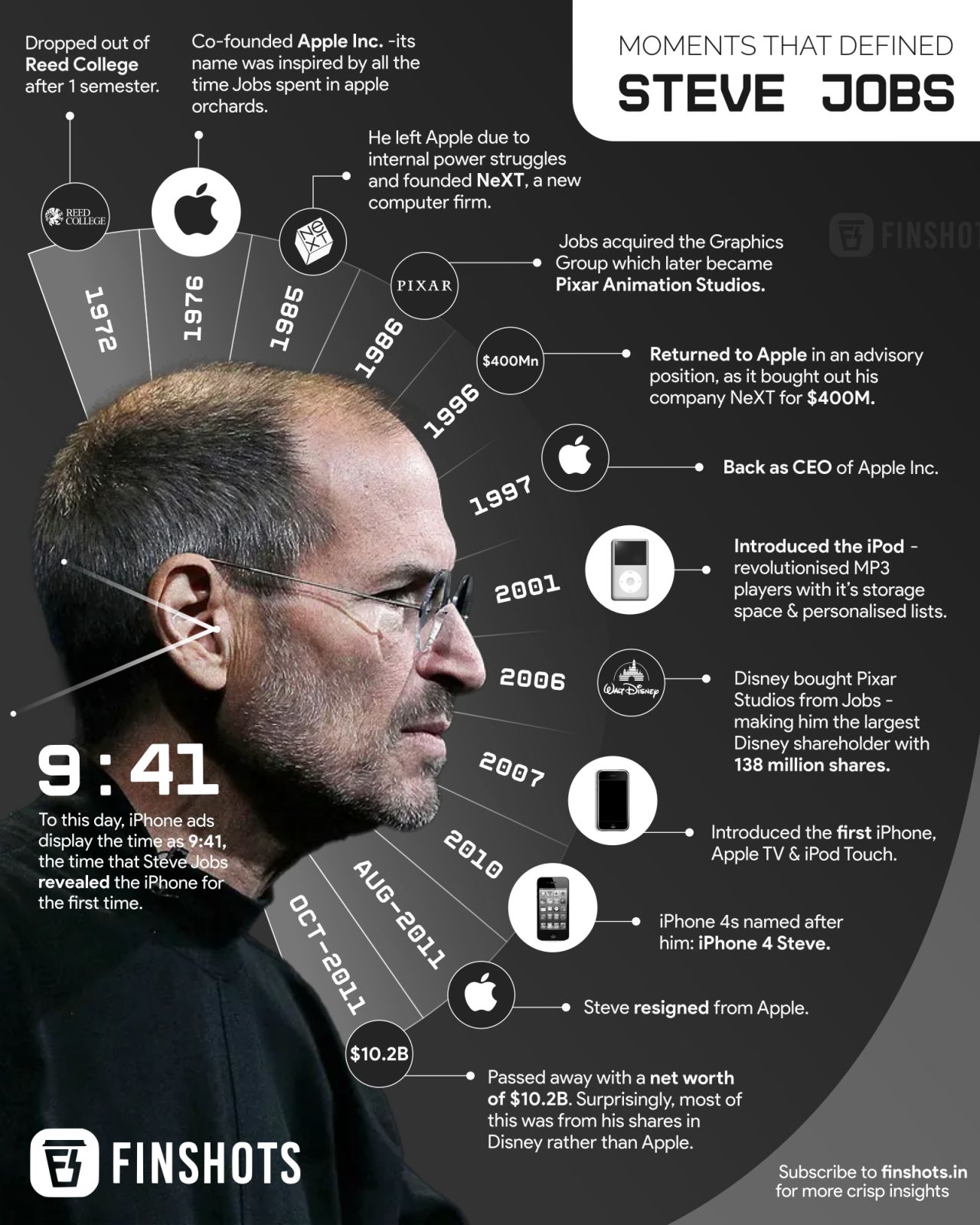 An infographic on some of the lesser-known facts about Steve Jobs! 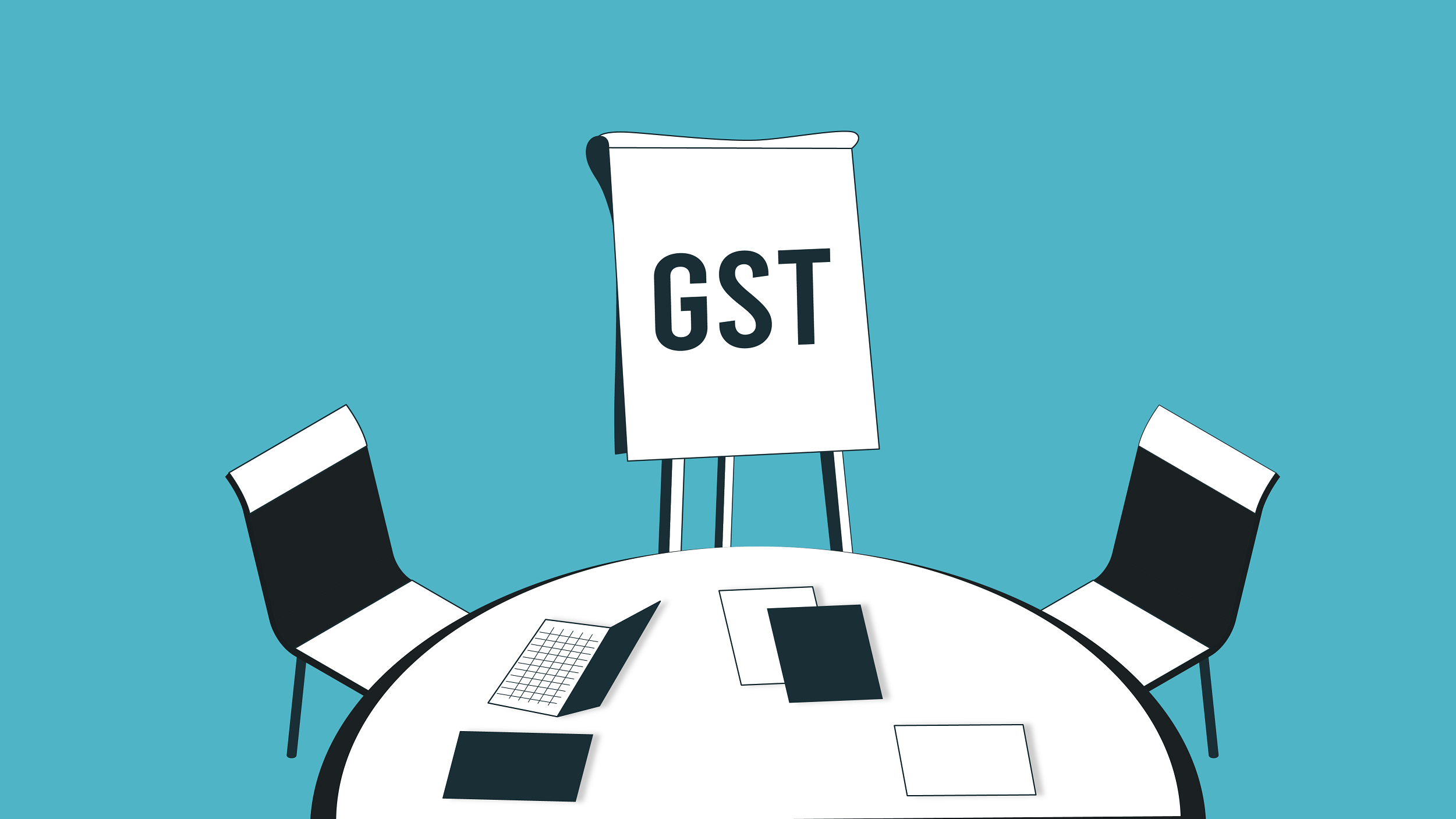 An explainer on the most important GST council meeting ever