In today's Finshots we talk about a novel approach to deal with global warming and the economic incentive to pursue this program.

Every now and then we talk about climate change in this newsletter. We also talk about ways to mitigate the impact of climate change. But if there’s one thing we truly enjoy the most — It’s discussing novel ideas that make you go — wow. Like the time we discussed bringing back an extinct animal (the woolly mammoth) to battle global warming. Yeah, that story took off in a big way and we have something very similar today as well.

But first, we have to outline the problem.

Fossil Fuels. When you burn coal and oil, you inadvertently produce noxious fumes — a cocktail of carbon dioxide (CO2), nitrous oxide (N2O) and other greenhouse gases. These greenhouse gases in turn trap heat and warm the planet. Hence the name — Global warming. And if we don’t stop this warming, it will have massive consequences for everyone involved. Flooding, plagues, cyclones, wildfires, unbearable temperatures — It’s all on the cards.

So we need to do something. However, there’s an economic roadblock. Switching from fossil fuels to renewables is expensive. Take India for instance. Our estimate is that a climate-change plan will cost us more than $2.5 trillion through 2030. To put things in perspective, that’s the entirety of the country’s current GDP! And that means we may not be able to meaningfully contribute anytime soon. Then there’s the time issue. We technically need to limit the rise in global temperature to 1.5 degrees Celsius (compared to pre-industrial levels). And to do this, we need to cut emissions by about 45% by 2030 (compared to emissions in 2010).

That’s 8 years from now and we are way off target.

So we need some unconventional solutions. Something that’s cost-effective and one that can be deployed at scale.

Enter solar geoengineering. An idea that could potentially help us cool the planet without having the need to reduce emissions.

On June 15th 1991, the Pinatubo volcano erupted and shot ash and gas miles up into the atmosphere. Nobody thought much of it at the time except for the fact that it was the second-largest volcanic eruption of the century. But then they saw cooling. In fact, this event alone cooled the earth by around half a degree celsius in the following months. How did this happen?

After an eruption, the sulphur dioxide gas condenses into tiny droplets of sulphuric acid in the stratosphere. Over the course of the next few months, the winds blow these particles practically everywhere. Eventually, they’ll come to blanket the whole globe. And they can stay up there for up to 2 years reflecting sunlight — reducing the total amount of energy reaching the earth’s surface. This in turn cools the planet and can help alleviate the global warming problem.

So in principle, if you could somehow limit the amount of sunlight hitting the earth’s surface, you could prevent global warming. And no, you don’t have to wait for eruptions. You could insert the aerosols yourself or even place giant mirrors in space. It’s all the same. So long as you can limit solar radiation hitting the deck, you’re good as gold.

And unlike the renewable plan, this is extremely cost-effective. One researcher believes that it would “cost just $10 billion, or one ten-thousandth of global GDP, whereas its benefits could be more than 1% of global GDP — a return one thousand times greater than its cost.”

So why not just do this? Why not give it a try?

Well, there are a few niggling concerns. For starters, global warming is only part of the issue here. We also have to look at how emissions affect other ecosystems. For instance, this won’t help us breathe easy. It won’t prevent acid rains. It won’t mitigate some of the damaging impact carbon emissions have on wildlife. So technically, it only solves part of the problem.

But there’s also the fact that it may give rise to whole new issues. Issues we never thought of before. Alerting sunlight can have an impact on photosynthesis. It could affect plants’ ability to absorb carbon dioxide from the atmosphere. It can even have an impact on rainfall and humidity — things that may be irreversible. And if we ever tried to reverse it, it could accelerate global warming even further.

And finally, we don’t know how this may impact the climate system as a whole.

One MIT study showed that in “response to reduced incoming solar radiation, the equator cooled significantly as the poles continued to warm” affecting storm patterns. They even go on to write “that solar geoengineering is not reversing climate change, but is substituting one unprecedented climate state for another.”

So yeah, while there is some optimism surrounding novel approaches such as solar geoengineering, there’s also considerable apprehension. It could be like opening a pandora’s box and finding out that we really messed up. 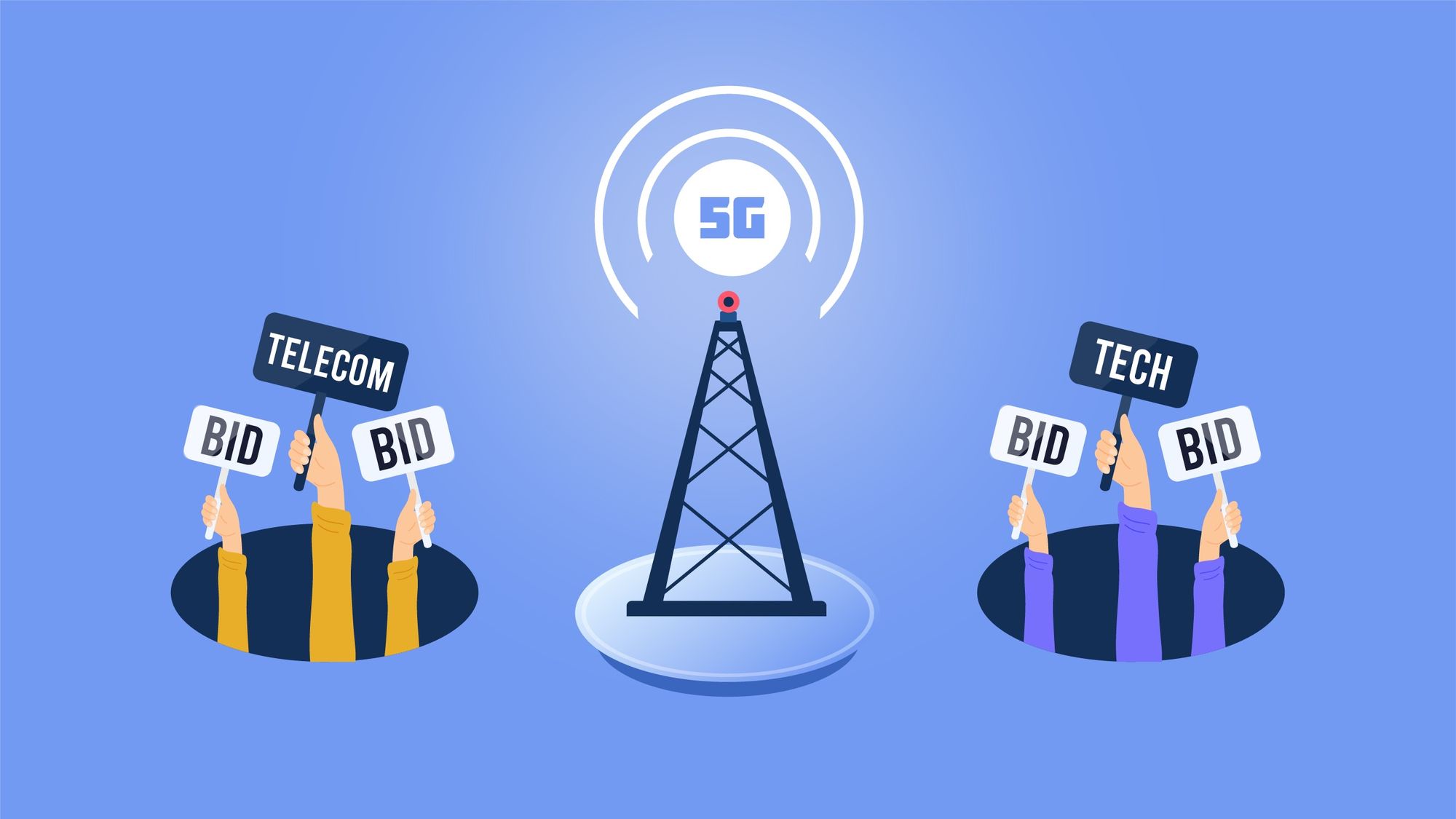 What is a private 5G Network? 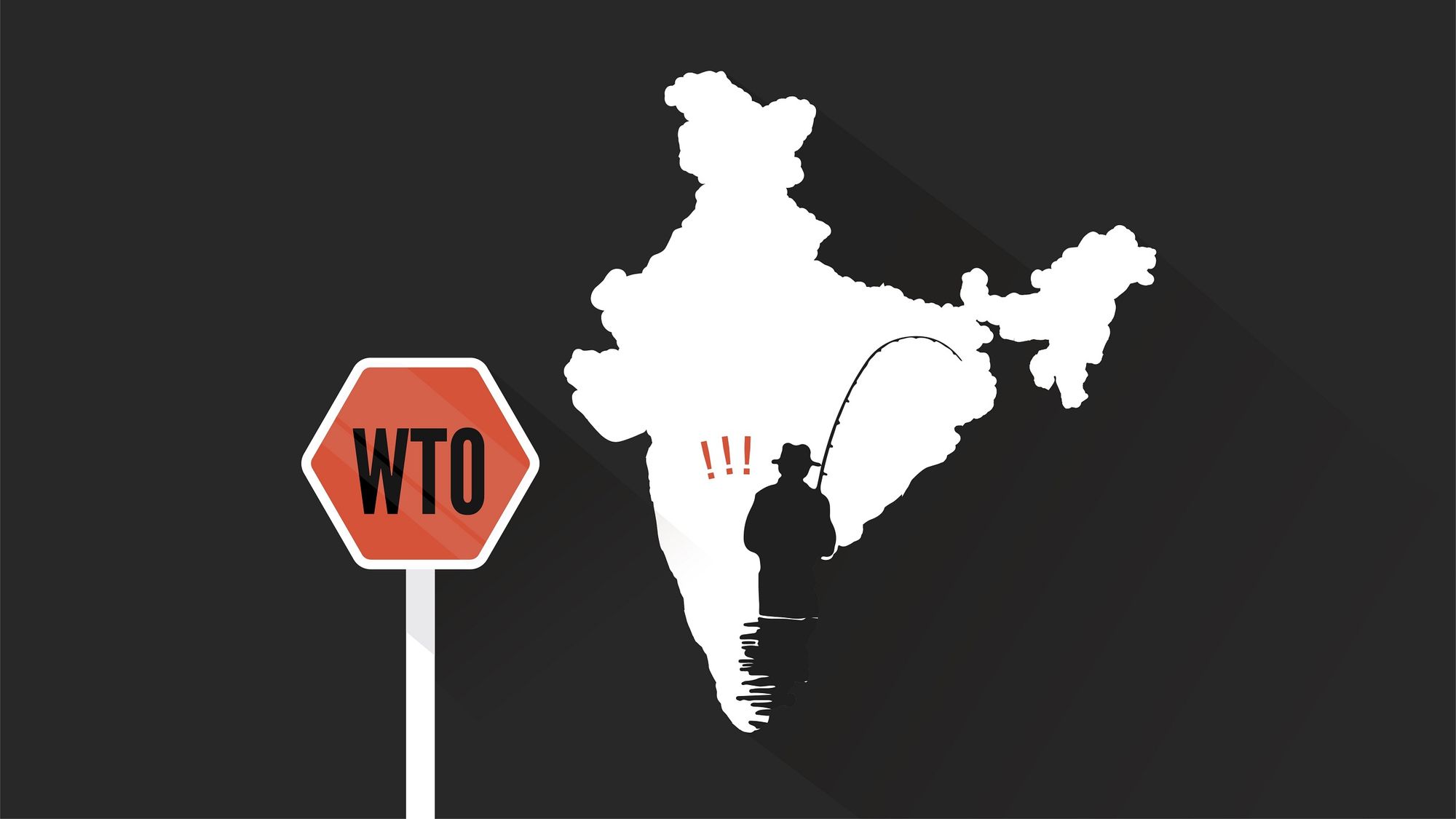 Finshots
—
How to cool the earth without reducing emissions
Share this