See, Indonesia has just announced its 10-year visa programme called the “second home visa”. And their goal is simple — attract wealthy folks who’ll contribute to the economy. Bali especially has been hit quite badly as the pandemic nearly killed tourism. And this is just one way to attract digital nomads back to the island.

Now if only I had that kind of money…

“You & Me” feat. Sanchal Malhar by Dualist Inquiry

If you’re settled into your favourite couch and sipping a refreshing beverage, let’s get groovy this Sunday!

On Thursday, Jay Shah created quite a stir. He’s the Secretary of the Board of Control for Cricket in India (BCCI) by the way. And he’d tweeted “We are implementing pay equity policy for our contracted @BCCIWomen cricketers. The match fee for both Men and Women Cricketers will be same as we move into a new era of gender equality in 🇮🇳 [Indian] Cricket.”

That’s big news. Because from now on, both men and women cricketers who play for the national team will get ₹15 lakhs for each Test match, ₹6 lakhs for every ODI and ₹3 lakhs for every T20I they play. Until now, women were paid a measly ₹1 lakh for any white-ball match and ₹4 lakh for a Test.

It’s a big step in the right direction indeed.

But maybe there are a couple of more things to change before we can claim true gender equality in Indian cricket’?

For instance, let’s look at something called the central contract. Cricketers are typically slotted into various grades and earn an annual fee. For instance, Virat Kohli gets the top grade of A+ which fetches him ₹7 crores. And there’s grade A which has the likes of Ravichandran Ashwin. This earns a fee of ₹5 crores.

What about women cricketers?

Well, the top grade isn’t an A+. It’s just an A. And the annual fee for those that get the coveted spot? Just ₹50 lakhs.

That’s quite a disparity, isn’t it?

Also, as Siddharth Suresh wrote in The Quint, the BCCI shares 26% of its revenues with cricketers. And while male players get 13% of it, a tiny 2.7% is divvied up among junior cricketers and India’s international women stars.

So yeah, maybe we can’t claim ‘equality’ just yet?

One more thing that caught our eye this week 👀

India’s spice market is heating up

Dabur is splashing a cool ₹588 crores to buy a 51% stake in spice maker Badshah Masala.

And it’s not the only one with a new-found taste in spices. There are rumours that HUL wants a piece of MDH. In 2020, ITC acquired Sunrise Foods for ₹2,000 crores. And MTR Foods acquired a 67% stake in Kerala-based Eastern condiments too. In fact, between 2018 and 2019, the spices and condiments industry saw 8 PE-VC deals worth over ₹1,900 crores.

The market has been red-hot for a while now!

Well, gone are those days when our grandmothers ground up every little ingredient into the perfect spice mix. We don’t have time anymore to make an elaborate meal, let alone grind spices. We’re ready to pay for the convenience of a perfectly created spice rub for our chicken tikka or to flavour that aromatic biryani.

And as per Abha Agarwal of Avendus Capital — blended spices used in pav bhaji, tandoori chicken, and sambar, for instance, enjoy gross margins that are “double” that of chilli or turmeric masala. They are also priced higher than regular masalas.

And if you look at Badshah Masala’s portfolio of products, you’ll see this playing out. So you can see why Dabur wants to snatch up this established player. It gives them a solid entry into the spice play, it could have huge export potential catering to the Indian diaspora scattered across the world. And maybe it could even use the base to build out new ranges of ready-to-eat curries and pickles?

The possibilities are many.

While the Indian spice market is worth ₹60,000 crores, the organized segment makes up less than half of that. It’s a massive opportunity that’s still waiting to be tapped by the packaged spices business.

That’s what Dabur wants a taste of.

A few days ago, I came across this Instagram Reel which said, “I used Dividend from IOC to fund my yearly fuel expenses”.

He’s essentially saying that if we buy stocks in a company that’s part of the oil industry, it will dole out dividends (a sort of income) to us. And we can use that to fund our fuel bills!

Quite a smart idea, no?

Especially since all of us have been feeling the pinch of high fuel prices over the past year. That three-digit figure wasn’t a nice sight to see when we pulled up at a petrol pump.

This time, another person shared the ‘secret’ to getting free electricity!

His suggestion? Buying ₹10 lakhs worth of PTC India, an energy company, that pays out hefty dividends. Which could then fund an electricity bill of ₹7,500 a month.

You’re earning passive income from your investments. And that’s what every expert recommends you do anyway.

But…here’s the colossal problem with these suggestions.

If you invested ₹10 lakhs in IOC 5 years ago, you’ll be left with just ₹5 lakhs today.

If you’d invested ₹10 lakhs in PTC India 5 years ago, that would have fallen to ₹6 lakhs now.

So yeah, maybe don’t believe everything you hear and see from Finfluencers on social media?

It’s a podcast about science. Simple. But it’s also quite quirky. For instance, when our reader Darvin Makadiya sent us this recommendation, he mentioned his favourite episode — “What did dinosaurs sound like?”

Anyway, that’s it from us today.

What did you think of this edition of Sunny Side Up? Is there something we can do better? Let us know by replying to this email (or if you’re reading this on the web, drop us a message: morning@finshots.in)!

We’ll see you next Sunday! 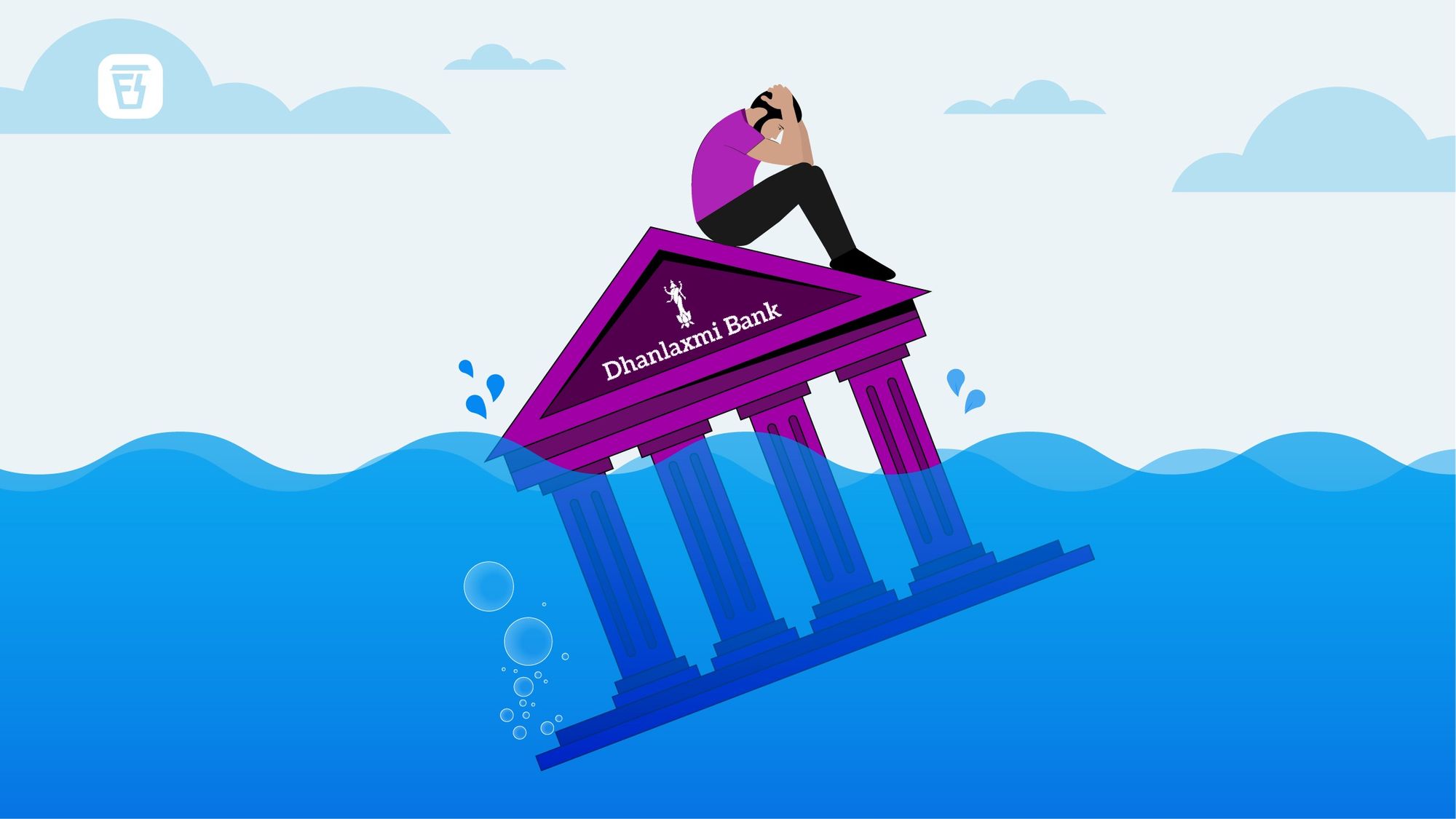 The issue with Dhanlaxmi bank

Finshots
—
Sunny Side Up 🍳: Pay Equity, Spices, and Finfluencers
Share this