In 2020, Facebook splashed $400 million to buy Giphy. You know, the company that’s the “Google search for gifs”.

But the UK competition watchdog wasn’t happy with the deal. It felt that Facebook would monopolize the gif market. And then, users of other social media platforms like Twitter or Snap wouldn’t be able to use these same gifs. It asked Facebook to sell the company.

But now Giphy is trying to convince them to give the deal the green light. It’s claiming that the gif business is a walking zombie. That no one uses gifs anymore. So no one else would buy it.

In fact, these are Giphy’s exact words: “They [gifs] have fallen out of fashion as a content form, with younger users in particular describing gifs as ‘for boomers’ and ‘cringe’.”

Now you know why we don’t use Gifs in our newsletters. :P

Anyway…it’s the last Sunday of September. Let’s have a good one, yeah?

Thanks to our reader Nikhil for this pick!

It’s time for the annual 1-week long festive shopping extravaganza! Amazon has a big sale. Flipkart has a massive one. And they’re splashing ads on TV and taking out full-page ads in newspapers. Everyone wants you to spend your money on their platform.

But when all eyes are on these e-commerce giants, how do other companies make sure they’re not forgotten?

Well, Cleartrip, the online travel platform had an idea. They decided to take out an ad in the newspaper as well. Just that, it wasn’t a full-page blitz. It was a small strip of ad that would show up nicely by the side of Amazon’s print ad. And it asked folks to scan a small QR code.

What would happen next?

It would take you straight to a Cleartrip page where you could scan any item on Amazon’s print ad. And your phone would show you a fabulous holiday you could take at the price instead! Like a holiday to the Maldives instead of a new TV.

As ClearTrip put it, “We hijacked the festive season & turned every sale into a #Cleartrip ad.”

On Wednesday, we wrote a story titled 1991’s economic reforms — “Half-baked” or Genius?. We got a lot of reactions from our readers too. And the overwhelming feeling was that the reforms changed India’s destiny. So that settles the “half-baked” or “genius” debate then!

Anyway, one of the reforms in 1991 was to devalue the rupee. Countries usually do that if they want to push exports. Imagine you were living in the US in 1990. And you wanted to import $100 worth of tea from India. You’d have to pay ₹2,100. But when the value of the rupee fell, for the same $100, you’d get tea worth ₹2,600. That’s 20% more tea and more bang for the buck. So you could choose to make use of the opportunity and import even more.

But when we were dusting off our history books for the story, we discovered another episode when we devalued the Indian rupee — in 1966.

It was a tough period for the country. We were heavily dependent on foreign aid and we didn’t have exports to boast of. To make matters worse, we fought a war against Pakistan in 1965. And we had to spend truckloads of money on that. Money which we didn’t really have.

We needed to find a way to bring in the dollars. So the Indira Gandhi government had no choice but to devalue the rupee and make exports more attractive. The rupee fell from ₹ 4.76 to ₹ 7.50 per dollar. A massive 57% fall in value!

But unlike in 1991, things didn’t quite work out. Because we didn’t execute any other reforms that would attract all the dollars.

You see, the flipside to a falling rupee is that importing things gets expensive.

For instance, if earlier we had to shell out ₹100 for a barrel of oil, now we’d have to pay ₹150 for the same quantity. And that price gets passed on to the consumer.

Long story short, if we import more than we export, we’re effectively “importing” inflation into the country too. And that doesn’t help anyone, no?

Warren Buffett still lives in the quaint house he bought way back in 1958. He drives a car till the engine starts sputtering and smoke bellows out of the tailpipe. He hunts for crumpled-up discount coupons in his pockets when he’s dining out at McDonald’s.

That’s the kind of picture personal finance folks will paint for you to drive home how important frugality is.

On the face of it, it’s sensible advice. You need to save money to build more money. And since everyone knows how rich Warren Buffett is, it’s kind of aspirational to be as frugal as him.

But think about it for a moment…Warren Buffett has billions and billions of dollars in wealth. He could buy anything he wants to but it probably doesn’t make him happy. Instead, poring over company accounts and drinking copious amounts of coke brings him happiness. Maybe.

Most of us aren’t going to be billionaires. Let alone multi-millionaires. All we can hope for in the relatively short time we spend on earth is that we’re doing enough to build the life that we desire. That we’re spending our money in ways that bring us joy. As long as you’re not in a rat race of spending money that you don’t have, you will be fine.

So the next time someone judges you for how and on what you spend your money…pause… and think about it for a moment — is the kind of lifestyle they’re advocating going to truly make you happy?

Once in a while, we’ll do something different in this newsletter. You shouldn’t get bored, no?

So here’s a fun little game of bingo you can play with us. We want to see how many you crossed, or if you got a full bingo.

In any case, don’t flaunt it on social media without tagging us! And tell us 3 words that describe Finshots. We will repost our favourites. :) If sharing on socials is not your thing, just hit reply or email us on morning@finshots.in and tell us your score anyway!

Pssst…maybe we’ll even pick a superfan at random and send them some cool Finshots stuff, eh? ;)

Anyway, that’s it from us this Sunday. Have you watched a great documentary/movie/TV series about the business world? Well, don’t forget to send us your recommendation so that we can share your great taste with the world!

As always, tell your friends and family about us and get them to hit subscribe! 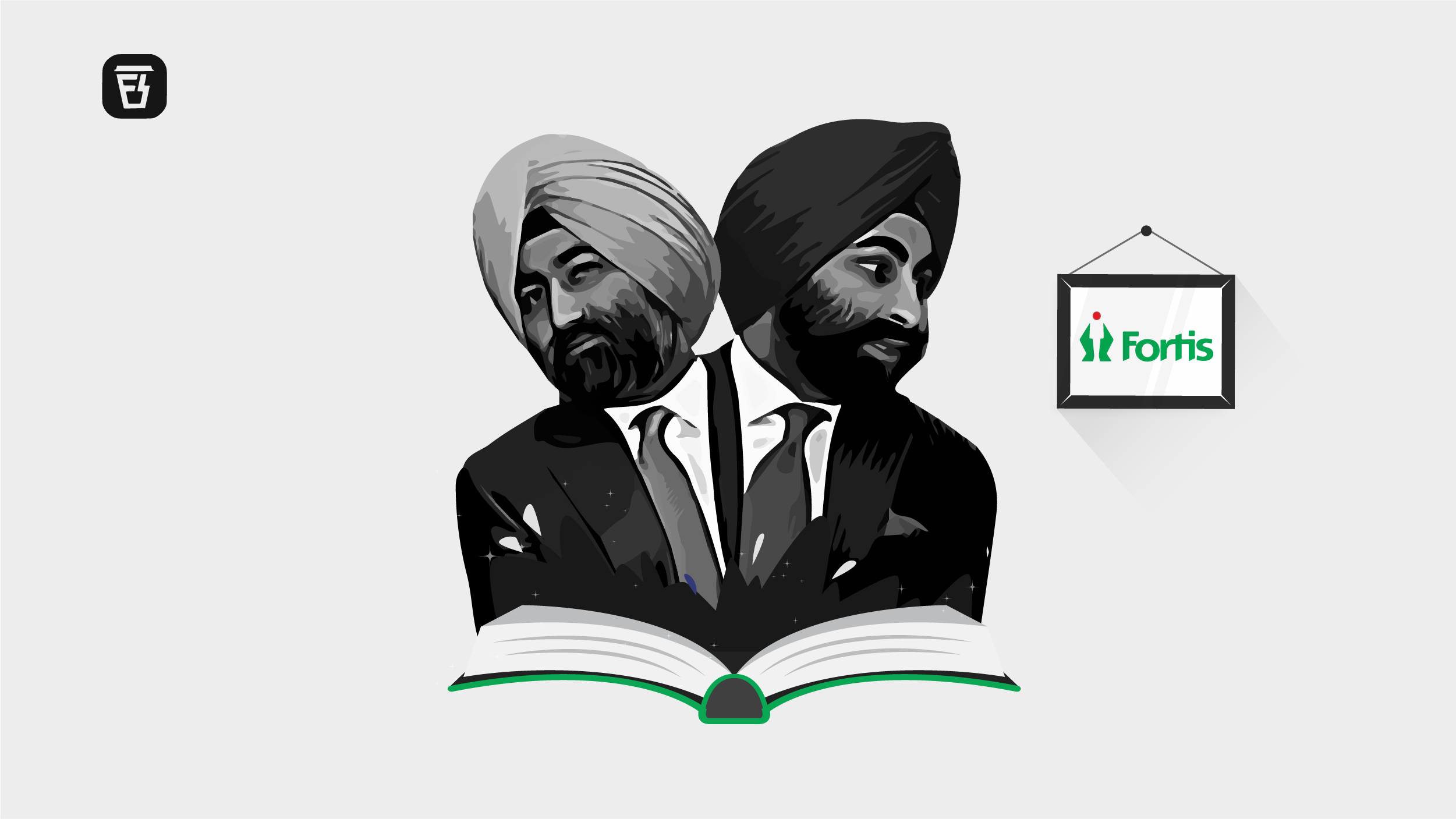 An explainer on the Fortis Healthcare saga 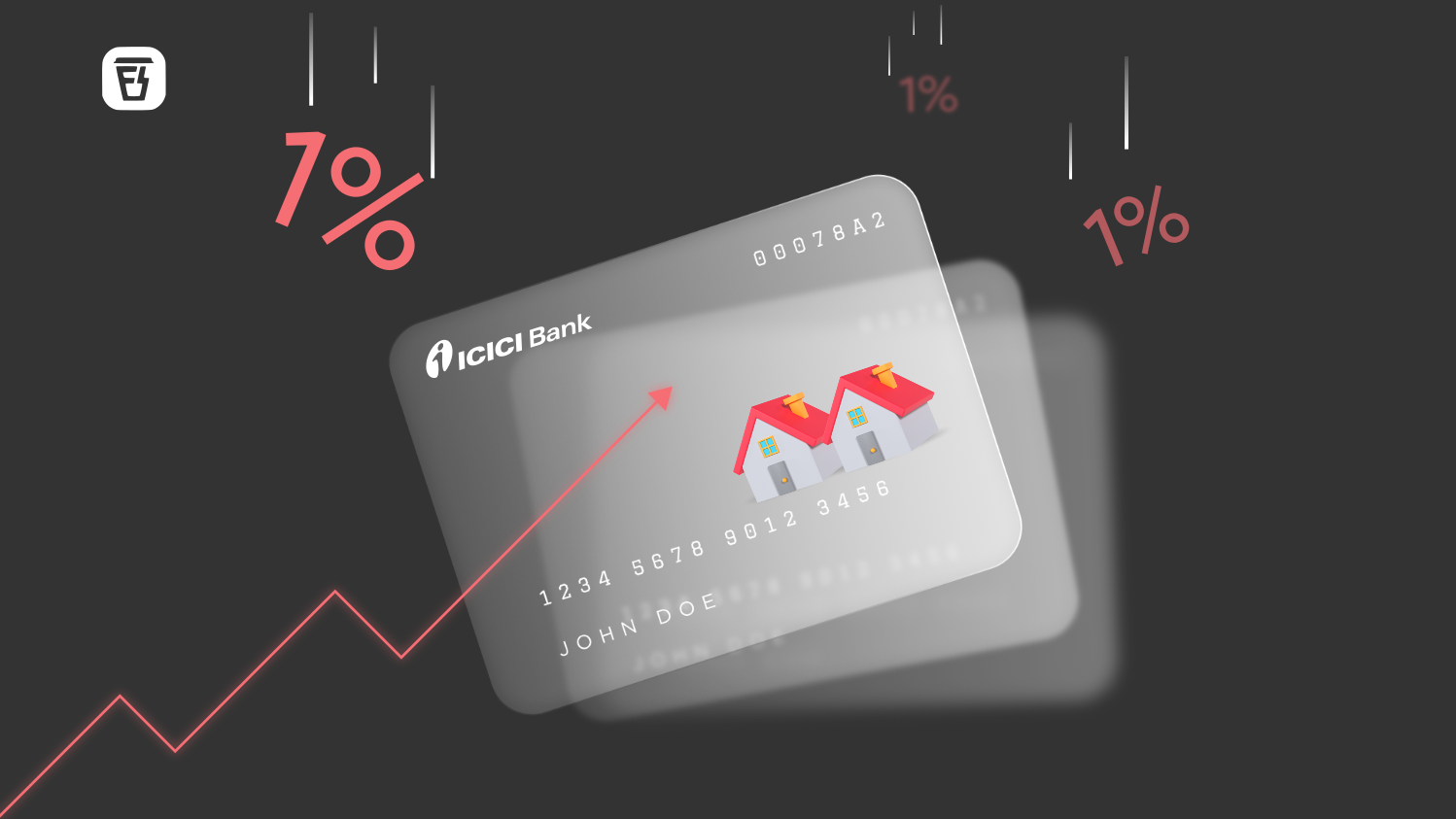 Finshots
—
Sunny Side Up 🍳: GIFs, Cleartrip’s viral moment, and Warren Buffett
Share this