Want to know how the Elon Musk and Twitter deal went up in smoke?

All you have to do is read Musk’s texts and DMs discussing bits and pieces of the deal and you can put the puzzle together. Yup, it’s all here and it’s pretty wild.

Here’s a sample of him taking a dig at Twitter CEO Parag Agrawal when all hell was breaking loose at the company.

Elon Musk: Btw, Parag is still on a ten day vacation in Hawaii

Jason Calacanis: Shouldn’t he be in a war room right now?!?

Yeah, doesn’t quite seem like they’ll be playing golf or bonding over their love for tech after all this.

The Waltz by Viraaj Arora

If you’re a sucker for some uplifting instrumental music, you’ll love this track recommended by our reader Shruti Rajput.

There’s a new recession indicator in town and it’s Apple sales. Not the fruit but the tech company, duh.

Okay, it’s not an official indicator. But folks intently track the sales of the iPhone to get a sense of whether people are tightening their purse strings. After all, the company has a cult-like status among its fans. And since there’s a new iPhone every year, you can track this consistently. And if demand for a new one falters, it could indicate a slowdown.

So, now that the new iPhone 14 has launched, what’s the verdict? Is the world heading towards a recession?

Well…at first glance, you’d say that there’s definitely a slowdown. Apple has already asked its suppliers to cut back the production because the iPhone 14 isn’t exactly flying off the shelves as they imagined. And it’s not just Apple. The global smartphone market is projected to slump by 6.5% this year. People don’t seem to be in the mood to splurge on a new phone.

But wait…there’s something else that’s happening. The more expensive iPhone 14 Pro? Well, it seems like more people are opting to buy that model. Maybe because they want the fancy ‘Dynamic Island’ feature? And according to Apple analyst Ming-Chi Kuo, Apple’s actually asked its manufacturers to increase the Pro’s production by 10%.

And since the ‘superior’, eyewateringly expensive model is the one selling like hot cakes, that’s bumping up the Average Selling Price (ASP) of the iPhone. In fact, the ASP is expected to breach the $900 mark this year. It’ll be a record!

So yeah, an economic slowdown or not, it doesn’t seem like times are tough for Apple.

Another thing that caught our eye this week 👀

Back in March, Maruti Suzuki announced that it would be finally getting into the electric car space. And it announced a massive investment of ₹10,400 crores to nurture the EV ecosystem. The target for a launch was 2025.

At that time, we wrote Maruti Suzuki was a bit late to the EV party. But that the company still had an ace up its sleeve:

Maruti Suzuki understands Indian consumers better than most people. They know that almost 80% of car buyers in India shop in the “lower than ₹10 lakhs” category. And the only way to entice people and sell the desired 10,000 EVs a month is by creating a car that’s actually affordable. In fact, barring Mahindra’s e20, there isn’t a single EV under the ₹10 lakhs range. This is a market waiting to be tapped and it becomes all the more important when you consider the fact the prices of rare earth metals (like lithium) are trending upwards.

Well, it looks like that potential advantage is also lost.

Because its biggest threat, Tata Motors has launched the Tiago EV and broken the intimidating ₹10 lakh barrier! And apparently, it’s only 25% more expensive than a petrol-powered Tiago with an automatic transmission.

Can breaking this price barrier catapult EV adoption to the next level in India? And will Maruti Suzuki be able to play catch up?

Look, retirement planning is hard. I’d even go as far as to say that it’s probably one of the hardest things to do in this world. How are we supposed to know what our life will look like 20 or 30 years from now? How are we supposed to accurately figure out how much money we need to save before we can ditch the rat race and lead a peaceful life?

But we have to grit our teeth and do some math.

And one day, finally, we open up a spreadsheet. We start jotting down our bank balances and details of the adhoc investments we’ve done. We then turn to one of those online retirement calculators. We input every little detail and it spits out a number — ₹10 crores!

The number scares us. We panic. We feel overwhelmed. And we shut down the laptop and try to push the thought of retirement into a galaxy far away. Instead, we begin bingeing on a TV show because it’s just easier. We don’t need to use our minds.

But when you go to bed at night and you keep tossing and turning. You can’t get the thought of your retirement plan out of your mind. The stress builds up.

Friends, you’ve just fallen prey to the negative effects of the Zeigarnik Effect. It’s the tendency of our brains to dwell on unfinished tasks. Like that retirement planning spreadsheet that you set aside.

But here’s the thing you should know — You don’t need the perfect retirement plan. Heck, I don’t think ‘perfection’ is even possible. Sure, the ₹10 crore figure could be scary, but if you don’t get started, saving for that end goal could get tougher and tougher. So take the baby steps today and finish the retirement plan now.

We’ve got a fascinating podcast recommendation for you today. It’s called Lazarus Heist.

Here’s what our reader Mayank Kansas had to say about it:

“It’s a series of podcasts regarding a group of hackers who have been pulling off some of the biggest heists and cybercrimes all over the world — including central banks, companies, and even hospitals. And like me, you’ll also be quite surprised to know about the real culprit behind all this, because it flourishes from a geography where only elites have access to the internet.

Who do you think would be behind such a heist?”

(Hint: The hackers are from a country whose official name is DPRK)

Let us know what you think about the 10-part podcast series. Is it bingeable?

Anyway, that’s it from us today. Got a great podcast/ documentary/movie/TV series about the business world on your mind? Reply to this email (or if you’re reading this on the web, drop us a message: morning@finshots.in) and let us know.

Oh, and there’s just one tiny thing…within just 1.5 years of operations, Ditto Insurance got featured in LinkedIn India’s Top Startups List of 2022!! 🥳 We were placed 12th on the list behind some pretty big names like Cred and upGrad and we’re pretty stoked about it. We just wanted to take a moment and thank you for your continued support.

And if you want to experience our expert insurance advice yourself, just head to our website — Click here. Read our content or schedule a call with our advisors. It’s all free!

As always, Sunny Side Up will see you next Sunday! 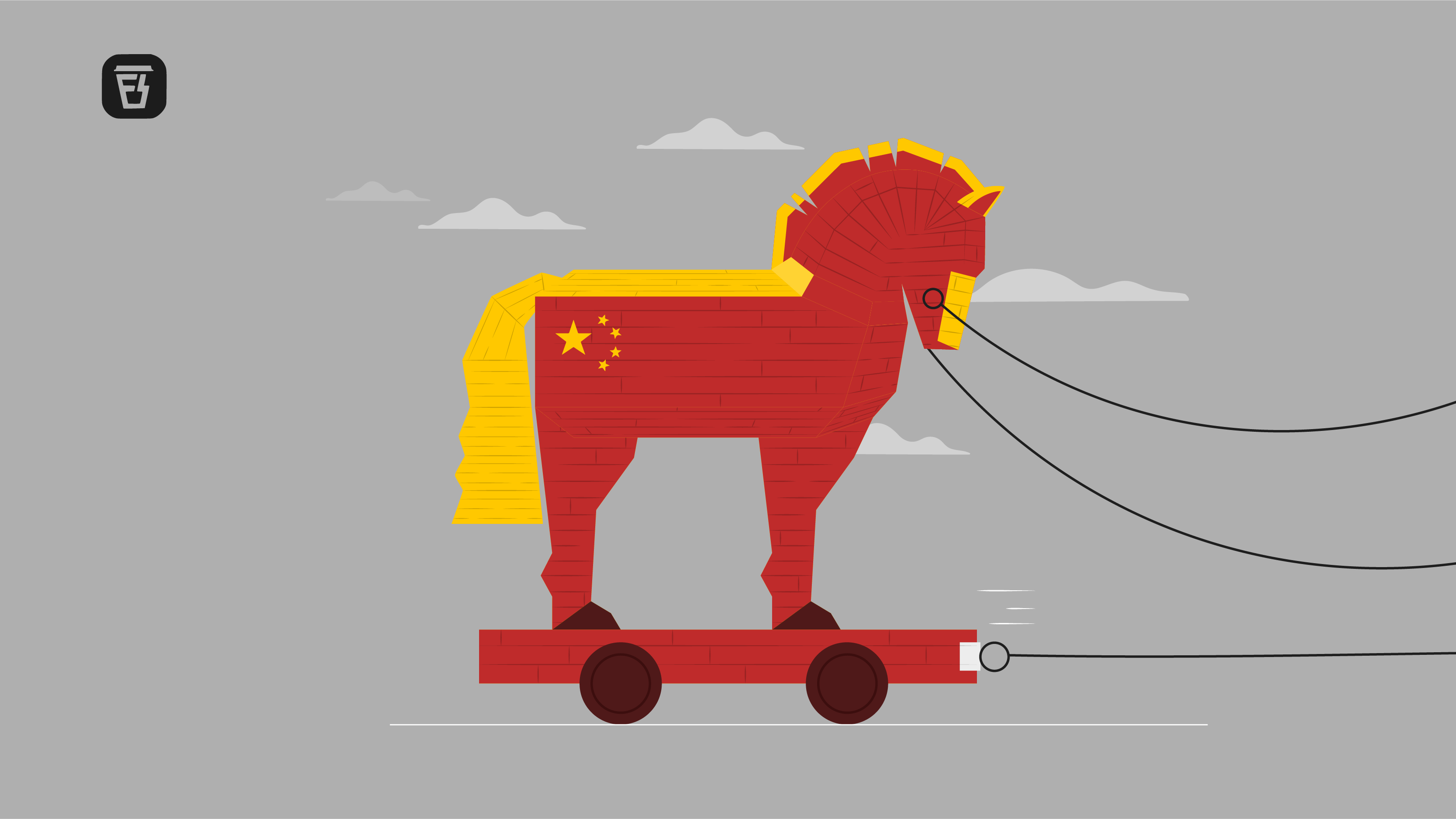 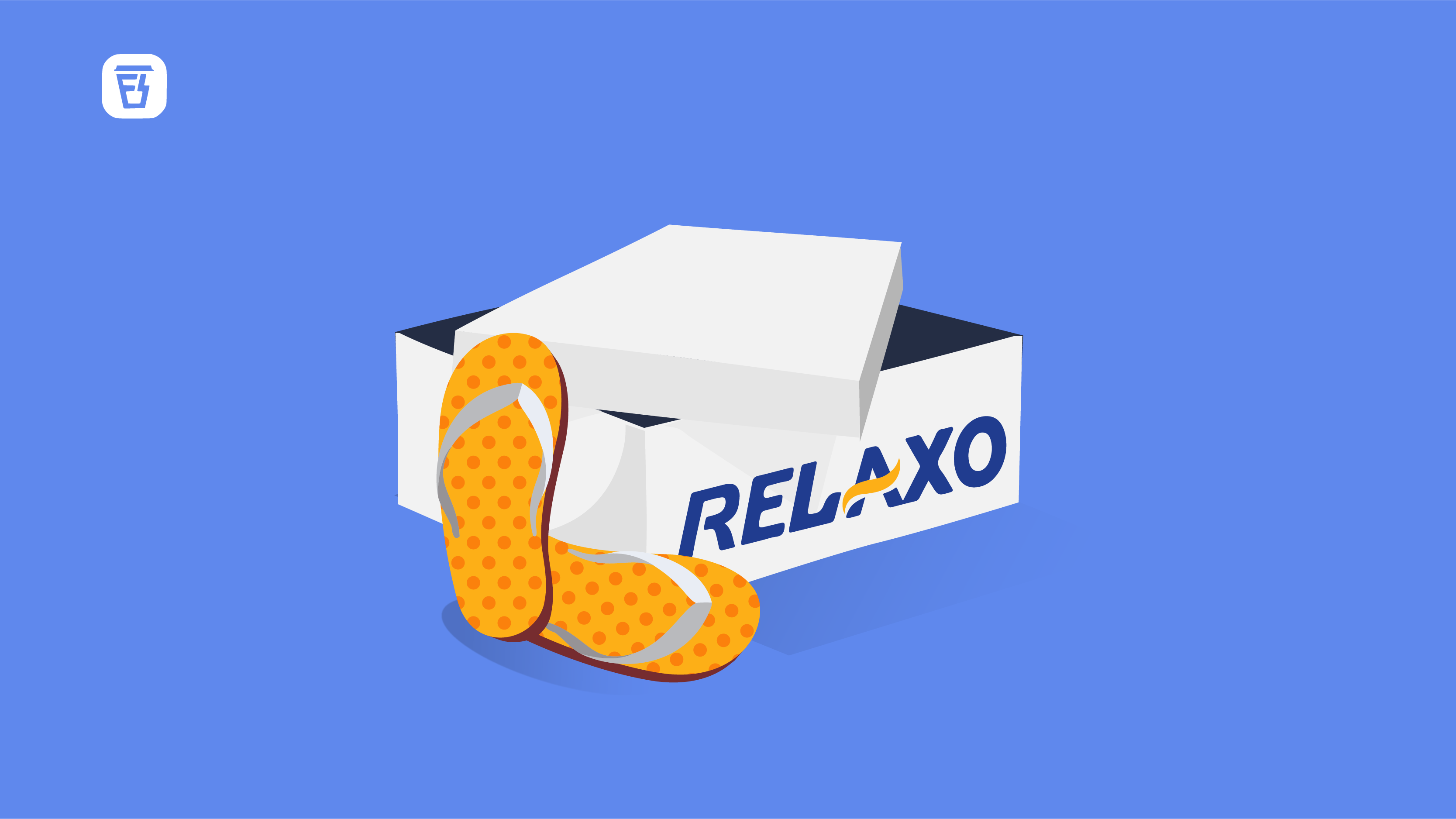 Finshots
—
Sunny Side Up 🍳: iPhones, Electric Cars, and the Zeigarnik Effect
Share this