What’s not to love about electric vehicles (EVs)?

But Maruti Suzuki, an icon in the carmaking space, has refused to jump on the bandwagon. It seems they are waiting for the right moment — for regulations and the infrastructure to fall in place. Their chairperson even said, “if I start selling EVs I would like to sell maybe 10,000 EVs in a month or something like that.” And this sentiment is understandable. For a carmaker that sells around 120,000 cars every month, of course, you’d expect them to sell at least 10,000 EVs a month.

So maybe they were waiting — on the sidelines to make their mark.

But not anymore. Now they’re ready. Ready to finally hit that magic number. They’ve set a target for 2025 and they have some big plans in place. For starters, they’ve already made the announcement. Over the next few years, they will pump in ₹10,400 crores to nurture the EV ecosystem — an ecosystem built in Gujarat. ₹3,100 crores will go into a new plant that can crank out electric vehicles. And ₹7,300 crores to manufacture electric batteries.

But why are they splurging this kind of money? Couldn’t they have just built a plant to accommodate the EVs and left it at that?

Well, there’s a reason why electric cars are so expensive. Their batteries cost a bomb and can make up nearly 50% of the EV’s cost. You need rare earth materials like Lithium. You need R&D to make sure they work properly. And you need to build it at scale while keeping costs low.

Bottom line — You can’t do all of this unless you invest serious money in hashing out your battery technology.

But there’s also another angle here. Maruti Suzuki understands Indian consumers better than most people. They know that almost 80% of car buyers in India shop in the “lower than ₹10 lakhs” category. And the only way to entice people and sell the desired 10,000 EVs a month is by creating a car that’s actually affordable. In fact, barring Mahindra’s e20, there isn’t a single EV under the ₹10 lakhs range. This is a market waiting to be tapped and it becomes all the more important when you consider the fact the prices of rare earth metals (like lithium) are trending upwards.

However, Maruti Suzuki has one big problem. And that problem is called Tata. In February alone,  Tata Motors sold 2,264 electric vehicles out of the 2,352 EVs sold. So by the time Maruti Suzuki gets up to speed in 2025, they could become laggards in an industry dominated by the likes of Tata. In fact, Tata has its own plans of investing ₹15,000 crores, coupled with 10 EV launches.

And this early mover advantage trickles down to everything else Tata has built over the years. The group has Tata Power which has gone on to set up more than 1,000 charging points across 180 cities. It has Tata Chemicals that aids in lithium-ion cell production. It has Tata AutoComp that assembles battery packs. And it recently raised $1 billion just to finance its newly formed EV subsidiary. Tata Motors is the EV juggernaut.

Finally, there’s one other thing we haven’t talked about yet. Maruti Suzuki isn’t the one making the investment right now. Rather, it’s another subsidiary set up by the Japanese parent company Suzuki Motors — called Suzuki Motors Gujarat (SMG). They’re the ones building things. So effectively, once they start production, they’ll likely transfer the cars to the Indian entity at cost i.e. the money it takes to manufacture these things. And Maruti Suzuki will likely mark it up, sell it, and pocket the difference.

Now technically, this sounds like a pretty neat agreement. However, if the partnership goes sour (remember Hero and Honda), maybe things won’t be as rosy. At least, that's what one proxy advisory firm seems to be suggesting.

In any case, all this is speculation. And we will probably have to wait and see how Maruti Suzuki goes about this business. Will it upstage incumbents and become the top player in the EV space (as in the conventional market) or will other companies like Tata Motors power the next-gen revolution. 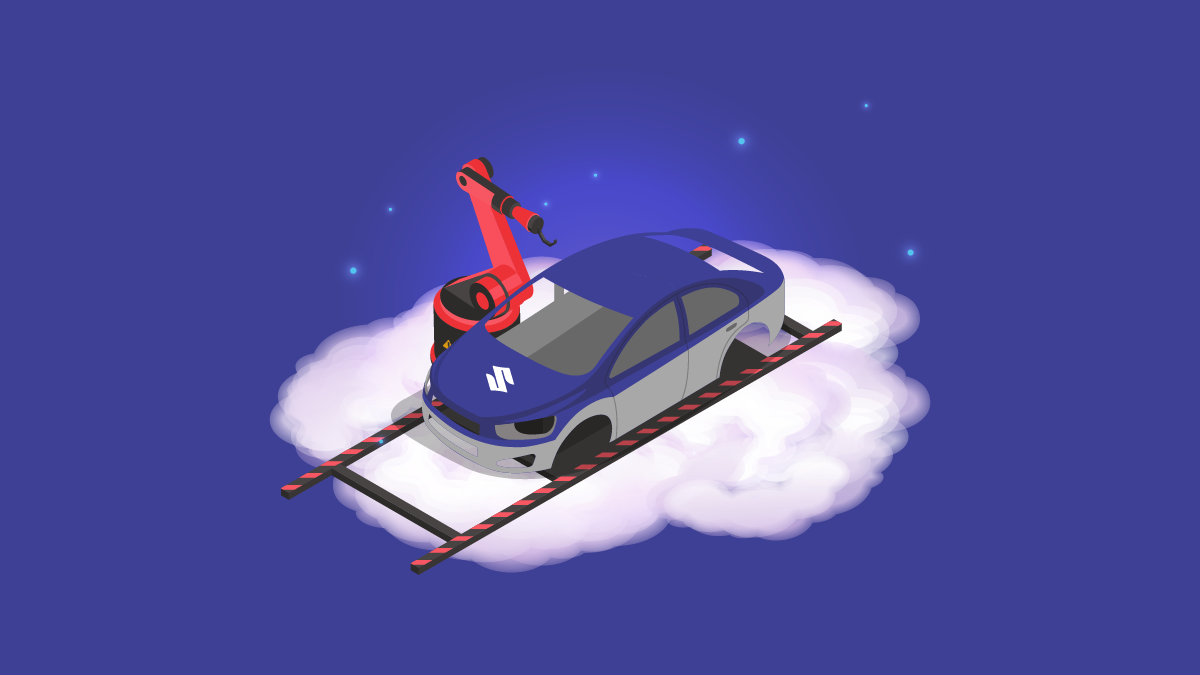 An explainer on Maruti's plan to enter the EV ecosystem 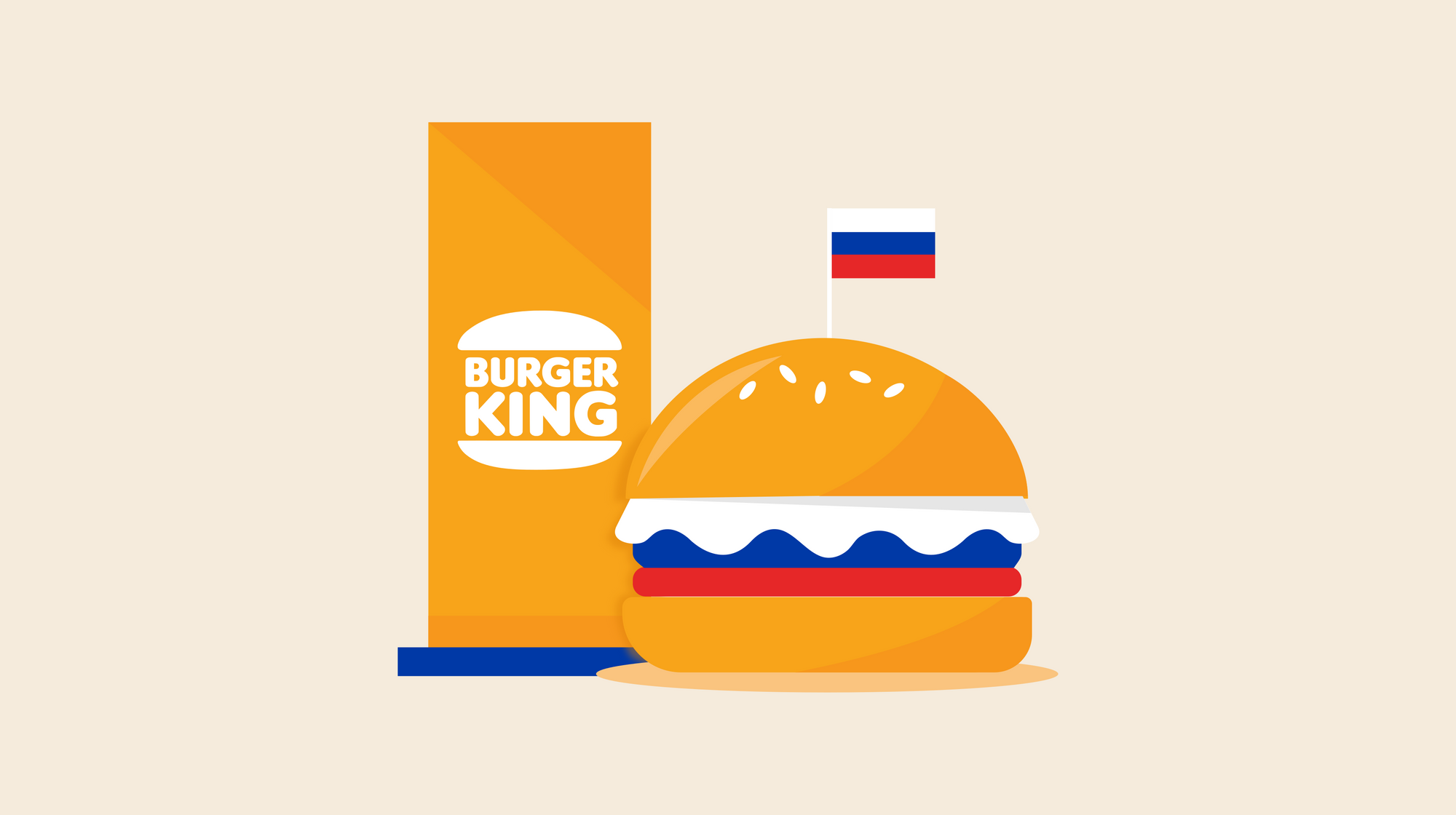 Finshots
—
Can Maruti Suzuki create an EV storm?
Share this