So let’s get going, shall we?

On Monday, we had a new study talking about how India’s richest (one percent) hold more than four-times the wealth held by the bottom 70 percent of the country’s population.

And obviously, this did not come as a major surprise. For ages now, many people have believed that this outcome is inevitable. Economic growth drives a deep wedge in societies. When you have large corporations trying to maximise shareholder value, they are fundamentally driven by greed. So despite achieving objectives that might seem to propel the economy ahead, the overwhelming consensus is that this growth comes at a cost  i.e. steep inequality

But nonetheless, recent evidence suggests otherwise. Thomas Piketty, for instance, showed how inequality in India has been far more extreme than in China. This despite the fact that China has grown faster than us in every single way.

But why would that be?

Well, for one, the Chinese government has been more efficient in spending money on healthcare, education and public infrastructure. This inevitably offered their people better opportunities to march ahead. While one could attribute this to the decision making powers that rest with the Communist Party of China, the evidence is still compelling. Growth isn’t the only driver of inequality. If it were, China ought to have been worse than us.

So what explains the growing inequality in India? Well, perhaps the single largest factor driving this metric is the fact that India’s labourers are still toiling in sectors plagued by low productivity. Agriculture, for instance, provides over 50% of the jobs while contributing only 17 percent to the country’s GDP. And since growth is largely concentrated in the service sectors, we have not been able to accommodate the population that is so overly reliant on agriculture. Then there is the gender equation. Women in India are yet to fully participate in the labour sector. The latest official Periodic Labour Force Survey of 2017–18 showed a dramatic drop in women’s work participation — with participation rates dropping to only 16.5 percent (from already low levels). So, unless we can foster an environment where a bulk of the country’s population is equipped to work in productive sectors, this divergence is unlikely to simply fade away.

The Rise of Oil?

In other news, global oil prices continue to rise.

If you haven’t heard this already, here’s the low-down on the matter. There’s tension brewing in Iraq and Libya and everybody’s fearing that there might be a supply crunch in oil very soon.

At this point in time, you must bear in mind that these disruptions don’t last long. Big producers stock large supplies of oil to tide over such disruptions. Whenever there is a sudden shock in supply, these guys promptly release the buffers to maintain supply. Now one might be inclined to ask — Why do the oil-rich countries intervene at all. Why not simply let the prices rise? Well, that would have been an option if it weren’t for the US. Oil drilling in America (shale) becomes economical at about the $60-70 mark. And once they start competing with the giants in the middle east, the excess supply could far outstrip demand pushing prices way lower than anyone could ever anticipate. So it’s in the interest of the middle eastern cartel to maintain the status quo and not let anything else get in the way.

And that’s why this temporary blip is unlikely to sustain unless the conflict continues to escalate beyond all reasonable means. At which point, everything is a possibility. 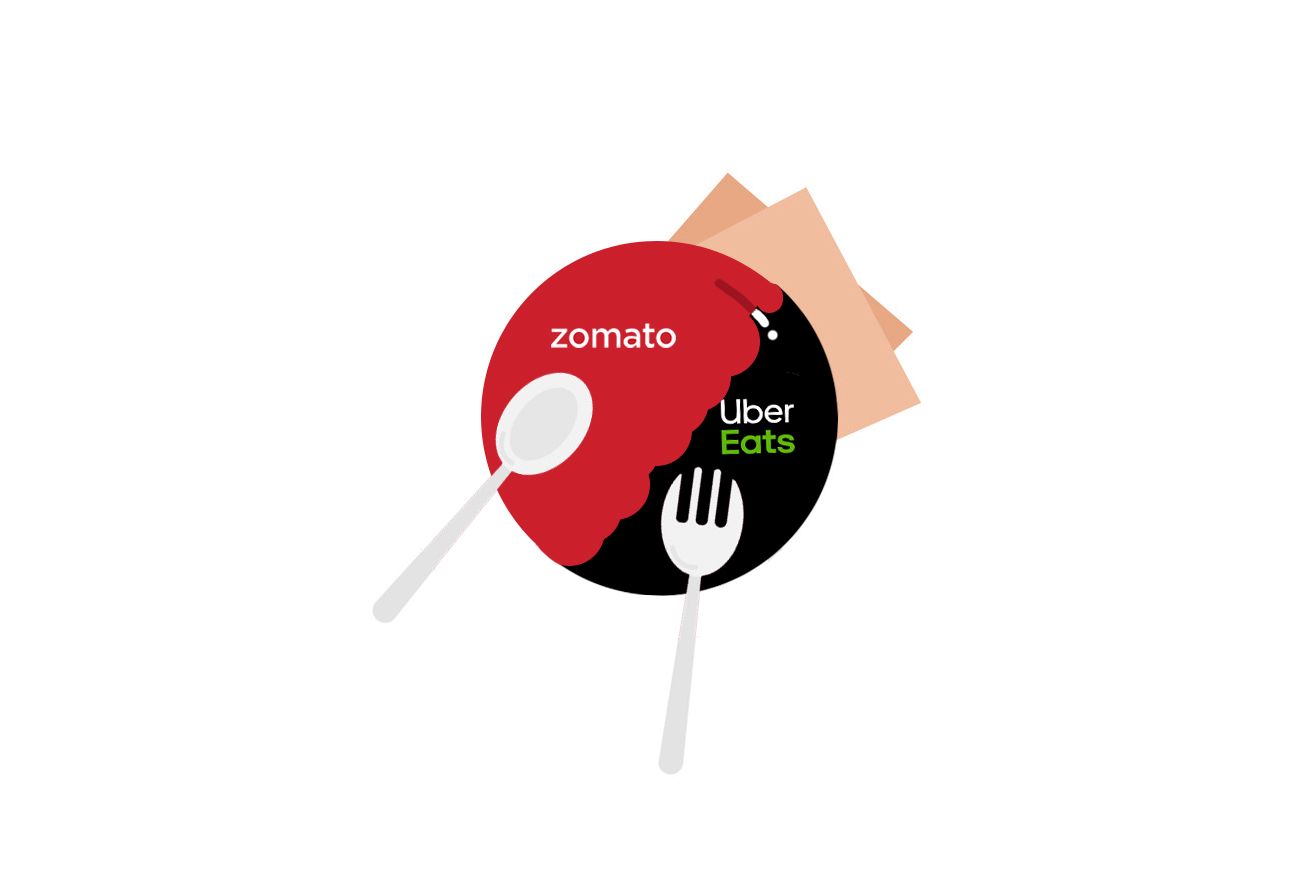 Is Zomato's acquisition of Uber Eats fundamentally lopsided or is it not? 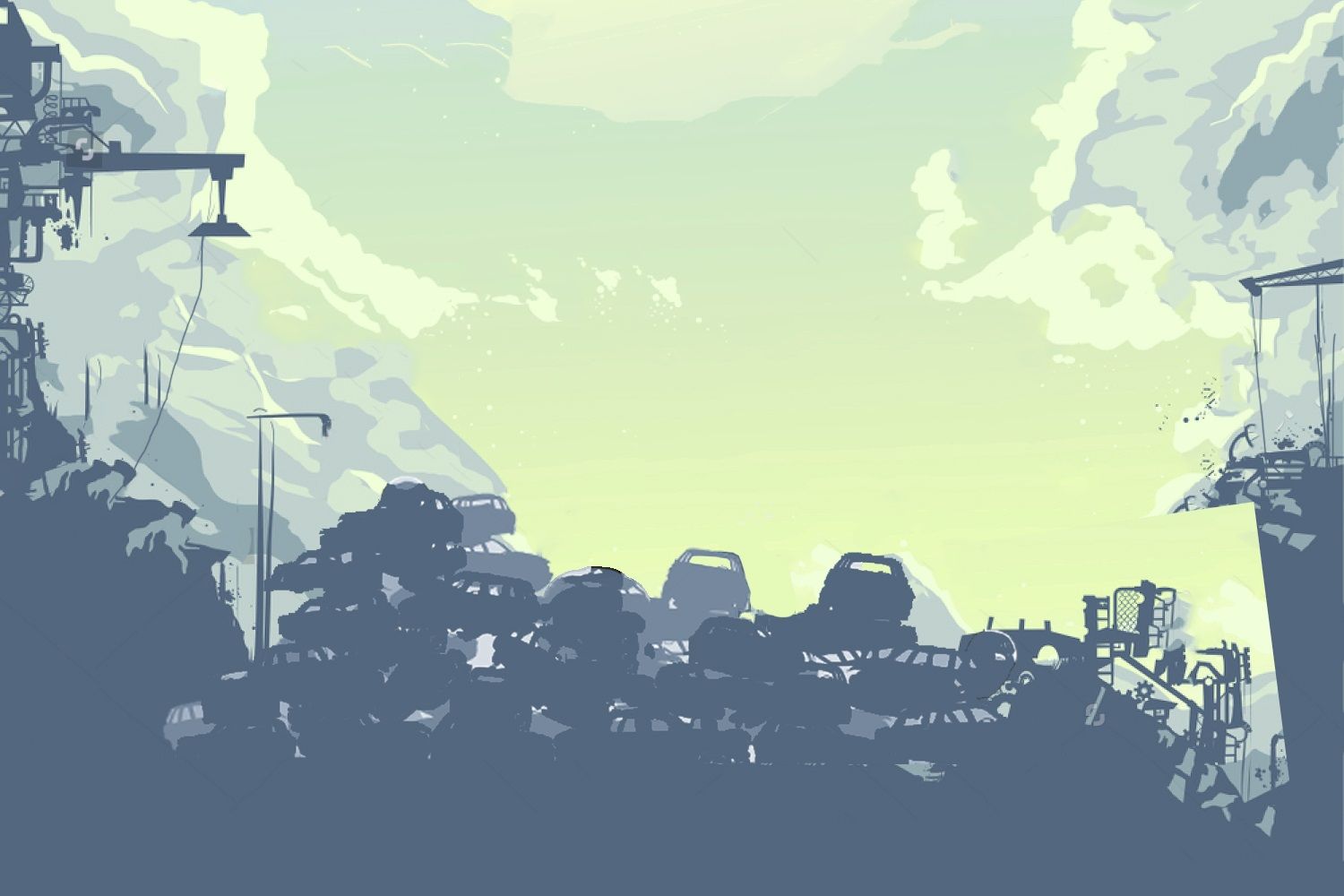 There is a scrap problem in India and here's an explainer on why you should be concerned.

Finshots
—
Why is there such steep wealth inequality in India?
Share this