In today’s Finshots, we talk about a financial instrument that’s being used to raise money for green causes.

If you’ve been reading our stories on climate change, you’ll know the basics by now. India is heavily dependent on fossil fuels for energy. And when we burn these fossil fuels, there’s a lot of harmful gases released into the atmosphere. This eventually warms the earth. And that’s not a good thing.

So if we need to stick to our goal of slashing carbon emissions by 45% before 2030, we need to move quickly. Maybe switch to renewable sources of energy for our electricity needs. Maybe have more electric modes of public transport. Things like that.

But to implement this vision of climate-friendly policies, we first need money. We’ve already spent boatloads in the past on coal-based and other non-environment-friendly projects. And we can’t simply print money to finance renewable energy projects too. They cost a lot.

But what if you could tap into the goodness of people and institutions and ask them to pool money together for the cause? And in return, reward their noble intentions by paying them interest for their troubles. Just like any other loan or bond.

And that’s exactly where a Green Bond comes in. Last week, India took a step in this direction. The RBI announced that it will issue Sovereign Green Bonds (SgrBs) worth ₹16,000 crores in FY23. It’ll be the debut green bond for the Indian government. And we’re joining a list of at least 25 other countries that have issued sovereign green bonds over the years.

So what makes it different from any other bond issued by the government, you ask?

See, when the government raises money through a regular sovereign bond, it can use the money for anything. It doesn’t really need to tell the investor how their money is going to be spent. The investor doesn’t care either. They only care about getting an interest periodically. And that the investment will be returned at the end of the tenure as promised.

But a green bond is slightly different. It’s linked only to a specific set of projects that help fight reduce greenhouse gas emissions or make cities more climate resilient. So eco-conscious investors know that their money is being put towards a good cause. And not towards building another coal plant.

Also, because these investments give investors a sense of satisfaction that they’re doing good for the environment, they’re often willing to accept a lower interest rate. It’s called the greenium. This makes a green bond a winner for the government because it can raise money at a cheaper rate.

Now we don’t know if India can command a greenium. The RBI hasn’t specified an interest rate yet. And since it’s the first such issue, maybe investors will take some time to warm up. So it’s a bit of speculation at the moment.

But as with all things, there could be some issues with green bonds too. Some investors could complain about greenwashing.

Well, for starters, there’s no global standard for what defines a green investment for these bonds. Most issuers rely on principles laid down by the Swiss-based International Capital Market Association (ICMA). Sure, it helps to some degree by giving the framework to select and evaluate projects and report outcomes. But it’s still just a principle. It’s not a law. At the end of the day, it’s up to the country issuing the green bond to do the right thing.

So you could have a situation where the money from a green bond goes to a government-owned oil and gas company for its wastewater management project. Or to a state-run steel company to install carbon capture machinery. Or even to a diversified conglomerate that creates eco-friendly construction materials, but also has climate-damaging businesses such as fast fashion.

And that’s what’s called greenwashing — a mirage that the investment is green when it may not be in reality.

Now to its credit, India is paying heed to this.

It’s got quite a comprehensive framework that ticks the right boxes. And it is also fairly clear on what it won’t finance — nuclear power generation, direct waste incineration, and biomass power plants that source the biomass from protected areas. But it has taken things a step further. For instance, even though hydropower is a renewable source of energy (from water), these projects have caused considerable damage in the Himalayas. So any hydropower project larger than 25MW has been excluded. Also, it has specified that coal power plants that simply want money to improve energy efficiency won’t be a part of this. So that’s a relief.

There will even be a Green Finance Working Committee (GFWC) to make sure that the framework is followed. That the right projects get money. That execution is monitored. And even periodic reports prepared to showcase results.

But you can imagine that it’s nearly impossible to remove all objections. And there could be some investors who feel a bit jittery.

For instance, while it clearly says that green bonds won’t be used for fossil fuel-related projects, there’s a caveat. It allows for Compressed Natural Gas (CNG) spending in transportation. Sure, you could argue that it’s a cleaner alternative than burning coal. But it’s still a fossil fuel. It’s not really green. And that could turn investors away.

Also, as Oslo-based CICERO which carried out an assessment of the framework pointed out, the government could use the green bond money to build electric railway infrastructure. But what if it increases the transport of freight to industries which are massive carbon emitters? How do you reconcile that?

Anyway, those are minor quibbles for now. And it’s hard to do away with every such red flag. There are bound to be slippages. And the only thing we can do is monitor, learn from our mistakes, and get better over time. With issuances of sovereign green bonds doubling from around $40 billion in 2020 to $90 billion in 2021, let’s applaud India’s effort to tap into the global frenzy and finance its green ambitions. 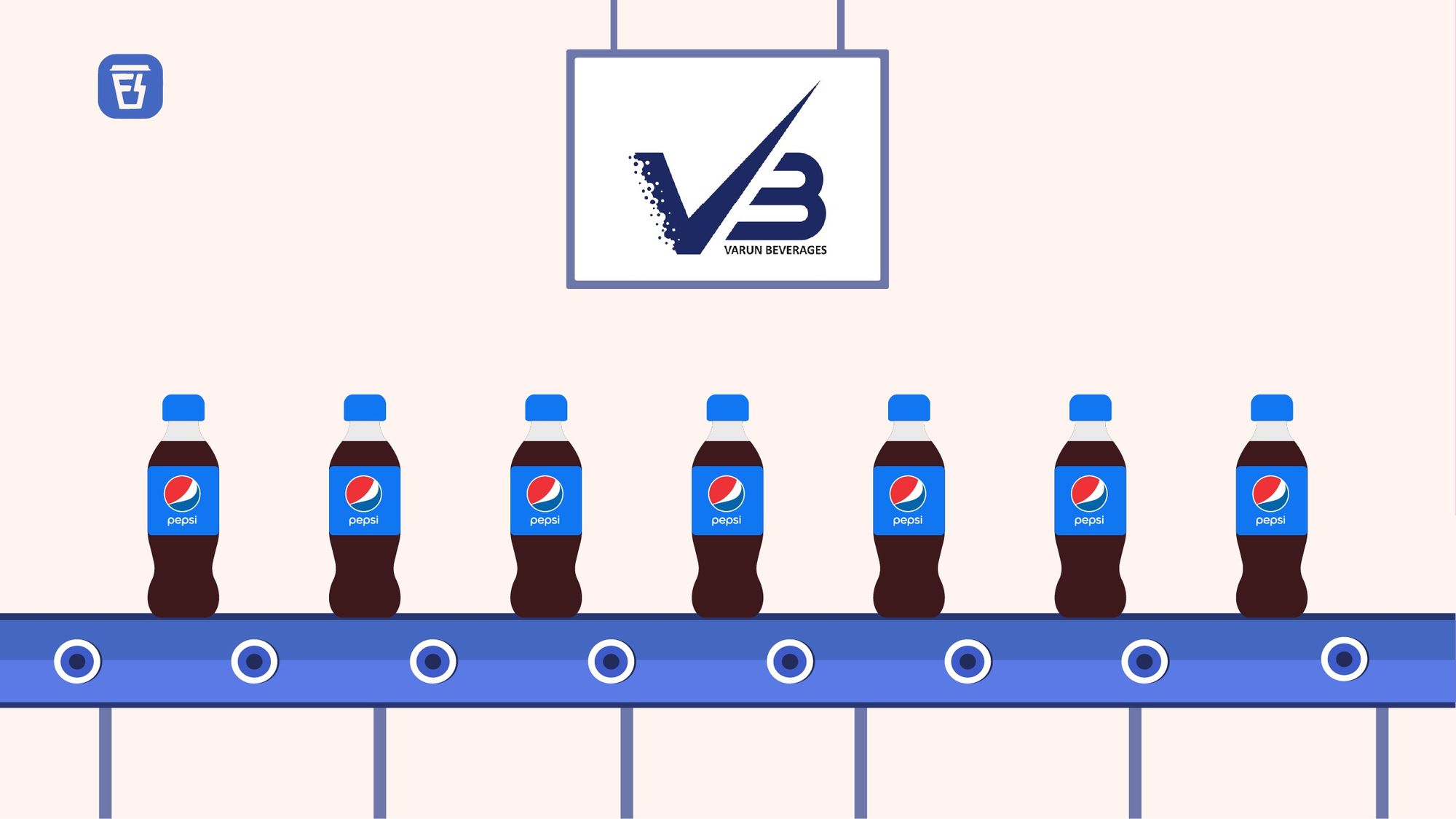 An explainer on the untold potential of Varun Beverages

An explainer on why India's cities are sinking

Finshots
—
An explainer on Sovereign Green Bonds
Share this