SoftBank just recorded an annual profit of $43 Billion. And while it was mainly driven by the company’s investments in high profile startups, this marks a spectacular turnaround for SoftBank who only last year recorded losses to the tune of $13 billion. So it’s imperative to ask — Have SoftBank and Masayoshi Son, its enigmatic founder, finally turned a corner? Is the company now the greatest venture capital investor of all time?

Well, that’s what we try and find out in today’s Finshots.

Investment gains come in different shapes and sizes. And SoftBank’s profit figures, this year were mainly driven by unrealized gains — theoretical profit that hasn’t yet seen the light of day. If a company’s value balloons to a few billion dollars, then SoftBank, as an investor will continue to account for these gains in their financial statements even if they haven’t sold the investment. It’s like their bet on Oyo. So long as Oyo’s valuation keeps rising each quarter, SoftBank can continue to record new gains. It doesn’t matter if they sell their investments or not. The valuation has to march and the unrealized gains will translate to profits. However when the valuation craters, the company has to record an unrealized loss — the kind of thing that happened with WeWork last year.

And while this isn’t out of the ordinary per se, it does have a bearing on SoftBank’s financials. Wild swings are commonplace when you’re dealing with investment gains of this kind. One day the value of your shares is languishing at $10 billion. A couple of months later, they’re at $15 billion. It can change just like that. So when you see profit figures of this kind, it’s best to exercise some caution. In fact, Masayoshi Son himself was pretty reserved with his assessment. He said and I quote — “I’m not overjoyed or depressed so easily.”

Profound wisdom from a man who knows the realities of his investments all too well.

Take for instance Coupang, an e-commerce company from South Korea that went public recently at a whopping valuation of $106 Billion. SoftBank’s $2.7 billion investment in the company had ballooned to about $28 billion after the company’s IPO in March. However, since then, Coupang’s valuation has tanked to about $60 billion — a far cry from the euphoric valuation it commanded on listing day.

And it doesn’t stop at that. Several analysts believe the company might be grossly overvalued at the moment. Coupang’s losses went up 180% between January and March when compared to the same period last year. And while revenues did jump 74% during these three months, many believe that it’s a by-product of changing customer behavior during a pandemic. So who knows if these numbers are sustainable?

And sure, you could argue that it’s just one company, but SoftBank’s other investments — including Uber and DoorDash have also suffered the same fate. It’s not just a one-off and it might have major implications for the future. Remember, someday, SoftBank has to exit its investments. It has to realize those unrealized gains and if the company’s golden eggs aren’t well-positioned by then, it could all go rotten very soon. And it’s not just us saying this. SoftBank’s investors also seem to be very skittish at the moment. Despite the eye-popping results, SoftBank’s shares tumbled 8%.

And while some of this skepticism could be attributed to the nature of SoftBank’s investments, as we detailed earlier, part of the reason could also be attributed to the buyback program. For the uninitiated, a buyback is a “cash for shares” arrangement. SoftBank tells its investors, it’s willing to buy back its shares at a pre-determined sum and investors can part with their holdings if they so desire. The program generally tends to push the share price higher. Take, for instance, this example we quoted in one of our articles last year—

"In 2012, Reliance Industries bought back shares worth ~₹3,900 crores from public shareholders through a year-long repurchase program. Now the original target was to buy back shares worth ₹10,000 crores. They didn’t quite get there. But the scheme was largely heralded as a success since the company’s shares were underperforming at the time. Just a few months earlier, Reliance was trading below ₹700. But when management decided they were going to buy back shares at ₹870, it was a tacit admission that they believed the stock was grossly undervalued. Eventually, the price breached ₹900 and analysts hypothesized that Reliance bought back shares from public investors as a show of confidence — implying that the promoters had faith in the company’s long-term business potential."

SoftBank has been on a buyback spree for a while now and it has supported the company’s stock price. However, when they presented their financials earlier, it seemed as if they were finally wrapping up the program for good. And some investors perhaps took this as a sign of weakness. We don’t know. It could have happened. But all in all, despite the absolute insane numbers SoftBank posted earlier this week, it seems the company still has a long way to go before it can cement its tag as the GOAT — the “Greatest of all time.” 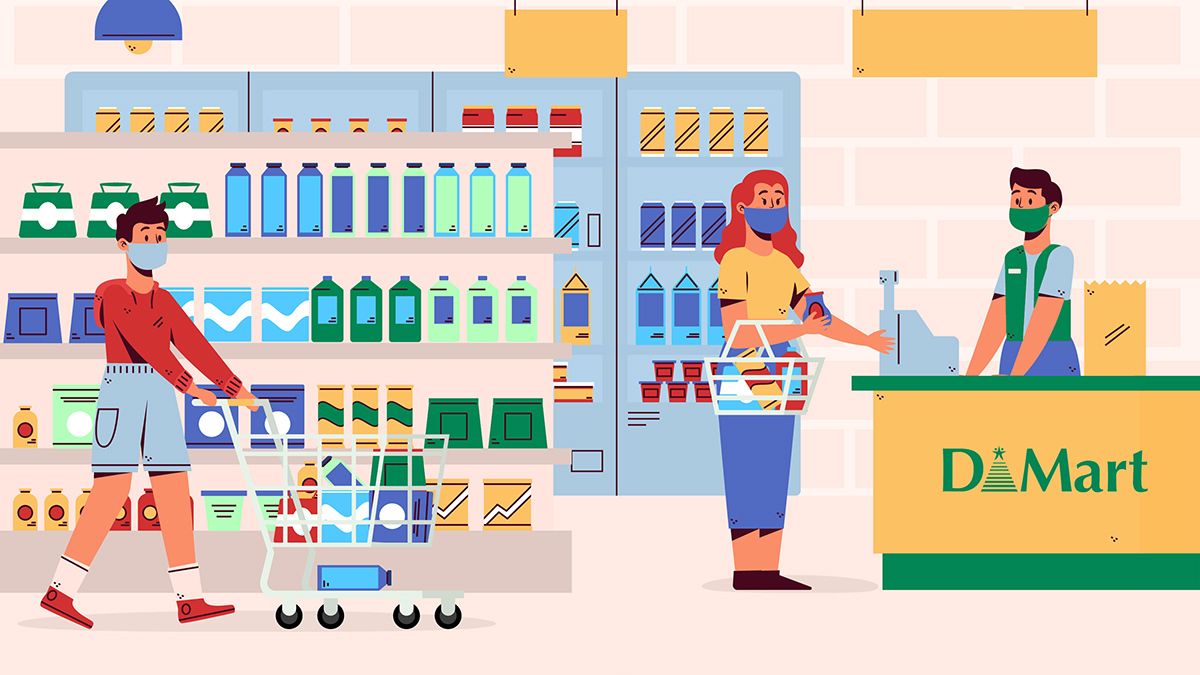 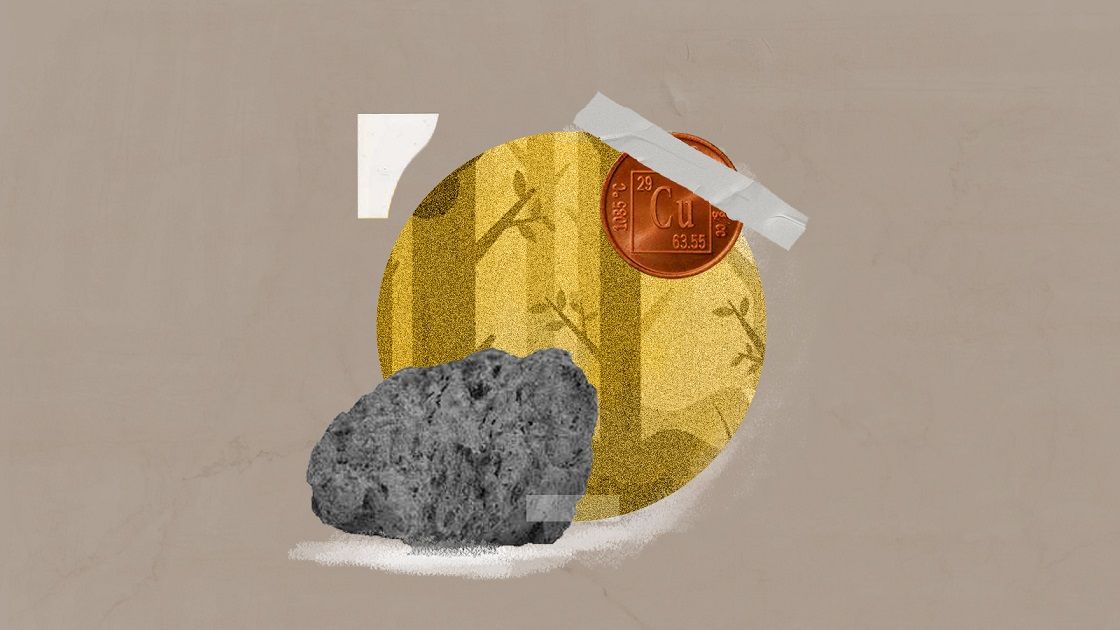 An explainer on why commodity prices are on the rise