Conspiracy theories can originate in the unlikeliest of places. They can take shape organically and achieve some degree of acceptance inside small groups. However, when famous people lend their words to the cause and amplify the message, there’s no stopping it.

Like for instance, singer Keri Hilson, who wrote this in a tweet (now-deleted) to her 4.2 million followers back in March 2020 — “People have been trying to warn us about 5G for YEARS. Petitions, organizations, studies…what we’re going thru is the affects [sic] of radiation, 5G launched in CHINA. Nov 1, 2019. People dropped dead.”

And while people were in fact dropping dead, it wasn’t because of 5G. Instead, an invisible virus had made its mark on a rather oblivious population. This is a fundamental problem with all sorts of ideas that are forwarded, without due scientific consideration. It can mislead people into thinking there is a massive conspiracy at play and significantly impede progress on tackling the root cause.

And 5G has been no exception. People have propagated all kinds of new ideas on why 5G is detrimental to your cause. They’ve said it could induce headaches and migraines. They’ve proclaimed that the radiation could be harmful to humans and animals in large doses. They’ve said there’s a massive conspiracy to quell dissent despite the overwhelming evidence out there (which by the way doesn’t exist).

And while we haven't had a chance to go through the lawsuit yet, it's safe to say that Juhi Chawla has gone ahead and pretty much made the same assertions afterwards. Her statement read “If the telecommunications industry’s plans for 5G come to fruition, no person, no animal, no bird, no insect and no plant on Earth will be able to avoid exposure, 24 hours a day, 365 days a year, to levels of RF radiation that are 10x to 100x times greater than what exists today. These 5G plans threaten to provoke serious, irreversible effects on humans and permanent damage to all of the Earth’s ecosystems.”

Now bear in mind, there is no study that could potentially clear 5G from all the charges made against it. People understandably have concerns about how new technology could impact their life expectancy. However, it is important to note, that there is significant consensus within the scientific community on the matter and most experts would agree that they have found no conclusive evidence to back Juhi Chawla’s opinions on RF radiation.

Even studies that do in fact show radio frequencies might potentially be damaging, are riddled with inconsistencies. For instance, consider this $25 million study conducted over two-and-a-half years. The study showed that male rats exposed to two types of RF (cell phone) radiations were more likely to develop a type of brain cancer called a glioma, including a rare, malignant form of tumor known as a schwannoma of the heart. But then, the analysis also showed that the exposed rats lived longer than the ones that weren’t exposed to the RF radiation. So should we then conclude that mobile radiation makes rats live longer? Well, it’s a slippery slope, and we need to be extremely cautious while making broad-based conclusions without considering the merits of the argument.

More importantly, we have not seen a higher incidence of brain tumors for the past 30 years despite the prevalence of mobile phones everywhere. And sure you could argue that 5G is very different from everything we’ve seen in the past. In fact, critics would point out that the supposed adverse health effects stem from 5G's unique architecture. With the previous generations, cell towers were kept miles apart and installed on tall buildings, away from people. However, 5G network will be powered by portable miniature base stations placed meters apart for better connectivity and faster speeds. These small stations can show up in a lot of places people frequent — like supermarkets, and parking lots. So it's understandable why this would create some anxiety.

But once again, when you suggest that 5G could have an irreversible effect on people, then you’re not making that claim based on the scientific consensus. Instead, you’re likely resorting to scaremongering with little to no evidence. Most studies currently indicate that 5G is perhaps no different than 4G or 3G in terms of inducing adverse health effects and unless there’s tangible evidence to suggest otherwise, it’s perhaps not prudent to link it with cancer. So yeah, that's the story here and if you have a hot take on the matter, don't forget to tweet at us.

Update: The article has been updated to accurately reflect the fact that we haven't seen the contents of the lawsuit yet 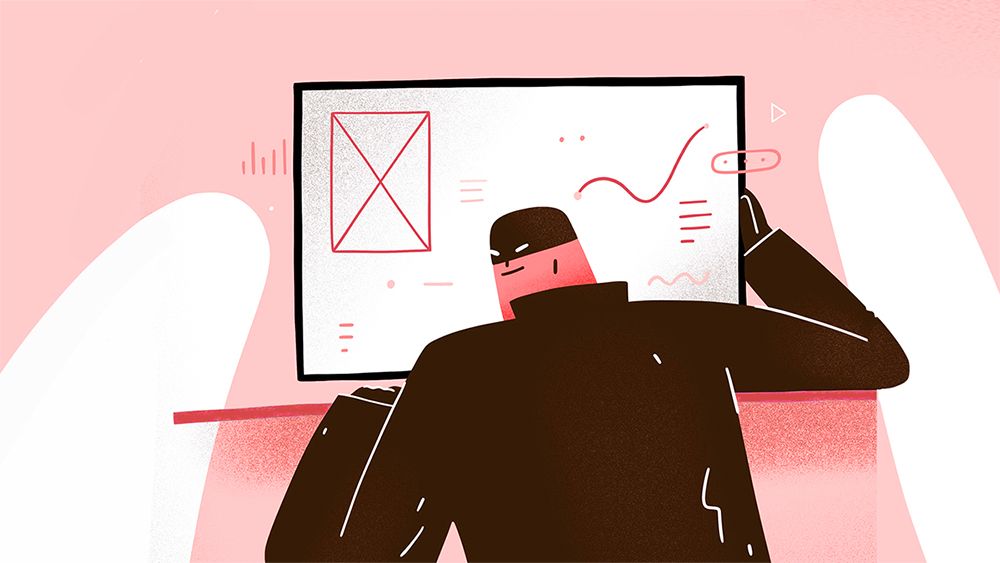 An explainer on the economic impact of Ransomware attacks. 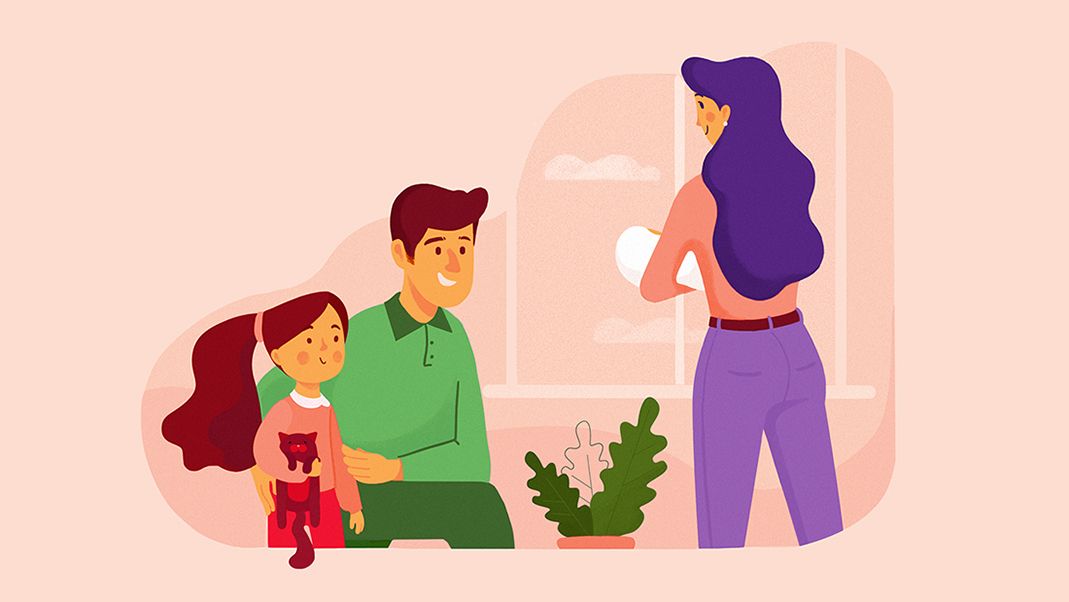 An explainer on why China introduced a new three-child policy.

Finshots
—
Should we stop the 5G rollout?
Share this