For the uninitiated, Saudi Aramco is the largest oil producer in the world, most profitable company on the face of this planet and is solely responsible for about 10% of the global oil production. And until recently it was fully owned by the Kingdom of Saudi Arabia. But all that changed a couple of days back when Aramco officially went public, by raising a record $25.6bn from outside investors in exchange for about 1.5% of the company. All this happened at an exorbitant valuation of $1.7 trillion i.e. the company is now worth close to $1.7 trillion.

And that’s not chump change, which means we need to ask a very important question — Why take the most profitable company public?

Now the most obvious explanation is that the Saudi government is looking to reduce its dependence on oil. 82% of the government’s revenue (budget) comes from the oil & gas sector and while the kingdom of Saudi Arabia continues to remain flush with cash, the overwhelming reliance on fossil fuels doesn’t bode well for the country’s future. So it makes sense to sell a part of Aramco and use the proceeds to invest elsewhere.

But that explanation is incomplete.

Even others contend that the IPO is only the beginning and the government might soon start offloading more stake (ownership) in the company as time goes by. This is a much more plausible explanation. While the $25 Billion they raised recently might not exactly be a windfall, it opens the floodgates for the government to raise more money in the future.

But if that is the primary motive, why just give away 1.5%? Why not do 5% and walk away with a cool ~$85 Billion? After all, they wouldn’t be ceding a lot of control by diluting another 3.5%, right?

Well, my guess is that they would’ve gladly given up the stake if there was enough demand from the investing community. Despite Aramco’s massive stature, many investors have been tentative about ploughing money into the IPO because of the valuation problem.

In fact, in a recent poll conducted by Bloomberg, 40% of the money managers they surveyed valued the company anywhere between $1.2 trillion to $1.5 trillion. Another 25% pegged the value even lower — at $1.1 trillion or less. So if the government had decided to put up 5% of Saudi Aramco on offer, it would have been very difficult to sell the entire thing at a $1.7 trillion valuation. This also meant that the Saudi government had to rely on local investors to drum up support.

And that leaves us with one final question. Why is there a mismatch in expectations (on valuation) here anyway?

Well one possible reason is that global investors have been extremely skeptical of state-run oil companies for a while now. Considering the Saudi government makes a good chunk of its revenue through Aramco it could possibly be tempted to dip into the company’s reserves (profits) in the event of an emergency. Also, the company’s interests might not always align with the national interest. And when you have such situations crop up, national interest almost always takes precedence. Finally, recent events involving Yemeni rebels and drone attacks at the Aramco facility have perhaps dented confidence a bit. So clearly, investors are asking for a discount in exchange for the risk they are willing to take while subscribing to the issue.

But make no mistake, the Saudis will want global investors on board soon enough. If the fate of Saudi Aramco is tied to foreign money, then these overseas investors will do everything in their power to protect the company’s interests. And for the Saudi Kingdom that would mean a lot since more often than not, Saudi Aramco’s interest = Saudi government’s interest.

So what do you think? Why is the Saud family taking Aramco public? 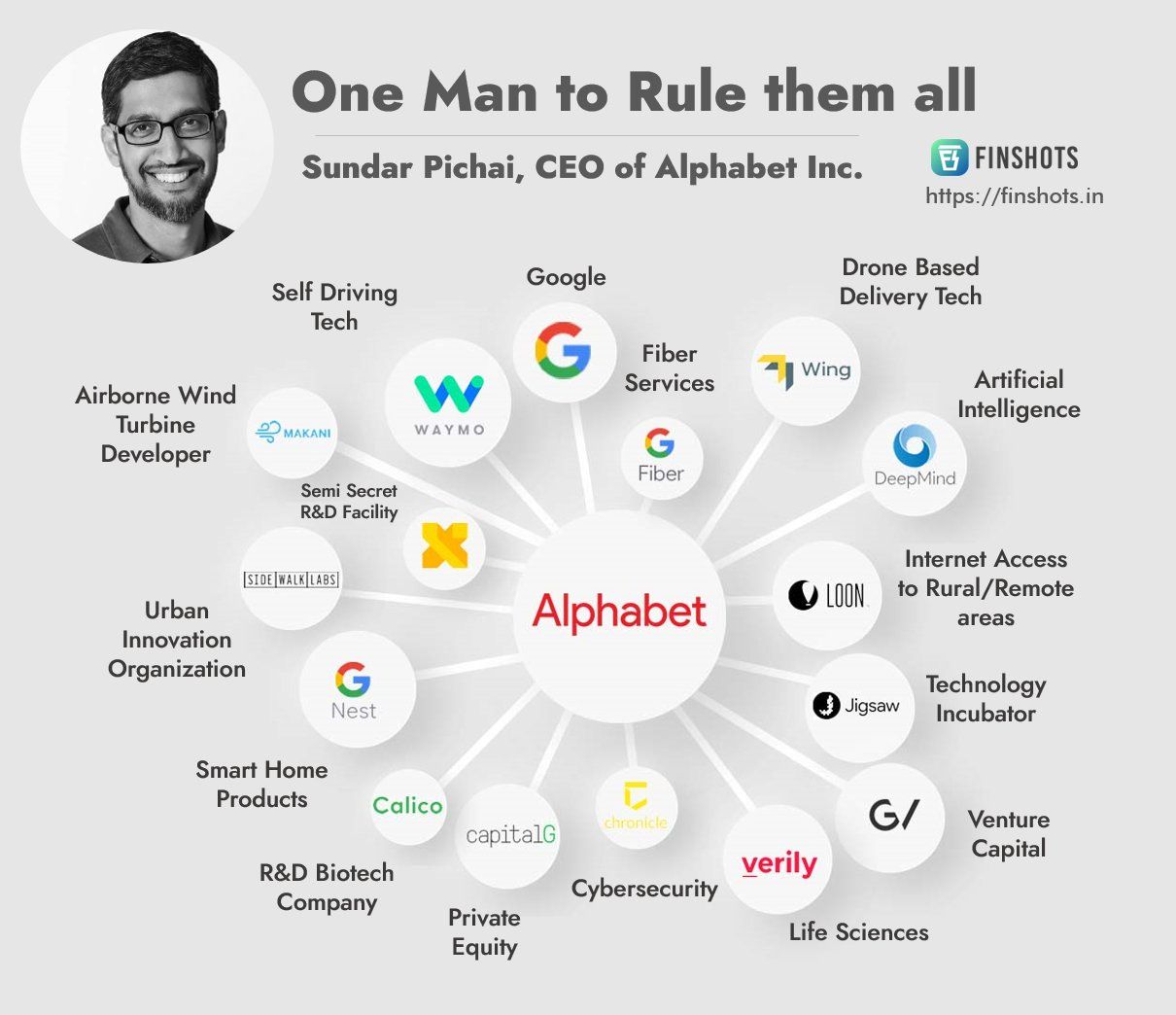 "I am the Universe. The Universe is within me"-Anonymous 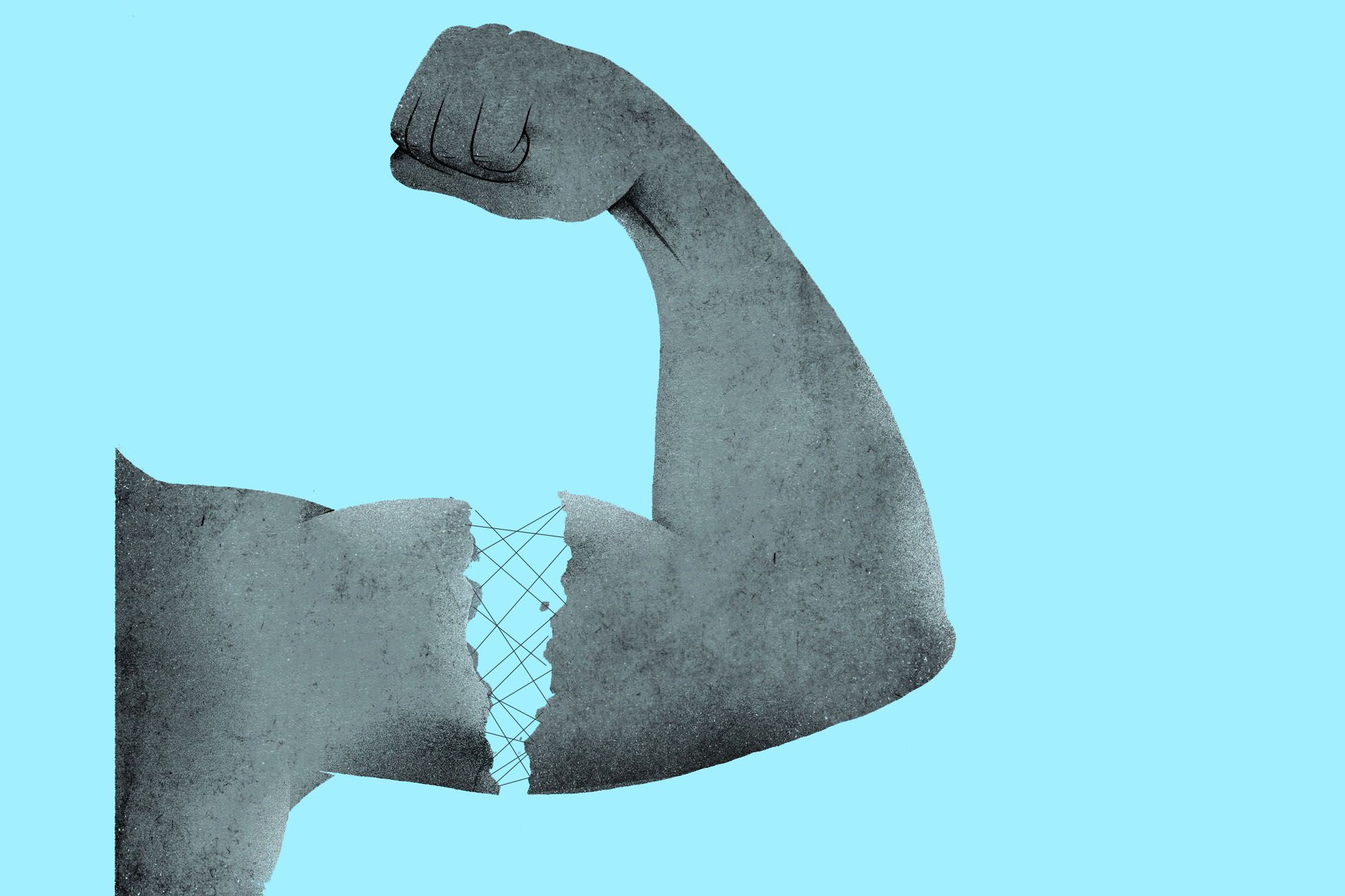