On Saturday, drones began to fire at two major production facilities of the largest oil producer in the world (Saudi Aramco), affecting half of its production capacity. We are talking about almost 5% of the daily global oil supply, a whopping 5 million barrels of oil a day.

This is our big story of the day.

The fire at the facility is now under control and rebel groups from Yemen have taken responsibility for the attack. Meanwhile, the Kingdom of Saudi Arabia has assured everyone that this will not affect regular supply and all will be well within a matter of a couple of days.

However, if reports are to be believed, those couple days might actually be a few weeks.

And that means trouble.

Even those who don’t take an active interest in matters of economics will almost immediately tell you about India’s dependence on oil. When oil prices trend upwards, chaos ensues in the streets of India. This much is well documented. So clearly, this disruption in oil supply can’t be a good thing for India.

However, before you take to the streets with brickbats and broken roof tiles, hear us out, will you? It’s not like this disruption spells the doom for India either. For one, Saudi has a bit of oil stocked up, just for emergencies like these. So that’ll come in handy now. And India has its own buffer. I mean, it’s not like our government is always ill-prepared. Sometimes they do have a plan.

However, we don’t think the price will stay even for now. It’s most likely to trend upwards and eventually when India can no longer swim against the tide and that buffer starts running out, petrol and diesel prices will slowly start inching up as well.

How high will it go?

That’s a difficult question to answer. Currently, we are at about $60 a barrel. The experts are saying that we could see a $5–7 hike in oil prices.

But the real question is this - Considering about 5% of total oil production is now at stake, why wouldn’t the price go wayyy up. Like a $100 dollars maybe?

Well… That’s because countries simply won't let oil prices spiral out of control. For one, the US will most likely ramp up its production because it’s right about at the $60 mark where fracking becomes economical. And for those who’re wondering what fracking is?

It's a complicated technique mostly deployed by US oil producers where they drill deep down into the earth's surface and pump a lot of high-pressure water to release all that trapped gas. It’s not as cheap as what the guys at Saudi have got going with their oil, but if prices keep escalating, fracking becomes a very enticing opportunity.

Although this whole fracking thing might take a few months to hit top speed, it will almost certainly replace some of that missing oil if the disruption continues and prices will eventually stabilize.

In the meanwhile, you will have more people waking up to the realization that we could potentially be looking at supply disruptions totaling millions of barrels of oil almost instantaneously. Perhaps they’ll be more cautious in pricing the precious commodity.

Think of it this way. If you were to believe that hundreds and thousands of milk packets could go off the shelf for days on end without notice, you’ll probably start stocking up on some extra milk, yeah? And if everybody were to wake up to the same realization, it’s likely that all these people would start doing the same. And you can be sure as hell that all this excess demand for milk will create a new status quo, a new price, a new world where everybody is more cautious and less complacent.

The point is, up until now, people never thought an attack of this magnitude was even possible, especially on Saudi turf. Now, that possibility seems very very real. So what does that mean for the future of oil?

The Finance Ministry introduced a slew of measures providing temporary relief to multiple sectors including Textile and Real Estate. And if you want to know more, you should definitely check out this story here

Anyway, that's it from us. We will see you tomorrow... 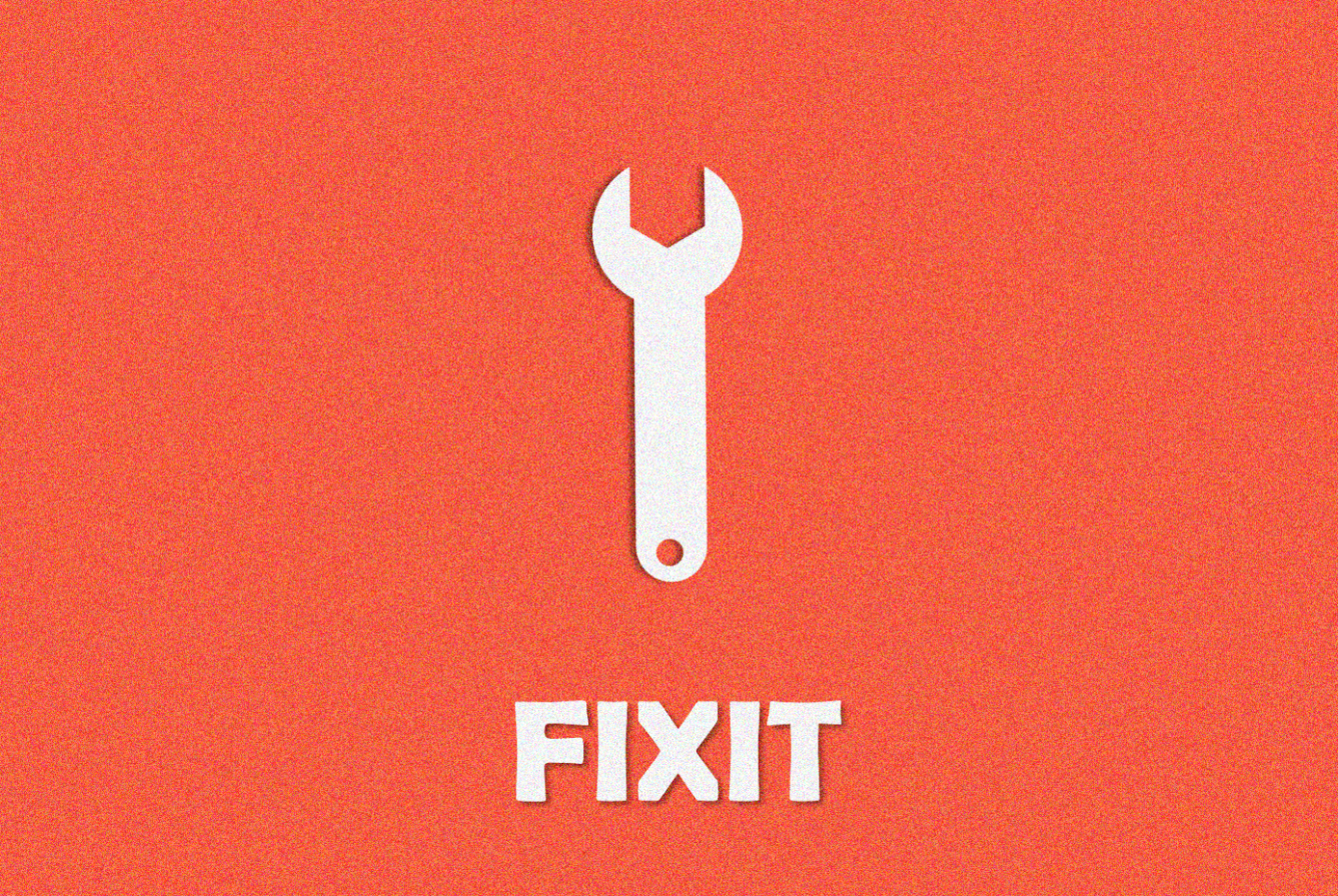 Now clearly a lot of people were unhappy with the fact that we simply glossed over the recent press conference by Nirmala Sitharaman. So we thought we would revisit the matter once again. 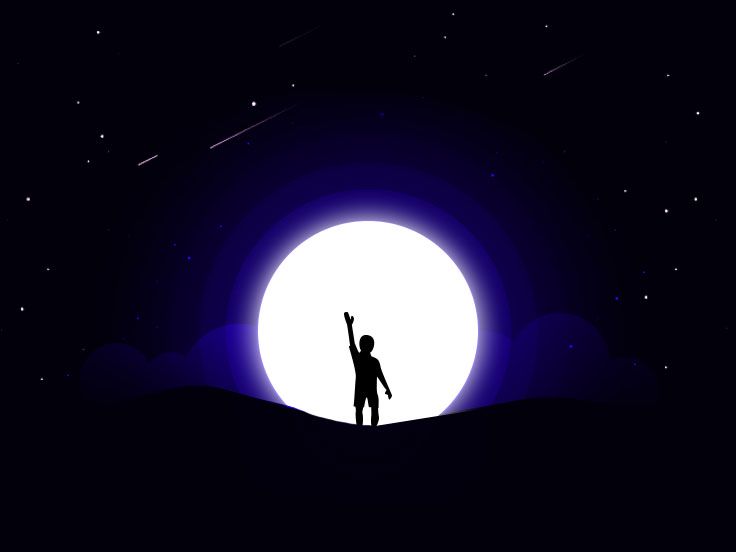 Finshots
—
Fire at Aramco!!! What happens now?
Share this