In today's Finshots, we talk about the millennial trading app Robinhood and why it's courting so much controversy.

A stockbroker, much like your real estate broker facilitates transactions when you want to buy and sell shares of publicly listed companies. And most brokers in the US make money by charging you a small fee when you trade. Or at least that’s what they were doing until Robinhood came in and started shaking things up. The company adopted a zero-commission model — where you could buy and sell stocks without paying a single penny to the company.

They went mobile-first. They targeted millennials. And they changed the way trading apps looked and felt. In fact, the most prominent thing in the app wasn’t the charts or the news feed. It was the big green “buy button”. And while you might think this is an obviously good design practice, do note that there are some very stark differences between buying a stock and buying something off of Amazon. You don’t risk significant capital when buying a pair of sneakers. But when you’re betting on Tesla to outperform once again, you could potentially be risking bankruptcy. So when you nudge inexperienced people to trade, you have an obligation to make sure they don’t trade recklessly. As Uncle Ben from Spiderman once said — “With great power, comes great responsibility”. And there is some consensus that Robinhood didn’t act very responsibly on this front.

They enticed newcomers to trade by offering free stocks. They added confetti celebrations when users transacted on the platform. And the app nudged newbies to trade high-risk financial instruments using borrowed money. In one egregious case, a user was reported to have killed himself after finding out that he had racked a negative cash balance totalling $730,165. It was only later confirmed he may have misread that statement — He probably never owed that much money. A passing interest suddenly turns into addiction and addiction soon gives way to catastrophe — It is a story as old as time itself

As Professor Scott Galloway noted in one of his articles —

Learning to invest and understanding the markets are good things, as is connecting with friends online… to a point. Social media and gambling have the same addictive psychological mechanism: variable rewards (when you keep performing an action in hopes of getting a possible but unlikely reward). This is the type of behavior that’s the “most addictive and hardest to stop.” Robinhood management and investors have taken cues from Big Tech and made a conscious decision to disregard the well-being of our youth for personal enrichment.

Also, the company’s revenue model exposes it to a lot of scrutiny. For instance, Robinhood makes money by sending information about your order elsewhere — something that isn’t allowed in India. And while there are checks and balances in place to make sure client interest isn’t compromised, it can be hard to regulate this behaviour. In fact, only recently the company decided to settle a lawsuit that alleged Robinhood failed to deliver value for clients while passing along customer information to other companies.

But perhaps the most outrageous case cropped up when regulators in Massachusetts found out that Robinhood had allowed its customers to trade “options” in contravention of its own policies. Imagine that — Violating your own company policy to get people to trade. It's quite something really. And if you're not aware of the kind of risks and complications option trading involves — Let us break it down for you.

You have naked calls, covered calls, married puts, naked puts, long straddle, long strangle, short straddle, short strangle, Black-Scholes equation, theta, vega, delta and gamma to worry about. I mean you don’t have to worry about it. But if you’re trading options using large amounts of borrowed money, then hopefully you’re well versed with some of these terms. If you’re not, you have to ask yourself — What are you doing? Because clearly, Robinhood isn’t doing it for you.

And so, it should come as no surprise that regulators are finally paying attention to this new age trading app. 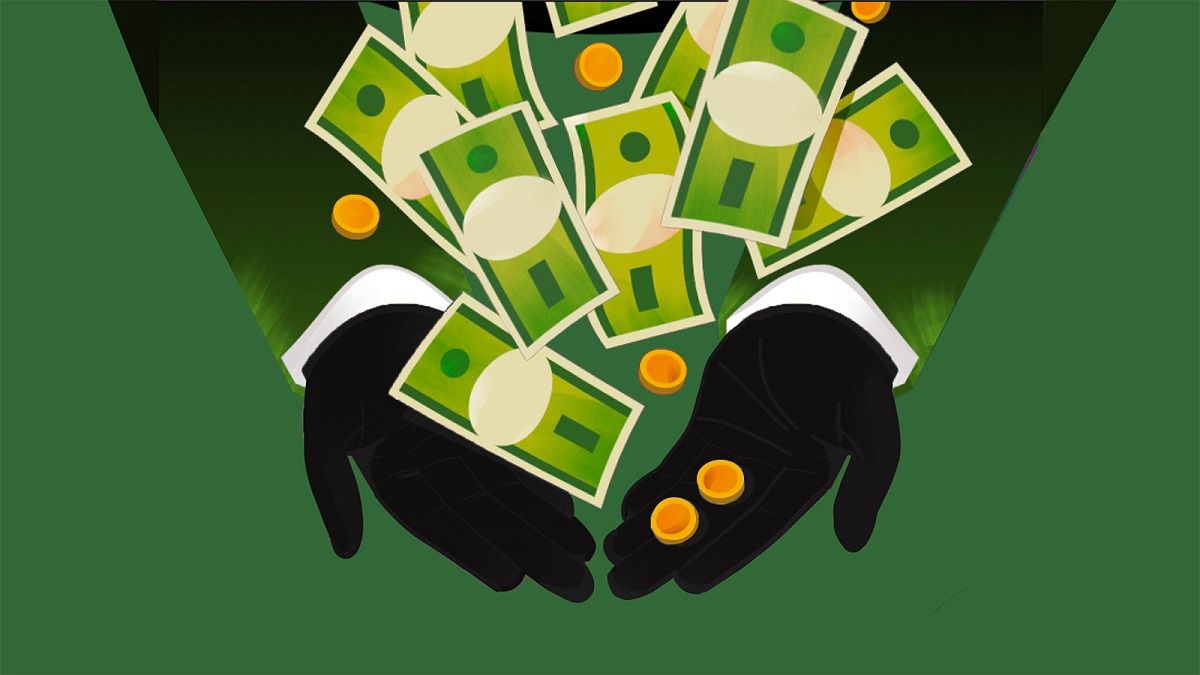 How did a small company in Hyderabad manage to siphon off ~8000 Crores? 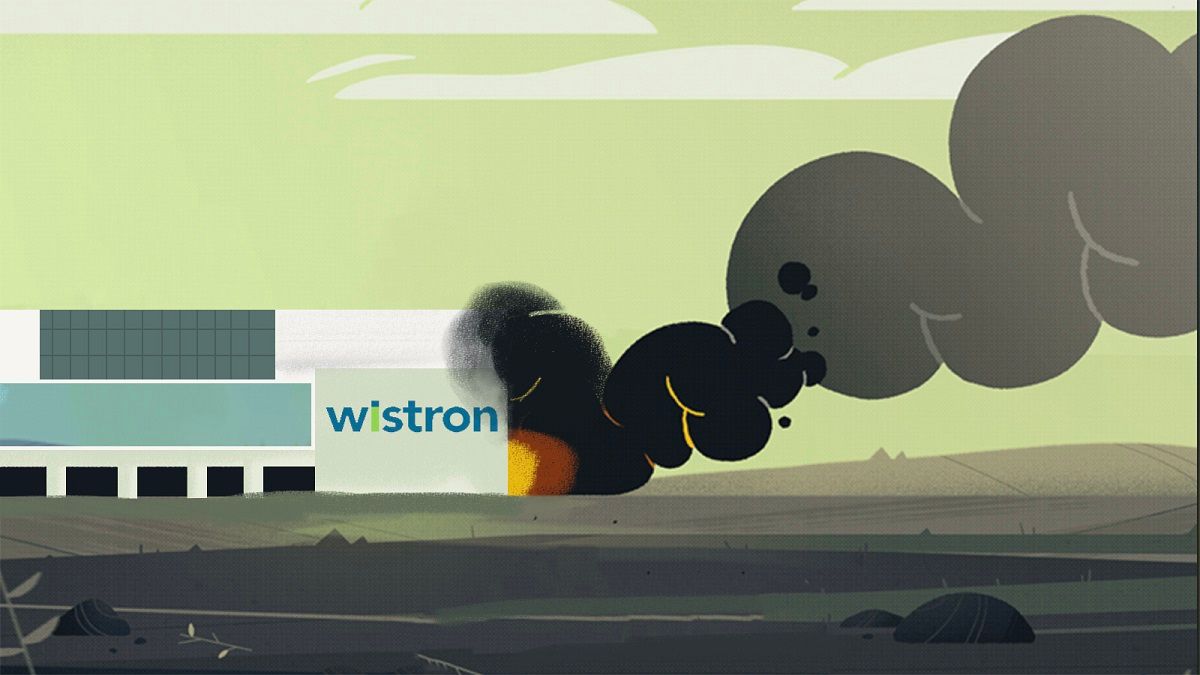 An explainer on what really happened at Wistron- Apple's supplier.