In today’s Finshots, we talk about a new toll collection system that promises to sort out a problem we thought we had already solved.

And hey, if you want insightful stories like these delivered straight into your inbox, subscribe to Finshots. All things business and finance in just 3 minutes every morning. Click here. If you’re already a subscriber or you’re reading this on the app, then you’re already part of the clan. You can just go ahead and read the story. :)

There was a time… not too long ago — You’d zip through highways only to come across the dreaded green signboard with the words “Toll Plaza 1 KM Ahead.”

You knew what was coming next. Traffic slowing to a snail’s pace. People rummaging through their seats and pockets to find cash. Toll operators hunting for change. It’d take 5 minutes minimum to get through this ordeal.

But then, a couple of years ago, the government decided to do something about it. They introduced digital payments and made FASTag mandatory.

It is a scannable card, attached to a digital wallet preloaded with cash. You stick it in front of the windshield and then you simply zoom through the toll plaza as it scans the card, deducts the cash and processes your payment.

All in a matter of seconds.

And it worked. According to the government, people spend less than 47 seconds on average at the toll plaza these days. And more vehicles pass through every hour. 148 more vehicles in fact. This has also aided productivity and saved fuel. Worth ₹2,800 crores a year.

We can live with that, can’t we?

But no… The government wants to do better. They want to scrap those ugly toll plazas dotting the highways entirely. And according to the Minister of Road Transport & Highways Nitin Gadkari, the government has now begun piloting the Automated Toll Collection system in some places.

Wait…how will this work, you ask?

Well, it could happen in two ways.

The GPS will be installed in your vehicle. And it will track your location, including the distance travelled. It will then share this data with a central authority and this authority will tally up everything and deduct the appropriate toll right from your bank account.

In principle, this should cut the waiting time to 0. Also, flat toll charges could be a thing of the past. At the moment, it doesn’t matter where you enter or exit a highway, you’re expected to pay the full toll. Even if you’ve barely used the road. But if there was a way to track your usage, then we could have a system that deducts toll based on the distance travelled.

At least that’s what the honourable minister seems to suggest.

The second method is to use an automatic number plate recognition system. Once you have these attached, high-speed cameras at virtual toll booths can quickly read your number and debit toll from your bank account as you zoom by. No stopping, no nothing.

You pair both of them together and you could have a fool proof system right?

For starters, there’s the obvious privacy concerns with a GPS based solution. To let a central authority know where you’re travelling every moment you’re on the road isn’t a very comforting thought. And linking your bank account to a new database that directly debits toll presents its own security challenges. In principle, this system could save time. But in reality, it’s a privacy nightmare.

With GPS, there’s also the accuracy problem. If you’re on a service road adjacent to the toll road, it may not be able to tell the difference. And if it can’t tell the difference, the debit system wouldn’t work all that well, would it?

And you also have to think about the costs.

Setting up FASTag hasn’t been cheap or easy — it needed tag readers, automatic barriers, and a robust system to dole out new cards. And if you replace it with something new overnight, you’d render that investment worthless. Also, in 2019, new vehicles were mandated to carry High Security Plates (HSRP) on vehicles to make them tamper-proof. It was a secure system. But people had to shell out about ₹400-₹1,100 on new number plates since these were more sophisticated. And if everybody were asked to transition to new number plates, then the whole thing could cost the public a pretty penny. Even the GPS tracking units could cost upwards of ₹1,000.

This stuff is expensive.

And finally, there is the implementation problem. You see, the government has been talking automated solutions since at least 2018. And a couple of years ago, Mr. Gadkari even promised that we’d be toll plaza free by 2022.

But we are still a fair bit away from that utopian dream.

In fact, we aren’t alone in that department.

Take Germany for instance. It was one of the first countries to introduce GPS-based solutions way back in the 2000s (for trucks). But it didn’t happen overnight. Germany had quite a tryst with the toll automation idea. It began planning for it in 1999. In 2002, it awarded the contract to two German giants DaimlerChrysler and Deutsche Telekom and expected a rollout by the next year. But the project was marred by technical glitches. And after multiple delays, it finally rolled out the system in 2005. It took over half a decade for Germany to get there.

And Germany is a country with 13,000 km of motorways and 50 million cars. India’s national highways alone are 10 times that figure and we have over  250 million registered vehicles plying the roads.

So yeah, if you’ve been seeing news about a “Toll Plaza Free India” everywhere, don’t hold your breath waiting for it. It may take a while.

A few days ago, we’d put out a tweet extolling the virtue of Ditto. We talked about how we help people during the claims process. But then, a user had a very pertinent question. Their point was simple. Usually, the settlement process is fairly straightforward. If you’re hospitalized in some select healthcare facilities, then you simply hand over your insurance card (or policy number) and your identity proof. And the hospital will talk to the insurer directly to settle the claim. So how does adding an extra variable (in this case Ditto) uncomplicate an equation? ‘

Ajay had bought a policy through Ditto and had to use it almost immediately — a rather unfortunate event. He went to the hospital, handed over his insurance detail and the hospital began requesting the insurer to pre-authorize the claim. But soon he was told, they were rejecting the request for the moment. They wanted to him to try again later — and seek reimbursement. But that meant he had to pay the bill himself and he promptly reached out to us.

Now, insurers can do this. In fact, they do this routinely. So we immediately stepped in. We requested our POC at the insurance company to explain their decision. Their reasons were flimsy. We wrote an email once again asking them to reconsider their decision with supporting documents. We also requested Ajay to try again. In the background, we were still coordinating with the POC. Fortunately, within an hour, the claim was approved.

In another egregious case, the insurer rejected a fully valid claim. And our executive helped the gentlemen draft paperwork and escalate the matter all the way to the Ombudsman (the regulator). On the day of the hearing, the insurer decided to settle the matter amicably by paying the claim.

The point is - On most occasions, the claim does go through without a hitch. But on the few occasions it doesn’t, it’s nice to have somebody in your corner. 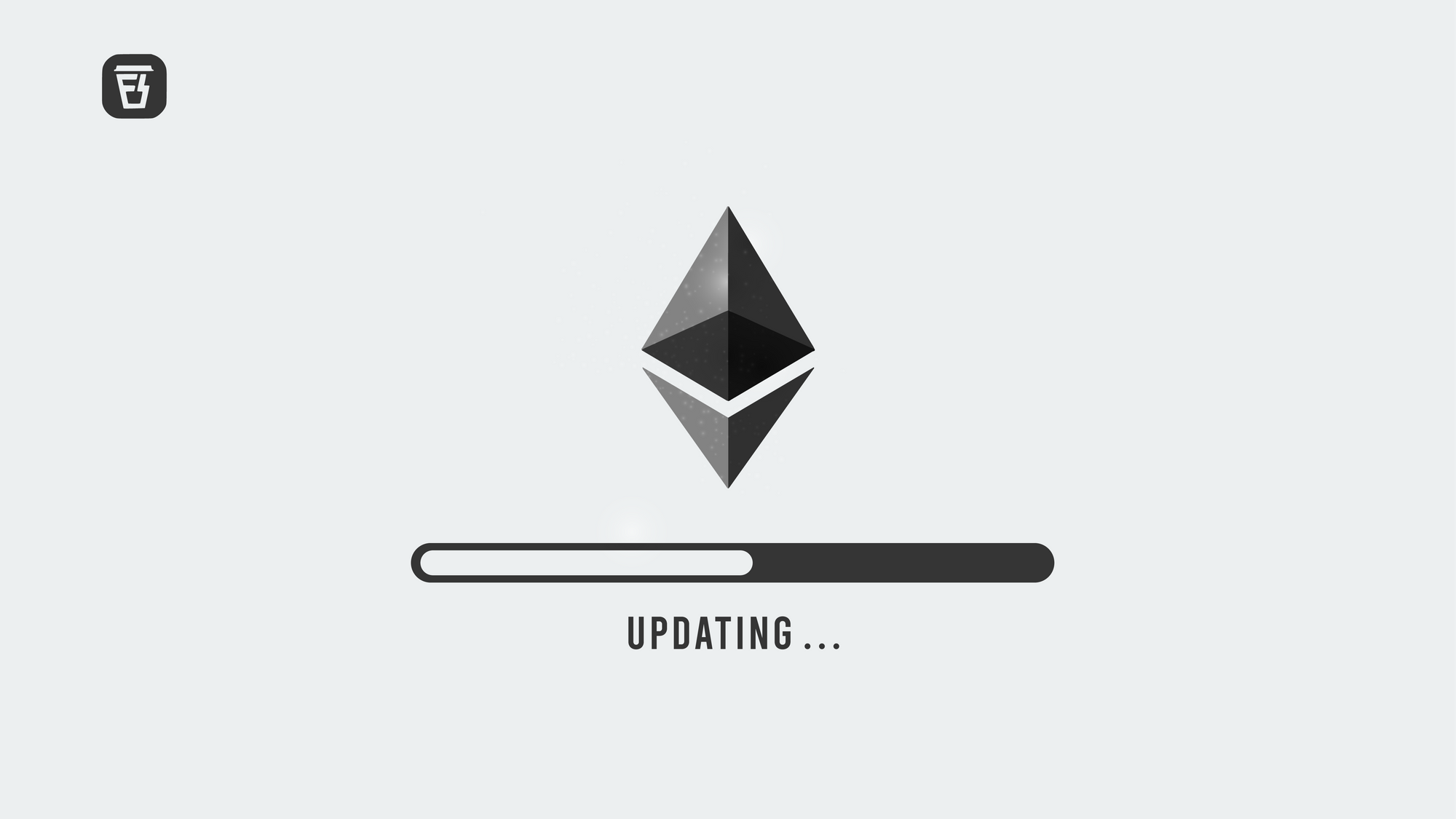 An explainer on the Ethereum Merge