Everybody is talking about the “Ethereum Merge.” Google even has a countdown timer featuring two cute Pandas. The Pandas get closer to each other as D-day approaches. 15th September that is.

And many people have been asking us to write about it.

But you won’t be able to follow this story unless you understand the fundamentals.

So let’s start from the top — Centralized systems.

However, in a decentralized banking system, you could depend on your peers to facilitate transactions. There is no central agency.

However, such decentralized networks pose a problem. For instance, how do you make sure everybody acts in a manner that’s in the best interest of the group?

If I were intent on acting maliciously, I could simply tell the network that I sent money to another party without actually doing so. Which is why you need validators — people who can authenticate transactions on the platform. People who will act in the best interest of the group.

But this only begets another question. What prevents the validator from acting maliciously?

What if they turn out to be traitors? Well, then you should have a way to weed them out. Make them pay for their indiscretion.

How do you do that?

Let the validators put up collateral. Something of value that they could “stake.” If they do their job right, you could reward them. If they screw up, the network could seize this collateral. Make them pay.

This is the basic principle on which all blockchains work. A validator approves a transaction (or a group of transactions), by putting up something of value and thereby paving the way for a “consensus” that all is well within the group.

The only catch is that participants can go about achieving “consensus” in different ways.

The first method is called proof of work. Here, every validator has to spend a significant amount of “time” and energy verifying transactions. You’ve probably seen people set up massive warehouses filled with computing machines that  run around the clock. At the end of it, their job is to verify transactions. If they get it right, the group (or the network) rewards them with new coins. And if they get it wrong, then they’ll have wasted all that time and energy for nothing, because they don’t get anything in return.

And while this method gets the job done. it is time-consuming and energy intensive. Just take Ethereum for instance. The network consumes as much energy as the entire country of Finland.

Which explains why people have been looking for an alternative. An alternative like “Proof of Stake.”

In this method, you don’t need validators to run massive computing systems. Instead, you get them to have skin in the game by “staking” some of their own coins (Ether or Bitcoin). If they do their job right, you give them more coins. If they screw up or act maliciously, you impose a penalty. Seize a part of their collateral or all of it, depending on how you want to deploy the system.

Okay, now we have the basics down. Let’s see what’s happening with Ethereum.

The “Merge” is a technology upgrade where participants in the Ethereum network (or the Ethereum blockchain) move from the energy-intensive “Proof-of-work” protocols to the faster “proof-of-stake” protocols.

Now, nobody knows for certain if there are ways to exploit the blockchain given that “proof of stake” protocols have never been deployed at this scale. But there is some agreement that the switch could make the Ethereum network more investor friendly.

It’s quite simple really. The Merge is expected to reduce Ethereum’s energy consumption by ~99.95%. This alone will get some institutional investors interested. There’s also the fact that applications built on top of the Ethereum blockchain could also benefit from the Merge.

In a recent note, Bank of America used the example of an insurance company — a certain “Nexus Mutual” to describe this in greater detail.

Nexus Mutual intends to use the Ethereum blockchain to dole out insurance policies for those dealing with crypto hacks. They’ll collect your premiums, pool all the money, invest it somewhere, and then make the payouts — all using the Ethereum blockchain. The only problem? In the real world, they could always invest the premiums in safe government bonds and make a decent return. In the blockchain, however, they don’t have similar avenues.

However, with the new “Proof-of-stake” protocols at work, Bank of America believes companies like Nexus Mutual could expect similar risk/reward profiles while staking their Ether and verifying transactions. They could theoretically replace government bonds with this new alternative.

So yeah, there’s a lot of hype surrounding “the Merge” and we will just have to wait and see how the Ethereum blockchain scales from here on in.

Ditto Insights: Should you buy ULIPs?

You’ve probably heard of ULIPs before. They are insurance products that also bring with them the benefits of investment.

And on the face of it, it looks like a great deal. In the event of your untimely death, you get a large corpus. And if you live to see your policy, you’ll get a good return on your investment.

But that promise is only half true.

For starters, you don’t always get a large corpus if you die. If you’re paying one lakh in premiums each year, then your insurance coverage would most likely tally up to ten lakhs. Not a life-changing sum for your family. And the investments? Sure, the insurance company will promise to set aside a good chunk of your premiums and invest in equities and such, but the reality is that the charges they levy eat up most of your premiums. In fact, when you tally the returns, you’ll see that you barely beat inflation in most cases.

So the best thing you can do is set aside your ULIP’s and invest your money directly into the markets. And if you need a life cover to protect your family from financial woes in your absence, then it’s best you buy a good term insurance plan. 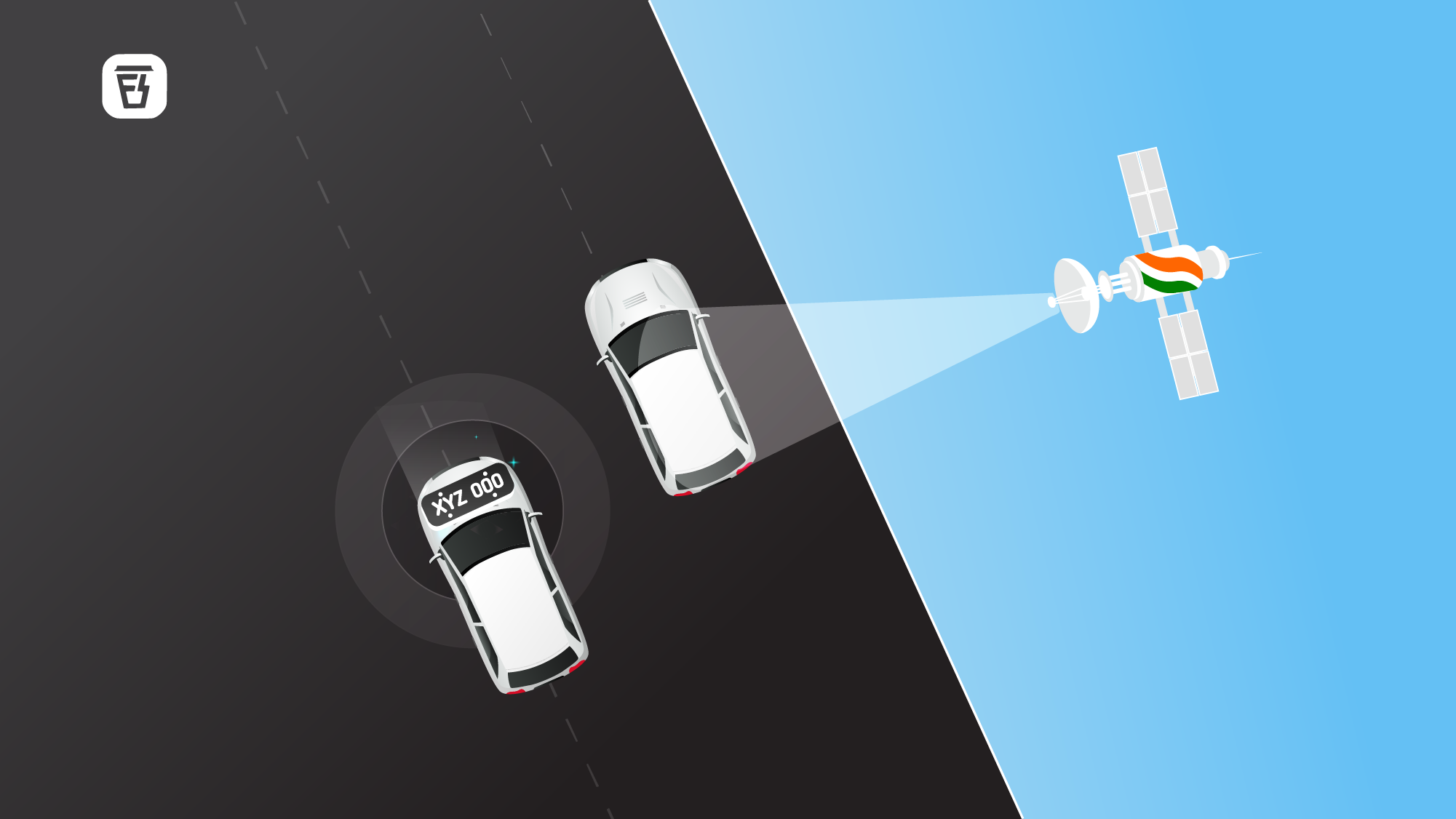 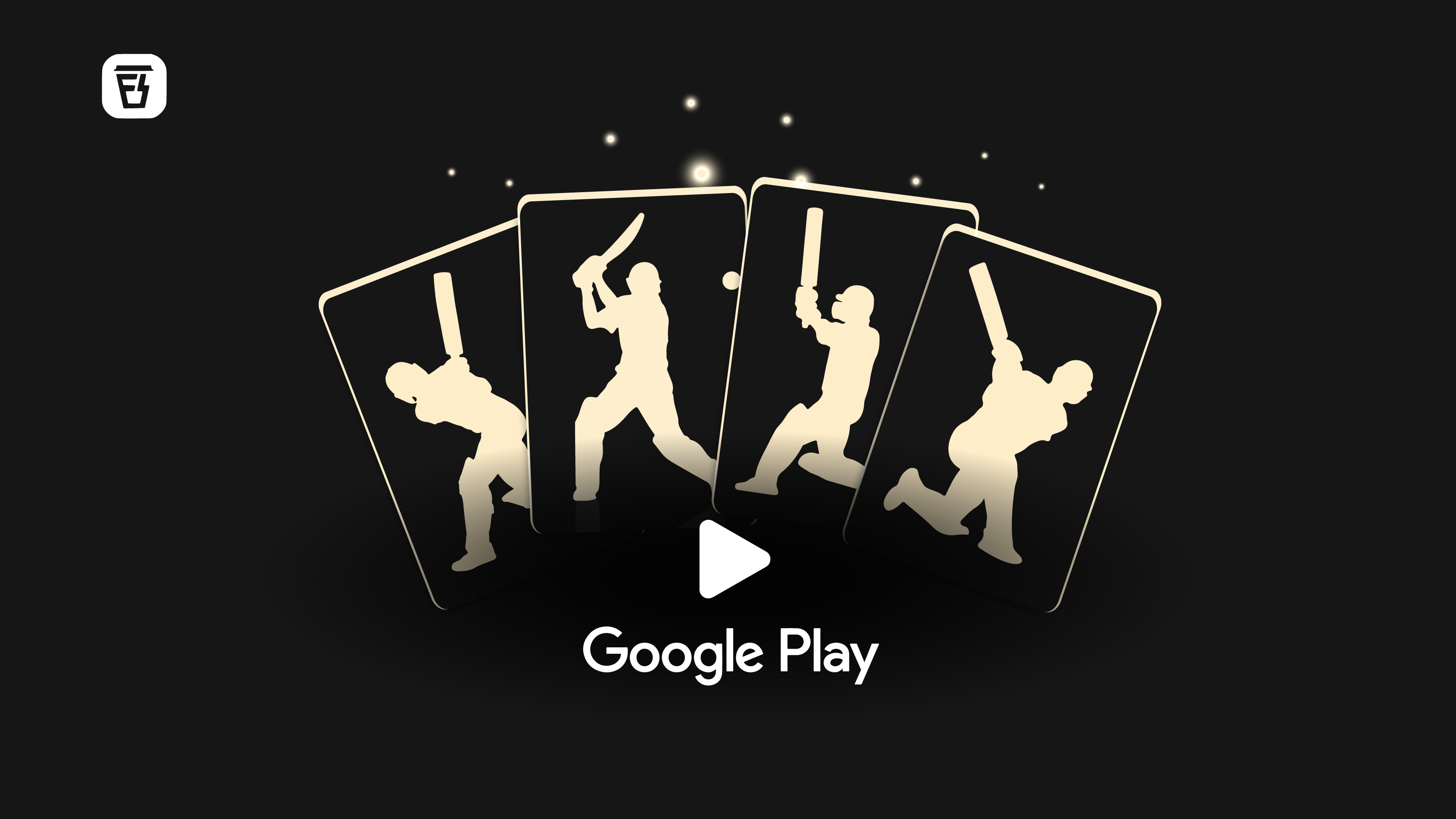