In today's Finshots we review the one nation one fertilizer policy

Also, did somebody forward this story to you. If you haven't subscribed to Finshots yet, and you'd like to receive these stories in your inbox every day, don't forget to subscribe by clicking the link here!

A few days ago, the government made a rather radical proposal. They wanted all public and private sector companies to sell subsidised fertilisers under a single brand name. For instance, BHARAT UREA or BHARAT DAP.

The new brand name will cover two-thirds of the front of new fertiliser bags and the remaining space on the front will display information about the manufacturer, including name, logo, address and other statutory information according to an article in the Print.

Now the first question is straightforward — Why on earth would the government dabble in such an endeavour?

What’s the point of enforcing uniform packaging guidelines on fertilizers?

Well, there are two explanations. The first explanation comes from the government. They believe this move will help them rein in their massive fertilizer subsidy bill.

Well, let’s start with the structure of fertilizer subsidies. Indian farmers primarily use nitrogen-based fertilizers to improve crop yields. Think Urea and DAP (Di-ammonium Phosphate). But the country doesn’t produce enough to meet domestic demand. In fact, we import a good chunk of this stuff.

Unfortunately, these fertilizers don’t come cheap. A bag of urea costs the government around ₹3,000. However, the same bag of is sold to farmers at a retail price of about ₹266. This happens because the government bears the difference. They pay manufacturers this sum and effectively subsidize the price of fertilizers by about 80–90%. And guess what? They don’t just bear the cost of production. They also bear the cost of transportation.

But what if it didn’t have to be this way? What if manufacturers in West Bengal catered to all the local demand?

Well, there is a law that dictates this very thing. According to the Fertilizer (Movement) Control Order, 1973, the department of fertilizer is responsible for drawing up a monthly supply plan, ensuring the optimal movement of fertilizer products across the country. The plan takes into account many things. It takes into account the fact that manufacturers have designated marketing zones where they can sell their products. The plan also aims to cut down the average lead — the distance between the plant and a fertilizer outlet. And it has to ensure adequate supply for each state.

But despite these restrictions, officials argue that fertilizers still travel a fair distance. Which translates to a higher transportation bill that the government has to bear. Even others argue that farmers refuse to dabble with fertilizer brands that they aren’t familiar with, despite there being no apparent difference in their chemical composition. The branding on these products effectively contributes to this anomaly. And officials argue that it’s one reason why the average lead distance still adds up to about 700–750 kms.

But if you dilute company-specific branding and enforce the idea that all products are similar, then that could dissuade farmers from seeking out a specific brand. This, in turn, could reduce the lead distance by about 250 kms (according to officials) and reduce the fertilizer subsidy bill.

This is a very compelling explanation.

But not everyone is convinced that this is really about transportation subsidies. For starters, the transportation subsidy adds up to about ₹6000–₹9000 crores. Compare this to the ₹2 lakh crores the government is expected to shell out in fertilizer subsidy this financial year, and you’ll see that it’s not exactly a life-changing sum. Also, the government won’t be able to cut down on the bill entirely. If the lead distance drops by about 33%, then you could get savings of roughly ₹2000–₹3000 crores. And while it’s substantial, you have to remember that this exercise comes with its own cost.

For one, all private and public companies will have to ditch their old packaging very soon. They also have to treat all historic branding costs as "junk expense" since they’ll be worth very little if anything from here on in. Finally, there will be very few incentives for manufacturers to invest in quality since they won’t have to stand out from the competition. All they have to do is pass basic checks enforced by the government and they’ll be good as gold. And if this becomes pervasive, you may see a dip in the quality of fertilizer output altogether.

And there is one other thing. Remember how we said the new brand name along with a logo of the renamed scheme will now be imprinted on the packaging? Well, the renamed scheme is called Pradhan Mantri Bhartiya Janurvarak Pariyojna (Prime Minister’s Public Fertiliser Scheme). And the opposition has argued that this is a political move since the shorthand abbreviated version of the scheme reads PM-BJP.

So yeah, there seems to be a lot of chatter around the one-nation one-fertilizer policy and we will just have to wait and see how the scheme plays out.

Ditto Insights: How to select the right policy for your elderly parents?

If you’re a millennial or older, chances are that your parents are right around the age of 60, or even older. And here’s a grim fact — only 18% of senior citizens in India have health insurance.

Well, insurers simply don’t want to risk extending a policy to older people. I remember when my dad tried getting his hands on a comprehensive policy. Almost every insurer turned him away because he has been dealing with a couple of pre-existing conditions.

In other cases, the premiums can be prohibitive. This is especially true for people above 60. Insurance becomes unaffordable at some point.

So the first thing you do is try to get coverage as soon as possible. If your parents are betting on their corporate cover, then remember that private companies don’t extend protection beyond retirement. Buy a retail policy as soon as you can.

Next, you pick a policy that isn’t riddled with egregious conditions.

And if you want some help doing any of this, you can always talk to us at Ditto 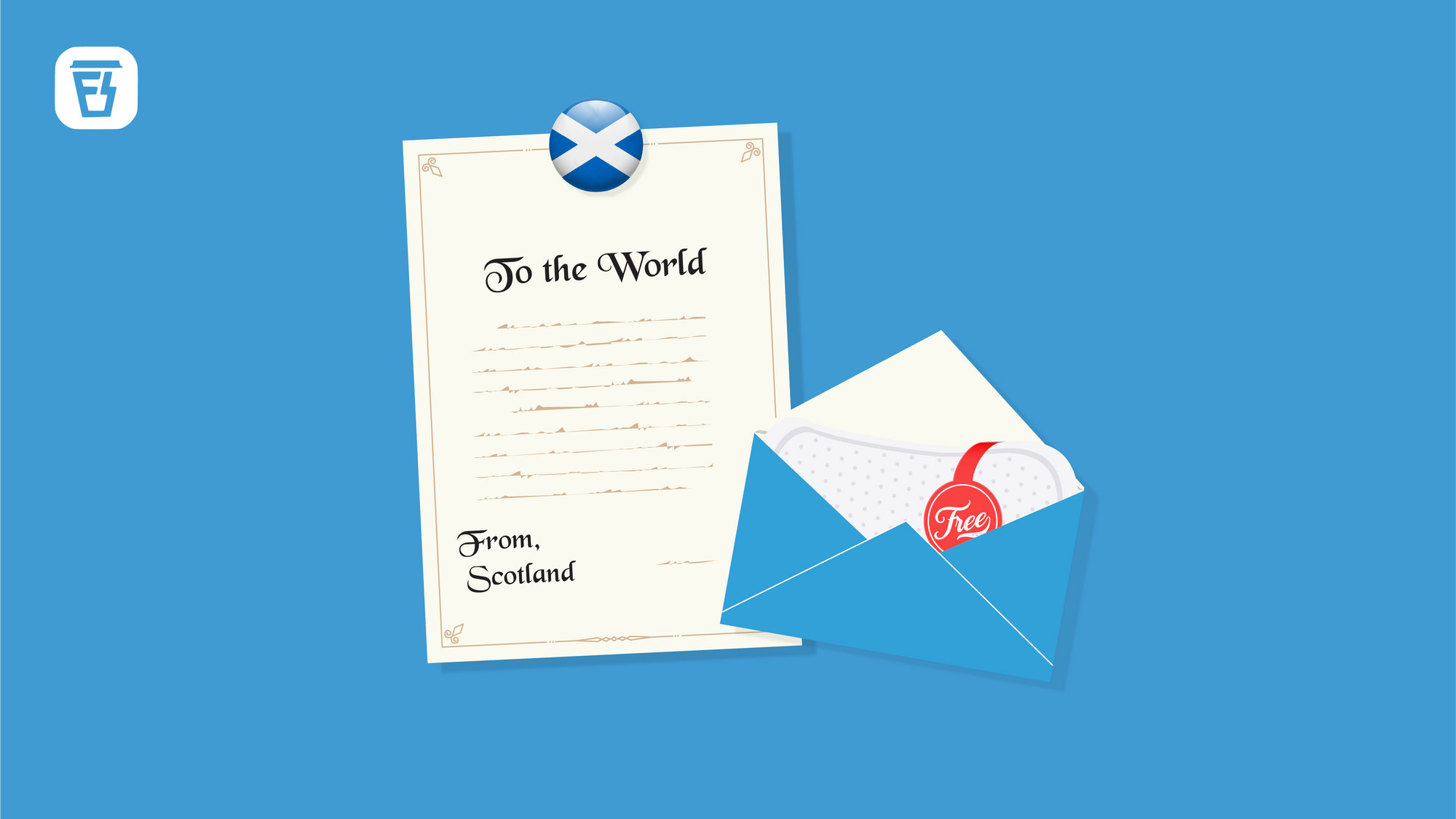 An explainer on period poverty

An explainer on inflation and rational inattention