We write a lot of stories on economics, but there’s one thing we’ve never covered — what happens at one of the most important gatherings of central bankers in the world. In today’s Finshots, let’s talk about Jackson Hole and what economists are saying

A wood and stone lodge in a national park with rustic rooms. A grizzly bear — a stuffed one, mind you — in the lobby. People walking around in cowboy boots and hats.

That’s the setting for the annual gathering of some of the most important central bankers and economists in the world. We’re talking about Jackson Hole in the US.

And if you’re wondering how a national park became the go-to place for an economic rendezvous, you can credit Paul Volcker. You see, back in the early 1980s, Volcker was the chairman of the US Federal Reserve and that made him one of the most powerful central bankers in the world. And the organizers of the economic conference realized that Volcker would accept an invitation to speak only if he was able to indulge in one of his favourite pastimes — fly fishing.

Essentially, the annual ritual at Jackson Hole was the outcome of one man’s hobby.

Anyway, this year, the focus was on Jerome Powell’s speech.

Now if you don’t know who he is, let’s just put it this way — he’s probably the most important money man in the world. His words and actions have the power to affect how billions of dollars across the world get invested. If you’re confused by all that, just know that he’s the current Chairperson of the US Federal Reserve. Or the Paul Volcker of today without the fly fishing habit maybe. And it’s the folks at the Fed who decide what to do with interest rates. When they play around with it, investors react. A rising interest rate is typically considered bad news for the stock markets. And a falling interest rate is a bonanza.

So with the world battling record-high inflation rates, Powell’s statements could be crucial to judging which way interest rates could be headed.

Powell was given 30 minutes to drive home his point. But he only took 10!!!

And his message was direct and couldn’t have been clearer.

And you can guess how the stock markets would’ve reacted, right?

Negatively! In the US, stock indices like the S&P500 and Nasdaq fell by over 3% after Powell’s speech.

But one thing that caught our eye was the mention of an economic concept called “rational inattention.” And we thought it was interesting enough to warrant an explanation.

So, what is “rational inattention” anyway?

And that’s why our stories at Finshots are also short and crisp. We do the research but try not to overburden you with too much information. We value your attention!

Now imagine flipping through your morning papers and you’re only seeing news about high inflation. Everywhere you see, there’s a reference to price rise. If this were the case, then people will direct their attention toward inflation and all the ways in which they can counter it.

If you believe inflation is going to be high, you might march into your boss’s cabin and demand a bigger pay rise. If a landlord sees soaring home prices, she could raise rents. And if businesses think the same way too, they’ll raise the prices of everyday things like milk and bread. They’re not going to focus on anything else.

In fact, in a recent survey of executives in the US, a good chunk of respondents said that they’re paying very close attention to inflation these days.

So the Fed’s goal is to keep inflation so stable that people don’t think about it. It doesn’t want inflation to dominate your senses. You should be free to focus on other things — improving efficiency, venturing into new domains, going out and spending without thinking about the implications of inflation. That way it won’t feed into the vicious cycle of perception driving higher inflation.

Because if the inflation inches higher due to all this, the Fed will have to keep hiking interest rates too.

And that’s why Powell’s speech was short and direct. It wasn’t aimed at economists at Jackson Hole. It was aimed at the journalists who’d carry the news to the world that the Fed is prepared to do everything in its power to fight inflation. The speech was meant to drive home the point that the Fed has charted a new goal — to fight against inflation getting ingrained in people’s psychology.

The only question is — Will this have an impact on inflation and will we stop seeing news about price rises ever so often? 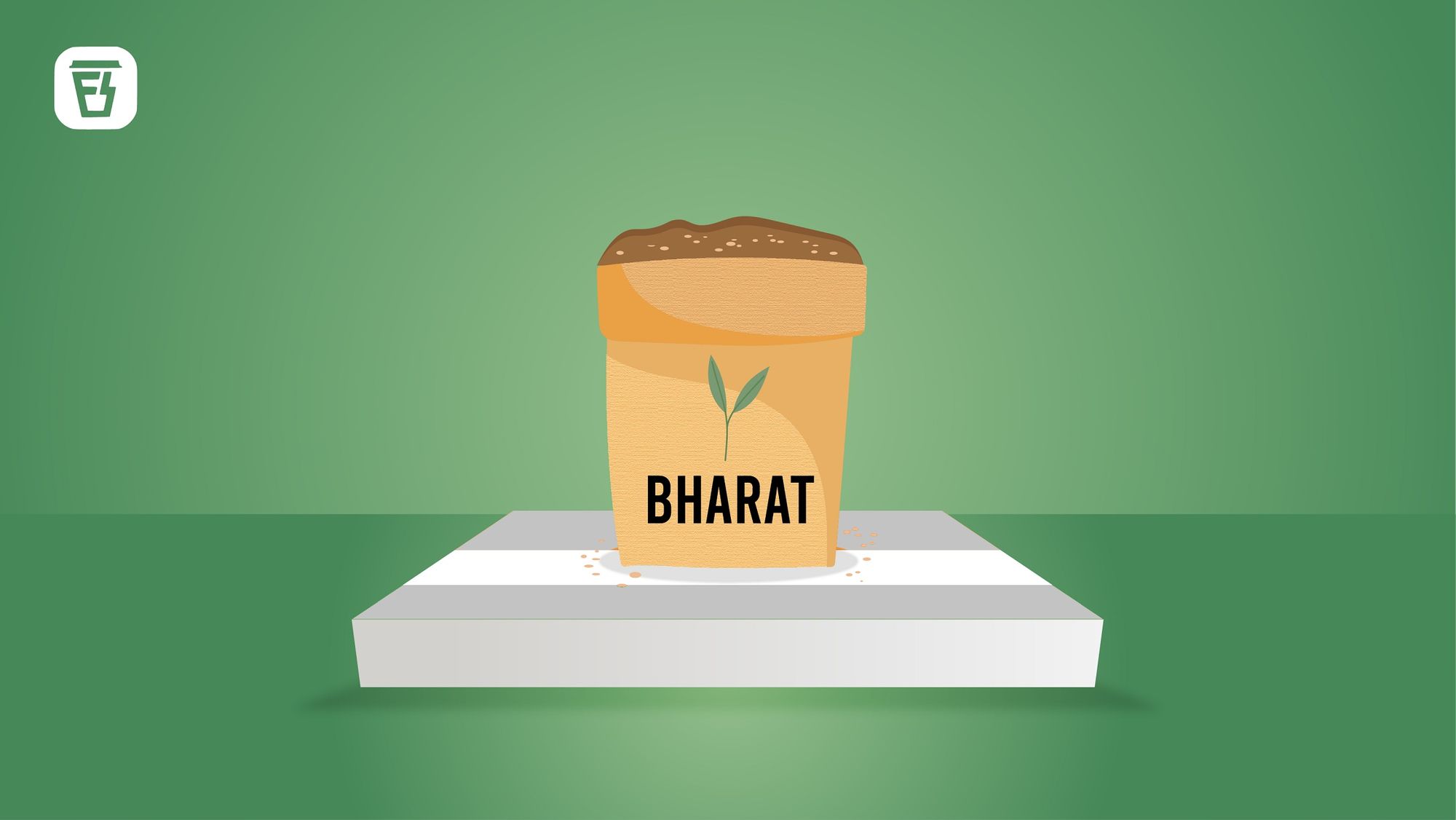 An explainer on the one nation one fertilizer policy 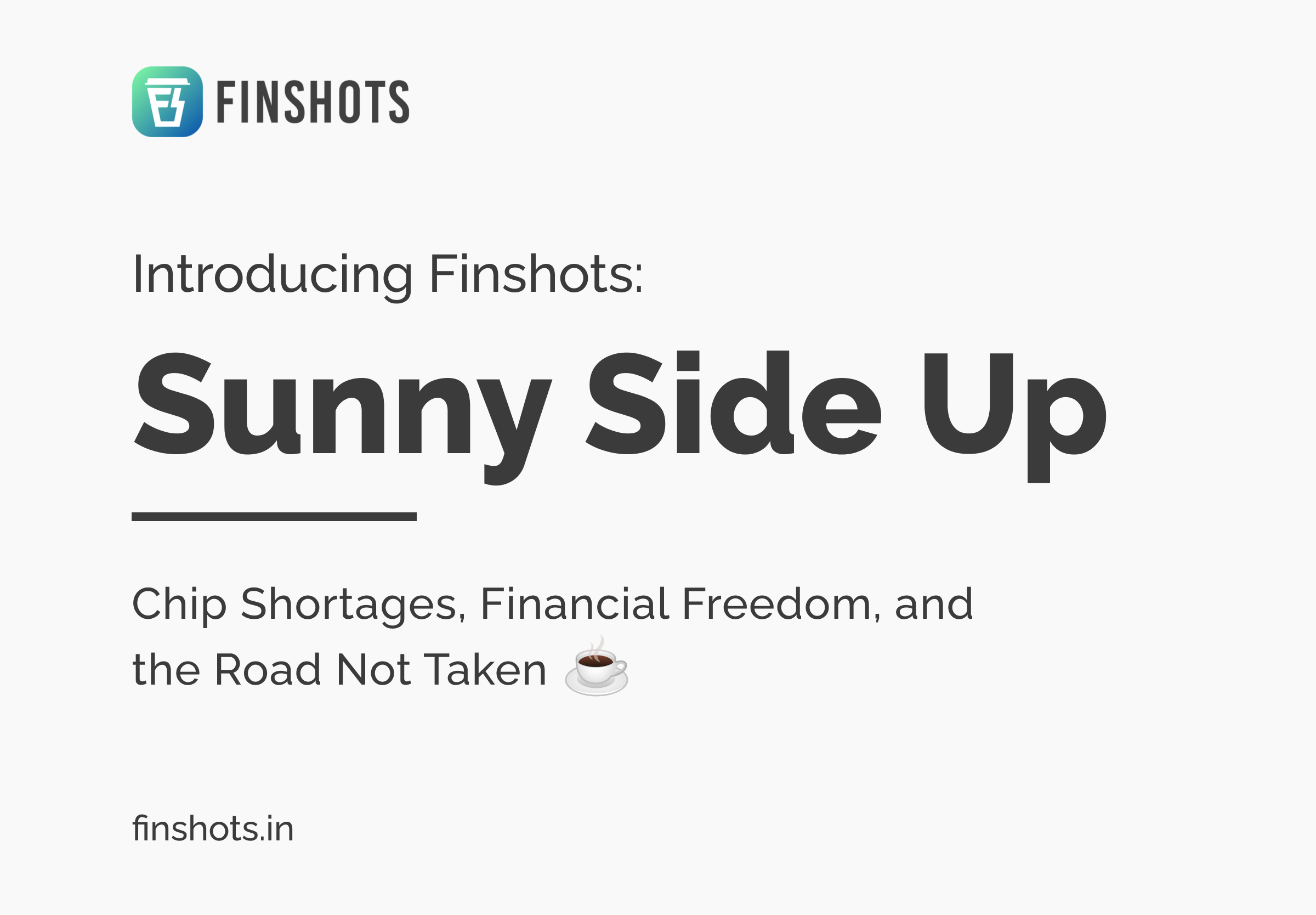 Sunny Side Up 🍳: Chip Shortages, Financial Freedom, and the Road Not Taken

Finshots
—
The theory of rational inattention and Jackson Hole
Share this