In today's newsletter, we talk about the new guidelines for housing finance companies and what they mean to the overarching banking ecosystem in general.

It’s self-explanatory, isn’t it? A Housing Finance Company (HFC) specializes in doling out housing loans. And for a good while now, these companies were regulated by the NHB — National Housing Bank. But then in August 2019, the RBI took over. After all, housing financing companies were some of the worst affected during the NBFC crisis. They had been reckless in their pursuit of higher profits. Some of them were indicted for financial impropriety. Others simply went bankrupt. And their recklessness exacerbated the systemic risks in the banking ecosystem. The banking regulator aka the Dark Knight aka the RBI couldn’t stay on the sidelines anymore. They had to intervene and intervene they did.

And now 10 months later, they want to lay down some ground rules for all housing finance companies in the business.

Back when the NHB was in charge, there was no formal definition for ‘housing finance’ at all.

What does it mean to specialise in doling out housing loans? Does it include a loan to furnish your latest apartment? What about a loan used to renovate your bachelor pad? Does that count? So the RBI had to fix this. Under the new definition, Housing finance means “financing, for purchase/ construction/ reconstruction/ renovation/ repairs of residential dwelling unit …” and some other activities including doling out loans to companies for employee housing projects.

And 50% of all HFC’s net assets (assets other than cash, bank balances, securities, etc.) ought to be invested in housing-related activities like construction, renovation, and purchase of dwelling units.

And…. 75% of this 50% ought to be assigned to individual housing loans to consumers.

These seem like big changes. However, they are not. According to Morgan Stanley, most listed HFCs already meet these criteria. So we move on.

The RBI also addressed another matter — the double financing problem. HFCs often extend loans to real estate developers. That’s not a big issue in itself. But then, they also finance individuals looking to purchase homes from these same developers. And this exposes HFCs completely. If the developer fails, the contagion spreads to the home buyer almost immediately. And then, it’s quite possible that both parties default on their obligations, leaving HFCs high and dry. It’s a double whammy.

So now the RBI wants HFCs to choose — either lend to the real estate developer or the home buyer. They can’t do both.

The RBI then turned its focus elsewhere — consumers. Right now some HFCs levy a foreclosure charge or a pre-payment penalty on loans with floating interest rates. And that’s not nice. Because floating interest rates are by definition dicey. The interest rate changes periodically. So in a rising interest rate environment, you could end up paying a lot more than you originally bargained for. Unfortunately, if you take proactive measures and try to repay the loan ahead of schedule, lenders could charge a fee/penalty for prepayment. And the RBI wants to put a stop to all of this. So no more foreclosure charge on your floating rate home loan.

The central bank also has a new categorization system. It wants to isolate HFCs that are systemically important to be able to regulate them better. If you’re open to taking deposits from customers or if you have assets over 500 Cr. you better get your act together because you sir, are systemically important. Anything happens to you and the whole banking system might look fragile.

So in effect, the RBI wants more regulatory oversight on these HFCs.

However, despite all the hoopla, it doesn’t seem as if these changes will fundamentally alter the structure of the industry. It’s good stuff. But it’s not game-changing. As VS Rangan, Executive Director HDFC, said: “I don’t think there is a major shift in the proposed guidelines. Most of these provisions have been in there in the NHB statutes in some form or other.” 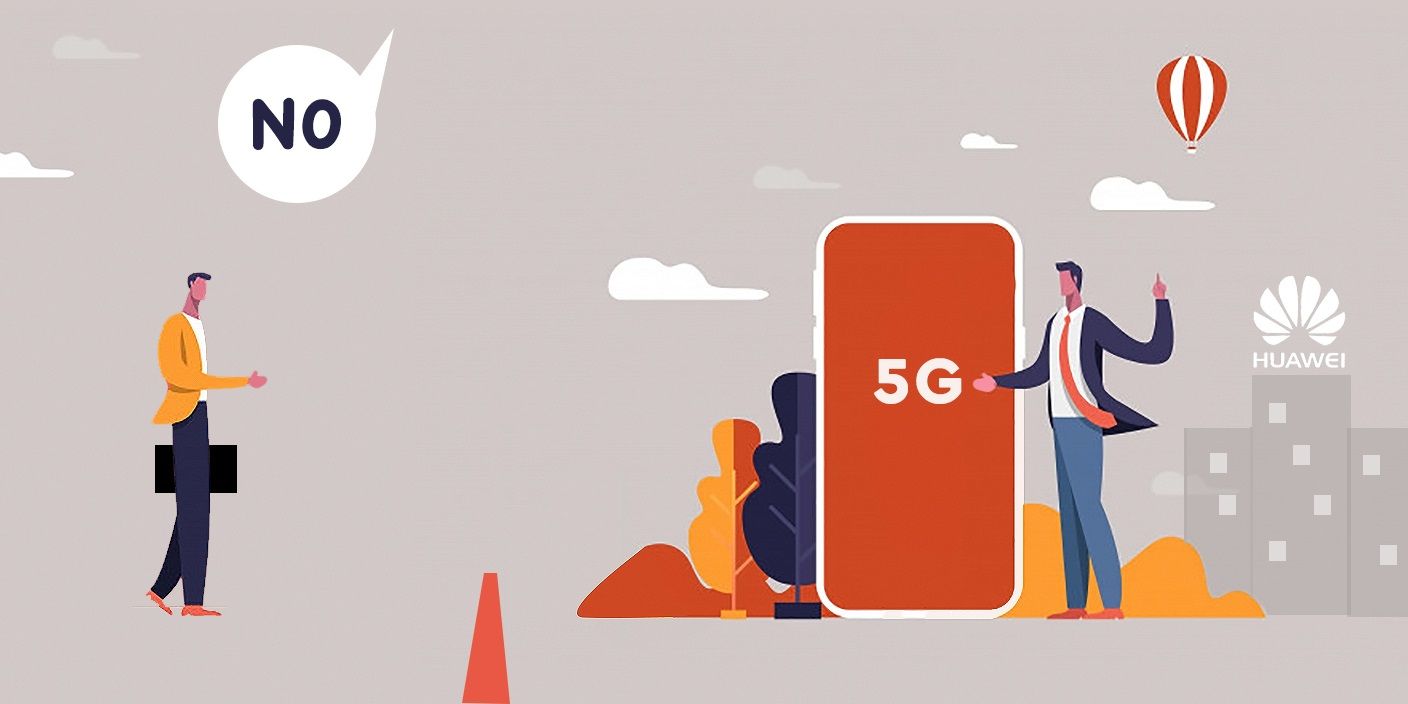 The 5G conundrum and why India is refusing to use Chinese 5G tech. 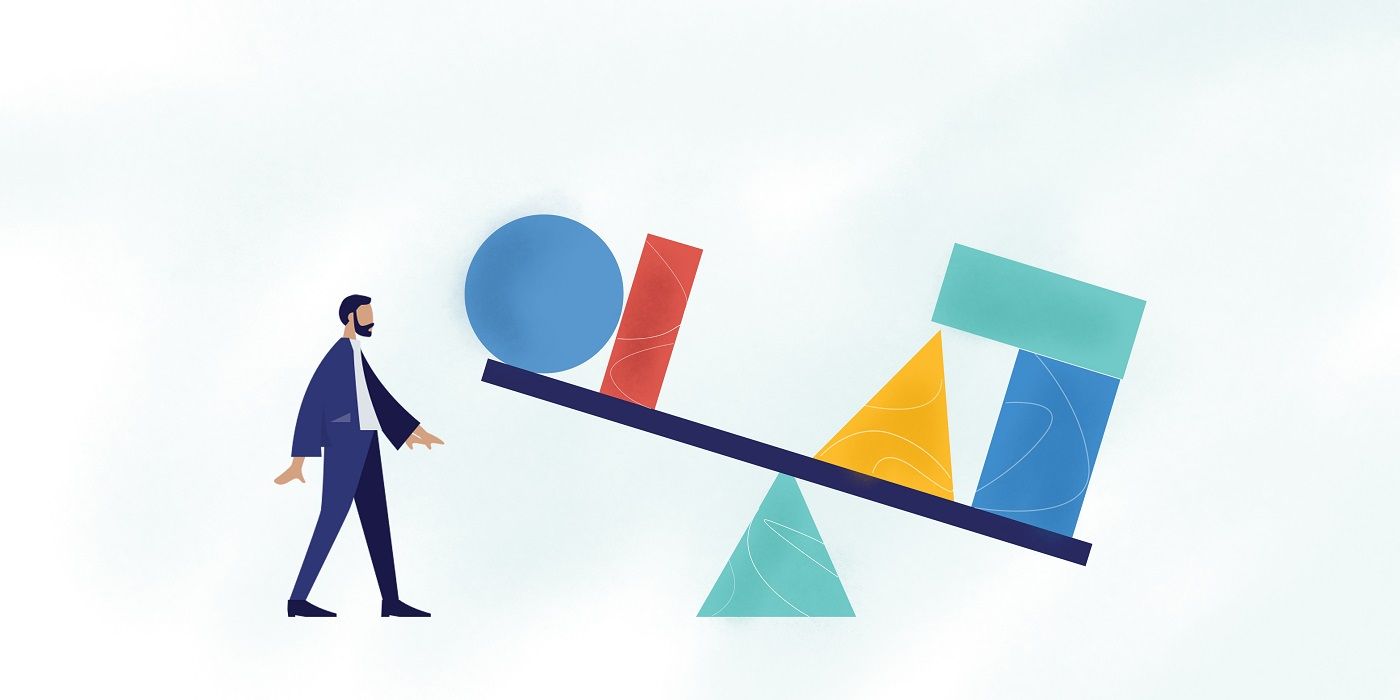 What are the challenges in India's solar energy goals, why Biocon recently made headlines, why India's forex reserves have hit a new high.