Donald Trump is here and we thought we’d take the opportunity to talk about the ongoing trade conflict between the U.S. and India.

President Donald Trump landed in Ahmedabad yesterday and he was immediately greeted by Prime Minister Modi who caught him with his signature bear hug.

But we aren’t interested in that sort of thing here at Finshots. Oh no. Not one bit. We are interested in talking about trade and for very good reasons. For instance, there’s been a lot of chatter about a potential new trade deal between India and the US. Unfortunately, this comes at a time when both countries have been on a warpath (in matters of trade of course). So instead of speculating about the future, we thought it would be best to recap and offer you a quick brief on why our trade relationship has soured in the recent past.

So we go back to 2017 — when Trump publicly stated that the U.S. was importing a lot from India whilst not exporting as much. Trump believed that we were treating them unfairly and wanted us to bridge the growing trade deficit. We promised to fix it and soon got to work.

But then in 2018, Trump decided to slap a 25% tariff on all steel imports in a bid to protect the country’s steel manufacturers. You can read more about this here.

Anyway, the rise in steel duties cost Indian steelmakers dearly. And we weren’t going to take this indignity lightly. So we drew up a list of retaliatory tariffs on their goods and took it to the arbitrator — the World Trade Organization. However, we decided not to apply them right away. We were patient. Sort of.

Point of Interest: When a country imposes tariffs or duties on foreign goods, these things suddenly turn a lot more expensive. And as their price creeps up, demand for aforementioned goods tumble in tandem. Ergo, duties are bad if you are trying to ship your stuff to a foreign country. Anyway back to the story

Then in 2019, it happened. Sick of India’s protectionist policies and excessive duties on goods like dairy and motorcycles, the U.S. decided to remove us from their Generalized System of Preferences (GSP) program. Think of GSP as a goodwill program initiated by the US in an attempt to do a bit of charity. If you are a developing country like India, the US will allow you to ship goods to their country at reduced tariff rates. Meaning Indian goods can be priced competitively and our manufacturers will have another market to tend to. But once we were kicked out of the program, the US simply stated that we didn’t deserve to be a part of the GSP because we had failed to provide them with equitable and reasonable access to OUR markets.

This struck a nerve. Shortly after, we went ahead and enforced those tariffs we had filed with the WTO. And then imposed heavy duties on U.S. products like almonds, pulses, walnuts, and fresh apples. And so, India- U.S. trade relations went from bad to worse. But then there were other issues as well.

For one, the US has been pretty miffed about our policy on importing dairy products. Owing to India’s large Hindu population, we require that our dairy products be derived from cows that have been raised on vegetarian diets. No, we’re not kidding. Anyway, the U.S. has always maintained that this requirement is scientifically unwarranted, but that hasn’t changed the Government’s stance.

Another point of contention — India’s high tariffs on motorcycles. Our tariffs on high-end motorcycles like Harley Davidson tallies up to a whopping 100%. Although we have now slashed it by half, Trump still deems this arrangement unacceptable.

Meanwhile, for India, trade on services has been a sore point. India is a service-based economy — meaning we make a lot of money outsourcing our IT talent, and we’ve always asked the U.S. to relax its Visa requirements for Indian professionals. Unfortunately, the U.S. treats this as an immigration matter instead of a trade barrier.

And then in the recent Union Budget, the Finance Minister announced tariff hikes on items like medical devices, toys, furniture, cheese, footwear, peanut butter, etc., and this pissed off Uncle Sam some more. Finally, on 10th February, American officials removed several countries including India from its list of developing countries. This means if we are shipping goods to the US and the US thinks we are selling it below cost price, we can no longer be exempt from investigations arising out of such conflicts.

Long story short, despite all the positive talk yesterday, our relationship with the US on matters of trade has degraded over the past few years and we hope that this little meeting between Prime Minister Modi and President Trump goes some way towards healing old wounds. 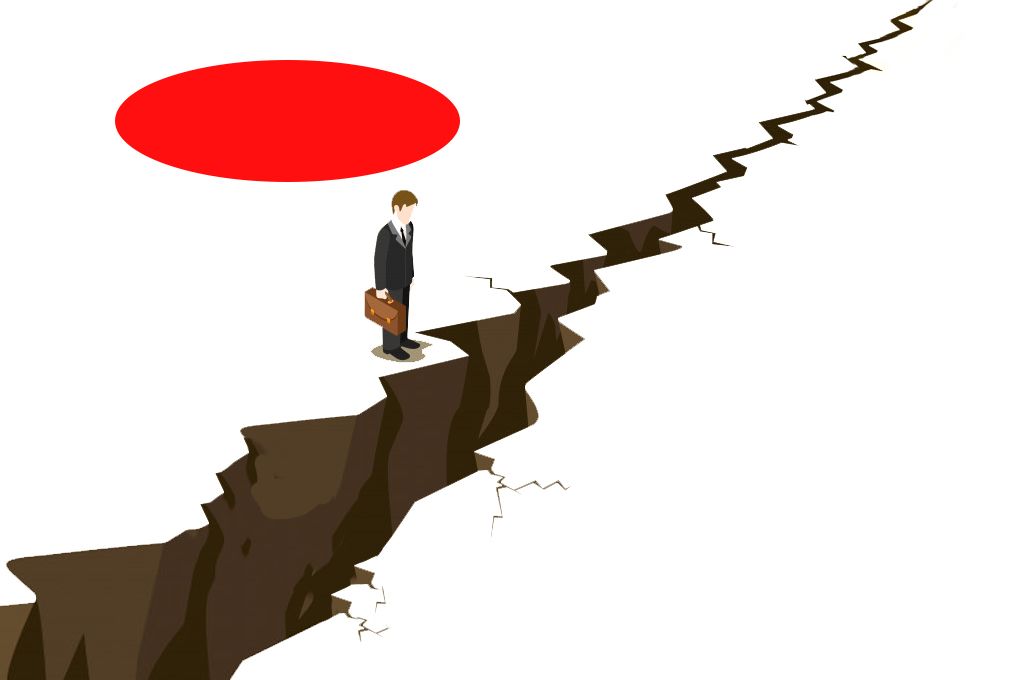 All the things that led up to Japan's economic woes simplified. 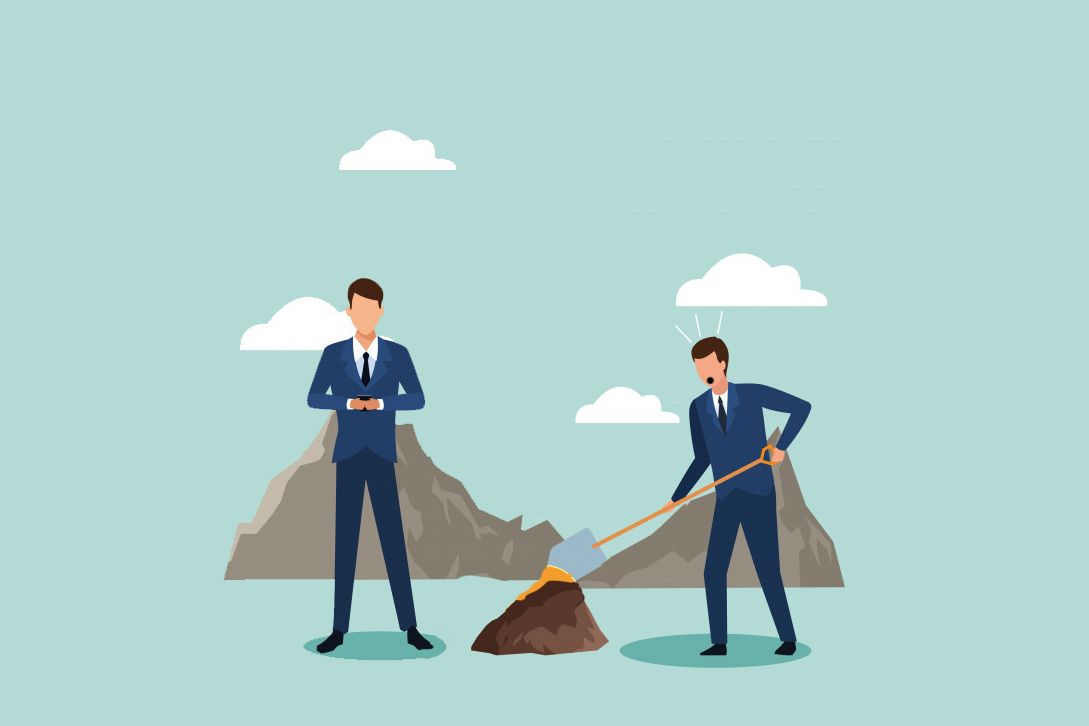 Lessons from the short lived gold rush in Uttar Pradesh.

Finshots
—
"Make in India" Vs. "America First"
Share this