In today’s newsletter, we’ll talk about how the U.S. Government’s protectionist policies hurt everyone including our very own JSW steel.

The U.S. Government has always protected domestic steelmakers from competition. Hell, they’ve imposed over 180 taxes on steel imported from 35 countries on the grounds that they are selling it below cost price. Cheap Chinese steel is pretty much banned there.

And 2 years ago, Donald Trump decided to take this one step further. In order to boost domestic manufacturing, he slapped a 25% tariff on all foreign steel.

At first, Trump’s announcement led to a huge surge in local steel demand, and prices rose in tandem. Buoyed by this, steelmakers in the US spent big bucks on expanding their operations. They went on a hiring spree and reinforced their production capacities.

But the problem was, the market didn’t need this increased capacity. Turns out, demand was up earlier mainly because we had hordes of panic buyers anticipating supply interruptions following the announcement. They rushed to place large orders, temporarily driving up prices.

But then the uproar died down, and local steelmakers were found wanting. Also, this move deeply affected the country’s trading ties with its allies — Canada, Mexico, South Korea and India, among others.

And these countries weren’t about to take these trade restrictions sitting down. They immediately retaliated with their own tariffs on U.S. goods. This was a major blow to the U.S. economy, and as domestic growth declined, so did the demand for steel. In fact, the World Steel Association forecasts that U.S. demand for steel will probably slow down from 2.1% growth last year to 0.4% in 2020.

So in summary, the tariffs on steel somehow managed to hurt demand instead of propelling it.

Also, there was another contention. A lot of companies started claiming that the kind of steel they used simply wasn’t available in the U.S. And so they wanted an exemption from the tariffs. Prominent among them- US subsidiary of the Indian steel conglomerate, JSW steel.

Now I know what you’re thinking. Why would a steel producer in the US want exemptions from tariffs on steel? Don’t they produce this stuff themselves?

Well... Kind of. You see, JSW’s facility in Texas facilitated rerolling operations. That means they imported semi-finished steel and then processed it into products like pipes, sheets and plates.

But under the new tariff laws, semi-finished steel was treated the same as other foreign steel- subject to a levy of 25%. However, the U.S. Commerce Department said they would grant exceptions to companies that could prove that the steel they needed wasn’t available locally.

JSW was confident they'd be granted an exception, and they filed 6 requests for exports from India and 6 for Mexico. They argued that the material they needed simply wasn’t available in the quantities and specifications required. Also, competitors had no incentive to sell to them, because they could process the semi furnished steel themselves and sell the finished product at much higher prices. So why would they, right?

And that should have been that. But of course, there were complications. Local steel giants like Nucor, U.S. Steel and AK Steel were big advocates of the tariffs. They objected saying they could readily supply whatever JSW needed, and so, they didn’t deserve an exclusion.

JSW kept insisting otherwise. But as Christine McDaniel, a senior research fellow at the Mercatus Center, said- “You don’t have to prove that you can make it for me, you just have to say that you can.” And ultimately, the administration sided with US Steel Behemoths and JSW Steel had to spend over $ 50 million in additional tariffs whilst importing steel.

Tired of the injustice of it all, they decided to sue the administration in the U.S. Court of International Trade last year. They are hopeful that the Government will refund their tariffs, but if the past is any indication…

… well, we’ll just have to wait and see. 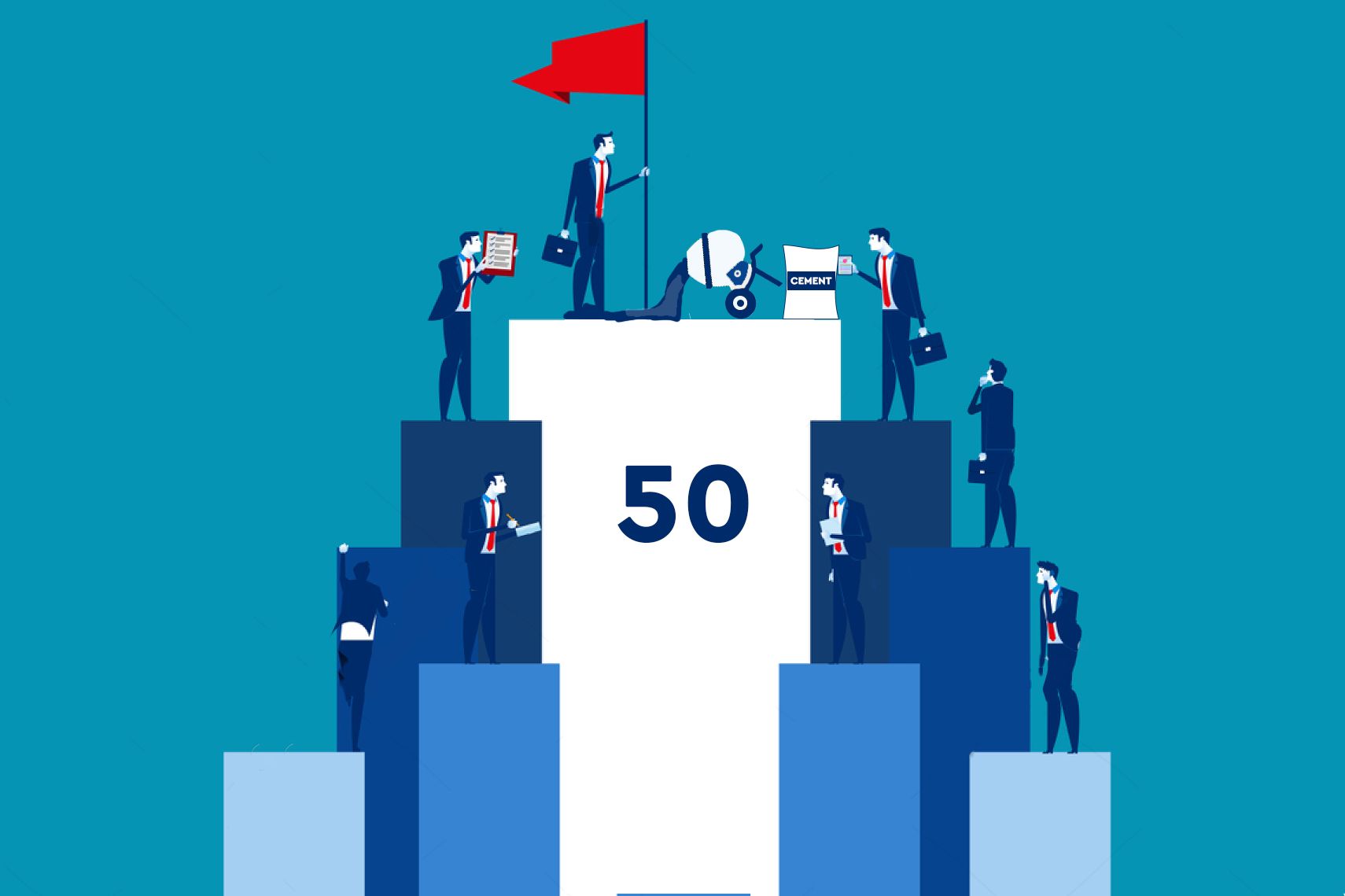 Who's this Shree Cement that's making it's way into Nifty 50? 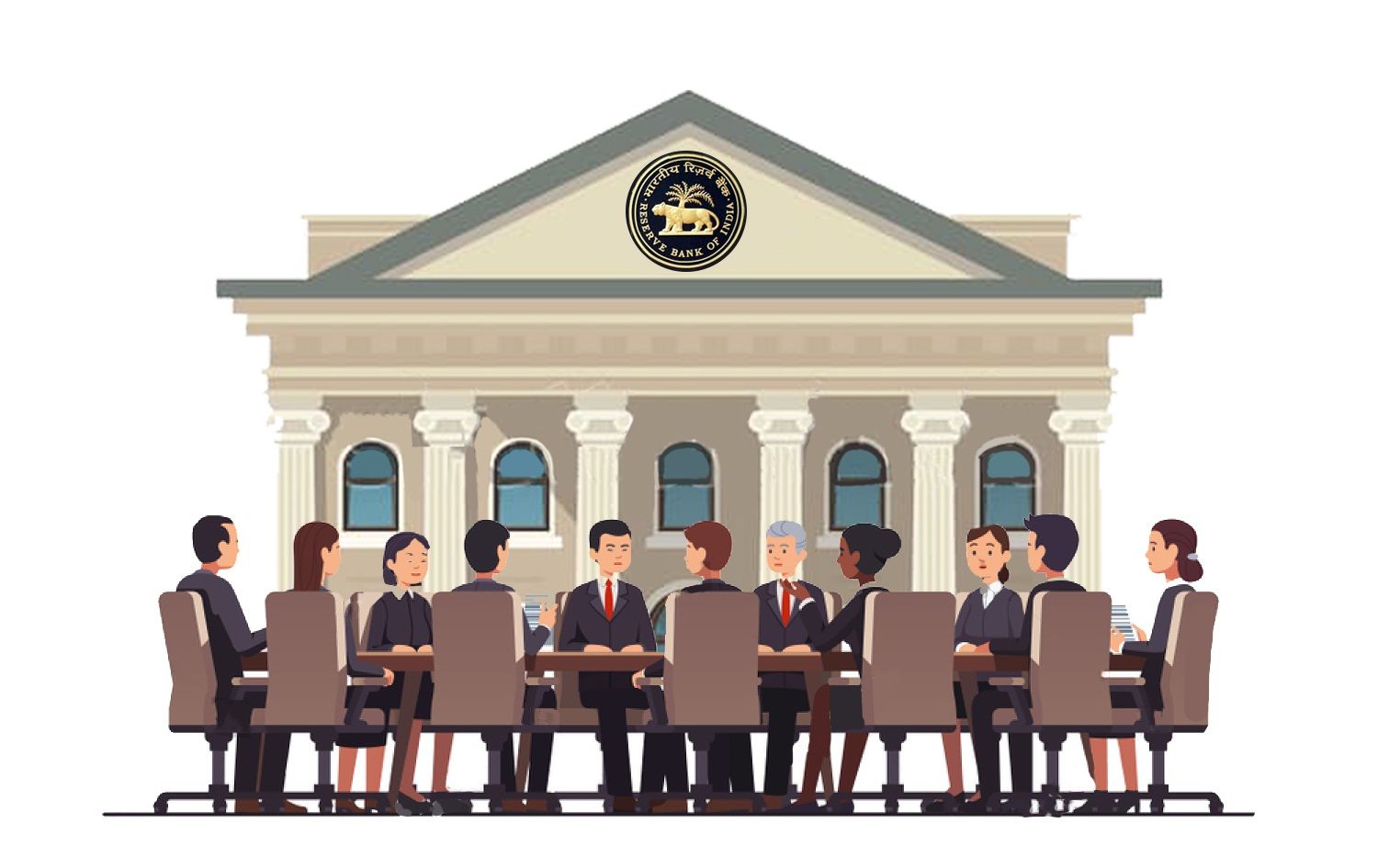 Why is the RBI dabbling with long term Repo Operations?

Finshots
—
Laws of steel: A Saga of Protectionism
Share this