Back in 2008, ONGC Videsh and a couple of other Indian entities discovered a massive oil field in Iran. It was called Farzad-B. The hope was that India would sign an agreement with Iran to develop the oil fields and eventually extract some oil. We even invested about $400 million to show our commitment. However, the project never took off and it now seems that Iran has finally decided to develop the oil fields with a local entity.

So you have to ask — Why would a country that invested $400 million in a project let this opportunity slide? And why would we stop pursuing an exercise that would invariably let us import cheap oil?

Well, to understand this bit, perhaps it would make sense to take a small detour and explore the world of unilateral sanctions.

Now sanctions come in many shapes and sizes. But for the purpose of this discussion, let’s just focus on unilateral sanctions i.e. sanctions imposed by countries like the US, on target nations that they believe threaten their national security. Sanctions that are intended to serve a singular objective — Cripple the target country’s economy and force them into submission.

For instance, consider a simple use case. If the US wanted to target a country like Iran, they’d first prevent all US entities from engaging with institutions based out of Iran. These are called primary sanctions. And while they are annoying in some sense, they aren’t entirely devastating either. It’s the secondary sanctions that do all the damage. For example, the US can also force foreign governments and commercial institutions to cease engaging with Iran or risk facing sanctions themselves. These are the kind of sanctions that affect countries like India.

Now you might ask — “Hey, what gives US the right to unilaterally enforce these extraterritorial measures? Isn’t this akin to bullying?”

You’re right. It is and it’s been a thorny enterprise for a while now. But the US exercises considerable influence across all spheres of life and it’s almost impossible to escape them. If we still go ahead and continue engaging with Iran, the US will start severing ties with us. The government will have a tougher time dealing with US representatives and it might not bode well for anyone involved. But that’s not the only problem. The sanctions also extend to commercial enterprises. If companies are caught dealing with Iran, they might no longer be allowed to open new US bank accounts, no longer be able to access loans from US financial institutions, and they may never be able to do business in the country. Don’t believe us?

Here’s what an official from SBI had to say after the public sector bank stopped facilitating transactions with Iranian entities following US sanctions — “We have said that we cannot handle oil payments to Iran in any currency as that will have an immediate impact on our U.S. operations.” So yeah, the US influence is far-reaching, and refusing to toe the line can have implications for all stakeholders involved.

But what about countermeasures? Can’t countries retaliate against this practice and do something about the seeming injustice?

Well, they could. But that may not guarantee success.

For instance, as this excellent paper documents, the US itself deployed countermeasures back in 1977. When members of the Arab League blacklisted companies from other countries that maintained commercial relations with Israel, the US intervened on the behalf of the young Jewish nation. They made it illegal for companies operating in the US to discriminate against Israel. So now you had to pick and choose — Either continue to engage with Israel and risk being blacklisted by Arab nations or cease to engage with Israel and violate the law in America. Needless to say, most people sided with the US, and the countermeasures were pretty darn effective.

But they were only effective because it was the US imposing these restrictions. If India deployed these countermeasures, we are not sure they would have been as effective. Bottom-line—Sanctions and countermeasures only work well when you exercise considerable influence on the global economy. Otherwise they're just fluff.

And while some reports suggest that India sat on the deal partly due to a difference in opinion about the terms and conditions specific to the deal itself, an Iranian source last year had confided that it may have more to do with the sanctions as opposed to the terms of the contract. So yeah, Farzad-B is going to somebody else and now you know why. 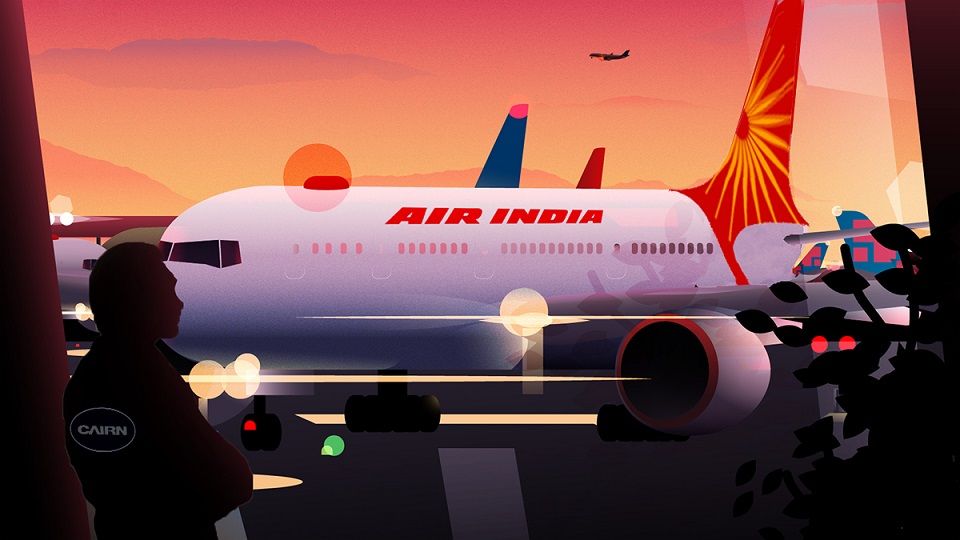