Cairn Energy has had a long-running dispute with the Indian government. We covered the case back in February.

However, if you didn’t read the story at the time and you don’t want to read it now, here’s a brief rundown. In 2015, the Indian government decided to extract a massive tax from Cairn Energy for alleged capital gains (profits) the company made in 2006 while reorganizing its Indian business. The Indian government based its argument on retrospective legislation i.e. laws that gave them the power to scrutinize tax implications on past transactions. What followed was India’s heavy-handed enforcement of the law that saw (and this is important) the government seize what little Cairn owned in India and sell it off to recover what it says was owed as tax. Cairn obviously did not take this lying down and moved the international court of arbitration at The Hague. They proved India’s actions were unfair and they won a settlement. The court asked the Indian government to pay up $1.4 billion (along with interest and costs).

After winning the award, the management at  Cairn did try and negotiate a deal with officials within the finance ministry. The talks went on but progress was slow. And so the company finally decided to go nuclear. They decided to recover their dues by seizing government-owned assets. Obviously, they were never going to get their hands on Indian assets based out of India. But not everything that India owns is strictly located in India. We as a country, directly and indirectly, own a lot of things. Think of all the consulates, embassy buildings, all the state-owned companies operating around the globe, and their vast operations. We own a lot of stuff abroad. And according to some reports, it seems Cairn has identified USD 70 billion worth of Indian assets overseas as potential seizure targets.

If we exclude diplomatic assets like embassies and consulate buildings, which are immune to these kinds of seizures, we are left with assets owned by state-owned enterprises, among other things. And if Cairn can prove that these company-owned assets are indistinguishable from those assets owned by the government, they can start claiming them en masse. Right now the company wants to target Air India and while most people think that Cairn has a sinister plan to seize and sell the company's planes abroad, we don’t think that’s precisely how they’d play this game.

Take for instance the popular case of ConocoPhillips and Venezuela.

In the mid-1990’s ConocoPhillips — an oil and gas company invested massive sums of money hoping to extract and market crude oil products out of Venezuela. Then in 2007, the socialist government decided to restructure the company’s investments in a bid to align them with the legal requirements applicable to foreign companies operating out of the country. ConocoPhillips felt the restructuring wouldn’t exactly work out in their favor. So they decided to walk out of the country altogether. The Venezuelan government nationalized the company’s assets and everybody thought that would be the end of this saga.

However, ConocoPhillips felt cheated since they believed they did not receive fair compensation. So they litigated in the hopes of winning an international award. Which they did. A US court decided that the oil and gas giant was well within its right to seize Venezuelan assets abroad. But they didn’t pursue the matter in the US. Instead, they litigated some more in the Dutch Caribbean Island of Curaçao.

Why here you ask?

Because Curaçao was an important destination for the country. Venezuela hosted multiple key refineries in the region and ConocoPhillips knew this. So they began seizing oil products within these refineries and blocking shipments moving in and out of the islands. With the refineries blocked, Venezuela’s crude oil production started tanking. Since the country lacked domestic facilities to handle supertankers or to blend its heavy crude with lighter oils, they were no longer able to meet their production quotas. It was also becoming increasingly difficult to meet their contractual obligations as well — the oil supplies they promised to countries like India and China. It wasn’t just a national embarrassment. It was an existential threat for the country. Soon enough, Venezuelans were back on the table trying to settle the matter internally and reached an agreement with ConocoPhillips after promising to compensate them fully.

The point of the story is this. Cairn Energy doesn’t have to seize and sell the assets. They can simply disrupt Air India’s global operations by threatening to place an embargo. Imagine not being able to fly the state-owned carrier in and out of key destinations like the US, Canada, and Great Britain. It would have a massive impact on the country. So yeah, the Indian government is unlikely to let the matter escalate. And in all likelihood, they’ll go back to the table and renegotiate with Cairn in a bid to settle the matter amicably.

That’s it from us today. We will see you on Thursday. 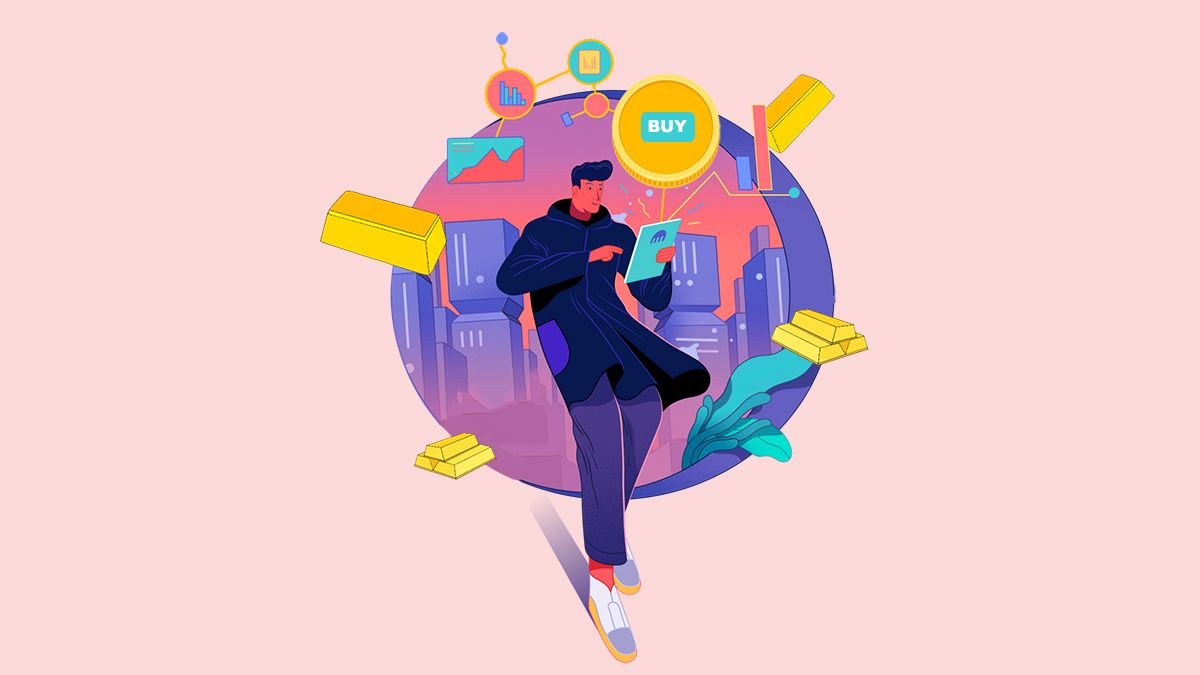 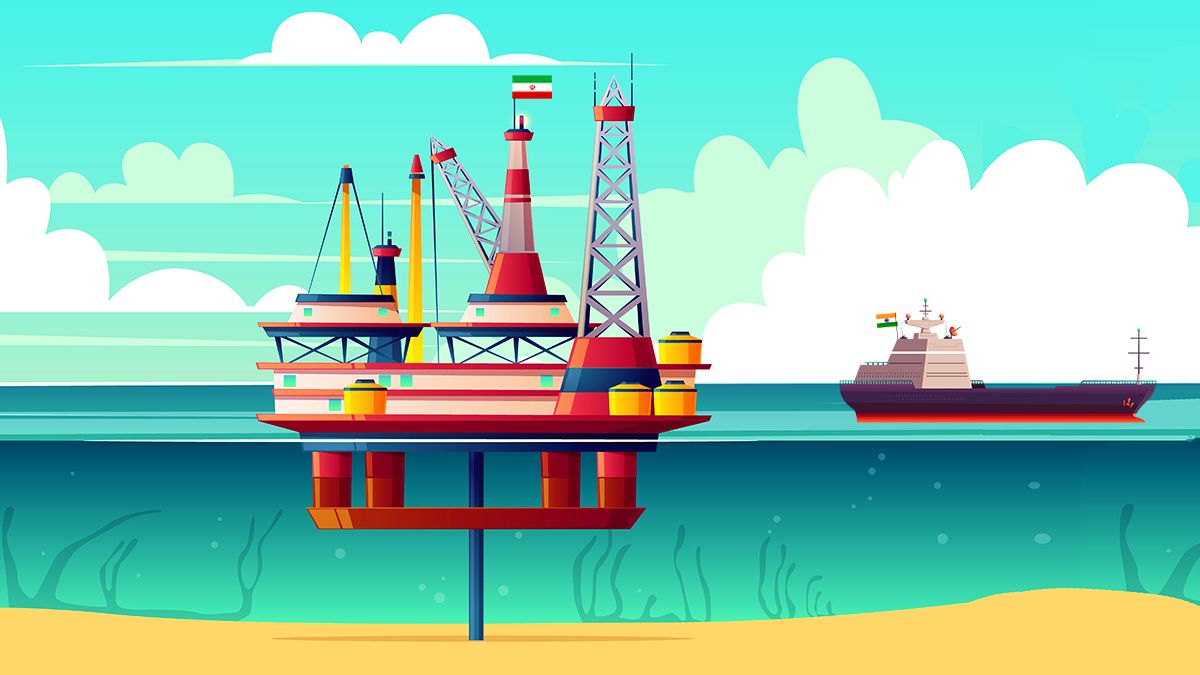