In today's Finshots we look at the Economic Survey and discuss some of the interesting bits from the document. Also, a reminder that you can listen to this story on our podcast. Links to your favourite podcasting platform available here.

One of the more interesting chapters in the Economic Survey talks about the relationship between economic growth, inequality and poverty. According to the authors — “Economic growth has a far greater impact on poverty alleviation than inequality.” That’s them saying — Look, as India continues to grow, we will probably see a rise in inequality, no doubt. The rich will likely get richer and the poor might not see a commensurate increase in their income. But if India does in fact continue to grow as projected, we will be able to pull millions of people out of poverty. In fact, this is something we talked about in a recent article expounding Thomas Piketty’s (a French Economist) ideas and his prognosis for India.

Piketty argues that the income share of the top 1% fell sharply from 1950 to the mid-1980s, and then rose sharply, after liberalization in 1991. This would imply that ordinary folk were treated better in the socialist era than the liberalization era. But that’s a hard argument to follow. As Swaminathan Aiyar, an Indian economist notes — “The poverty ratio did not fall at all between 1947 and 1977, while the population almost doubled. So, the absolute number of poor almost doubled. By contrast, fast-growth induced by economic liberalization raised 138 million people above the poverty line between 2004 and 2011.”

And therefore, the authors contest that — “Given India’s stage of development, India must continue to focus on economic growth to lift the poor out of poverty by expanding the overall pie.” Plain and simple.

Another interesting chapter was regarding public debt. Should the Indian government borrow and spend right now in a bid to kickstart growth? Or should they be more conservative?

Now before we address this bit, you must know a few things. India’s debt burden is quite substantial. So borrowing more money at this moment might sound like a bad idea. Credit rating agencies are watching our every move and these people tell other investors whether it makes sense to invest in India right now. So if they believe we are being reckless with our spending program, they’ll downgrade our rating. Foreign investors will suddenly be more tentative about pouring money into India and some might even refuse to invest in the country altogether. That is not ideal for a country that’s looking to attract investors from all over the world.

More importantly, if the government keeps borrowing large sums of money that might make it more expensive for private corporates to borrow what they need. Think about it. If you have a fixed supply of money and everybody’s competing for the same funds, somebody will have to lose out. And in this case, it could be your private corporates.

However, the Economic Survey rubbishes both claims. They believe that bad ratings don’t adversely affect our prospects and their argument goes something like this — “India has never defaulted on its payment obligations. We borrow very little in foreign currency and we have always been prompt with our payments. But credit rating agencies have rarely looked at these numbers. And as such, their assessment should mean precious little for the country.” In fact, to prove this point, the authors show that past downgrades have had little effect on India’s major economic indicators.

Meaning, if the government pumps money into large infrastructure projects and creates new jobs, private investors will take their cue and invest alongside the government. They’ll find the money and jump in. This won’t affect them one bit. Ergo, the government must now borrow and spend.

But there is one other consideration.

The chapter begins with a quote — “The state collects tax for the greater welfare of its citizens in the same way as the sun evaporates water, only to return it manifold in the form of rain.” (Chapter 1, Shloka 18) — Mahakavi Kalidasa’s Raghuvansham. But the Indian government isn’t exactly like the sun and they can be particularly wasteful when expending resources. So even if we were to assume that public spending will in fact kickstart growth, it’s entirely possible that wasteful spending might just throw the whole plan in the bin. And that means we have to be watchful.

Anyway, the survey also talks about innovation, health care reforms, the pandemic and a few other things. But before we wrap up this story, one final note. The last chapter has an ode to the animated series — The Jungle Book. And if you know this verse, you should sing along now.

While it might look out of place, the chapter is titled bare necessities and the authors discuss the progress we've made in offering the most basic facilities to people. Think housing, water, sanitation, electricity and clean cooking fuel. And according to the survey — “Compared to 2012, access to “the bare necessities” has improved across all States in the country in 2018.”

So yeah, we are still making progress and we are still chugging along. And while there will be many hiccups along this road, let us hope that our indomitable spirit continues to guide us as we look forward to this year’s Union Budget. 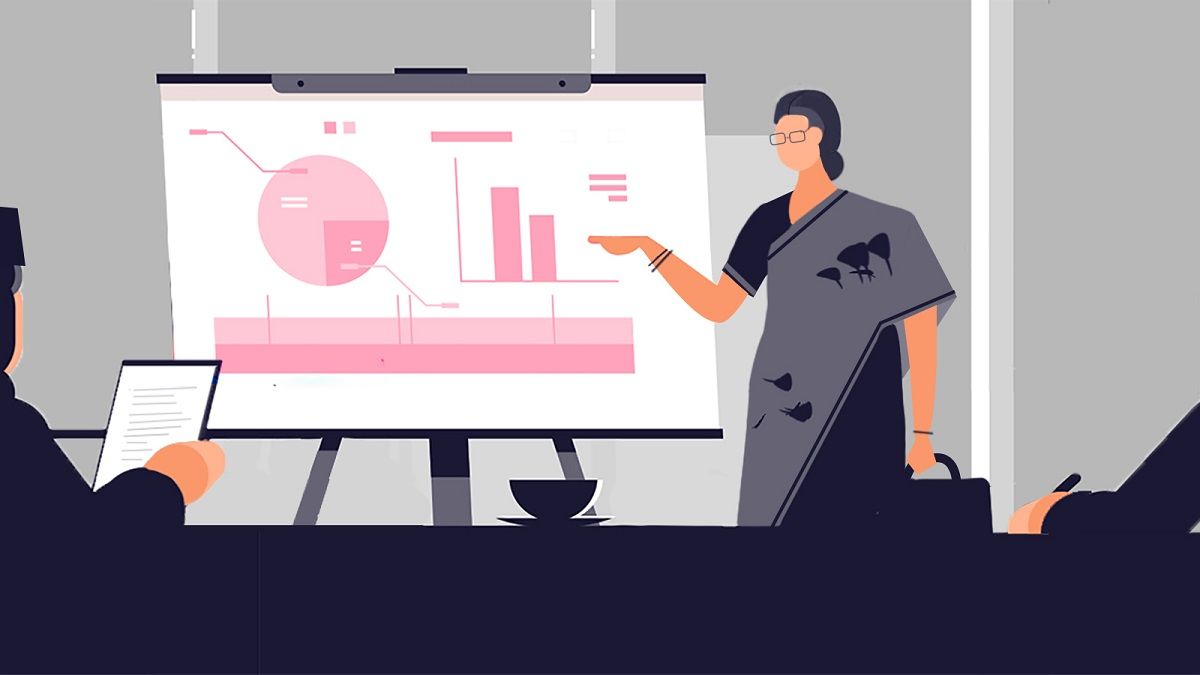 An explainer on the Union budget 2021. 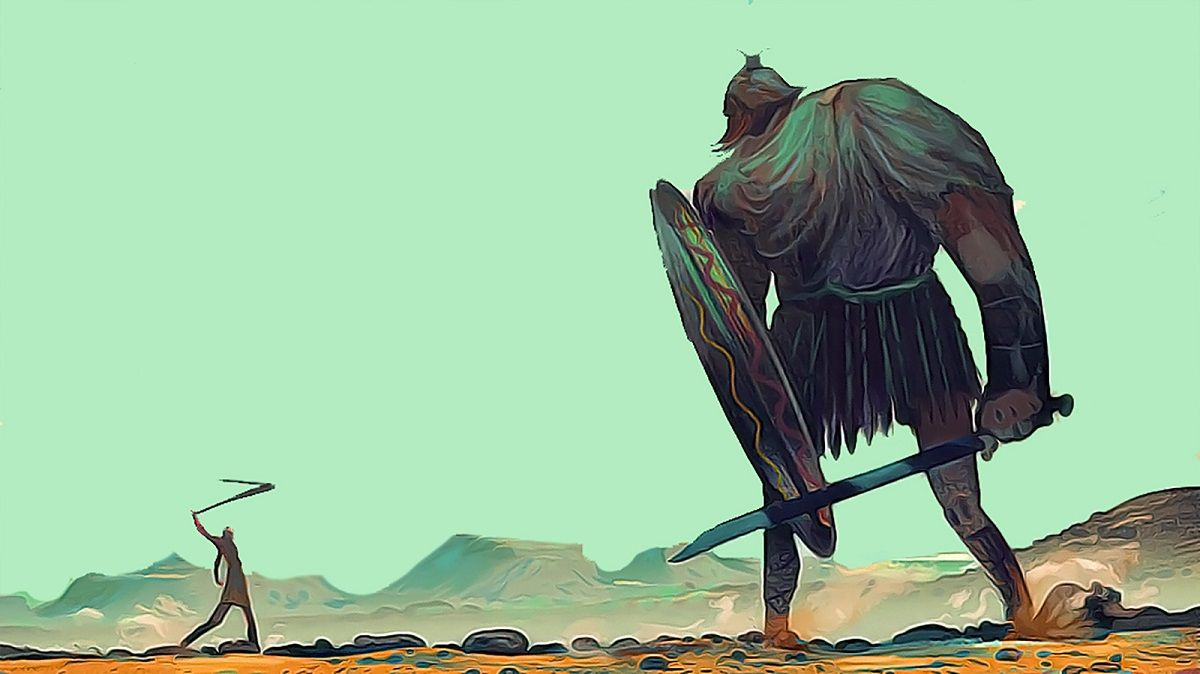 We talk about super apps, toxic ships, Gamestop, the Make in India push for Air conditioners and a report on how to keep China at bay.

Finshots
—
Looking Back at the Economic Survey
Share this