In today’s Finshots, we tell you why the government’s Draft Telecom Bill has found itself in a soup of controversies ever since it was published.

Remember the days of the Licence Raj?

Probably not if you’re a millennial or a Gen-Z. But you may have heard stories from old-timers. Like the one where Bajaj — the automaker had to acquire special permissions to manufacture scooters. Or the time when they were hauled up for overshooting the production quota. Or perhaps accounts of people who had to procure a licence to own radios.

But why are we talking about the Licence Raj now?

Well, it seems the government may have gone overboard with a few things while drafting India’s Draft Telecommunication Bill of 2022. And it might change how people do business in India.

The entire issue boils down to a simple change in definition. The government wants to redefine what telecom services actually mean. Right now, you have to be using physical infrastructure to qualify as a telecom provider. You know like Airtel, Jio and VI. And they pay a fee to use airwaves (spectrum).

But now, it looks like the government wants to include Over-The-Top (OTT) platforms such as WhatsApp in its purview too.

Their contention is simple. Take for instance WhatsApp. It has nearly 500 million Indians on the platform. You can text, make voice calls, dabble with video calls and substitute it for most traditional telecom services. However, while telecom companies have to jump through hoops and pay large amounts of money to facilitate their offerings, messaging apps like WhatsApp can do it by simply bypassing most telecom regulations altogether. No hurdles. No fees.

And the government can’t take its cut.

So they want to fix this loophole. They want companies providing broadcasting services, e-mail services, voice, video or data services, internet and broadband services and even OTT communication services to cough up a fee before they begin servicing Indian customers.

On the face of it, you could argue that this levels the playing field. But there are a few issues.

The new definition will also probably include the likes of Netflix and Amazon Prime as well. In fact, it may also include any consumer internet company that offers some sort of chat or communication service within the product. And if the ambit expands indiscriminately, cab aggregators, food delivery apps, dating apps, and stock trading platforms with customer chat support could also be forced to procure a licence before operating in India.

Sure, the draft Bill does make room for exemptions. But these exemptions could become arbitrary based on the whims and fancies of the government.

But it’s not just that. Say you’re a user of a messaging app or an OTT platform. The onus is on you to figure out whether the company has received the requisite licences from the Indian government. And if you haven’t, you’ll have to shell out a fine that could go as high as ₹1 lakh. You can’t feign innocence or ignorance.

It could even lay the foundation for many other complications. See, OTT services are bound by rules laid down in the Information Technology (IT) Act. If you ask them to abide by the Telecommunications Act (if the Draft Bill becomes law) they would now have to comply with a different set of regulations imposed by a different ministry. You could see scuffles between ministries and regulators. We’ve seen this in the past — when the Telecom Regulatory Authority of India and the Competition Commission of India tried to reign supreme over telco disputes.

Then, there’s the matter of encryption. Most OTT messaging services are encrypted end-to-end. That means, third-parties can’t see the messages. Only the sender and receiver are privy to the information.

But the government may want to take a peek sometimes. Sure they'll argue that these extraordinary powers will only be used in extraordinary situations, but sometimes governments do have a tendency to go overboard.

And you can look at what happened with the IT Rules of 2021. The government told messaging apps that it needed to ‘trace’ the source of forwarded messages. After all, these spammy forwards were the source of most misinformation and problems in the country — the ‘fake news’ variety. But even that would’ve affected end-to-end encryption and privacy. The government could ask for the source of any such message targeting the sender. So, WhatsApp sued the Indian government to block this rule. But that lawsuit is ongoing.

Anyway, these are just a few problems in the Draft that experts have highlighted. And it’s not the final bill yet. The government has taken feedback from everyone. It’ll probably pore through it all and come up with the final version by mid-2023. Maybe it’ll decide to water it down a bit. Or maybe it won’t.

3. Enter your query, and RELAX! 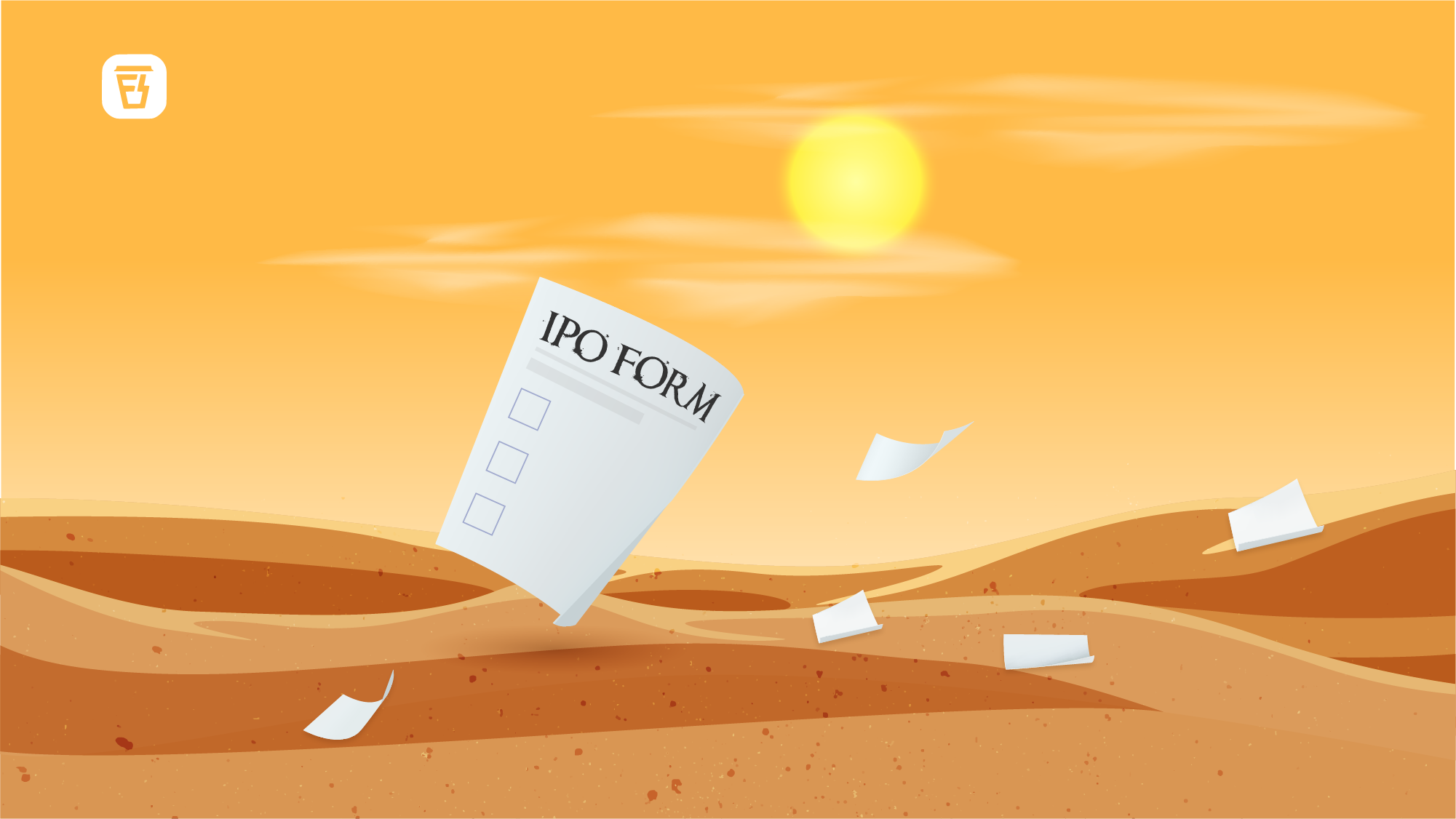 An explainer on the issues surrounding tech IPOs 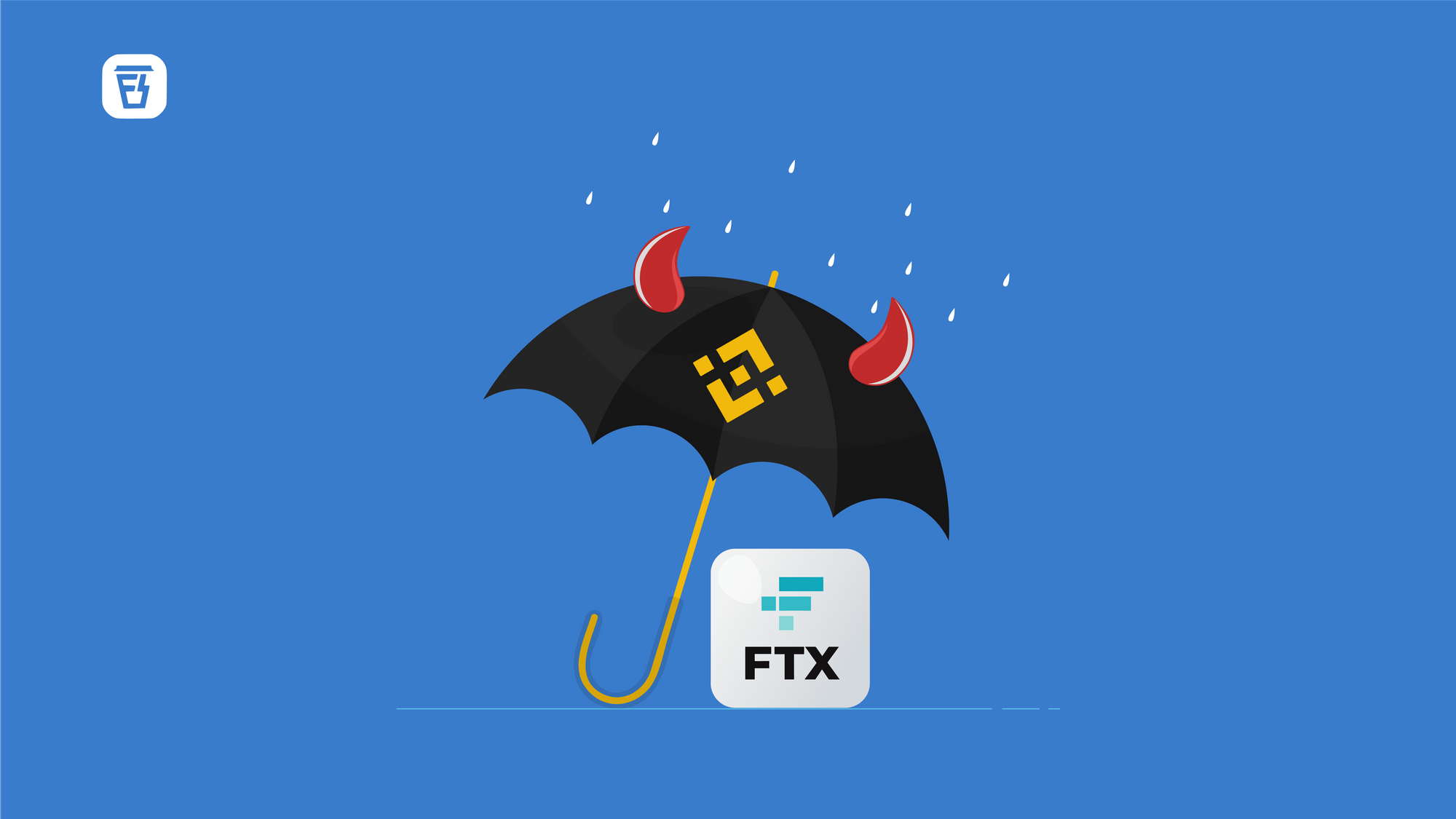 An explainer on why FTX failed

Finshots
—
Why people are annoyed with the Draft Telecom Bill?
Share this