Globalization is seen as this modern phenomenon. An idea that only took shape in the 20th century perhaps. However, that statement couldn’t be further from the truth. We’ve always been an interconnected species. Traders were hauling luxury products from China all the way to Rome back in the 1st century BC. By the 15th century, a new wave of exploration triggered by the “Age of Discovery” opened up more trade routes than ever. The rapid colonization of India, Africa and the Middle East only expedited this initiative.

Countries and empires were no longer operating in silos. Instead, they were engaging in trade aggressively even as they continued to squabble over other matters. But perhaps globalization took a new meaning in the 20th century. The rapid rise of technology during the information age facilitated a new wave of trade initiatives that took globalization into overdrive. Countries dropped trade barriers. They freely exchanged information. And we had international bodies like the “World Trade Organization” arbitrating matters and aiding free trade initiatives.

And yes, we know that we still haven’t formally defined globalization yet. But you’re probably getting the gist by now. In a globalized world, there’s effectively very little or no barrier to trade. Goods from India should flow as easily to Australia and the US, just as they flow between Karnataka and Tamil Nadu. Now obviously, this idea isn’t just limited to trade. Some academics extrapolate the idea to include all aspects of human life, including social, political and cultural constructs. However, since we are a publication focused on all things finance, we will limit this discussion to the economic implications of globalization.

And like all things, globalization isn’t all good or all bad when you look at it this way.

The colonization of India facilitated the free movement of goods between India and the British Empire. However, it was an appalling enterprise built solely for the benefit of Britain. It did not aid the Indian cause and in many ways, effectively impoverished an entire nation. However, India has also been able to emerge as a global superpower thanks to a more liberal approach to trade. We now account for about 3.5% of the global services export share, thanks to the positive aspects of globalization.

However, the upsides aren’t convincing enough it seems, as many people have been touting the end of globalization — including the likes of Larry Fink, the CEO of BlackRock and Howard Marks, Co-Founder of Oaktree Capital Management.

So we have to ask — Why? Why this sudden change in tune?

Well, for starters, it’s not sudden. It’s been happening for a while now. The Trump administration for instance has been championing the ‘Made in America’ movement — to encourage manufacturing jobs in the US and to reduce its reliance on goods imported from China. To this end, they’ve imposed extra tariffs on Chinese products and made it more expensive for people and companies to ship products from the Red Dragon. Elsewhere Britain exited the European Union after arguing that the migration of low-wage workers from European nations robbed native Brits of their jobs. This move alone sent shockwaves across the world.

India for its part has been championing the “Make in India” program with the Prime Minister repeatedly calling for “Atma Nirbharta” or self-reliance.

And the pandemic only exposed the fault lines some more. For instance, take the global semiconductor shortage crisis. Taiwan and South Korea have a global monopoly on semiconductor manufacturing. Taiwan accounts for 92% of the world’s advanced semiconductor manufacturing capacity, while South Korea holds the remaining 8%. However, a few covid outbreaks, a container shortage and a partial closure of Chinese ports choked off the entire supply chain. Today car manufacturers in India (and across the world) can’t tend to their customers because the likes of Taiwan can’t keep up with demand.

Finally, the Russian invasion of Ukraine. The geopolitical crisis has had a polarising effect on the world. The US and its allies imposed several economic sanctions on Russia for invading Ukraine, and they’ve effectively cut Russia off from the global financial system. Russia in turn has responded in kind by stating that they may stop supplying gas altogether if push came to shove.

The point here is this — While globalization has allowed nations to prosper, it has also exposed them to the whims and fancies of a few select nations that dominate global trade. In other cases, it has exposed them to the vagaries of a rogue nation that intends to expand and conquer.

So we have to ask — What happens now?

Perhaps Howard Marks put it best — “The recognition of the negative aspects of globalization has now caused the pendulum to swing back toward local sourcing. Rather than the cheapest, easiest and greenest sources, there’ll probably be more of a premium put on the safest and the surest.”

It’s like this. If you’re shipping goods from China simply because it’s cheap, you’ll now rethink that entire equation. If you’re an importer in India struggling with sourcing parts from Taiwan, you’ll look for alternatives back home (if they exist). If you’re a government trying to work with an unfriendly neighbour, you’ll build redundancies just in case they go, rogue.

And while this will cost money and time, more countries will perhaps prioritise long term economic interest over short term monetary gains.

So yeah, it’s unlikely that globalization “as an idea” will cease to exist. But we will likely see a shift in perception — from interconnectedness to self-reliance.

Don't forget to check out Ditto Insurance - a truly "Atma Nirbhar" initiative and don't forget to share this article on WhatsApp, LinkedIn and Twitter 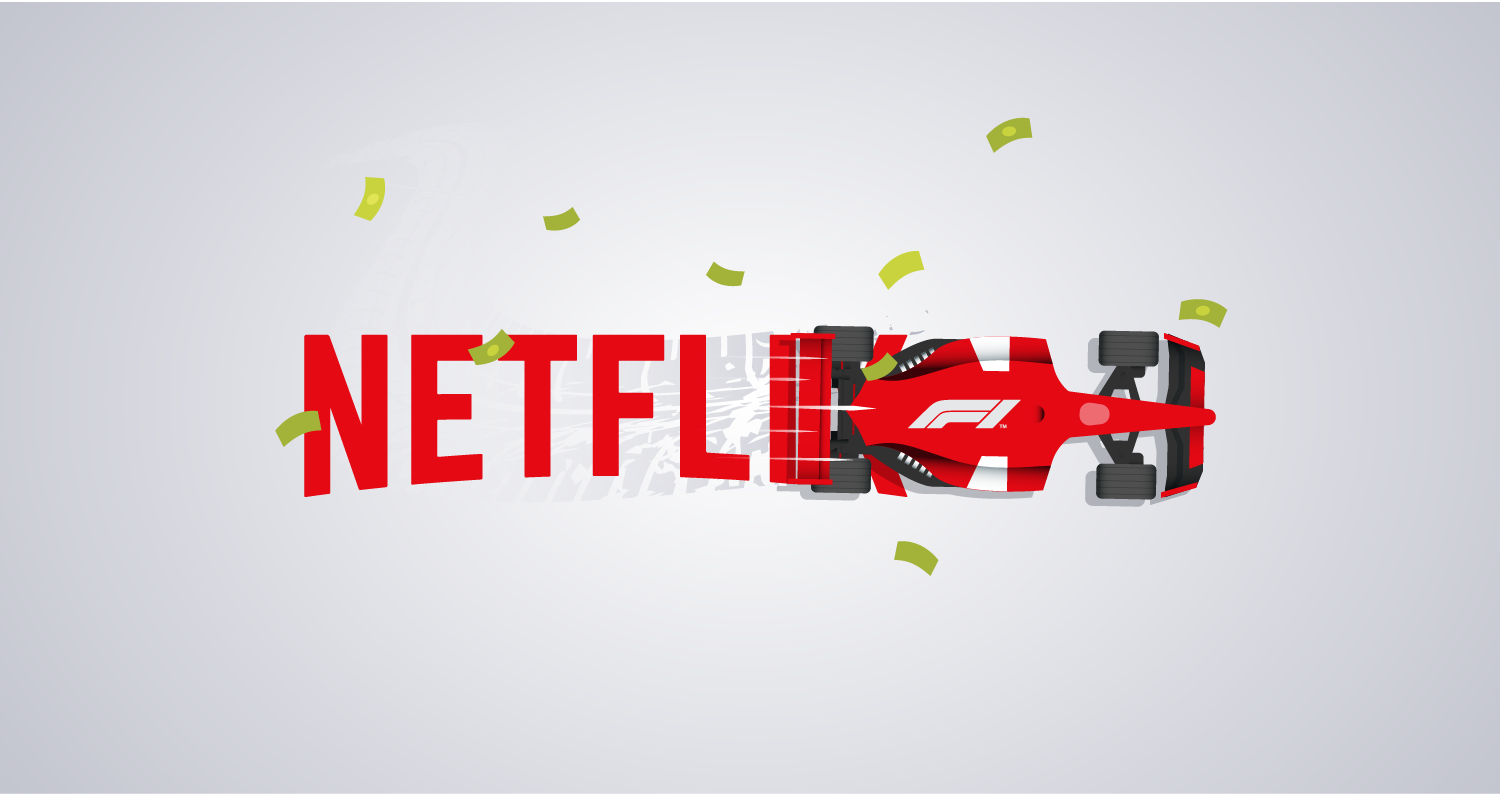 An explainer on why F1 is all the rage these days 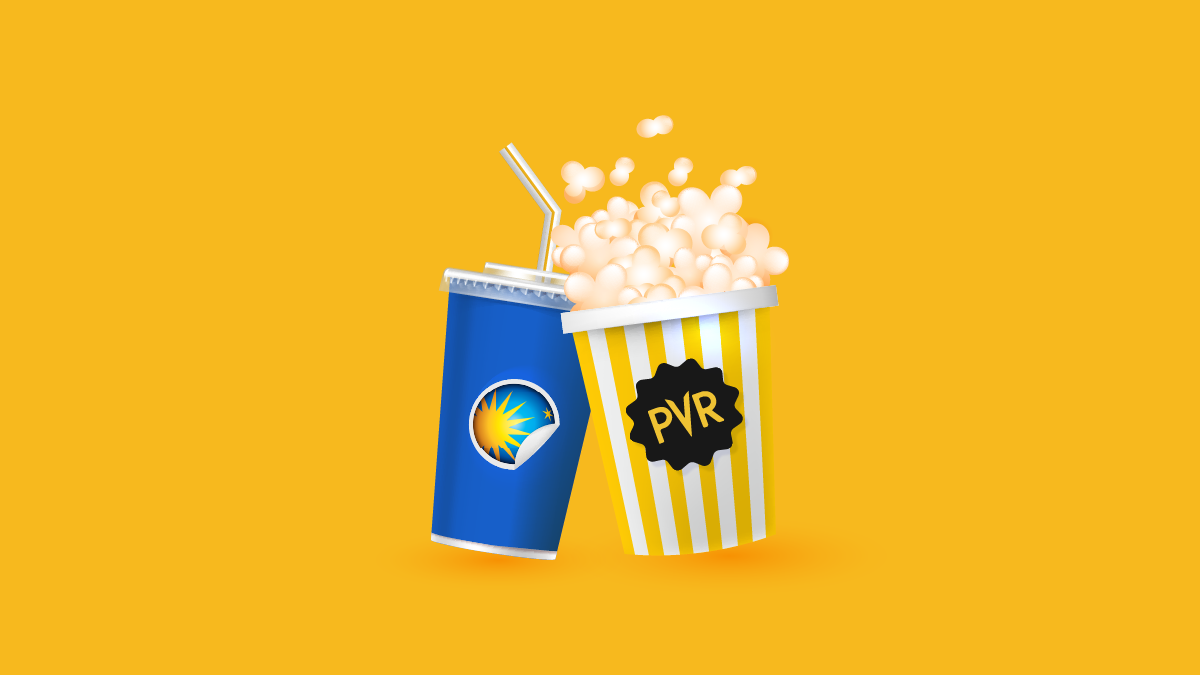 An explainer on the PVR INOX merger

Finshots
—
Is this the end of Globalization?
Share this