You remember PMC right? The co-operative bank, whose promoters managed to swindle auditors, RBI, and its own depositors. If you don’t recall the tragic enterprise, we’d recommend reading this confession letter from the Managing Director of PMC who was jailed subsequently for his role in the catastrophe.

And while the Reserve Bank soon took matters into its own hand, the bank’s depositors were left in a lurch. They couldn’t withdraw most of their money. They didn’t know what was going to happen to PMC. And people died in the process. But now, 2 years on since the collapse, a joint venture involving Centrum Financial Services and BharatPe may just go on to acquire the beleaguered bank and rescue the institution once and for all.

But before that, they need to get their hands on a banking license. Because you can’t just swoop in and take over a cooperative bank without the appropriate credentials. You have to be a bank yourself, to merge with one.

Unfortunately, none of the two institutions plotting the merger happen to be banks. Centrum Financial Services is a Non-Banking Financial Corporation — an NBFC, so to speak. And despite what you may have heard, NBFCs aren’t quite banks. They extend loans, take deposits, and strut around like banks for the most part. But they don’t offer savings and current account services, which kind of makes all the difference. BharatPe, meanwhile is a 3-year-old digital payments startup. And since none of them have the appropriate banking credentials, you would think the merger wouldn’t go through.

But PMC needs rescuing and the Reserve Bank of India knows this. So they’ve been willing to grant a concession and offer a roadmap to possibly facilitate the merger. This is kind of why they’re offering a banking license in the first. RBI doesn’t dole out these licenses every day. In fact, it’s almost impossible to get your hands on one. However considering the duo have been so willing to take over PMC, RBI has extended an in-principle approval to set up a Small Finance Bank.

Unlike conventional banks, these specialized institutions are expected to stick to a very specific mandate i.e. they have to operate at least 25% of their banking outlets in unbanked rural areas and 50% of their loans have to be limited to sizes< 25 lakhs. There are other restrictions as well, but these are the more important ones.

Once the small finance bank starts taking shape, both parties will bring in about ₹1,800 crores to the new institution. And they will then draw plans to merge the new SFB with the cooperative bank. It’s a new direction as far as saving banks go. But for everyone involved this could potentially be a win-win deal.

BharatPe and Centrum get a ready network of PMC branches to kickstart their new venture. The new bank can leverage Centrum’s old NBFC business and BharatPe’s digital footprint. PMC gets a new lease of life and hopefully, the depositors get some of their money back.

But all of this hinges on the Centrum-BharatPe alliance actually winning the SFB license. Because right now they only have an “in-principle” approval. The RBI will only bless the new venture if the duo manages to meet all the conditions laid down by the Reserve Bank. Also, we are yet to hear the precise details of how the venture might deal with PMC's depositors. Will they return all the money? Will they return some of the money? Can they convince people to continue holding the deposits in the new institution perhaps?

We don’t know. But in a few month's time, we will have a better idea of how this whole thing may pan out. 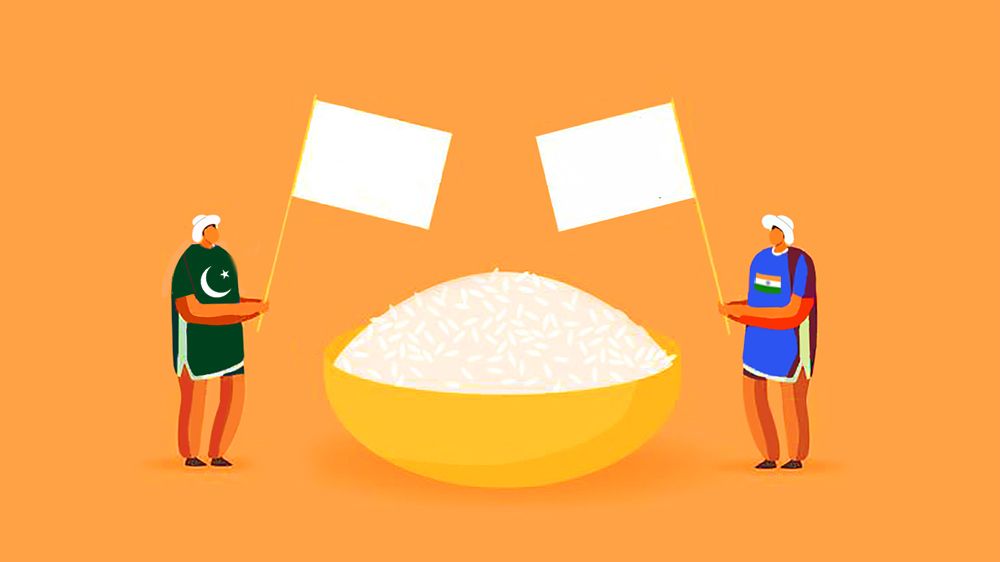 An explainer on how the Basmati War may finally be coming to a close. 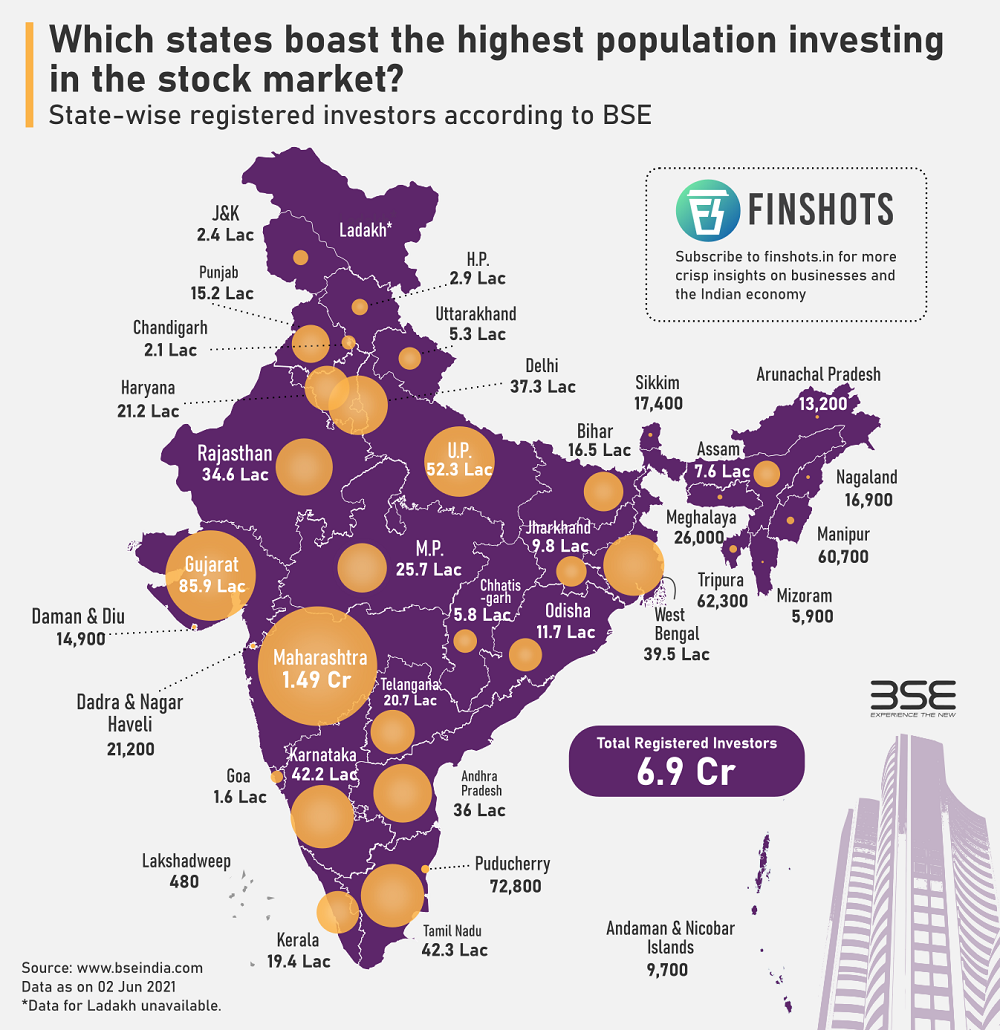 Which states boast the highest population investing in stock market.

Finshots
—
Is PMC bank finally due for a rescue?
Share this