On Monday, there was a leak. The letter from the Managing Director of the infamous PMC bank was out there for the world to see. It was a confession like no other and that's the focus of today's newsletter.

So by now, you’ve probably heard about it. And if you’re one of those people who has already read the letter, this newsletter isn’t of much use. However, if you haven’t had the time to go through the 5-page rambling confession we rewrote the thing in our own words. But this time, without the obfuscations.

I am the Managing Director and I joined this bank back in 1984 when it began operations with a single branch and 10 lakhs in its coffers. But it was baptism by fire. Within just 2 years we were on the verge of collapse. We had too much debt and too little money and we needed a lifeline. This is when Mr Rakesh Kumar Wadhawan, the present director of [now bankrupt real estate company] HDIL came to our rescue.

He put in about 13 lakhs in deposits and helped us tide over the losses. Soon we were doing business with the company. They made large deposits in the bank and we offered them loans in return. It was a good relationship. And then in 2004, customers started withdrawing deposits en masse fearing a collapse of the co-operative banking system. Mr Wadhawan came to the rescue again. He deposited close to Rs. 100 crores this time.

HDIL became indispensable to our cause.

By now, about 60% of all the bank’s transactions were with the HDIL group. And we made a lot of money in the process. They were good clients. But then, the company went public and they paid off all their dues from the money they raised. The interest income we were making off of the loans vanished instantaneously. And this was a big blow for us.

Also, HDIL's funding requirements increased disproportionately after the IPO and they started working with many other banks. And considering our largest customer was now courting business elsewhere, our profits dipped soon after.

So we approached HDIL and pleaded them to work with us. They complied and soon, we were back in business. Unfortunately, it was at around this time that HDIL ran into some trouble. After some unfavourable policy changes, a few projects failed to take off. They were quickly running out of money and yeah, they stopped paying us on a few loans. By now (2011) about half of all loans we disbursed went to HDIL. About 1000 crores all in all.

We should have declared the non-payment immediately, but we feared for the reputation of the bank and so we lied. We lied about it. We said there was nothing wrong when there was a lot that was suspect about this whole charade. We lied to the shareholders, the board, the RBI and pretty much everyone else except the select few people that were perpetrating this fraud.

The auditors could have called this out. But you know how auditors work? So much pressure, so little time. And they only checked new loans. Everything else that came before it simply went under the radar. Then the RBI came checking. Initially, they only concentrated on large loans but when they started pressing for details, we created thousands of dummy accounts. And then we replaced these accounts with the ones that belonged to HDIL. We told RBI that all these small accounts were covered with adequate deposits and we got away with it.

Again we cannot stress this enough. The only reason we did all this is because we feared for the reputation of the bank. So we lied. Also, this would have impacted the bank’s growth. And we cared about growth. So we lied some more.

But throughout the ordeal, HDIL always promised to clear their dues and we believed them. Why wouldn’t we? In fact, we are very optimistic about our chances here.

Look, we have already collected about 158 crores out of the 6000 odd crores that HDIL owes us. And we are also claiming about 3500 Crores worth of assets the company owns, although we must confess some other banks are also claiming the same assets. But bear with us, because they owe the other banks only about 500 Crores. So we will take most of this soon…. hopefully.

And again, I cannot tell you how difficult it was to put up a straight face every time the Reserve Bank of India came knocking. The amount of stress we had to endure while hiding thousands of crores worth of loans from the regulator- It’s unimaginable. And it was just the 6 of us that were privy to this information. It’s terrible and so, on 18th September we finally wrote to the Director of the RBI requesting for an audience.

We wanted to confess.

We wanted him to save the bank.

And I submit that this was all done on my watch. It’s my fault and everybody who was part of this little exercise executed the instructions in good faith.

As we have already stated, this isn’t the original letter. Instead, it’s our take on the confession of a man who with 5 other people decided to push a co-operative bank to the brink of ruin.

Anyway if you want to read the original letter you can do so here.

Also if you are loving Finshots, please consider referring us to a friend. Whatsapp them. 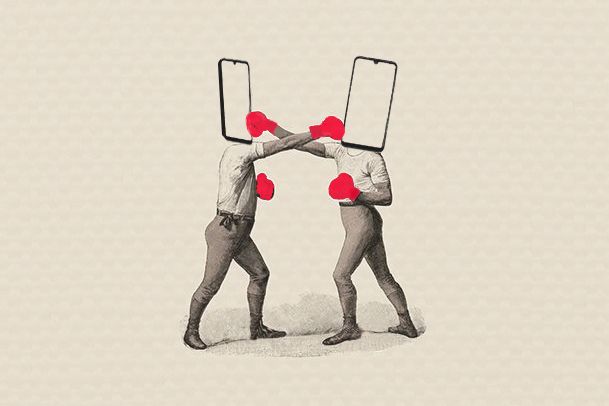 There's a ringer wars brewing between telecom companies. Why? Also, why are Japanese bond investors freaking out? 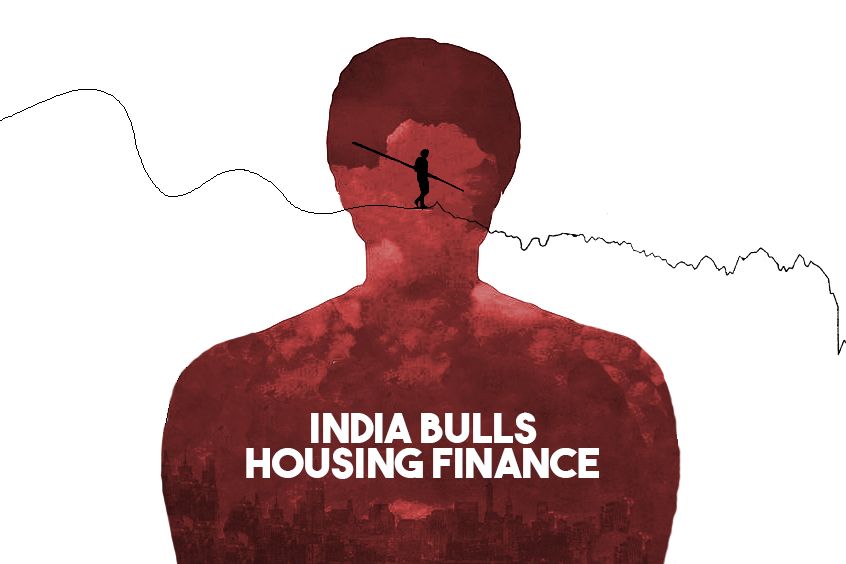 Indiabulls Housing Finance, a company that was once the darling of the investor community just lost ~35% of its value in a single day of trading. That translates to about ~5700 Crores.

Finshots
—
The Letter that shocked the country
Share this