In today’s Finshots, we explain why sinking towns could be the result of massive hydropower projects in the Himalayan regions.

Joshimath, a hill town of about 20,000 people in Uttarakhand is sinking. Wide cracks are splitting roads. Buildings are tilting and collapsing as the land beneath them shifts. And people are being evacuated in a hurry.

Now the technical term for what’s happening is land subsidence. Think of it like the ground simply giving up one day and collapsing under your feet.

And everyone’s pointing fingers at each other now.

Some folks are blaming the Border Roads Organization. They’re apparently constructing a new bypass using some heavy machinery in the mountains. And that’s causing the land to shift.

Others are blaming overdevelopment in Joshimath. The town serves as a starting point for many pilgrimage tours and treks in the Himalayas. And to capitalize on the tourist influx, new buildings, shops, and hotels sprung up. Many of them were unplanned.

And since the town was actually built on the debris of a landslide, you can imagine that it was never safe, to begin with.

But there’s an even bigger problem that we want to highlight today — our obsession with hydropower projects. Yes, renewable energy projects that are ‘green’ and use the power of the Himalayan rivers are actually a major threat.

And that’s possibly the main culprit in Joshimath too — the Tapovan Vishnugad Hydro Power Project by government-owned NTPC.

See, harnessing water isn’t very easy. Especially in the mountains. You need to tame the river by setting up massive dams first. You need underground tunnels to transport water to gigantic power stations that do the heavy lifting. You have to construct pathways for heavy construction vehicles to pass through. You have to dig deep wells and desilting chambers to handle sand sediments and wastewater.

And to set all of this up, you need to drill into the hills. And if it’s not done right, it can puncture aquifers — rocks that contain groundwater — and disturb the land underneath our feet.

Now NTPC has denied its role in the affair. But it’s not the first time the project has come under scrutiny. The Indian Express found official records that showed NTPC’s tunnel boring machine had punctured rocks with water multiple times in the past. And one by one, all these transgressions might have led to the calamity today.

Now here’s the thing. These hydro projects are being set up all across the sensitive Himalayan region. All thanks to the abundance of rivers fed by glacial water.

For instance, the Himalayan state of Himachal Pradesh is the highest producer of hydropower in the country today. But it’s worth noting that nearly 97.50% of the total geographical area of the state is actually prone to landslides. This means that at least 1 in 4 hydropower stations are constantly under threat of falling mountains and debris.

But we continue to build like there’s no tomorrow. Because we’re banking on these projects generating revenue and employment in the local economy.

So a couple of years ago, Him Dhara, an environmental research and action collective, decided to conduct an in-depth investigation into what was going on in the Himalayas. They spent time between 2011 and 2018 studying and documenting the various hydropower projects in the Himachal region. And they found problems that will shock you.

See, in a bid to set up projects quickly, environment clearances were hastily doled out. There wasn’t enough assessment done on the eco-vulnerability. And even when studies were conducted, they were quickly glossed over saying that any ‘hurdles’ and ‘surprises’ would be dealt with as and when they occurred. Mitigation and sustainability weren’t front and centre of these projects. Apparently, even the Himachal Directorate of Energy and State Disaster Management Authority turned a blind eye to regulating and monitoring these projects.

And the problem is that it’s hard to say ‘no’ to these projects.

Simply because there’s a dearth of studies that explicitly prove how mountain tunnel construction can lead to land subsidence in the region. Without this, no one pays attention to warnings. It’s the economic angle that always gets the eyeballs.

And India has been shouting from the rooftops about why we need renewable energy sources. Obviously, hydropower feeds nicely into that narrative.

But you know what’s even worse?

A parliamentary committee had recommended that all hydroelectricity projects above 25 MW would also be considered “renewable”. And we know that ‘renewable’ projects get a lot of subsidies. A discount that generates massive profits in the hands of developers. Meanwhile, the brunt of this cost is borne by the ecology and people living in the region.

So yeah, land subsidence due to hydropower projects isn’t concentrated in Joshimath alone. It’s a Himalayan problem that’s also playing out in the North East of India.

The sad part about all of this is that we know better. We have been warned about it on numerous occasions.

See, as far back as 1976, the Mishra Commission told us that Joshimath was in a precarious situation. It asked to stop heavy construction in the area. But we didn’t listen.

Then in 2006, we had another report from the Wadia Institute of Himalayan Geology which pointed out the shoddy state of the drainage system in the town. And said that alone could affect the soil. It could lead to an eventual collapse. But no one paid heed to that as well.

And in 2013, a committee appointed by the Supreme Court warned that hydropower projects were a significant hazard in Uttarakhand. But looks like the warning fell on deaf ears.

Hopefully, the Joshimath disaster is the final wake-up call we need to reconsider some of the hydropower projects in the Himalayas. And move towards less harmful, alternative energy sources such as solar power. We have to act before it’s too late.

We don’t want our precious towns to sink, do we? 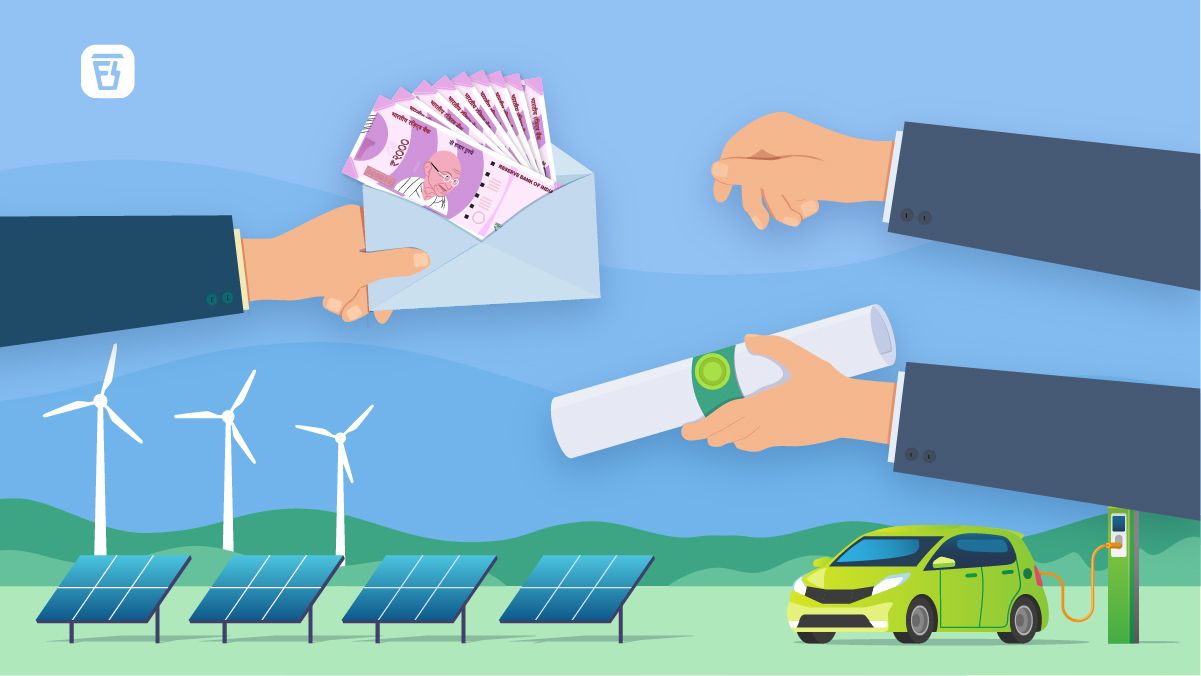 An explainer on Sovereign Green bonds 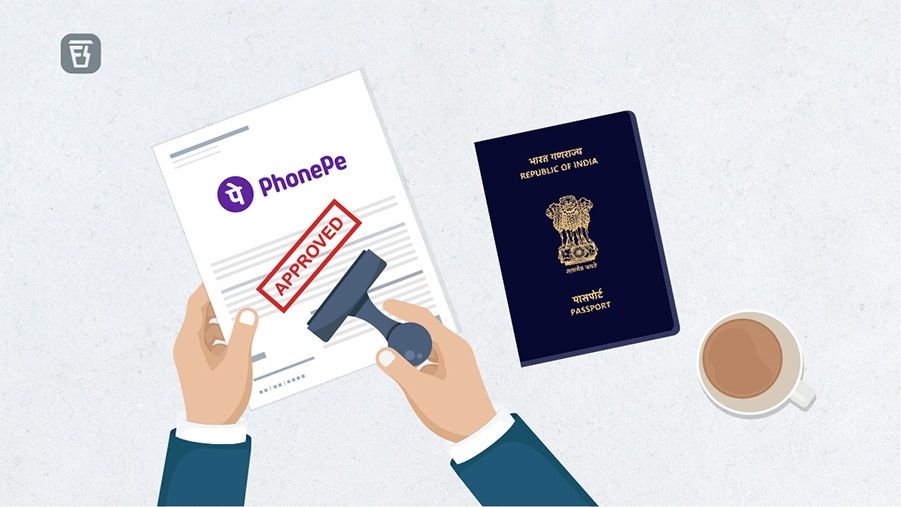 An explainer on why PhonePe is shifting base back to India