But what are these digital taxes we speak of?

Well, here’s something we wrote when we explained this novel concept a couple of years ago:

This means that companies in the US, UK and Australia can make money off of Indian clients by slipping the taxman’s net entirely. They just need to say, “Hey, my business is set up in Ireland (a tax haven) and I pay taxes there.”

It offers them an unfair tax advantage and domestic companies have been seething about this.

So in 2016, India decided to introduce digital taxes. Or an “equalization levy”. It started off with a 6% tax on companies such as Google that made money off of Indian advertisers. And then in 2020, it followed it up with a 2% tax on foreign e-commerce companies.

Now you could argue that the plan was to level the playing field for Indian companies. But there was an added bonus — Tax revenues! In 2019–20, India collected ₹1,136 crores in digital tax. The next year they collected ₹2,057 crores. And in FY22, they made ₹4,000 crores — a staggering 100% increase from the previous year.

However, the good old days may not persist forever thanks to the Organization for Economic Co-operation and Development (OECD).

You see, a few years ago, there was no consensus on digital taxes. Countries arbitrarily decided their own tax rates. India introduced a tax of 2%. Kenya imposed a tax of 1.5%. Countries in Europe levied taxes of up to 5%. And the US wasn’t happy about it. After all, it’s the American multinational corporations that had to bear a brunt of the burden — the likes of Google, Netflix, Meta (formerly Facebook), and Amazon.

And like we said, the US did not take kindly to this provocation. They woke up and chose violence. We don’t mean the physical kind. Instead, they imposed retaliatory tariffs on these countries. In some cases, it went as high as 25% — on certain products from India!

And to settle this, the OECD stepped up — an entity with some global standing and an uncanny ability to arbitrate matters. It said — Let’s have a pact. Let’s build a model to tax digital services uniformly across the world and let us set up a collaborative endeavour with 140 countries together.

Eventually, they came up with this — Two pillars to fix the dispute.

Pillar one: Multinational enterprises with global sales of over €20 billion and profitability of 10% will have to pay some taxes on where they conduct business irrespective of their home market.

Pillar two: They agreed on a global minimum tax rate of 15% and made sure that every company had to pay at least 15% tax on income irrespective of where they set their home base.

Now India agreed to it alongside 135 other nations.

And if all goes well, it looks all set to be implemented by 2023.

But there are still some worries. For starters, not every company will be forced to comply with this diktat. You have to be making sizeable revenues and profits to breach the lofty threshold. And so if you only took these select companies and made them pay their dues, it’s possible the tax revenues may not amount to much. In fact, India could make more money by just sticking to the equalization levy and the digital tax.

Or they could pursue a very different strategy — push for amendments in the Model Tax Convention.

If you don’t know what that is, well, think of it this way. The United Nation's (UN’s) tax committee has been working on putting together a new set of rules to tax digital services and implement it multilaterally. And India is part of this committee. If somehow this goes through, then we won’t have to worry about minimum thresholds and falling tax revenues. This could make things a whole lot easier for India.

And if that doesn’t work out, maybe we could take a lesson from Switzerland and go down a slightly more controversial route.

You see, after nodding along to all proposals on digital taxes, Switzerland quite smartly altered its Film Production Act. This modification called ‘Lex Netflix’ forces streaming services to invest 4% of their local revenues in Swiss film and TV productions! It isn’t a tax per se. So they don’t have to worry about breaching international tax guidelines. And while some feared that it would affect Switzerland’s reputation for free trade, its citizens didn’t quite agree with the assessment. On May 15, they asked Swiss Citizens to vote and 58% said yes to passing the referendum.

So yeah, maybe we’ll see such novel adoptions in India too. An explainer on the economic cost of invasive alien species 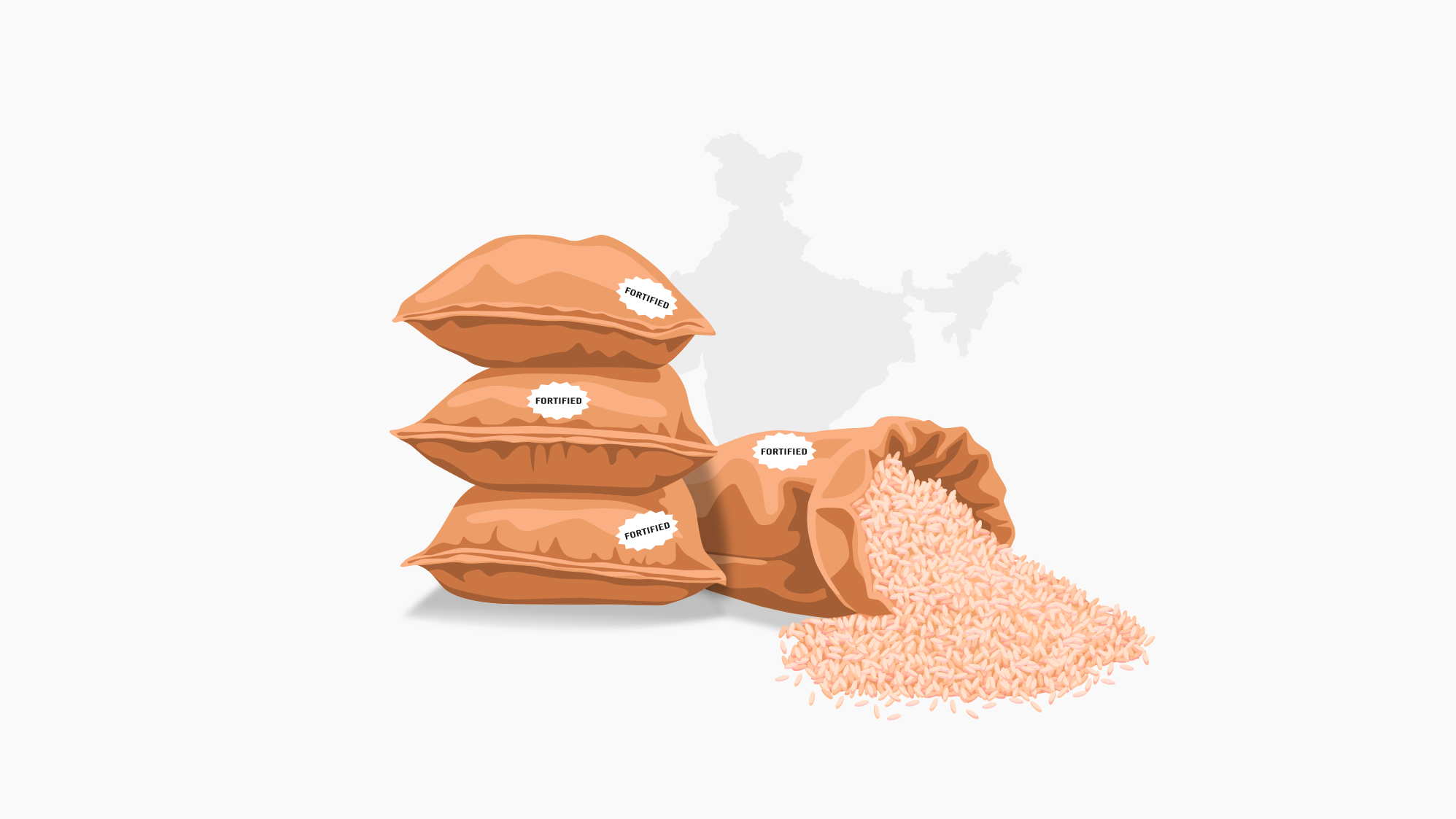 An explainer on fortified rice

Finshots
—
An explainer on India's digital tax revenues
Share this