In today's newsletter, we talk about a new tax being levied on the likes of Google, Amazon, and Netflix.

With high-speed broadband and digital networks crisscrossing the world, companies no longer need to be physically present in a particular country to conduct business operations.

And as more companies start joining the bandwagon, it becomes imperative for governments to start thinking on their feet.

Because operating out of a foreign country allows businesses to avoid paying taxes in other jurisdictions even when they might be tending to customers there. Now aside from the obvious fact that the local government might lose out on tax revenue, there is also another pressing issue at hand.

Consider, for instance, India. The government of India wants local businesses to compete on an equal footing with their global peers. But they can’t make it happen when regulations allow the latter to operate in the country tax-free. Granted the foreign company will have to pay tax in its country of origin. But more often than not, corporate tax rates are much lower elsewhere than in India. So clearly local businesses are at a disadvantage here and this wasn't acceptable to the Indian government.

So, in 2016, India’s finance ministry vowed to make non-resident digital businesses pay their dues. They unveiled the equalisation levy- a law that allowed the state to add a 6% tax on non-resident internet companies for advertising services rendered to Indian businesses.

Here’s an example. Consider an Indian company X, advertising on Google and let’s say this company routinely engages in business transactions (with Google) that exceed a sum total of Rs. 100,000 in a year. Then the tax laws decree that company X would have to withhold 6% of the billable amount and pay it to the Indian government.

This system came to be known as Google tax, as a bulk of online advertising expenditure could be attributed to the search giant. And soon enough large sums of money started pouring into government coffers (as much as ₹550 crores in 2017–18). And most internet companies thought this would be the end of it.

But now, the taxman has seen fit to extend this little scheme to other digital businesses- particularly e-commerce companies.

Starting today (April 1) any income that foreign e-commerce entities are generating through the sale of goods and services in India will be subject to a 2% levy. This tax will kick in when the goods or services are supplied to an Indian resident, or when they are ordered through an Indian IP address. So if there are individuals and businesses out there ordering goods through say, an Amazon U.S or booking a hotel room through a foreign website, they must pay this tax in full.

The tax is also applicable if Amazon India (technically a resident company) orders goods from Amazon UK, or if foreign tourists in India decide to order goods online to be delivered to their residence. And this levy is expected to hit all companies with sales of more than 2 crores in the previous financial year. It will impact technology giants such as Microsoft, Adobe, Google, Facebook, and also media companies like Netflix.

Why is the government doing all this now, you ask?

Well, according to SR Patnaik, Partner & Head of Taxation at Cyril Amarchand Mangaldas, this is perhaps a last-ditch effort by the Finance Minister to generate some amount of additional tax revenue, especially considering the country has come to a grinding halt. He says, “While she (Mrs. Nirmala Sitharaman) is hard-pressed to look for resources, the environment today does not allow her to increase tax rates elsewhere. Hence, she may have been coerced to target a sector like this.”

Well, it's possible. We’ll just have to wait and see if this additional levy will be passed on to consumers and end up adding a little extra burden on our Netflix bill, eh? 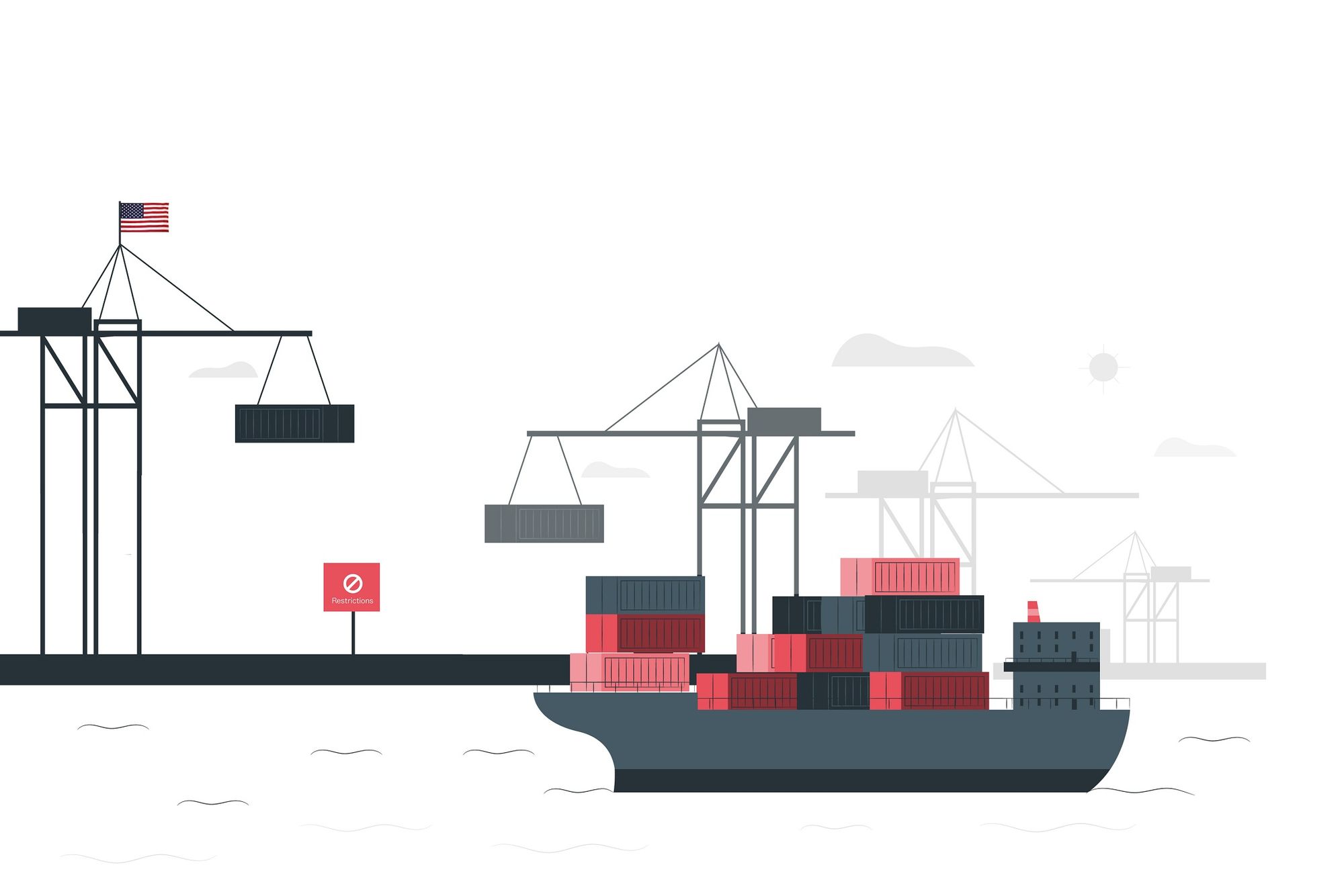 How does the European Union get around US sanctions on Iran? 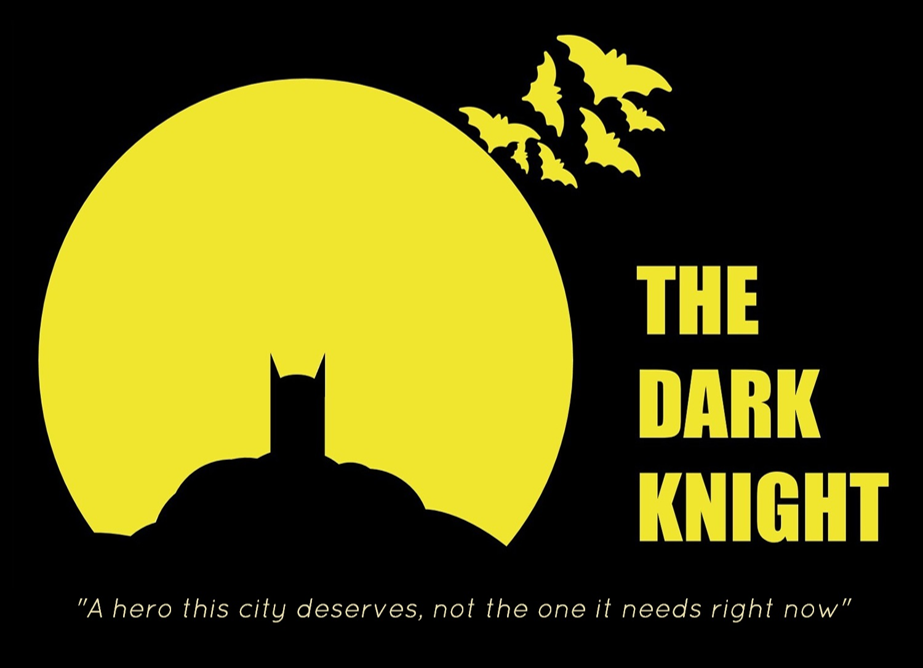 A simplified account of the RBI's mammoth financial exercise from last Friday.