In today's newsletter, we talk about the water crisis plaguing this country.

There’s no easy way to say this — our country is facing a profound water crisis. Almost half of India’s 1.3 billion population is facing some degree of water stress, and about 200,000 die each year because they lack access to safe water. The irony here — a bulk of this problem could be attributed to agriculture.

Almost 90% of all our groundwater resources are diverted back to the farmland. Rice, sugarcane, wheat, and cotton now make up 65% of India’s gross irrigated area. These four crops consume 70% of all the water we use in agriculture. But here’s the real kicker — we produce these commodities in numbers that far exceed local demand. And this gives rise to a very interesting problem.

As we elaborated in one of our stories earlier this year —

India is one of the world’s largest exporters of Virtual Water. This means while we don’t explicitly export water, we do it by selling other commodities that use water. Crops, textiles, livestock and machinery all need water and every time we ship these items abroad, we are sending millions of gallons of water along with it. In fact, we export 95,400 million litres on average every year. For context, that is 38,000 times more than the amount of water used in an Olympic sized swimming pool.

So in effect, we are exporting water whilst simultaneously running out of it. And this doesn’t make any sense. Especially considering we grow some of these crops in areas that already receive very little rainfall.

Consider, for instance, Maharashtra’s love for sugarcane. The crop is a water-guzzler and it consumes around 22.5 million litres of water per hectare over a 14-month long growing cycle. Despite this, sugarcane cultivation in drought-prone Maharashtra has skyrocketed — from 167,000 hectares in 1970–71 to 1 million+ hectares in 2011–12. It’s a systemic problem that’s been festering within the state ever since Maharashtra’s sugar co-operative movement started gaining traction (back in the '60s).

Sugar mills — mostly owned by state politicians started cropping up all over Maharashtra. They established direct channels with farmer producers and sugar production took off in a massive way. For the most part, the arrangement worked quite well and there weren’t any real incentives for anybody in the ecosystem to move away from sugarcane cultivation. Unfortunately, groundwater levels were depleting rather quickly.

For farmers, the equation was rather straightforward — Growing sugarcane was easy. In fact, it’s called ‘the lazy man’s crop’ precisely because it doesn’t need a lot of care once you finish planting it. It can also weather heavy rains and is less prone to pest attacks. So these farmers had every incentive to stick to sugarcane. For the mill owners, sugarcane processing was a cash cow and since policymakers controlled many mills within the state, they could protect the status quo at all costs.

We are not saying policymakers turned a complete blind eye here because they didn’t. After all, they did outlaw flood irrigation systems and enforced the implementation of water-efficient drip irrigation methods. There was also a 5-year ban on the sanction of new sugar mills, and they incentivised farmers to switch to other crops through cheap loans. However, they never really tried to systematically disincentivise the cultivation of sugarcane. And unless that happens we are unlikely to make a lot of progress.

Also, we aren’t cherry-picking Maharashtra here. Other states like Haryana have had the same problems. The average water table in Haryana has dipped by over 10 metres in the past 20 years, depleting at an alarming rate of 1 metre per year in rice-growing regions.

When the state government tried to encourage farmers to grow pulses and maize by offering them free seeds, a cash dole of Rs 2,000, and the assurance of a Minimum Support Price (MSP), farmers simply scoffed at it. They weren’t convinced these other crops would offer them the same yield as paddy and it’s been extremely hard to get them to switch crops.

So unless governments work with farmers to dismantle processes and systems that go back decades, we won’t be solving the water crisis plaguing this country. 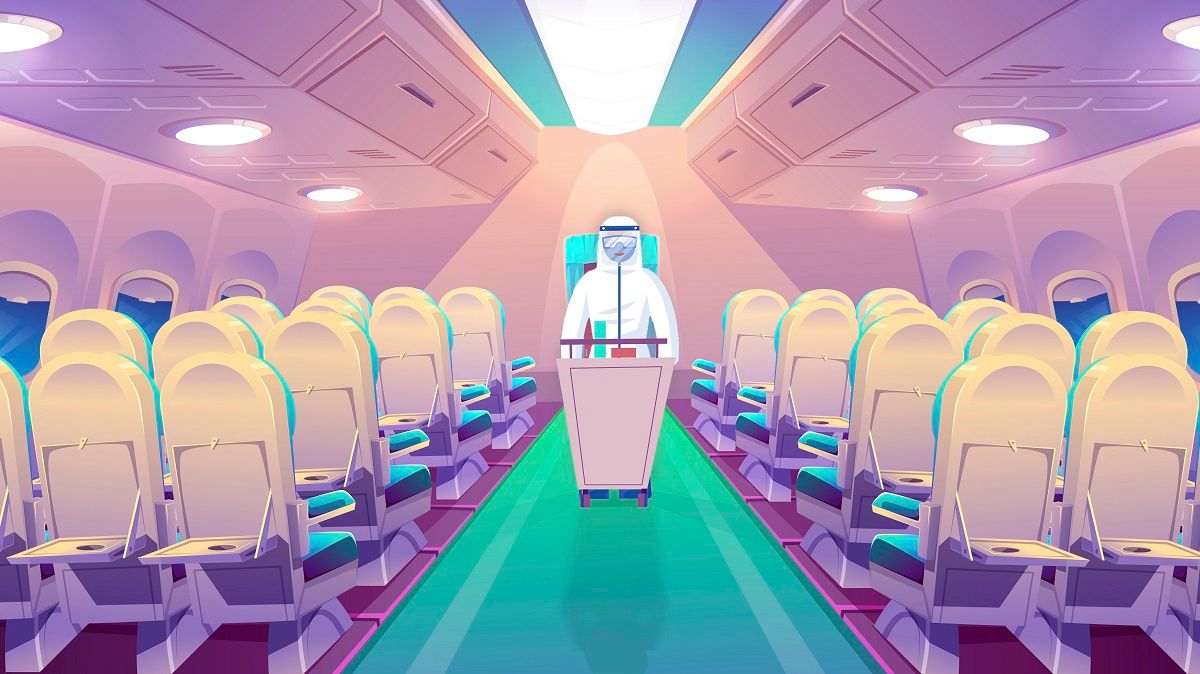 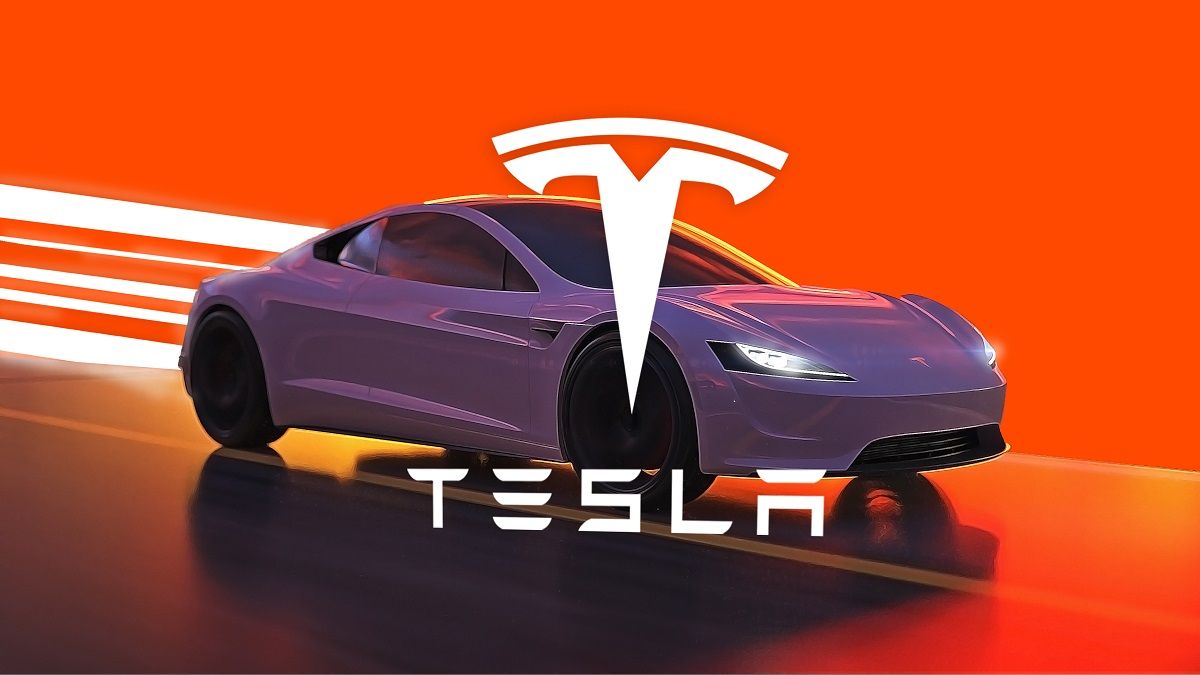 What explains the spectacular rise of Tesla's stock price.