Gift vouchers are weird. In fact, they are not even thought of as vouchers for the most part. Instead, they are classified as pre-paid instruments that facilitate the buying of goods and services including the transfer of funds, against the value stored within the instrument. So if you have the ability to redeem your voucher at a certain face value, in exchange for a nice t-shirt for instance, then that’s most likely a pre-paid instrument. And the RBI has elaborate guidelines regulating the use and supply of these things.

Unfortunately, taxing gift vouchers has always been a complicated affair. Are they goods? Are they commodities? Should you tax them at the point of supply? And if so, what rates ought to be applicable? These are complicated questions that don’t really have straightforward answers. But then in 2015, the Supreme Court delivered a landmark judgement explaining the nuance involved in classifying these bad boys.

The matter was regarding Sodexo meal vouchers — vouchers that you could redeem for meals in select venues. Now the tax authorities argued that these things had intrinsic value and they wanted to classify them as goods. Perhaps even tax them at the point of supply. The Supreme Court however remarked that Sodexo was simply facilitating an exchange. The meal vouchers themselves had no real value. It was a mode of payment. How could you tax a mode of payment? It’s absurd.

Bottom line — The Supreme Court ruling set a new benchmark. Vouchers could no longer be defined as goods and you couldn’t tax them at face value when they were sold. However, if someone redeemed the voucher at an outlet, then you could tax the underlying goods based on the tax rates applicable.

This should have put an end to the confusion.

But then, after the introduction of GST, things became complicated once again. In a very popular ruling, the Tamil Nadu Authority for Advance Rulings (the people that adjudicate tax-related disputes) adjudged that vouchers may have to be taxed at the time of supply. According to the tribunal, vouchers were “goods” as defined under the GST Act. They argued that these vouchers had value, they had ownership, and they were movable. They were making these observations in the case of Kalyan Jewellers Limited after the company started selling gift cards that were redeemable for jewellery in any of their outlets. And while the ruling was made based on a very strict interpretation of the GST Act, it had one glaring problem.

If you paid GST on the supply of vouchers, then that’s tantamount to paying GST on the value of goods that you might someday claim in the future. But imagine what happens when you actually go on to redeem the voucher. Upon the supply of goods, the revenue authorities will want you to pay GST once more. That’s double taxation. It’s precisely the kind of stuff the government wants to avoid. In fact, it’s one of the reasons why the state introduced GST in the first place. And this particular ruling had the potential to open a nasty Pandora’s box.

But thankfully, the Tamil Nadu Appellate Authority for Advance Rulings (the people that handle tax-related appeals) seem to have seen the absurdity of it all. In a recent order, they noted that GST would be levied on the underlying goods/service at the time of redemption and not when the vouchers are supplied. Meaning, vouchers will finally be classified as “modes of payment” for all practical purposes and you can’t tax them at the point of supply.

That’s it. That’s the end of this story. 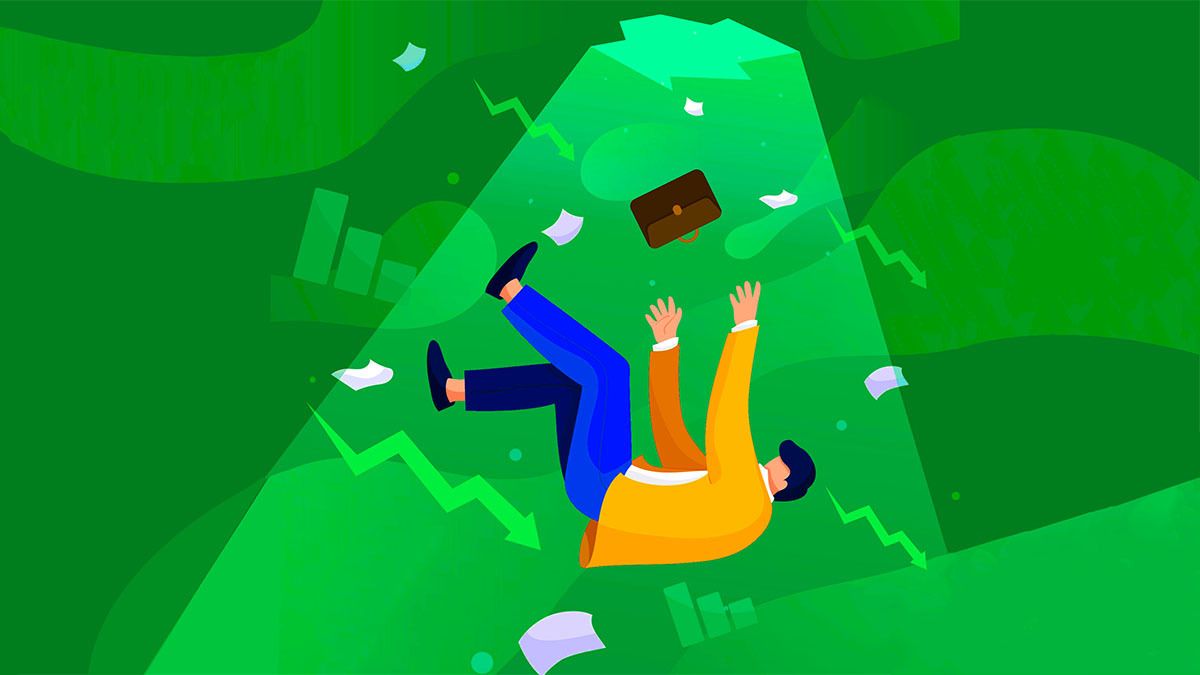 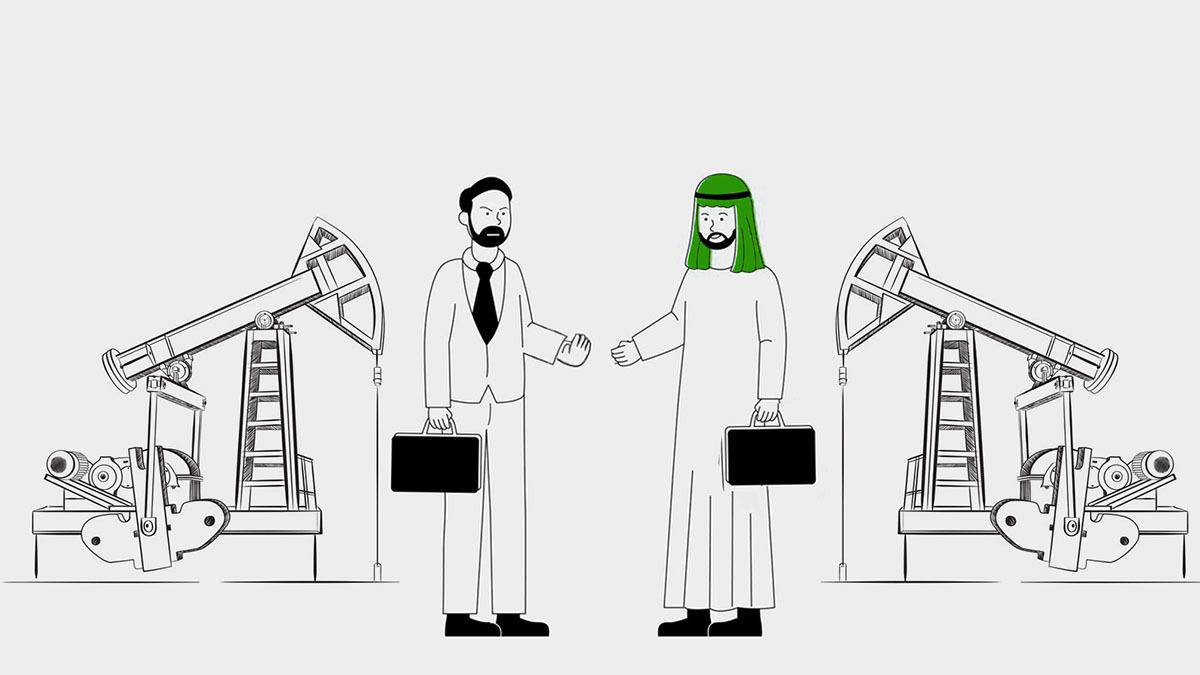 Finshots
—
The Absurd Exercise of Taxing Gift Cards
Share this