In today's Finshots, we talk about Supply Chain Financing and the unravelling of Greensill Capital.

Picture this. You own a supermarket, but you’re running short of cash. You have to stock new items, but your suppliers are seeking better payment terms. They’re expecting you to come through. But business isn’t booming and you have no money. So what do you do?

Well, there are many things you could possibly do. But one way to wriggle out of this crisis is to avail the services of Greensill Capital. For the uninitiated, Greensill Capital is the largest non-bank provider of supply chain finance (SCF).

Their job is to pay suppliers on your behalf. And it’s not like they are doing it out of goodwill. They simply have different incentives. For instance, most suppliers don’t expect to be paid the moment they ship goods. That’s not how businesses work. Instead, typical payment terms with suppliers could last 60–90 days. They’ll generate an invoice and you can pay them at the end of this term.

However, if your suppliers are still adamant about being paid early, then you could call on Greensill Capital. Greensill will offer to pay the suppliers before the respective due date if the suppliers are willing to take a small discount. If the discount is too steep, maybe you could finance it yourself. But at the end of it all, Greensill will pay your suppliers ahead of time and you won’t have to worry about those pesky little people anymore. At least not until the invoice is actually due. At which time you are obligated to pay the entire amount to Greensill instead — since the suppliers have already been paid.

Bottom line — Greensill settles the invoice at a discount ahead of time and collects the full amount when it’s due. And while you would think that Greensill makes money by pocketing the difference, that’s not entirely true.

See, when Greensill is promising businesses that they’d pay suppliers on their behalf, there is a tacit assumption that Greensill has the money. Where do they get the money you ask? Well, they raise funds from outside investors and they promise to pay a neat return as well. So Greensill only takes a small cut here and forwards what’s left of the difference promptly to its investors. It seems like a nice arrangement.

However, incentives can turn perverse rather quickly. If you’re a business right now, you’re thinking you can negotiate amazing terms with your supplier. Hell, you could tell them you’ll pay after a whole year. They wouldn’t mind it at all. After all, Greensill pays them ahead of time and if you could finance the discount, that’s even better — They’ll concede to your request, no problem.

And look, when you owe money to suppliers, it isn’t classified as debt. Instead, it’s classified as trade payables. If somebody were evaluating your business, they’d look at the debt column and see a pristine enterprise. However, an obligation is an obligation. And if you’re using an intermediate institution to dupe unsuspecting investors, then you’re likely trying to game the system altogether. In fact, many experts have likened SCFs to ‘throwing a life jacket to someone you’ve just chucked overboard.’

They are bound to act recklessly. They will almost certainly push boundaries. And who do you think suffers when the whole scheme unravels? Greensill of course. But that’s not entirely true either. Greensill didn’t just raise money from outside investors. They got the likes of Credit Suisse and GAM to fund their risky proclivities. Credit Suisse and GAM in turn convinced their customers to invest in risky funds and funnelled this money into Greensill. This way the risks were ultimately borne by unsuspecting investors who were duped into thinking these were safe investments. After all, Greensill’s funds were backed by invoices generated by reputable businesses. Surely, they wouldn’t default on their obligations, no?

In fact, as the pandemic unravelled, it became apparent that multiple businesses were struggling to pay Greensill what they owed. And as they started defaulting on the obligations, the invoices were being shown for what they were truly worth.

Take for instance the infamous case of GFG Alliance. The company relied heavily on the likes of Greensill. But when Greensill decided to pull the plug, they suddenly began struggling. Soon GFG started defaulting on their obligations — including the obligations made to Greensill. If GFG fails, it could threaten some 35,000 jobs across Europe. Then you have Softbank — a company that invested $1.5 billion into Greensill, only to see it wind down to zero.

What’s more suspect about the whole thing? After Greensill raised money from SoftBank, Greensill actually went on to finance startups backed by SoftBank. The conflict of interest was palpable. Anyway, Greensill’s failure has now cast a dark shadow on what was once a thriving enterprise — Supply Chain Financing. And as the plot begins to unravel, people's concerns about SCF will only magnify. 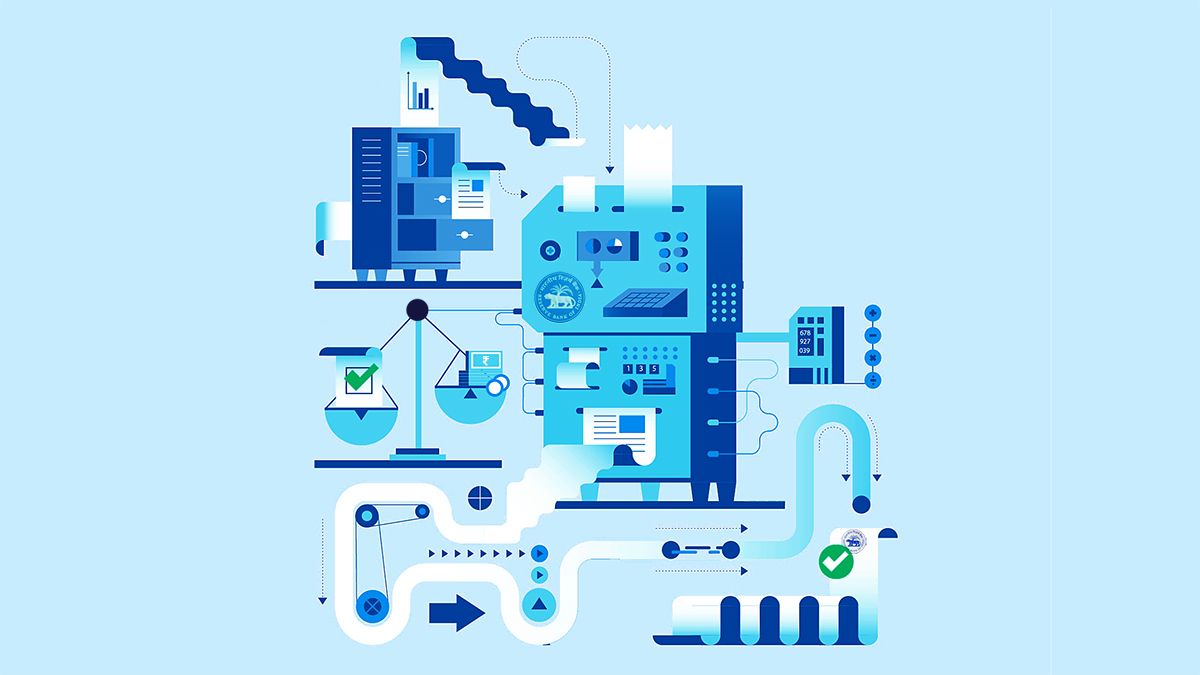 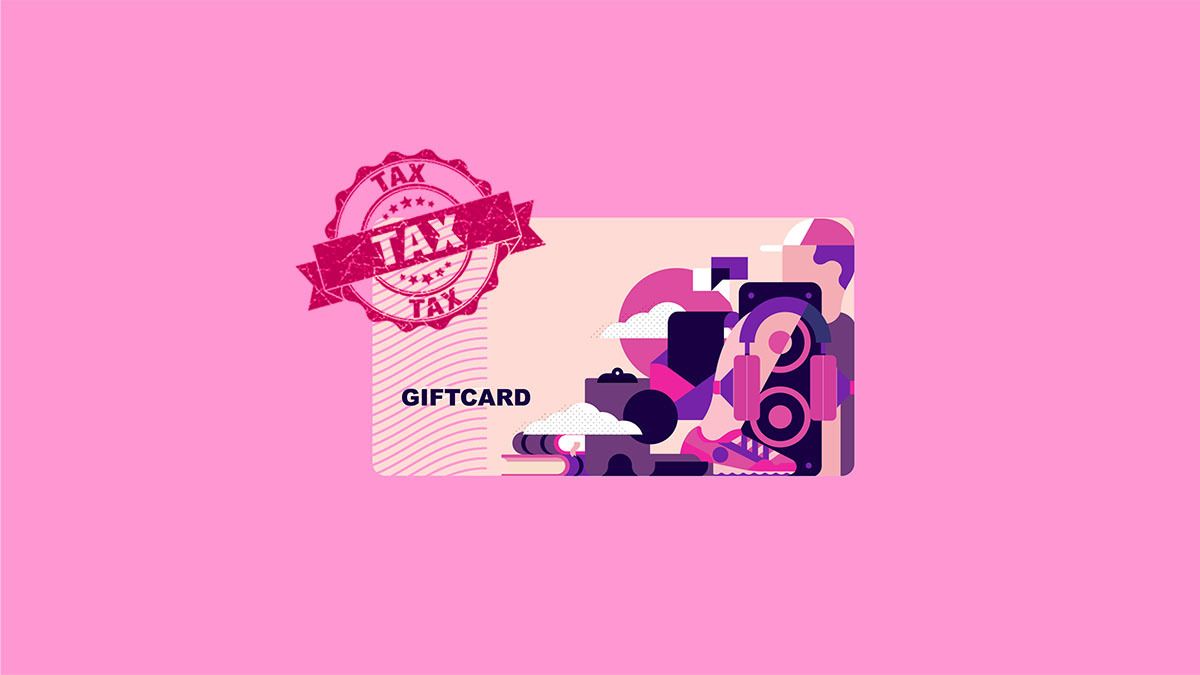