So gold prices have been rising rapidly for a good 4 months now and it’s not because Indian women have suddenly decided to buy in bulk.

While there are many reasons why gold prices could theoretically appreciate, let’s look at some of the more obvious ones.

Reason No. 1 : Everything else looks pretty shitty

One look at the global markets and you’ll know that owning shares of publicly listed companies is perhaps not advisable under current market conditions. With whispers about an impending recession, people aren’t exactly pinning their hopes on large corporates to turn things around. So stock market investing is a no go. 🛑

Another investor favorite, bonds ( read as guarantees against money lent to corporates, governments etc.) also looks a bit dull. This is partially owing to the fact that central banks the world over have decided to flood the markets with cheap money to prevent a global recession.😟

And so any schmuck who wants to borrow money now can get it at ridiculously cheap rates. Which means anybody who wants to lend under current market conditions is probably looking at earning low interest rates as well.

And that leaves us with gold.  It’s an excellent store of value and almost universally accepted as a solid medium of exchange. In fact, when uncertainty looms large B̶i̶t̶c̶o̶i̶n gold becomes the new gold.

Now that doesn’t mean you start go and buying gold alright? Predicting the movement of gold prices is an exercise in futility. Besides, as gold prices keep appreciating, it slowly begins to lose sheen as it inches out of people's reach. So it’s not like things are going to stay this way forever. So... Let's all calm down.

Show me the U-turn ↪️

Yeah, I know, pretty complex this. 😕

Back in December 2018, the RBI proposed mandatory linking of floating rate retail loans to an external benchmark like the repo rate.

Translation : When we cut interest rates, you better do it as well or we will make you do it (referring to the banks).

To understand how we got here, we need to look at the current economic landscape. The big problem everybody is trying to solve for is the slowdown i.e. How do you get the economy back up and running?

And considering people and corporates borrow to spend, the economy could theoretically get a major boost if all works according to plan.

Unfortunately it doesn’t. Often times, when the RBI cuts rates, the banks just look the other way 🙄(at least that's what the RBI seems to suggest). And banks don't agree with this assessment.

Their argument is this — We borrow from many many places. Most importantly we mobilize a significant part of our funds from fixed deposits. And we offer a fixed rate on our deposits because you know.. the name.. fixed deposits. We can’t just turn up tomorrow and tell our customers “Yeah, about that fixed deposits. Sorry to break it to you. It's a bit variable”.

We will have to honour our commitment to these people. So we will only lend at cheaper rates, if we can borrow at cheaper rates across the board, not just from the RBI. And it’s not like we haven’t cut rates. We did. Maybe not as much as you would have liked. But it is what it is…

This, you see is a problem. For one, it means RBI's rate cut becomes a bit of a silly exercise if people don’t start seeing benefits immediately. Second, waiting and hoping for the banks to cut rates during an economic slowdown can be a grueling exercise.

So the rule making it mandatory for banks to link interest rates with the RBI's repo rate made sense. Until that is the RBI deferred implementation of these new rules.

Speaking after the August Monetary Policy Review (read as the most recent meeting that matters), Das had suggested that a market-driven move towards external bench-marking of retail loans is preferable over a regulatory diktat.

Translation: If you force banks, it might actually end up hurting them. I mean, come on nobody knows if they are really hurting. Just “let them be.” Competition will force them to do what’s best for the customers.

Until the most recent comments on Monday where Das said the RBI was considering making it mandatory over a period of time. That's like 3 U-turns in less than a year.

Alright. That's it for today. We will see you tomorrow then :) Peace 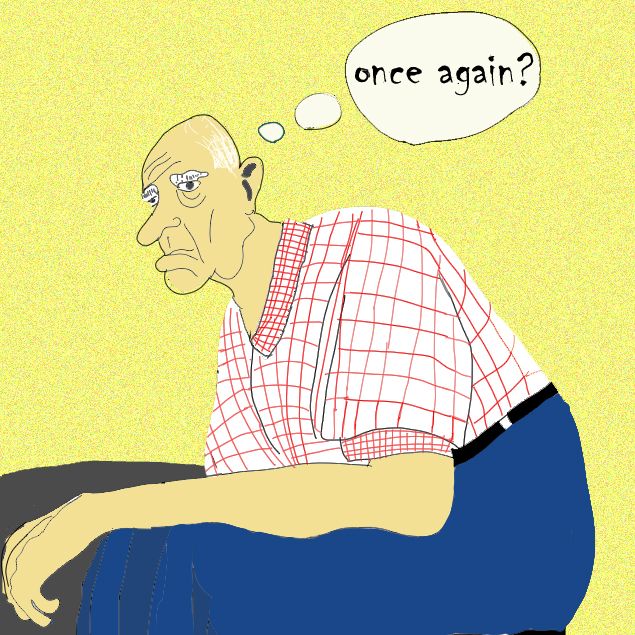 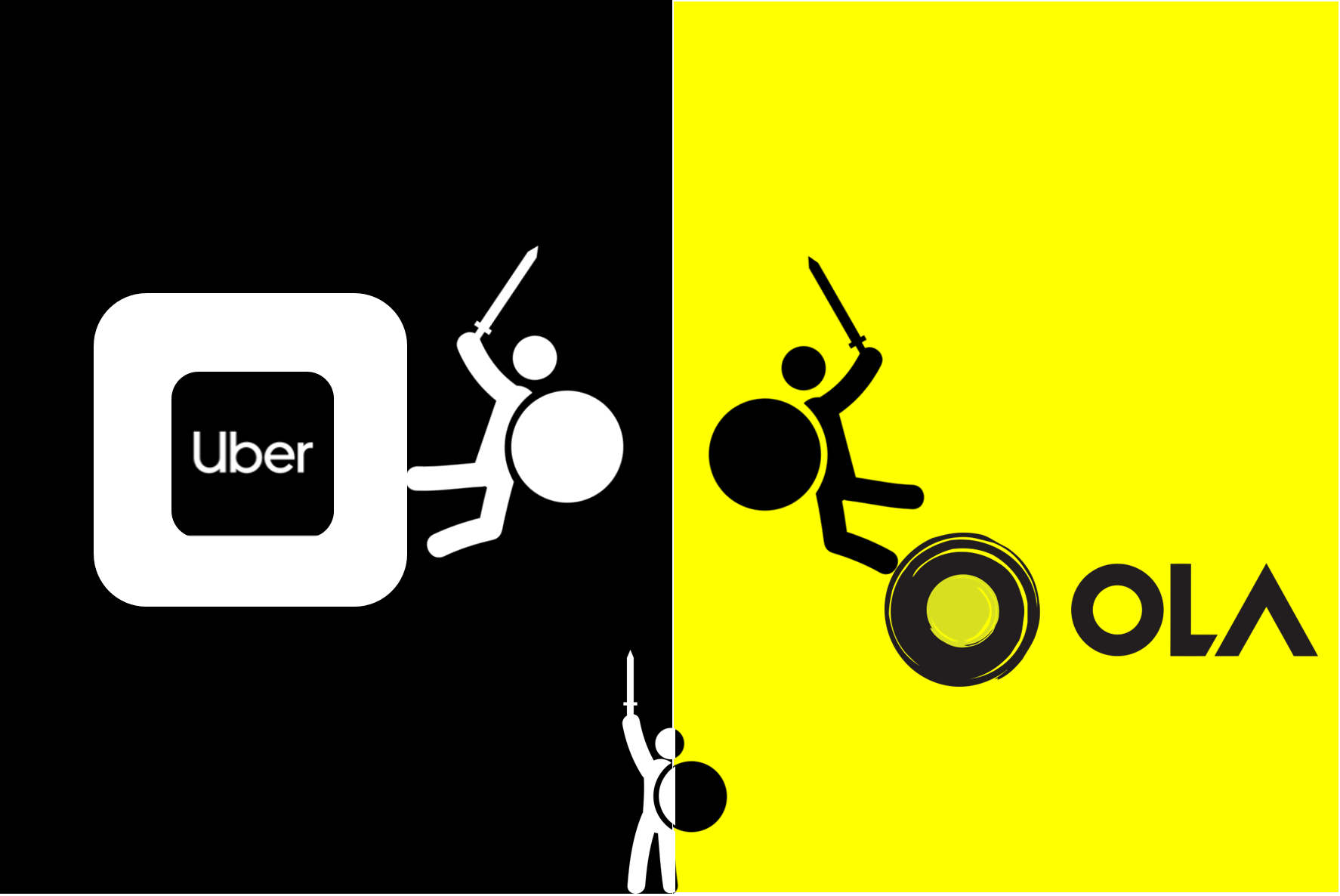