Can't pay you back, Sorry 🙇

In a corporate filing yesterday, DHFL announced that it has defaulted on debt obligations worth Rs. 1,571 crore, its highest ever, with regard to interest payments & principal amount.

Here’s a Refresher course on the entire saga

Anyway, after assuring investors that everything was fine and dandy for a good few months the company finally stated that it was going through substantial financial stress in July. It even confessed that its ability to raise more money was considerably impaired and its future existence, now doubtful.

But despite the sombre statement, it seemed like the company was still trying to figure out a repayment plan that was acceptable to all its lenders. Unfortunately, no such thing has materialized as of today.

Actually scratch that, just as I was about to finish this story, news started pouring in that a resolution plan has in fact been submitted to the RBI. Now if the RBI rubber stamps this thing, maybe DHFL could wiggle themselves out of this mess?

Developing story this. We will definitely have more on this soon

Also since so many people have been talking about this story. We thought we could help you out with this essential glossary on the whole “NBFC Crisis”

So recently, Apple’s CEO Tim Cook had a heart to heart with Mr Donald Trump where he expressed concerns about the impact of trade tariffs imposed on China, over his business. 💼

Now it's worth remembering that Apple doesn’t actually manufacture most of their products in the US. In fact, a bulk of it comes from China. Partly because it's cheaper. Partly because they can get stuff done very very quickly. However, with the ongoing trade war, things have taken a pretty interesting turn.

For one, those cheap products are no longer cheap because Trump has repeatedly threatened to impose tariffs on Chinese goods and followed through on it. Also, it makes the company less competitive against the likes of say, a Samsung, who have manufacturing plants the world over. So they couldn’t care as much about the whole trade war.

In addition, iPhone sales growth has been saturating.

Think of a person who owns an iPhone 6. Clearly, there is no immediate need to splurge another kidney 😂 on an iPhone 8. I mean, the iPhone 6 is good enough.

In fact, multiple analysts claim that the only way Apple’s been sustaining high revenues is by selling phones at even higher prices. But that strategy is slowly losing steam.

Which brings us to today. It's very important for Apple to keep chugging along, even if it's one of the most profitable companies in the world. And it’s not like Trump is averse to hearing them out yeah?

Apple, after all, is a yuuuge contributor to his MAGA(Make America Great Again) ambitions. And after the meeting, he did say Tim Apple... I mean Tim Cook made a very compelling argument, so he is “thinking about it”

So let's see how things shape up. Because you know a costly iPhone is always better than a costlier iPhone ;)

What else is happening?

Yeah, that's about it for today. Until tomorrow then. 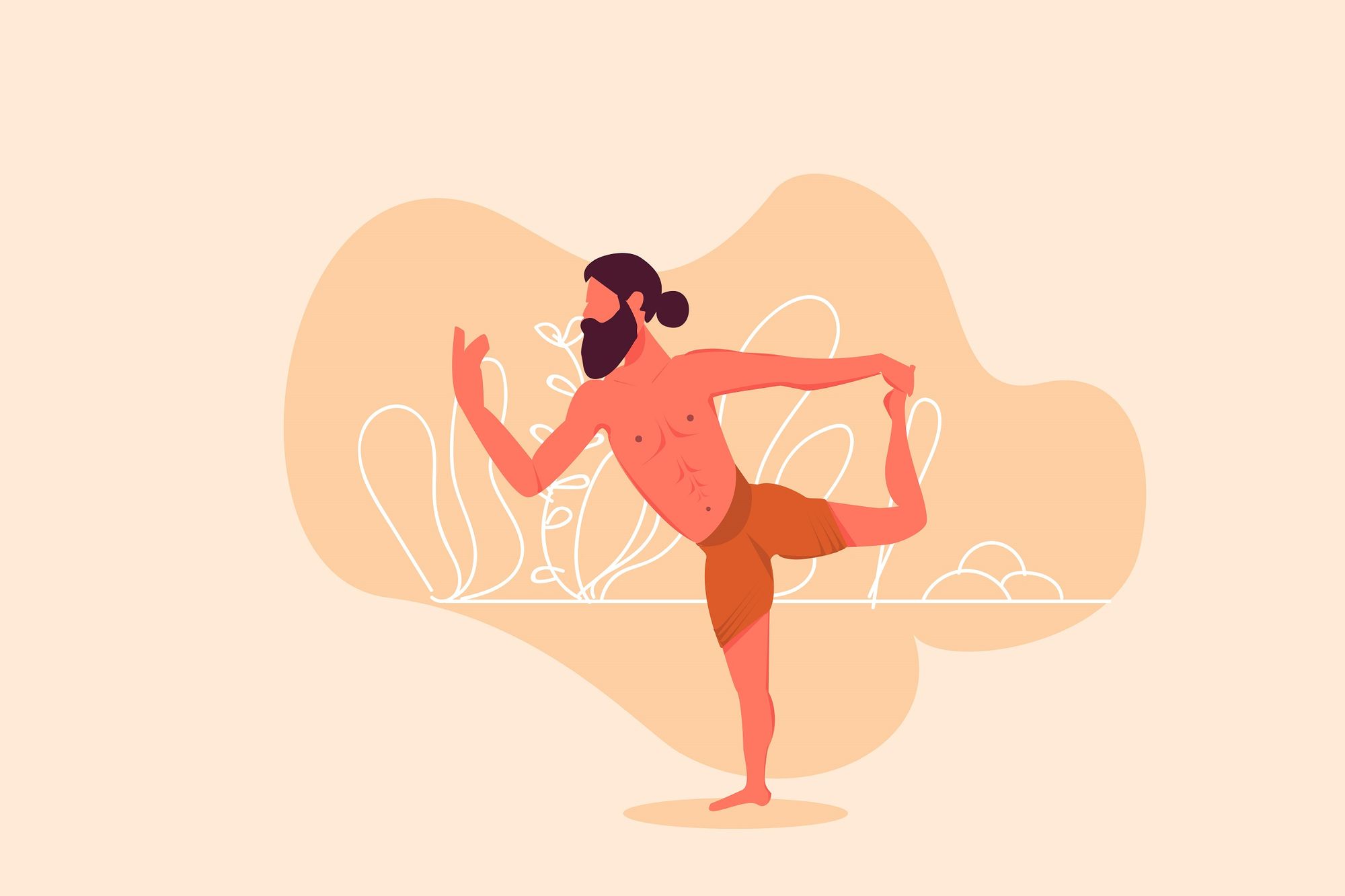 Patanjali's slowing growth concerns and a major fraud at Crompton Greaves, all covered in today's taaza taaza newsletter. Things are getting spicy🌶️ folks... 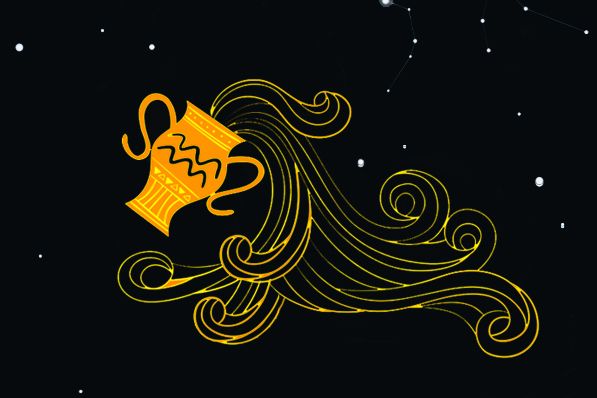