Ever bought gold using black money? Are you sitting on a lot of yellow metal without receipts? Think you can get away with buying gold and not paying tax on it? Well, here’s your chance to come clean…

The story goes that the government is thinking about offering people an exit option. If you are hoarding too much gold and you haven't been paying taxes on it you can declare the gold now, pay your dues (some say an effective tax rate of 33%) and avoid jail time.  They are calling it the gold amnesty scheme.

While in theory, this ought to get people to declare their illegal gold deposits. Not everybody’s convinced the plan is watertight.

Yes, declaring it now might offer people an exit route. But there are grave implications. There were news reports about how the Income Tax department hounded people that declared unaccounted wealth the last time around. It was almost as if people were red flagging themselves. While they were trying to say — “Look I’ve lied in the past, but I am coming clean now. Here’s my due. I am paying my taxes. Please let me be.”

The IT department was interpreting it very differently — “You’ve lied in the past. So maybe you’re lying now too. Maybe there’s more black money in your closet. Let me have another look”

And the IT department started probing and pushing with a barrage of notices. So why would anyone go through all this trouble of declaring gold now?

The flip side is that even if the amnesty scheme doesn’t exactly get people to declare unaccounted gold it will dissuade people from hoarding gold in the future. Right?

The idea is simple. The government has declared war — A war on black money. It has already cracked down on high denomination notes and this is your last chance to come clean on the gold bit. So if you were thinking you could get away with routing your ill-gotten wealth by buying gold from your next-door pawnbroker without paying taxes. You’re out of luck now.

But why would the government want to dissuade you from hoarding gold?

You see, India doesn’t manufacture a lot of gold. Instead, we import it from other countries. And that’s a bit of an issue. Other financial websites brush this off by saying this affects the Current Account Deficit (CAD) and we must take care of the CAD. All hail the CAD they say. We are not going to do that here. Instead, we will try and see exactly what happens when the country imports too much gold.

For starters, you can’t buy gold from foreign countries using Rupees. You have to pay for it with the almighty dollar. So when there’s a disproportionate demand for gold, there is a disproportionate demand for the dollar. Everybody rushes to exchange their rupees dumping it like an ex they never wanted to talk to and start courting the dollar. The value of the dollar rises and the value of rupee tumbles. And as the rupee loses its value it becomes more expensive for us to import other stuff, like oil.

Unlike Gold, we actually need oil. So, it makes sense for us to cut down on gold imports and ensure that the rupee doesn’t depreciate too much. This, in essence, is the CAD problem.

And the government has gone to great lengths to ensure people start exchanging their physical gold for something less physical. In fact, if you exchange gold for other assets, even if its just cash, the government would probably be very proud of you. Because unlike gold you can deposit said cash in a bank and the bank can use a part of this deposit to create more loans, effectively greasing the cogs of the financial system and in turn the economy.

Whether this move will deter people from hoarding gold is a different matter altogether. But the government will try either way. If it doesn’t get you to stop buying gold, at least you’ll be buying gold legally now and pay taxes on it. Because you know the government is serious about this now right? 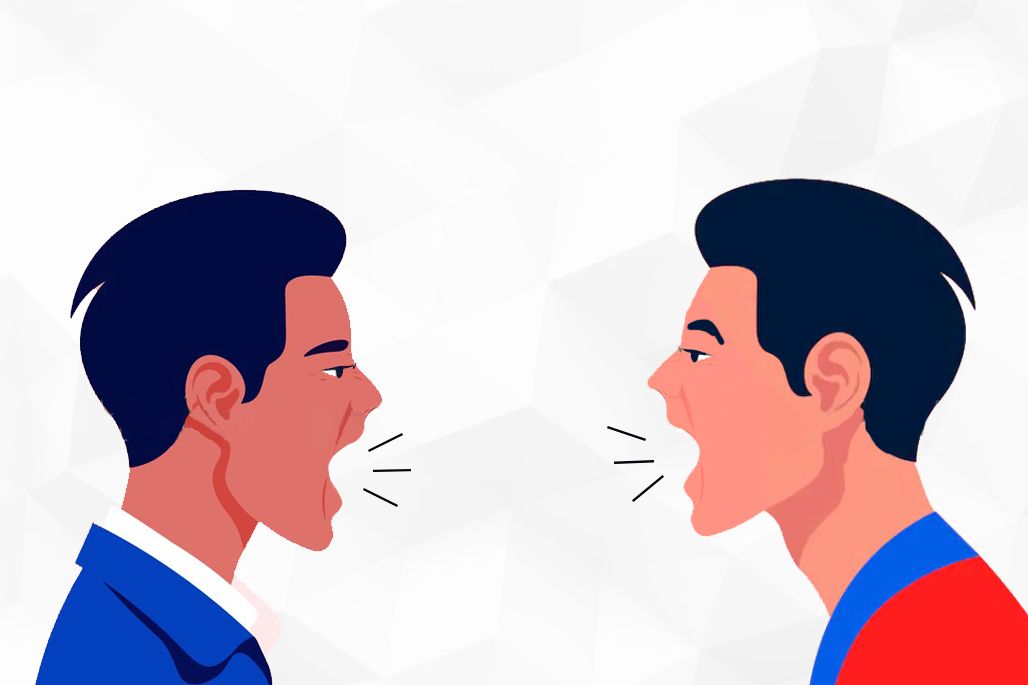 Why did Reliance Jio publish that letter? 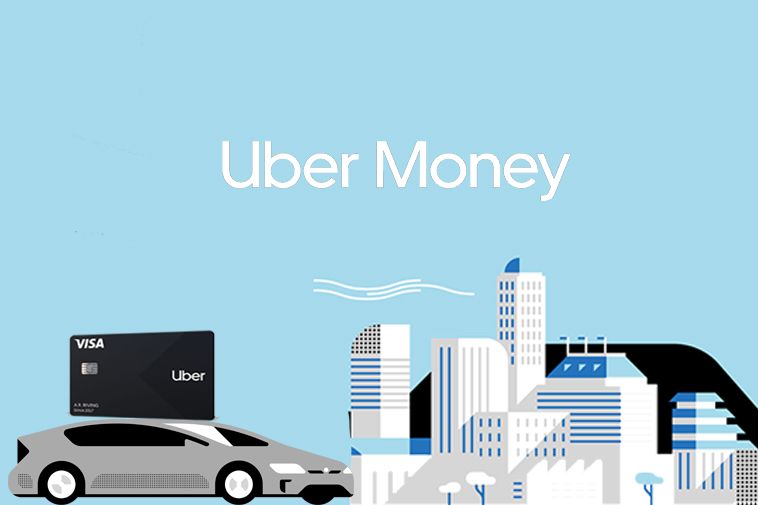 Why does Uber want to enter the crowded Fintech space?