There's another letter in the mix. Another controversy. It's from Reliance Jio. And it's making the rounds everywhere. That's the big story today.

So buckle up people

So there’s a war of words brewing between the “The Cellular Operators Association of India” (COAI) — an industry body comprising of mobile service providers and everybody’s favourite telecom company, Reliance Jio.

But before we get to the story, a quick recap.

The Supreme Court of India recently ordered telecom companies to pay over 92,000 crores to the government. This settlement was part of a long-standing dispute between the state and the telcos on how much money was owed in licensing and other spectrum fees. Anyway long story short, this seemed like a death blow to the industry. Paying out tens and thousands of crores at times of distress can’t be good for these companies, right?

Yes, except if you are Jio. Jio only had to pay 13 Crores. Airtel and Vodafone were expected to pay close to 20,000 crores each.

And of course, this wasn’t acceptable. So they rallied and got together. Not Jio. But the others. And then they drafted a letter and routed it through the industry association (COAI) urging the government to go easy on collecting the dues. Maybe forego interest and other penalties... Please?

In fact, that wasn’t the end of it. The letter also included graphic details about the perils of letting the telecom industry die out and a word of caution about allowing Jio to run the show as a monopoly. And this incensed Jio.

So they drafted their own letter in response. Now if you want to read the full text that spans about 7 minutes you can do so here. However, if you want to do a 2-minute speedrun we have got you covered.

Note: This is not the actual letter. We are rewriting it for better accessibility. Please don’t share this by cropping it and suggesting that this is the original draft.

Dear Rajan, (President of COAI, the industry body that put together the infamous letter)

You have decided to issue the letter despite us stating that we will offer our detailed response by 30th October. You chose to send the letter at midnight before we could state our piece. You are an industry body. You represent everyone. Not just Airtel and Vodafone. So why did you not include our comments? And why the hurry? I think we know why. Because you are one-sided and you’re a mouthpiece for the other service providers. Draft another letter and share it with the honourable minister. Soon.

And what is this fake outrage? The other service providers have to pay dues they owe. Nobody’s stealing from anyone. Pay it up. The Supreme court has considered your arguments and they think they are rubbish. Stop the drama. Stop with the crocodile tears. The telecom industry will do just fine without the presence of a couple of extra players. There’s BSNL and everybody knows BSNL never dies. And nobody’s stopping other players from entering the space. So there’s no question of a monopoly. The telecom industry is truly well and alive.

Also, the reason why your buddies are in financial duress is because they refuse to hike tariffs. You accuse us of forcing others to offer cheap plans. But the court has already sided with us on this issue. So why are you still salty? In fact, the owners of these telecom operators (Airtel and Vodafone) have refused to pump in money at this dire moment. Our owners have put in 1.75 lakh crores. We are taking ownership. About time you and your friends do the same.

Now despite Jio's objections, the government has stated that it is looking into the matter. Whether this will materialize in a bailout? We don't know. But yeah, it doesn’t look like the telecom industry is gearing up for a reunion anytime soon. There’s bad blood here. Dare I say, a bit too bad.

Also, there were reports coming in that the gold amnesty scheme we talked about yesterday is unlikely to see the light of day. Well, so much for our story then. Anyway, we thought you should know this much. And with that, we bid you farewell. Until tomorrow. 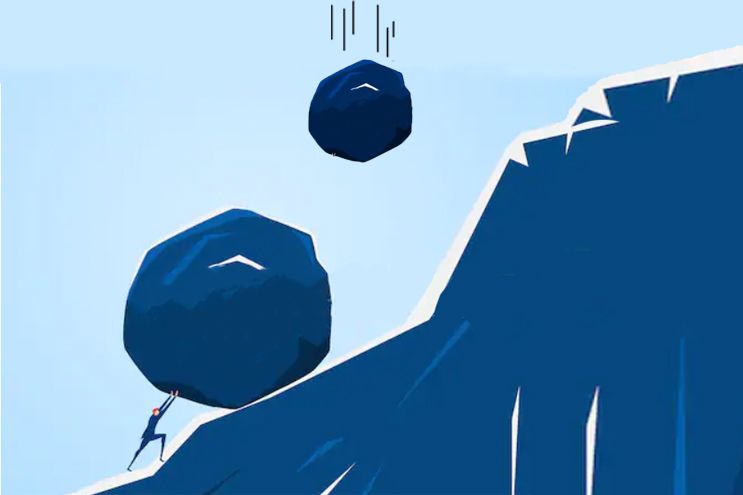 Why did the WTO ask India to stop its export subsidy program? 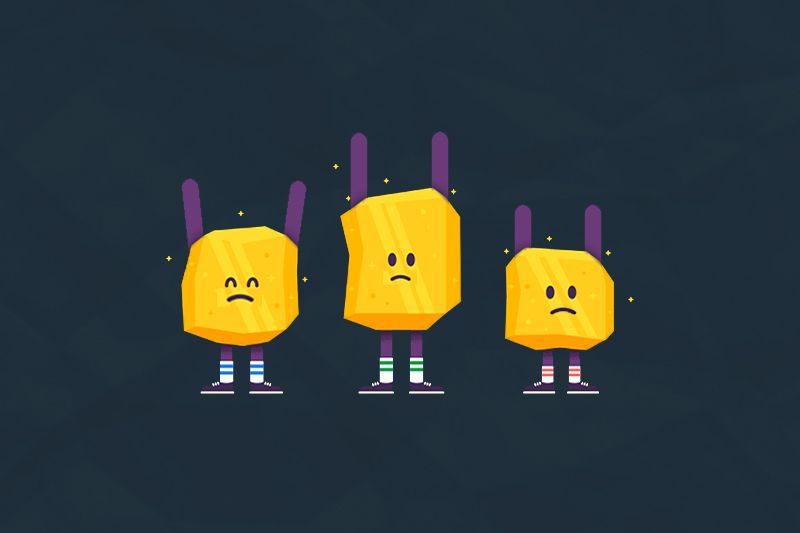 What is this new Gold Amnesty Program that the government is (allegedly) trying to introduce?

Finshots
—
A War of Words, It's Jio vs Everyone Else
Share this