In today's newsletter we talk about RBIs decision to send DHFL (a popular housing finance company) to bankruptcy court.

After many twists and turns, it seems as if the DHFL saga is finally coming to a close. But before we get to the story here’s a quick recap

A root cause analysis will reveal that DHFL, much like other NBFCs was running what bankers call an “asset-liability mismatch”.

A housing finance company like DHFL disburses loans that have repayment periods of about 20 years. Despite the unusually long repayment periods, the loan is a rather safe bet. The company generates reasonable interest income and if the consumer were to default on his payments, DHFL will still have a house they could liquidate to help recoup a part of their investment. So there is little concern on the lending side. It’s the borrowing bit that’s slightly more complicated.

In an uber-competitive scenario, DHFL would want to make an extra penny by trying to borrow at cheap rates. But borrowing at cheap rates comes with a caveat — You can’t take 20 years to pay back the loans. DHFL’s lenders will gladly offer loans at lower interest rates if they promise to repay the loan sooner. How soon? 3–6 months would be optimal. But DHFL is poised to receive its funds over the course of 20 years. How then could you expect it to pay back its dues within 3–6 months. This is a problem referred to as the Asset Liability Mismatch.

But it has a rather simple workaround nonetheless. DHFL borrows funds with short repayment periods by issuing a contract note. In banking parlance, they call this a Commercial Paper (CP). Once the repayment period is complete and the CP is due after 6 months, the company simply issues a new set of commercial papers and borrows once again. And again. And again. This way the company can keep “rolling over” funds to meet their short-term obligations.

Now all this works exceedingly well until there’s somebody on the sidelines willing to refinance your loans. But when there’s no one willing to back you, that’s when things quickly spiral out of control. First, it’s just one default. You promise to honor all your other obligations. But almost instantaneously you find out that nobody wants to lend to you anymore. You quickly run out of cash. And before you know it, you’re defaulting almost every day.

Long story short, DHFL was running out of time. And since they couldn’t reach a resolution plan with their lenders any more, RBI decided to intervene yesterday. The plan now is to take DHFL to bankruptcy court and see if DHFL's lenders can reach an amicable resolution. If they don't, the company will be liquidated and the assets sold to the highest bidder. And until the lenders get paid in full, there's little hope for the stock price to recover. 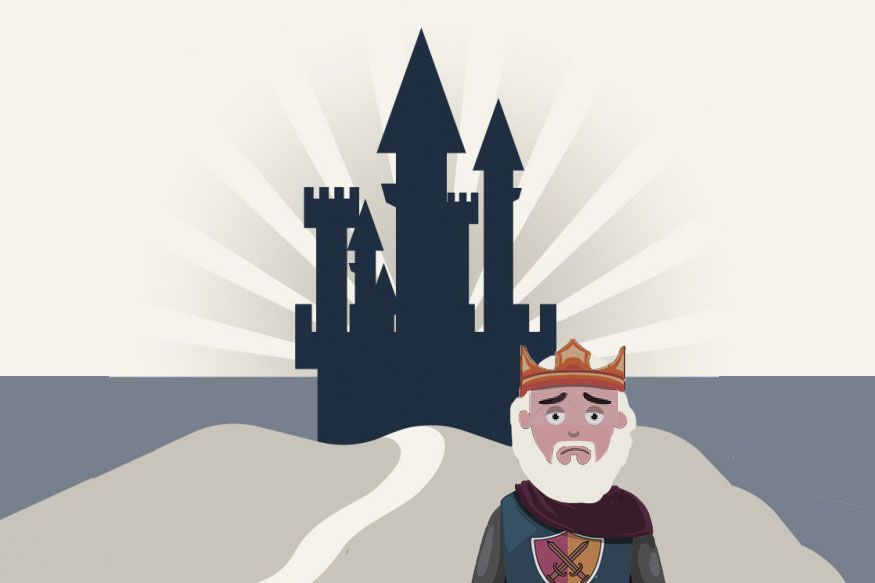 What was once the crown jewel of the Essel empire has now (mostly) been sold to the highest bidder. Zee Entertainment Enterprise now belongs to someone else. But how did it get to this ? 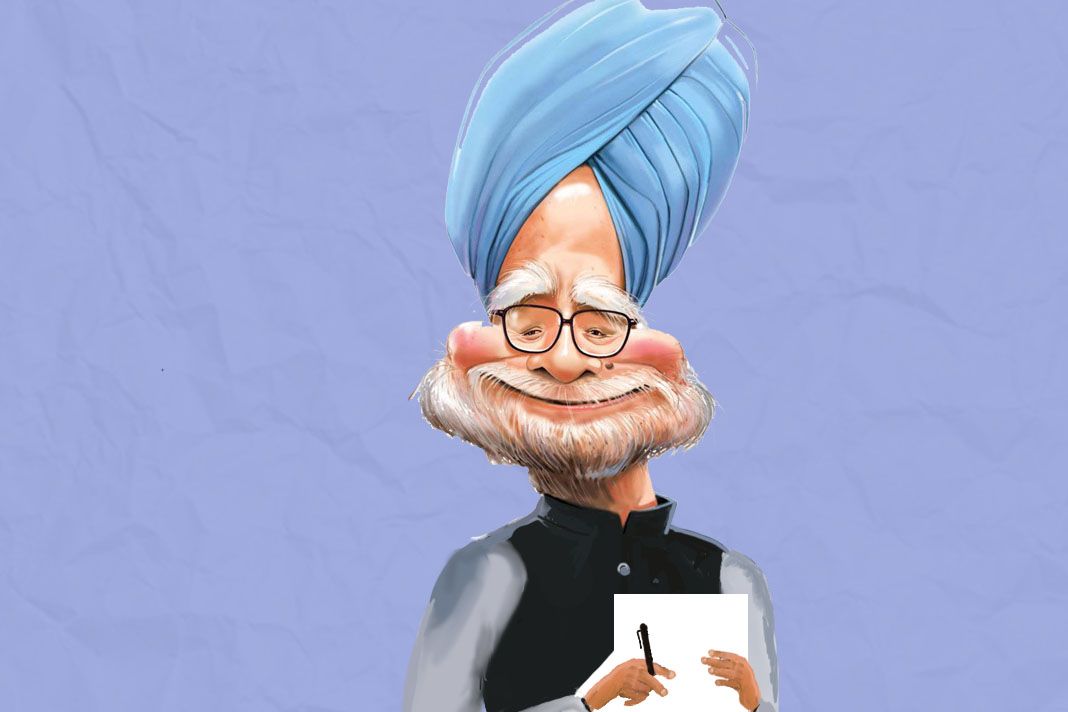