As you may already know, we are on a hiatus this week. However, we promised to bring you some of the best articles of the year. And on today's edition, we'll be listing some of our best articles on economics

The Budget Explained in 5 minutes - One of our most popular stories from 2021. This small explainer will probably help you recap all the things the government had in store for us this year. 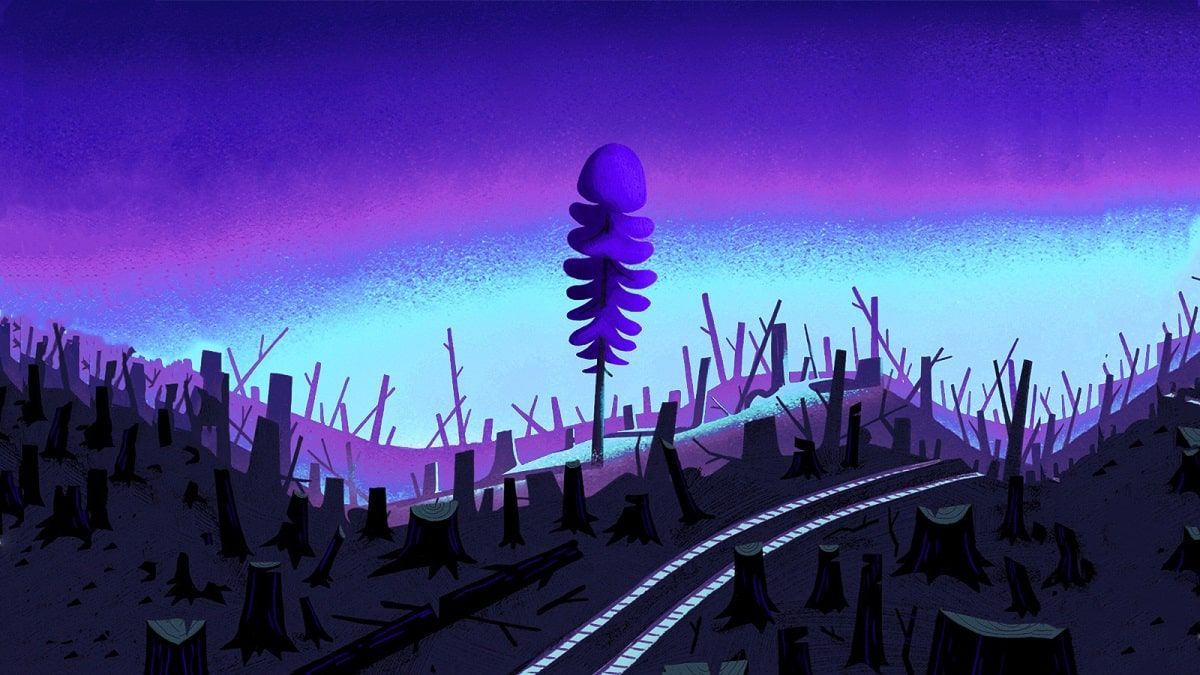 The best stories on climate change from 2021 courtesy of Finshots 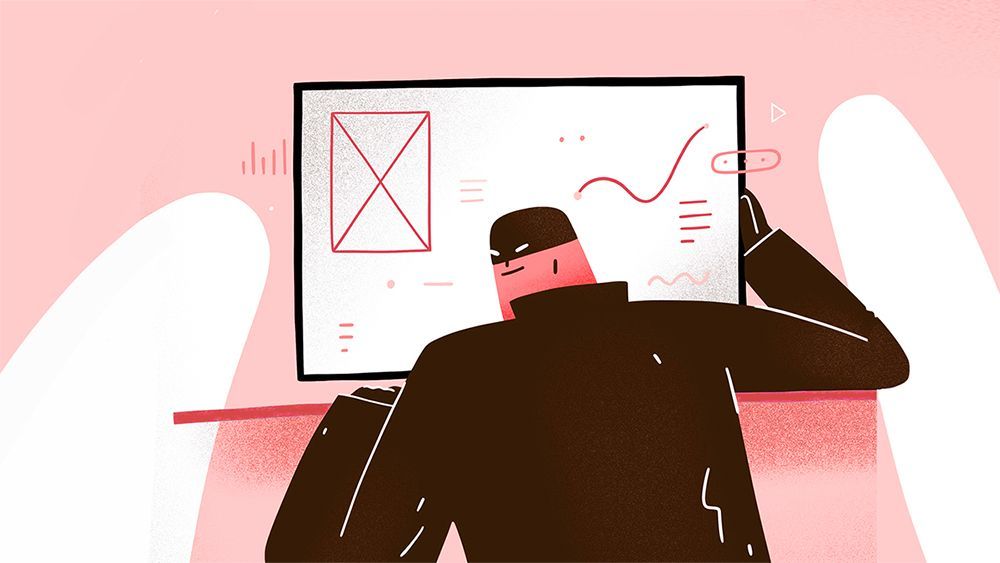 The best scam stories from 2021 courtesy of Finshots