Hello! We’re now in Week 3 of the Finshots Money Resolutions! In case you missed it, here’s Week 1 where we spoke about habits and Week 2 where we shared a budgeting template just for you.

Today is going to be slightly different. You see, your typical personal finance articles on the internet talk about two things — why you must reduce expenses and why you should invest your money to make it work hard for you. That’s what 90% of all the money advice says, no?

But there’s something else that not many people talk about — growing your income. After all, the key to having more money is to make more money.

Imagine this: you want to save up a lot, but you also want to do things like traveling the world. But if your income can't keep pace, you'll have to keep scrounging for pennies just to save up. It’s not very fulfilling, is it? Ergo, there is a very real need to increase income.

Yes, I know it’s all easier said than done though. Job hunting for higher-paying jobs can be stressful. And salary negotiations are awkward. I’ve been guilty of skirting my way around such discussions myself. And I’ve ended up with raw deals. So I empathise with you if you find yourself in the same boat. But here’s why you can’t just depend on squeezing more out of your income  — theoretically, your income potential doesn’t have a ceiling. As long as you keep upskilling and make the right career choices, there’s no limit on what you could earn. Right?

How long will the exercise take? 🕰️

That’s the time it probably takes to tend to all the new house plants you bought during the pandemic.

Do you feel underpaid in your current job? If you feel that way, you should know that you’re not alone. 74% of people feel that they’re underpaid in their current job. So, how do you change that? Well, here’s a news flash: nobody gets fired for asking for a raise! And simply put, that’s probably the most direct way to increase your income. But instead, we sit back and hope that our employer notices our good work and increases our salary.

The problem with this strategy is that you could end up earning far less over your entire lifetime compared to someone else who asks what they deserve.

Sure, there are dos and don’ts. Like “do” make sure you’ve made an inventory of your accomplishments through the years and you have a solid story of why you deserve a raise. Or a “don’t” like getting hostile during a negotiation. And remember, if it doesn't happen, don't fret, that's alright. Companies have their own appraisal cycles and they may not be willing to budge. In which case, it would probably be prudent to bide your time. But the point is to realise that it doesn’t hurt to ask for more.

And if you’re looking for a new role, remember, you should not feel guilty about not disclosing your current salary to potential employers. If you’re someone who’s already underpaid, it’s not going to help your cause in any way.

You never know when an opportunity could come knocking at your door, so be prepared. Take an hour out every 3 months to make sure that your resume and your LinkedIn profile have your latest achievements nicely listed out.

Talk proudly about your accomplishments on social media. Because if you don’t blow your own horn, no one else will. And who knows, maybe your next employer could make you an offer just because of the way you’ve showcased your skills on platforms like LinkedIn or Twitter. While frequent job-hopping isn’t quite recommended by anyone, when opportunities knock on your door, you have to be ready. Something as simple as just keeping up with friends and colleagues can open a lot of doors.

If you feel that you’re maxed out with your current stream of income, maybe it’s time to dabble in a little something else to bring in more money (you might have to check with your current employer if it’s allowed though).

It could even be something that’s completely unrelated to work. A marketer by day and a DJ by night? A DIY interior decor person by the weekend? A photographer for people’s pets? It’s completely up to you. Your passion may not just net you an additional stream of income to meet life’s goals but you'll even be expanding your skill-set, professional network, and resume all at the same time.

So yeah, remember, cutting back on daily spending might be a short-term solution. It might even make you feel resentful and lead to bad money habits. So, you have to increase your positive cash flow too. That’s your long-term bet.

A secret for you 🤐

Hiring a career coach often isn’t on anyone’s priority list. But if you feel like you’re in a bit of a career rut and you want a sounding board to give you a fresh perspective, then a career coach might be exactly what you need.

The soundtrack to end it🎵

“Cash. Rules. Everything. Around. Me” While this legendary hip-hop track is about life on the streets of New York, it’s got a great vibe for when we want to talk about making more money!

Coming up next week 📅

It’s time to talk about the dreaded T-word: Taxes! 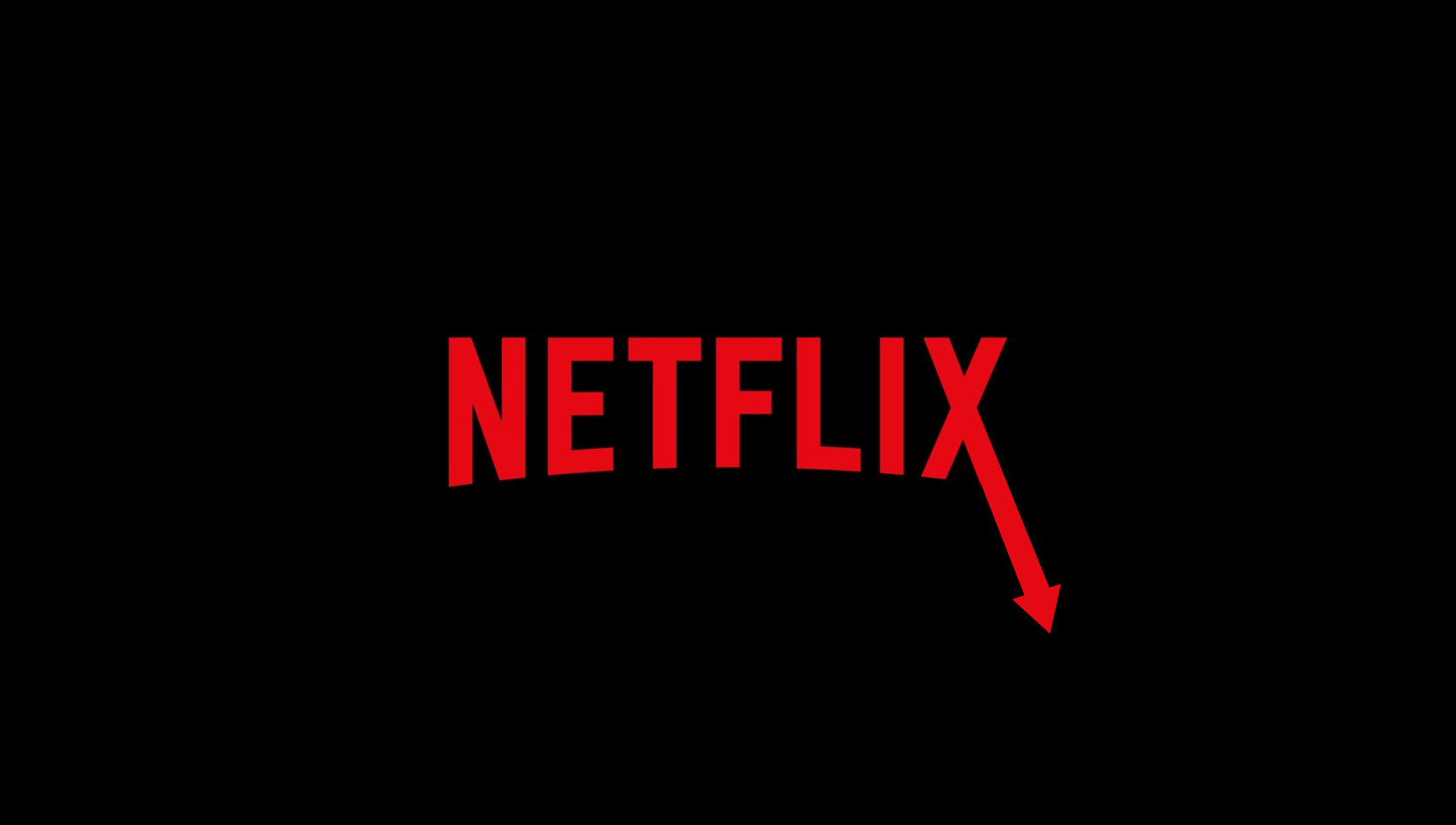 An explainer on why Netflix share price is tanking 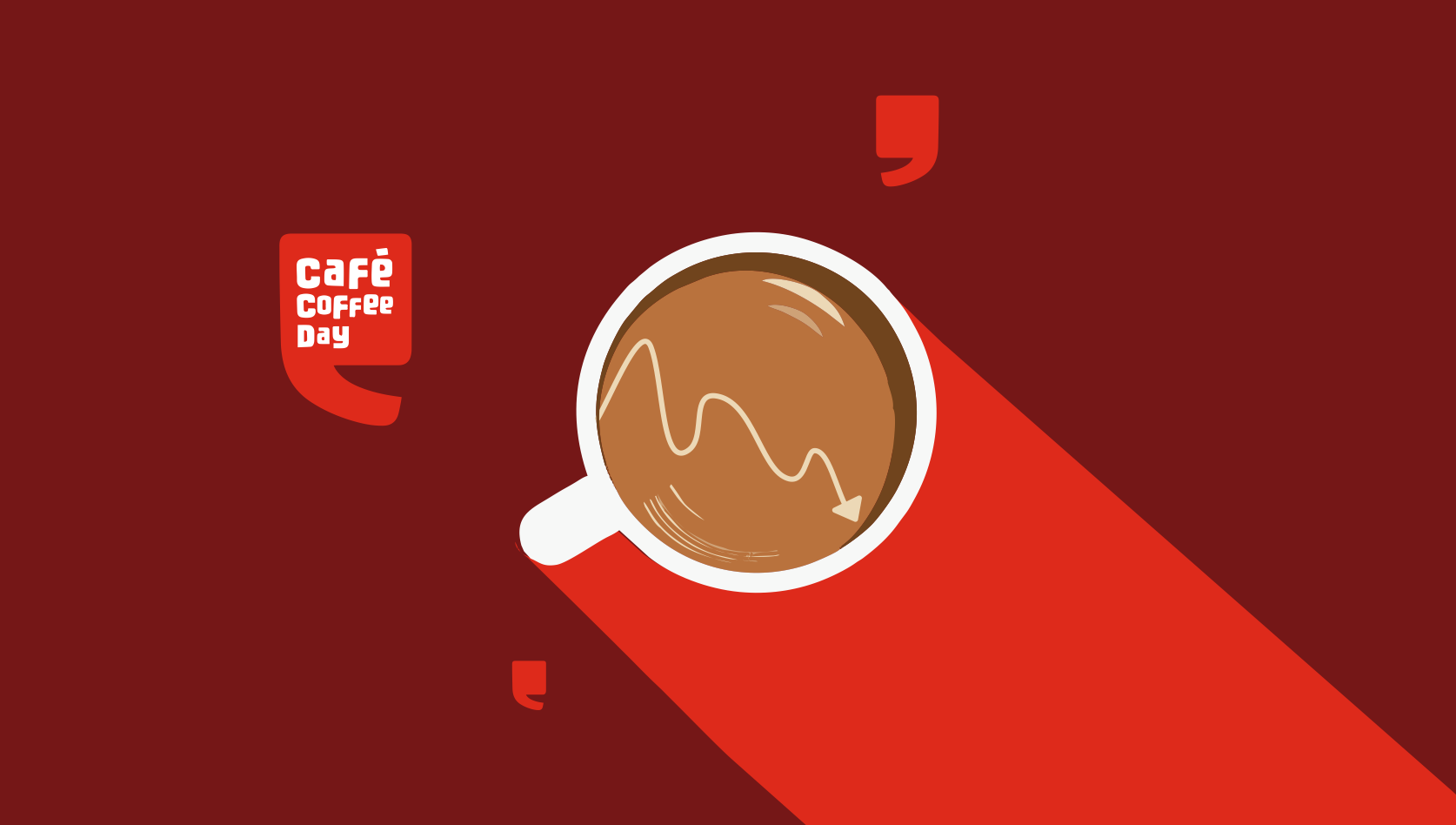