In February, the government announced the plan to scrap the Special Economic Zone (SEZ) Act. Instead, they said they’d replace it with something called the Development of Enterprise and Service Hubs (DESH) Act. And with the new legislation expected to go through during the ongoing monsoon session of the Parliament, we thought we could take a look at why SEZs in India haven’t lived up to their promised potential.

That was what our software exports were worth during the financial year 2021 (FY21). Now obviously you could attribute this to a whole host of things. Visionary entrepreneurs, exceptionally talented IT employees, and a large English-speaking population. But there’s something else too — the sheer amount of incentives and tax benefits made available to IT firms courtesy of Special Economic Zones — designated areas with special economic regulations to help businesses prosper.

But before we get too far ahead of ourselves, we do have to explain what these SEZs actually do and how they came about.

Let’s rewind to 1965 when the small town of Gandhidham in Gujarat became India’s (and even Asia’s) first SEZ. The government then carved out a small tract of land to attract manufacturing plants with one key attraction — tax concessions. The region came to be known as the Kandla Export Processing Zone (EPZ). And as the experiment in Kandla matured, other EPZs began to spring up around the country.

The government’s goal was simple — to boost the country’s export engine and earn dollars and also generate more employment opportunities while at it. But progress was still slow. Until the 1990s when the government looked at the success of SEZs in China and decided to take it up a notch. A key example came from Shenzhen — an SEZ born in the 1980s. It transformed the region from a humble fishing village into an industrial behemoth that housed over 90,000 foreign enterprises and attracted more than $300 billion in foreign investments.

So the Indian government passed the SEZ Act in 2005 to give a booster dose to its export plans. It told companies that they’d get a 100% income tax exemption on all revenues earned from exports for the first 5 years. A 50% exemption for the next 5 years. And the option to plough back profits into something called the SEZ reinvestment reserve for another 5 years (basically reinvest the monies into upgrading machinery and stuff) and get tax exemptions once again.

And the results look promising at first. From a measly 19 SEZs in 2005 we now have over 250 SEZs today. Alongside this, the quantum of exports originating from these SEZs also soared — from just ₹22,840 crores to nearly ₹7,60,000 crores.

But if you peel back the layers, you’ll find that things aren’t all hunky dory.

You see, the purpose of creating SEZs was to push the manufacturing industry and promote massive industries churning out things like steel, pharma products, and textiles. But over 60% of the SEZs in the country are actually in the IT, ITeS electronic hardware, and related spaces. Basically, software and its ilk! And while that’s definitely a great thing for IT, SEZs had a distinct objective — to offer a boost to the manufacturing sector.

But that plan never really took off.

Just to give you some context, when the Shenzhen SEZ was set up, it covered an area of 327 sq km (which was later expanded). But in India, the average size of an SEZ is around 1 sq km. It doesn’t have any mega SEZ. And that’s partly to do with the problems of acquiring such large swathes of land needed for SEZs. In the end, these smaller SEZs just didn’t have the right facilities and high-quality infrastructure needed for manufacturers.

Yet another problem, as they say in the real estate business, was “location, location, and location”. You see, some research suggests that SEZ locations were chosen to benefit local politicians who speculated on real estate. So in many instances, the SEZs weren’t situated based on the economic potential of the region. Instead, they were chosen to optimize income for a small coterie of corrupt politicians. And as a consequence, the development didn’t spill over to neighbouring towns either.

And as years passed, companies began ignoring SEZs because the tax incentives weren’t attractive anymore. Companies were getting similar benefits elsewhere too. Add to it the fact SEZs tend to be on the outskirts, labour issues often translated to inflated wages. Companies had to spend more just to set up shop here.

So while 378 SEZs have received final approval, only 268 of them are operational. The others went through a denotification process. Meaning, developers simply put their hands up and said, “Look, we don’t want to go ahead with the SEZ after all. The units aren’t doing too well and we don’t have money to keep things running.” And even if you were to consider the SEZs that are fully operational, you’ll see that there’s plenty of space lying vacant. In fact, 10 crore square feet of space that’s valued at ₹30,000 crores.

And that’s what the government is trying to change now by introducing something called the DESH Bill.

So how is it going to be different?

Well, it’s too soon to say. But from what little we know, it seems that the government isn’t simply trying to push exports this time around. It wants companies to manufacture for India and the world alike. So even if a company was only focusing on manufacturing for domestic needs, they’d be entitled to benefits if they set up shop in a “development hub.” Second, while most decisions within the SEZ domain were attributable to the central government, the DESH bill will likely solicit greater inputs from state governments too. This way, there’s more co-operation between the state and the centre. Third, they intend to make the DESH bill WTO compliant.

Well, you see the World Trade Organization (WTO) wants to ensure that all countries engaging in international trade play by the rules. Meaning a government can’t offer excessive tax concessions and subsidize production, only to ship these cheap goods and services across the world. With the new legislation, the Indian government hopes to offer just the right amount of incentives so that they don't earn the ire of the WTO.

And yes, this obviously doesn’t address all of the issues surrounding SEZs that we spoke of earlier. But the government hopes that the lessons learnt in pursuing the SEZ agenda will help them draft better rules this time around, so that India can prosper.

We will have to wait and see. 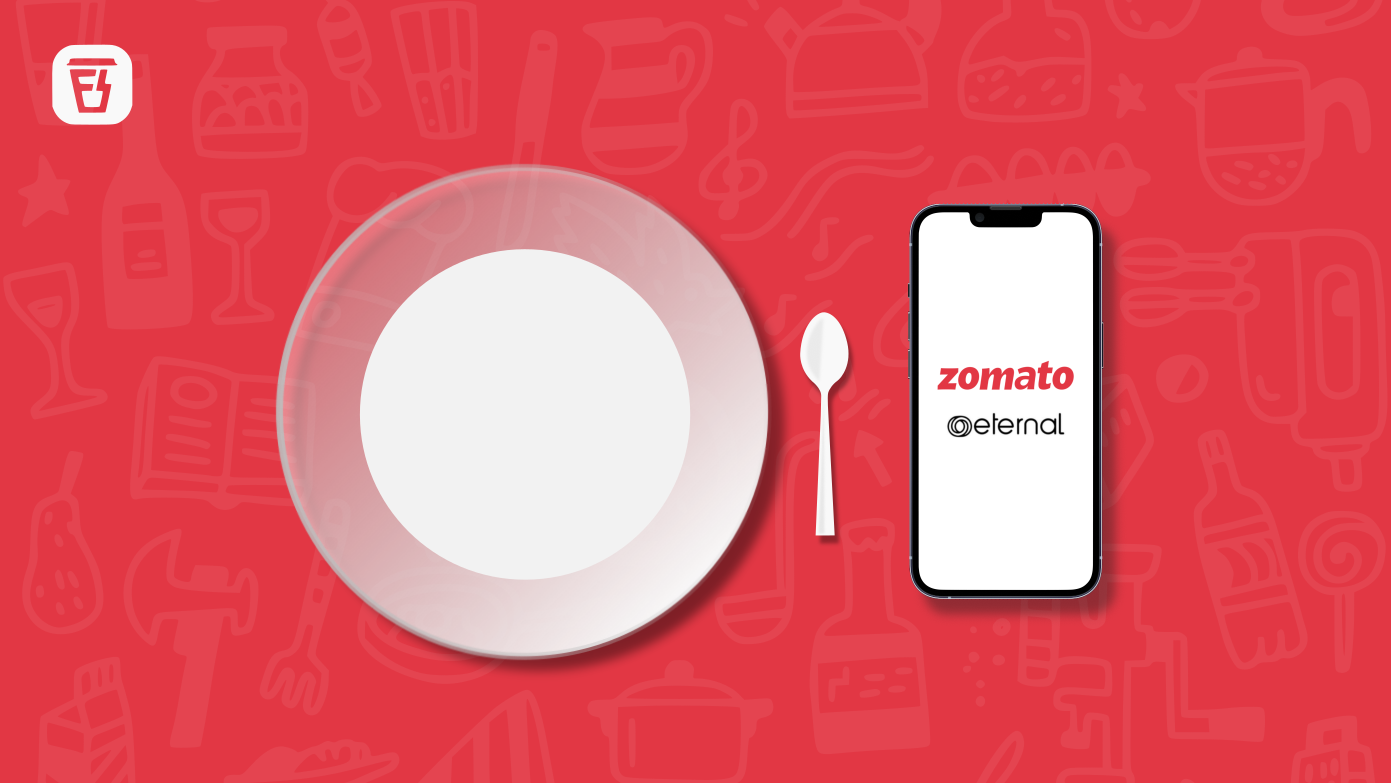 An explainer on what the Zomato rebranding may actually mean 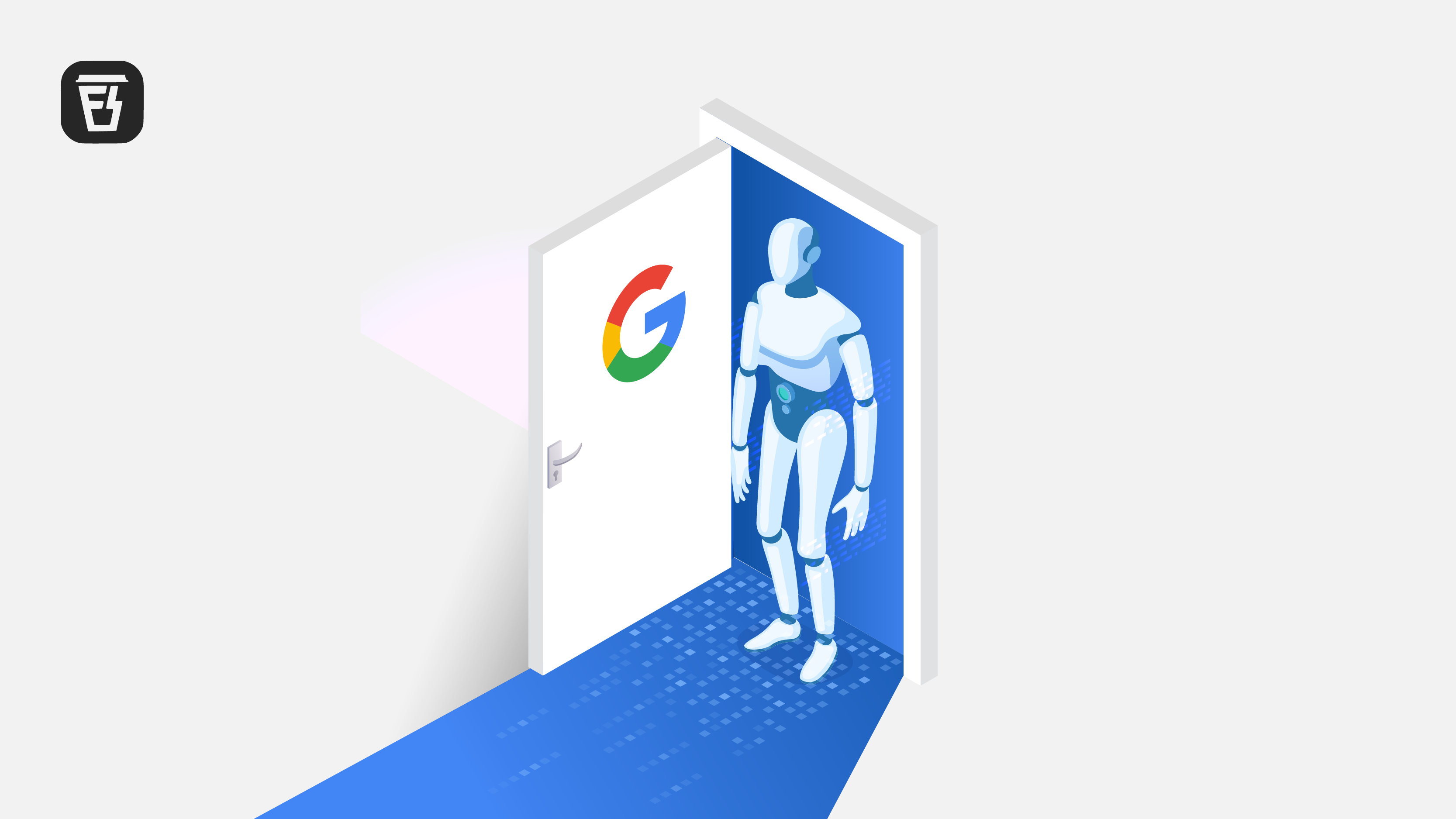 Finshots
—
Can DESH do what SEZ could not?
Share this